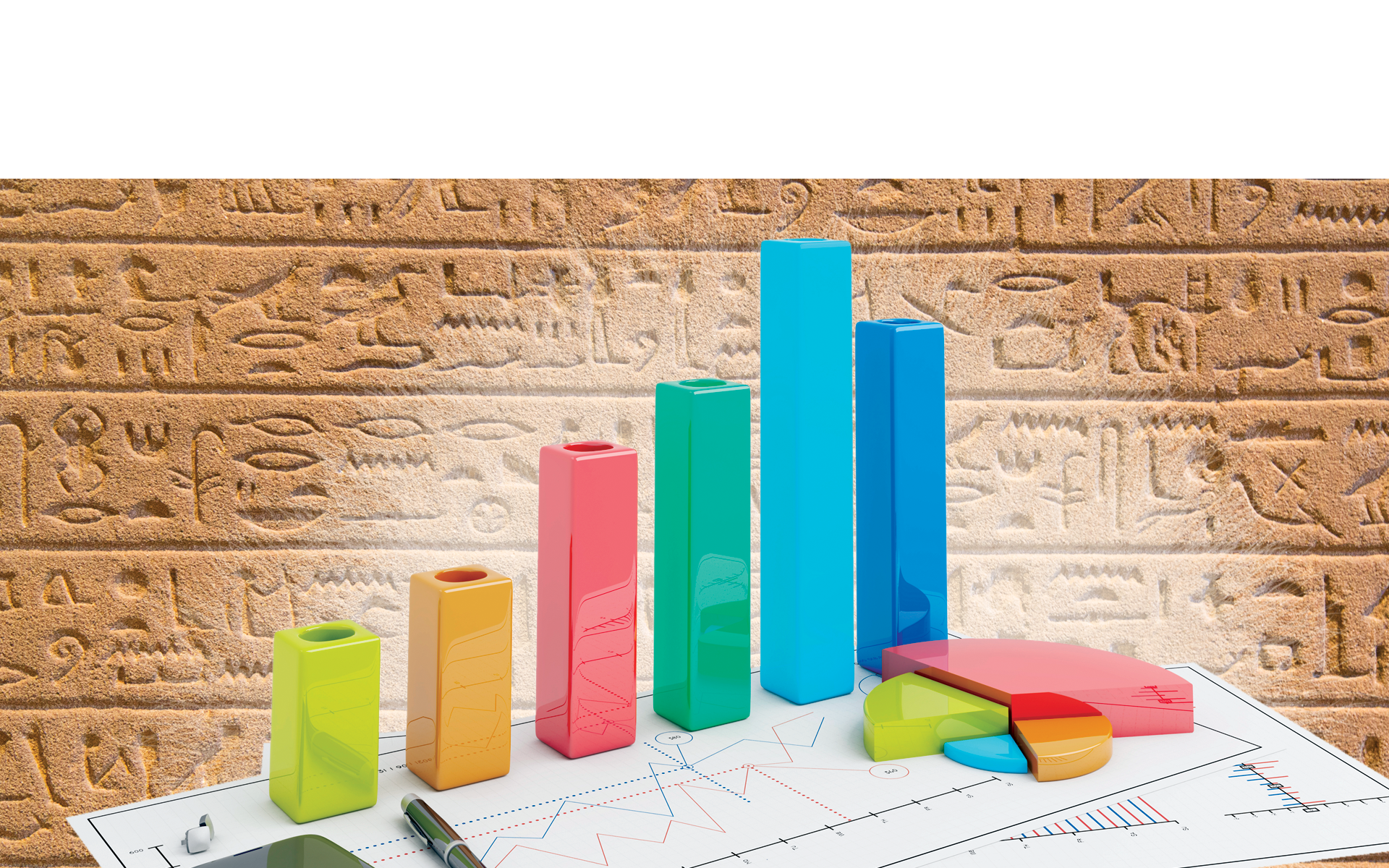 “And the king said one day: ‘I saw in a dream seven fat cows being devoured by seven lean ones, and seven green spikes of grain and another (seven) dry.’” (Qur’an: 12:43)

In perfect capital markets, all relevant information is incorporated into stock prices immediately. If a technology company announces a new product today, then its stock price immediately changes and reflects the effect of the new product on the firm’s value. Therefore, the new product has no additional effect on tomorrow’s stock price. Thus, investors cannot predict future stock prices based on current movements in stock returns, and there should be no correlations or trends between current and future stock prices in perfect capital markets. However, we live in a world that is far from perfect. The imperfections in financial markets lead to predictability in future stock prices. In this article, I study the predictability in stock returns in the context of the story of Joseph, peace be upon him, who predicted future changes in crop production and in response dramatically changed his government’s economic policies.

Earnings do not only determine the level of wealth, but also affect people’s risk aversion, which reflects the level of risk tolerance. That is, people with low income are more hesitant to undertake risky investments whereas wealthy individuals are more willing to undertake risky projects, as failures in these projects do not affect their livelihoods as much. For example, a $10,000 loss may devastate the financial wellbeing of an individual who is making $30,000 a year, whereas such a loss may have little or no impact on the consumption of an investor with a net worth of $10,000,000. Therefore, the seasonality in crop production that is mentioned in the story of Joseph, peace be upon him, did not only influence the people’s wealth – considering that the majority of people earned their living by agriculture – but might also have generated variation in the risk aversion of people, which reflected the level of risk tolerance of the society as a whole.

The Qur’an also suggests economic fundamentals of the variation in prices. At the time of Prophet Joseph, peace be upon him, a crop was not an end product, but rather was a commodity, a vital input for final products. In contemporary financial markets, input markets play a very important role in the values of financial assets. For example, the recent drop in crop production generated a steep increase in food markets in general and the financial well-being of investors in particular. In addition to drawing attention to the importance of commodities in human life, the Qur’an in this verse suggests the important role of commodities in the formation of commodity prices in particular and financial asset values in general.

The Qur’an also uses the word “spikes” in describing the periods of fluctuations in crop production. This may suggest that the fundamentals for variation in asset prices may last over long periods and consequent trends in stock prices occur only over the long term; this enables stock price predictability in the long run, rather than in the short run. This is also consistent with the findings of Eugene Fama and Robert J. Shiller. Professor Fama shows that it’s difficult to predict price movements in the short run while Professor Shiller argues that long term stock prices are predictable.

In response to the economic crisis, Prophet Joseph, peace be upon him, actively took actions to reduce the effect of crisis on his society. This also suggests that free markets may be inadequate in addressing an economic crisis which calls for the timely intervention of government. In the modern financial world, governments have continued to intervene during crises. For example, the U.S. government established the Troubled Asset Relief Program (TARP) to strengthen the financial sector by purchasing assets from financial institutions in 2008. The need for government intervention is even more pronounced for less-developed countries. By suggesting the moderating role of governments in financial and economic markets, the Qur’an encourages governments to be pro-active against a crisis by establishing agencies and gathering resources to purchase and to allocate commodities that are vital for society. As government intervention influences asset prices, anticipating government intervention may also lead to predictable asset prices in the long run.

Collectively, the story of Joseph suggests the predictability of prices in the long run. To the extent that the prices are predictable, one can forecast times of crisis in financial markets. Thus, the Holy Qur’an calls for the advanced preparation of societies for upcoming economic and financial crises through institutionalization and government intervention in economic and financial markets.