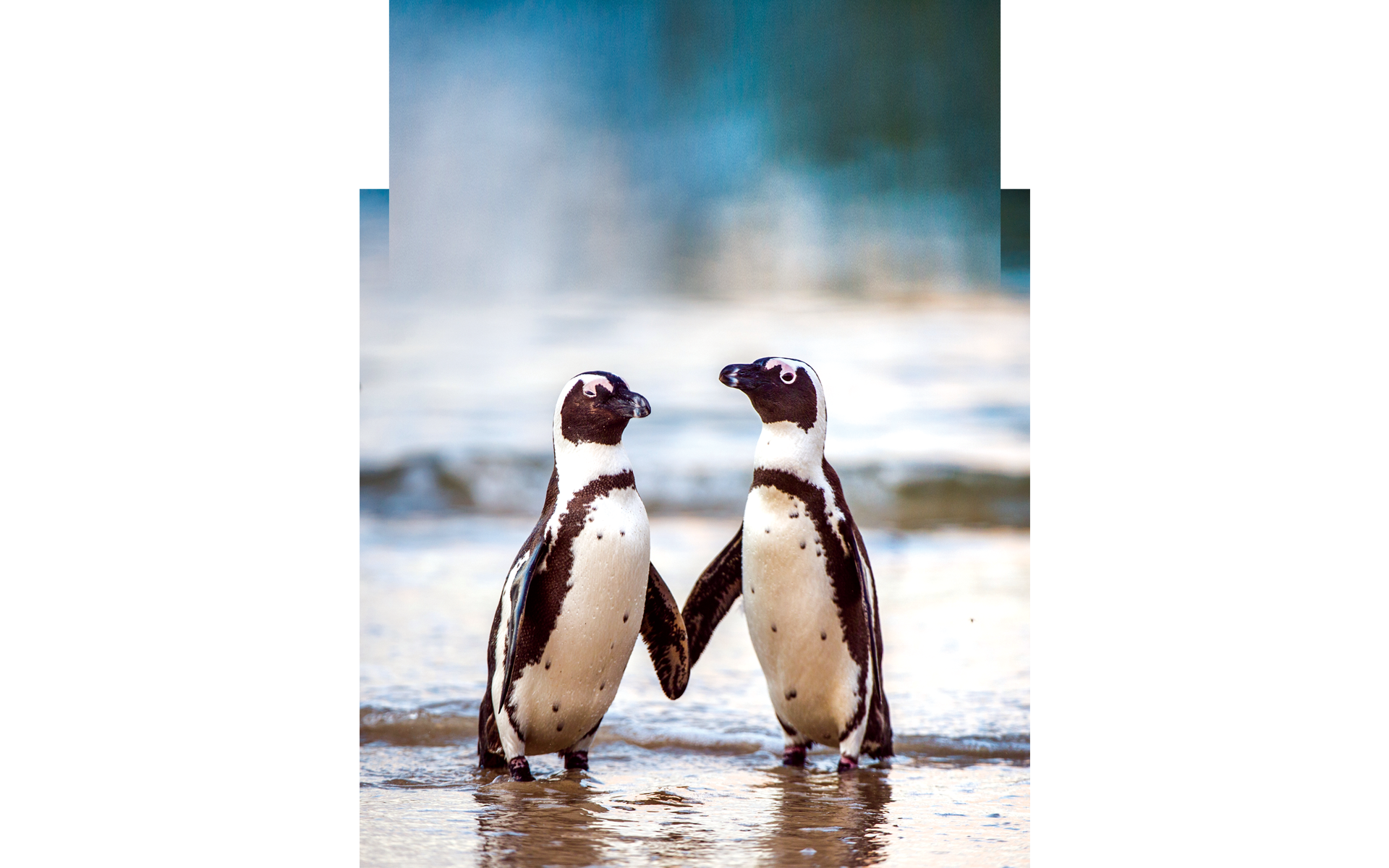 Scientists recently discovered a supercolony of 1.5 million Adélie penguins off the Antarctic Peninsula, which have lived undisturbed for nearly 60 years. An observation in 2014 revealed a substantial amount of penguin droppings on Antarctica’s Danger Islands in NASA imagery of the area. The guano stains in the islands indicated that there must be a big colony of undiscovered penguins in the area. In 2015, groups of scientists from multiple institutions combined their efforts to begin to explore the scene. With the help of a drone, the expedition discovered an estimated 1.5 million penguins nesting in the area. The group of nine rocky islands, which lie off the northern tip nearest South America in the northwest Weddell Sea, housed the third- and fourth-largest Adelie penguin colonies in the world.

Adélie penguin numbers have dropped by about 70% in recent decades. Scientists argue that this sharp decline was caused by global warming, which has resulted in large amounts of sea ice to melt. These findings suggest that the eastern side of the Antarctic Peninsula is likely to remain more stable under climate change than the western Antarctic Peninsula. Adélies are one of five penguin species that live in and around the Antarctic continent. A medium-sized penguin, they grow to about 70 centimeters tall, and weigh 3-6 kg. The Adélie are carnivores that feed on shrimp-like creatures called krill. Most scientists agree that the most surprising and incredible thing in this discovery seems to be that, in this day and age, something so big could have been overlooked for so long. It is difficult and treacherous to get to the Danger Islands to do surveys because of the heavy ice that covers the Islands during most of the year. It is for these reasons that the supercolony went under the radar for so long.

Electronics usage amongst preschoolers has been rapidly expanding within recent years, and concerned parents are trying to understand the ramifications for their young ones. A recent study showed that exposing kids to bright light including smartphones or tablets can alter their sleeping habits. For the study, researchers measured levels of melatonin, the principal hormone that regulates sleep, in a group of 10 children ranging from ages 3 to 5. The children were first put on a regular sleep schedule for five nights, with researchers monitoring their saliva to measure their melatonin levels. Then, on the sixth and seventh day, the kids slept in lower-light conditions.

Except that for an hour before bedtime, the preschoolers were exposed to bright light, playing on a table emitting 1,000 lux of light, which is approximately equal to the brightness of a bright room to replicate the effects of using a smartphone or tablet. The researchers then measured the children’s melatonin levels again and discovered that their levels had dropped by almost 90 percent and the effects persisted even 50 minutes later after the children returned to lower- light conditions.

A similar study previously performed on adults showed that a one-hour light stimulus of 10,000 lux (10 times that of the current study) suppressed melatonin levels by only 39 percent in adults. Since children have larger pupils and their lenses are more transparent, they are thought to be more susceptible to dysregulation of sleep and the circadian clock. Therefore, for preschoolers, this increased sensitivity to light may not only lead to trouble falling asleep one night, but also to chronic problems feeling sleepy at bedtime. Since melatonin also plays crucial roles in other bodily processes including regulation of temperature, blood pressure, and glucose metabolism, the effects of light at night exposure can definitely go beyond sleep. Studies alarmingly showed that use of electronic media among young children has tripled since 2011. One thing is very clear that parents and clinicians should make informed decisions on children's light exposure before bedtime.

Lies spread much faster than truths

A new study demonstrated how easy it is for rumors to spread online along with how simple it is for social media to disburse these falsehoods. Researchers analyzed 126,000 tweet cascades in Twitter between 2006 and 2017 containing rumors and reached the following conclusions:

- It takes true stories about six times as long to reach 1,500 people as it does for false stories to reach the same number of people.

- Falsehoods are 70% more likely to be retweeted than truths.

- Falsehoods reach a cascade depth of 10 retweets about 20 times faster than facts.

- Twitter bots amplified true stories as much as they amplified false ones suggesting that humans, not robots, are more likely to spread falsehoods.

The study unexpectedly found that a false rumor cascade was more likely to begin with a new, unverified account with a small number of followers. False rumors are also found to contain more novelty and frequently expressed words associated with disgust and surprise. It is no surprise that people do not trust social media platforms. Seven in ten people asked by a marketing firm (2018 Edelman Trust Barometer) this year said they worry about fake news being used as a weapon. “Media” is the least trusted institution in 28 global markets the firm surveyed. But it seems that in a world where fake news dominates, real news is valued more. Overall trust in journalism and journalists increased by 5% and 12%, respectively, despite the population losing trust in social media. At the same time, however, 59% of respondents said that it is getting harder to tell whether a piece of news comes from a legitimate source or not.