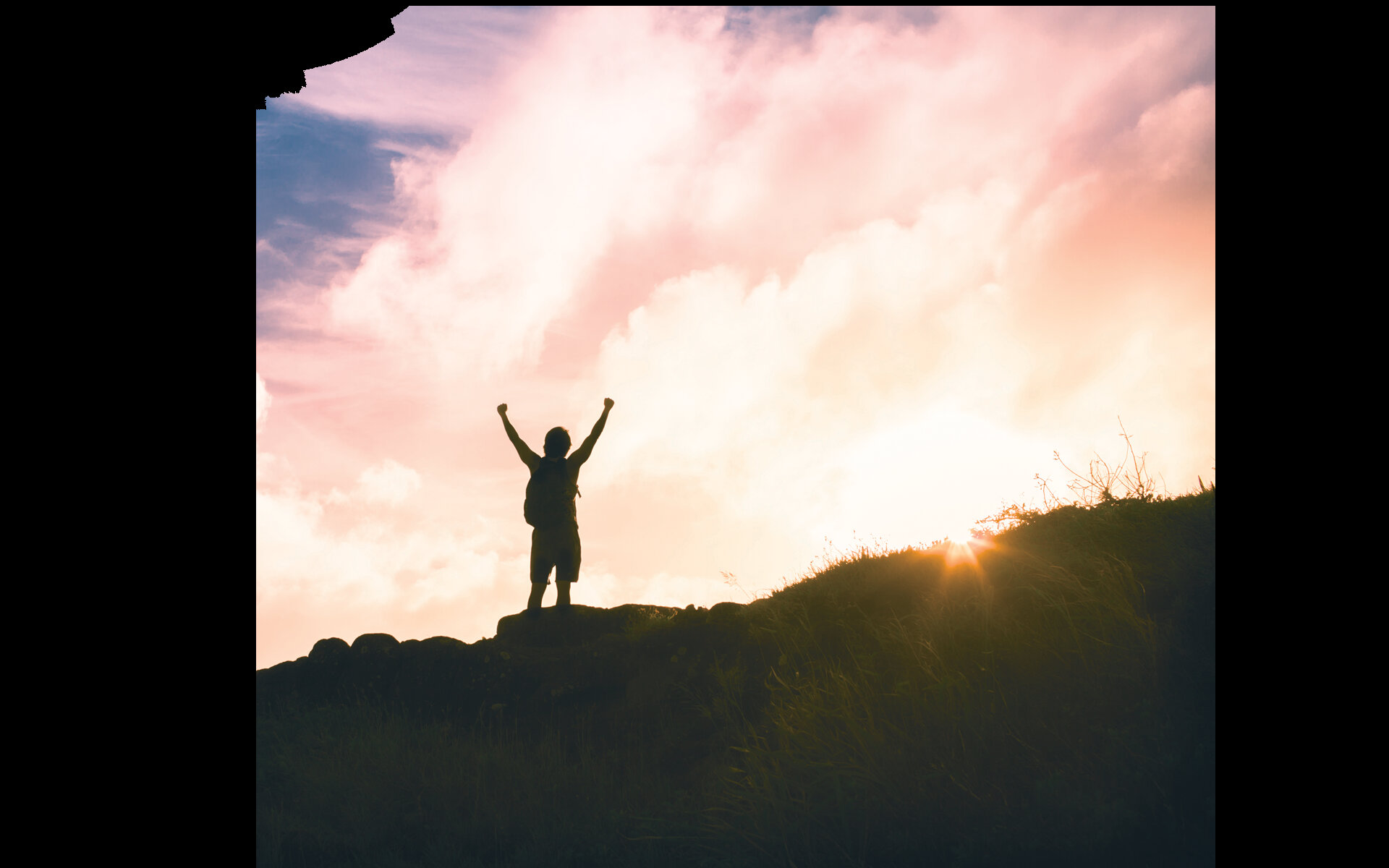 Mushahada (observation) means using insight to see in Divine Acts the Divine Names that give existence to them, and to become aware, in the manifestation of the Names, of the All-Holy One Who is called by those Names. In oth­er words, observation denotes that those favored with Divine near­ness reach the horizon where they leave the corporeal realm behind and observe things like bright mirrors reflecting God’s Oneness.

Observation is also different from disclosure. Disclosure is that an initiate acquires familiarity with certain meanings and abstract truths; the object of observation is beings themselves, though not, of course, the Divine Being, Who absolutely cannot be comprehended. In other words, when the term “observation” is used with respect to the Divine Being as the object of observa­tion, it means turning to Him with one’s illumined and with illu­mining insight in such a way that one attracts Divine attention to oneself, while disclosure is the state in which one feels and expe­riences the Divine Names and Attributes.

Observation is made possible by a vigorous heart with keen sight and hearing. These senses are highly sensitive and receptive, completely connected to the realms beyond, and conducive to per­fect concentration. The verse (50:37), Surely in this is a reminder for one who has a heart or give ears having a full capacity of see­ing, can be interpreted as referring to this fact.

One favored with knowledge of God transcends His signs and the pieces of evidence provided by creation and, melting away in the originality of the Divine Names and Attributes, attains the observation of God’s Oneness beyond His Acts, Names and Attributes.

Like disclosure, there are degrees of observation. One can think of these degrees as observatories assigned to different capacities in order to observe the truth. Everyone is favored and honored with observation from these observatories according to the depth of their belief, the strength of their certainty, and the capacity of their heart. The lowest of these degrees is observation through knowledge of God supported by knowledge and belief. Initiates who have reached this point feel that by virtue of their strong certain­ty, they feel in their conscience that the lights of Divine Existence pour on the horizon of their perceptions in the form of knowledge of God. Such persons begin to walk with a deep yearning to the point where they will see everything annihilated in God.

The second degree of observation is so clear that it is as if one were seeing with one’s eyes. One favored with knowledge of God who has reached this point transcends His signs and the pieces of evidence provided by creation and, melting away in the originality of the Divine Names and Attributes, attains the observation of God’s Oneness beyond His Acts, Names and Attributes, which provide His signs and evidence in existence. Conscious of the fact that one’s existence is only shadowy, the seeker fixes his or her eyes on Him exclusively. Concerning this station, the author of Mizanu’l-‘Irfan (Mustafa Fevzi bin Nu’man) says:

Discovering the (Divine) Being is an elevated station,
where the currency of speech is not valid nor in demand.
Whoever attempts to knock on the door at that station,
always receives the answer, “You will never be able to see Me!”
If he is shown a sign like that resembling the one shown to Moses,
it will be only a single manifestation of His Majesty.

The third degree is observing everything as being annihilated in God. Those perfected ones favored with knowledge of God and who have attained this highest degree annihilate their material being and feel attracted by the All-Existent One with the All-Beau­tiful Names and All-Sacred Attributes by virtue of belief and a certainty that has been transformed into observation. With a sight that has gained the keenness that it will have in the Hereafter where the veils over the eyes will be removed, they know fully Who their Creator, Lord, Originator is, and the One Who has endowed them with the light of existence and Whom they worship. They are freed from any connection with all else save Him.

Junayd al-Baghdadi describes this station as the manifestation of the Unseen, which is perceived by means of the Divine lights in the time when hearts overflow with rejoicing. The author of Mizanu’l-‘Irfan says concerning the same point:

If the absolutely Sovereign Being manifests Himself,
the existence of the universe is no longer felt.
If the Truly Beloved One manifests Himself,
will any trace be left of the shadow of darkness?
However, this point leads some to confusion;
they take His lightning-like manifestation for the Being Himself.

What the author of Mizanu’l-‘Irfan is reminding us of is not to confuse the original with the shadow, and to take an observation from the conscience and the heart in a state of pleasure for the observation of the Ultimate Truth Himself. The following verses are only a few drops from the essence of such confusion:

If you have been given two eyes to know the Ultimate Truth,
then see the two worlds—this and the next—filled with the Friend!
Though we are each a drop, we are drowned in the ocean;
though we are each an atom, in fact we are the sun.

O God! Show us the truth as being true and enable us to fol­low it, and show us falsehood as being false and enable us to refrain from it. And bestow blessings and peace on Your Mes­senger, the pure, chosen one, and on his Family and Compan­ions, esteemed, appreciative and faithful.