Cartilage regeneration in humans is possible similar to salamanders

Humans may not be able to regrow amputated limbs, but a recent study showed that damaged cartilage may regrow through a process similar to that of animals such as salamanders and zebrafish. Scientists collected 18 specimens of joint tissue from the hips, knees, or ankles of patients who underwent surgery. They then placed the tissue in a mass spectrometer and measured the age of the cartilage proteins in the sample. These analyses showed that the age of cartilage largely depended on where it resided in the body. Cartilage in ankles is young, middle-aged in the knee, and old in the hips. This correlation between the age of human cartilage and its location in the body suggests that limb repair occurs in humans in a similar fashion to certain animals in which tissue regeneration takes place at the furthest tips such as the ends of legs or tails. This finding also helps to explain why injuries to people's knees and, especially, hips take a long time to recover and often develop into arthritis, while ankle injuries heal quicker and less often become severely arthritic. The researchers further identified the molecules that are instrumental in the regulation of this region-specific regeneration process. They are called microRNAs and, not surprisingly, are present at very high levels in animals that are known for limb, fin, or tail repair including salamanders, zebrafish, and lizards. Scientists believe that these regulator microRNAs can be utilized in the regeneration of degenerated cartilage of an arthritic joint to reverse arthritis. Regeneration of part or all of an injured human limb may even be possible by finding components salamanders have and we don’t. Finally, it is also possible that this could be a fundamental mechanism of repair that could be applied to many tissues, not just cartilage, which might open up many new avenues in the regenerative medicine.

New astrophysical and geochemical evidence suggests that Earth may not be that unique, and Earth-like planets may be common in the universe. All of the planets in our solar system orbit around the Sun. Planets that orbit around other stars are called exoplanets.  The first exoplanets were discovered in the early 1990s. Since then, thousands of exoplanets have been revealed with over 4,000 confirmed and a further 4,495 potential candidates. There have been major efforts to narrow down the exoplanets that may have properties similar to Earth with conditions suitable for life. This includes being a rocky planet that is not too hot or cold so that liquid water can exist. When searching for exoplanets that are similar to Earth, astronomers typically look for worlds in orbit around a type of star called a red dwarf or an M-dwarf. These types of stars are somewhat similar to our sun and make up about 70% of the stars in our galaxy. However, a new study shows that rocky exoplanets in orbit around a different type of star, a white dwarf, can have interiors that are surprisingly similar to our planet. White dwarf stars are dense remains of normal stars that have exhausted their nuclear fuel. These stars are typically composed of light elements such as hydrogen and helium, but in some cases they attract heavier elements such as magnesium, iron, and oxygen in their atmospheres due to their extreme gravity. These heavy elements are thought to be introduced when a rocky exoplanet crashes into a star, which gives astronomers evidence of what the exoplanets were like before they were destroyed. In this recent study, scientists looked at six white dwarfs located 200 to 665 light-years from Earth and rocks from the planets that once orbited it. Their analyses showed that five out of the six white dwarfs had sucked up fragments whose chemical composition is similar to rocks on Earth, Venus, and Mars. While the conditions suitable for life depend upon many additional factors, this study points towards the idea that many rocky planets are likely very familiar in terms of their general composition and, therefore, structure and behavior. This study also made a substantial leap forward in being able to make inferences for bodies outside of our own solar system and indicates that it is very likely that there are truly Earth analogs out there.

Artificial leaf points to a sustainable path to carbon-neutral fuels

An artificial leaf from which a “clean” fuel alternative to petrol could be produced has been developed. Synthetic gas can be obtained from the lead by using only sunlight, carbon dioxide, and water.

Synthetic gas, also called syngas, is typically a mixture of carbon monoxide and hydrogen. It is largely produced by exposing fossil fuels such as coal or natural gas to high temperature steam and pressure, and the process releases carbon dioxide. Syngas is broadly used in a wide range of commodities including fuels, plastics, and fertilizers. While the utilization of fossil fuels has enabled large-scale industrial development in human history, the burning of fossil fuels is the largest source of emissions of carbon dioxide, which is one of the greenhouse gases that contributes to global warming. For decades scientists have been trying to discover new ways to produce syngas in order to close the global carbon cycle and to establish a sustainable chemical and fuel industry. In a recent study, researchers got inspired by leaves. These perfect little machines use sunlight to convert carbon dioxide and water into fuel for plants through photosynthesis. An artificial leaf has been designed to have two light absorbers, similar to the molecules in plants that harvest sunlight, and a catalyst made from the naturally abundant element cobalt. When the leaf is immersed in water, one light absorber uses the catalyst to produce oxygen and the other one carries out the chemical reaction that reduces carbon dioxide and water into carbon monoxide and hydrogen, thus forming the syngas mixture. The scientists are now searching for ways to use their technology to produce a sustainable liquid syngas that could serve as an alternative to petrol. Although major efforts to generate renewable energy sources are being made, the development of synthetic petrol is critical as electricity can currently fulfill about 25% of our total global energy demand. There is a huge demand for liquid fuels to power heavy transport, shipping, and aviation sustainably. 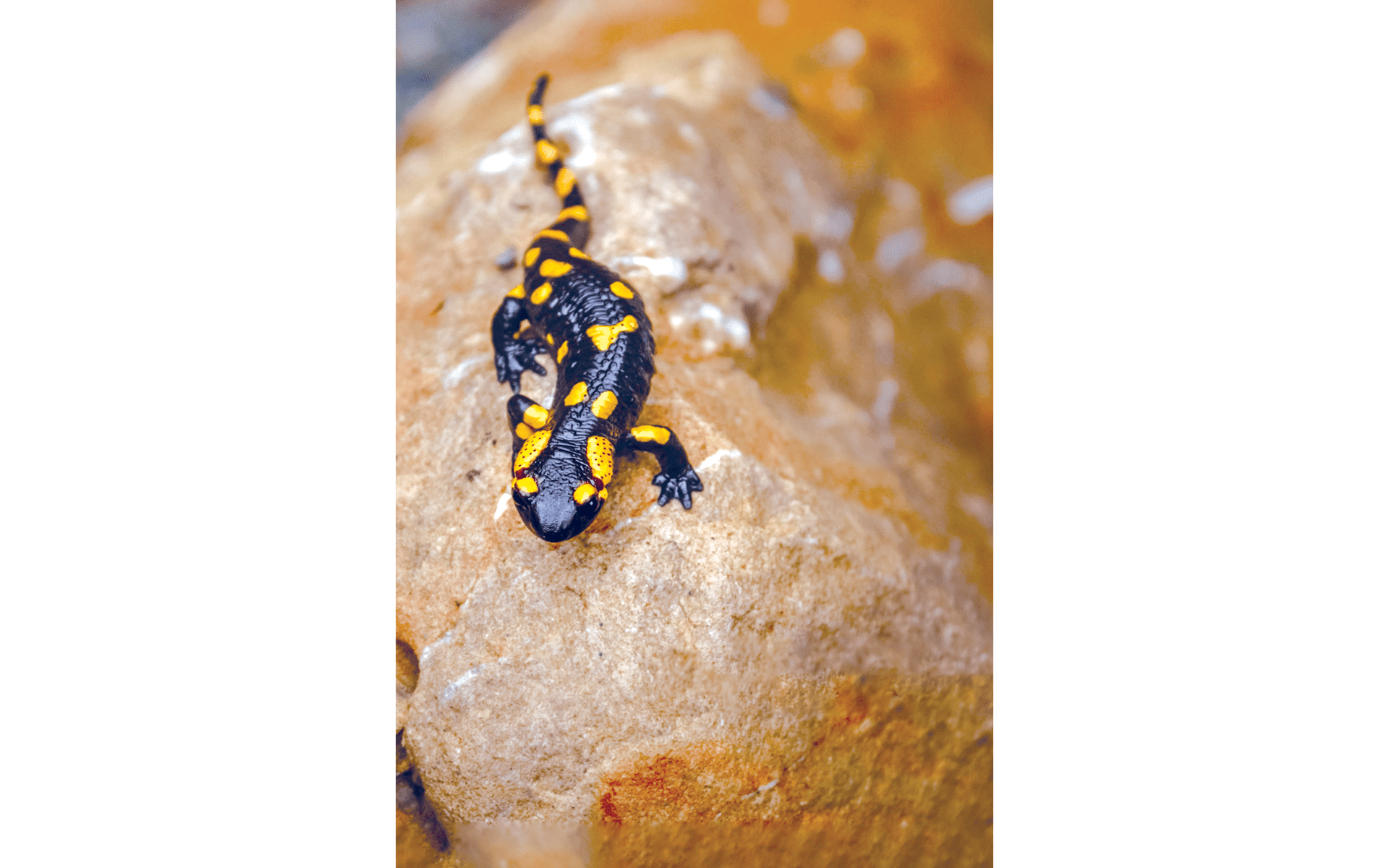 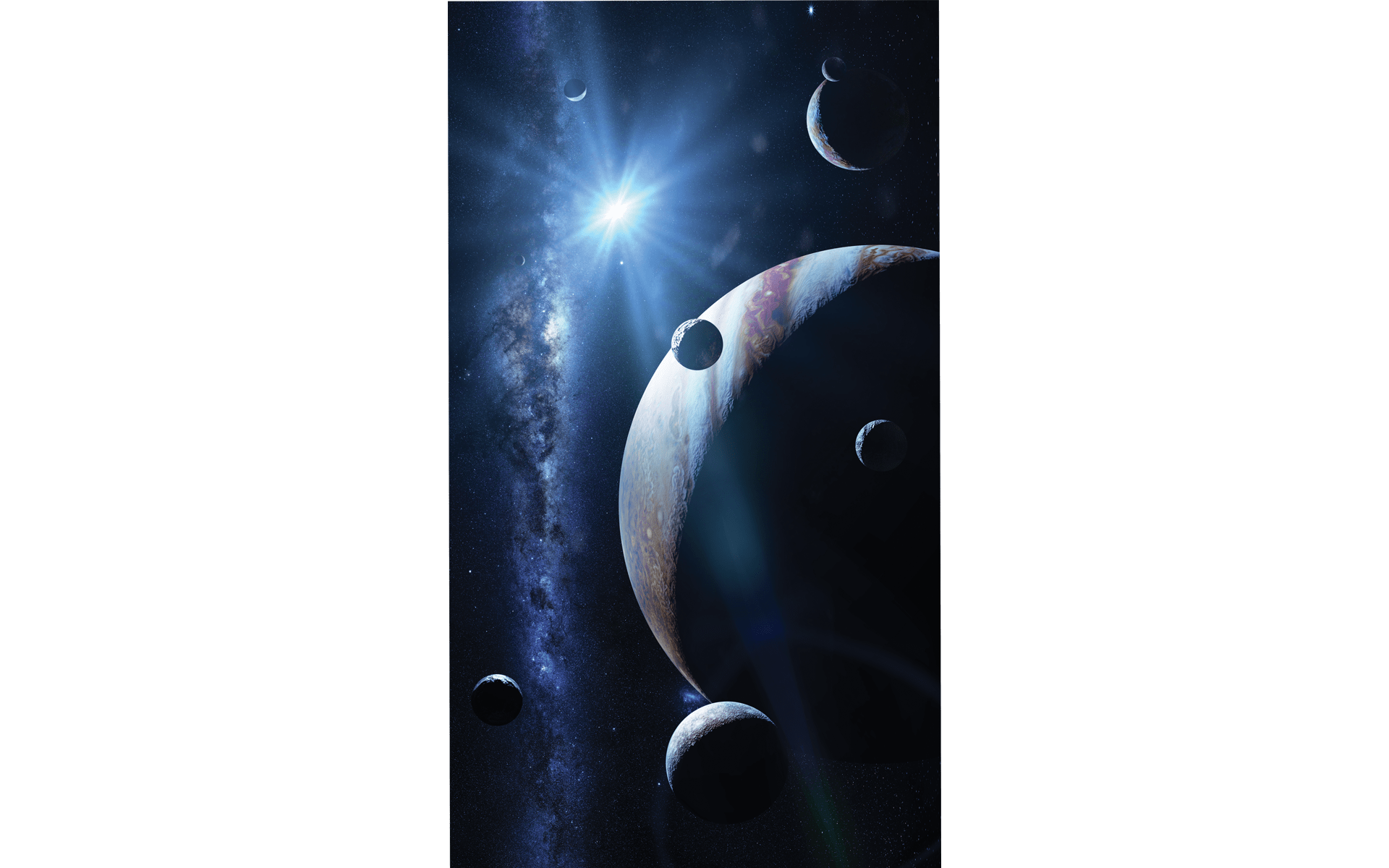 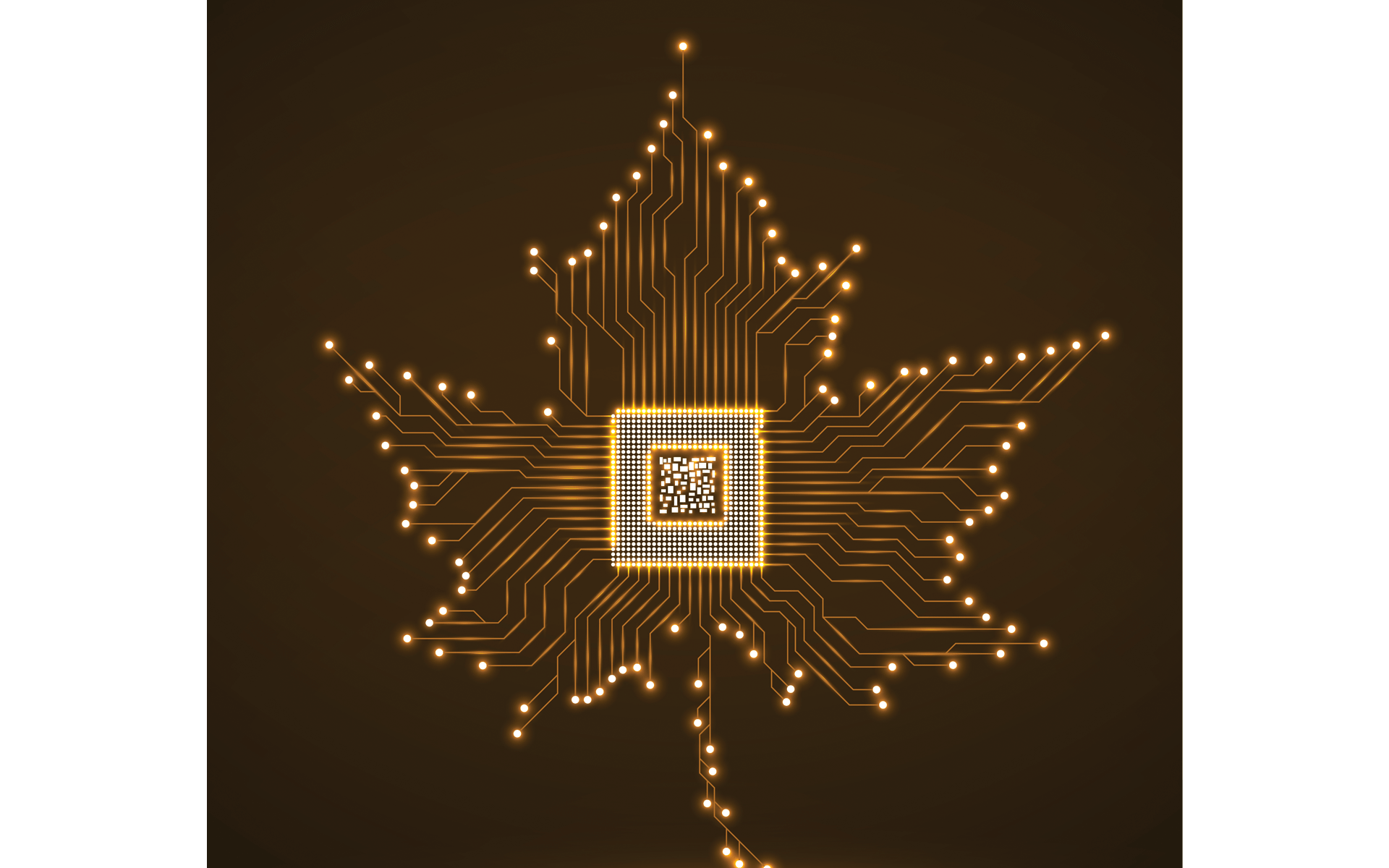