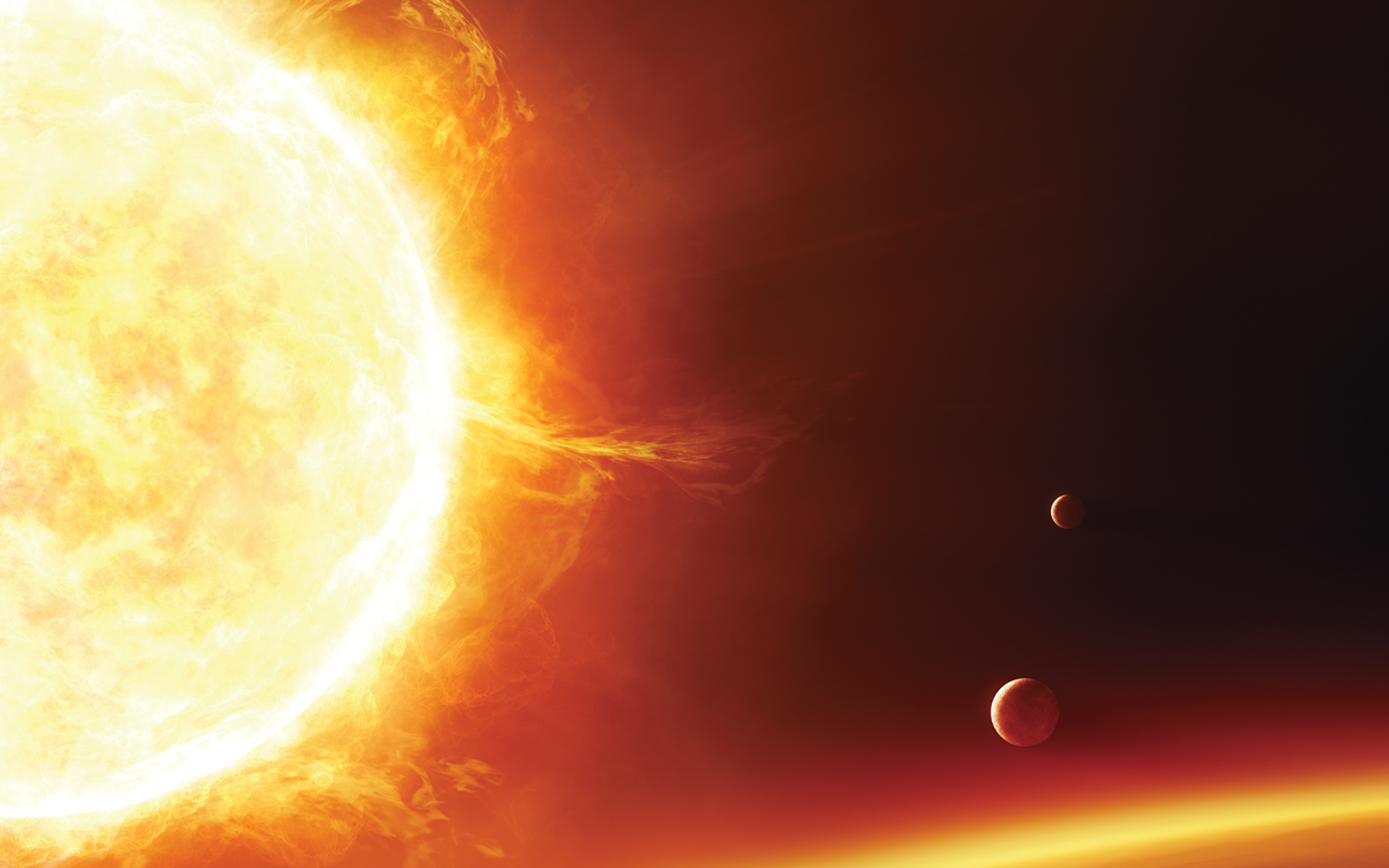 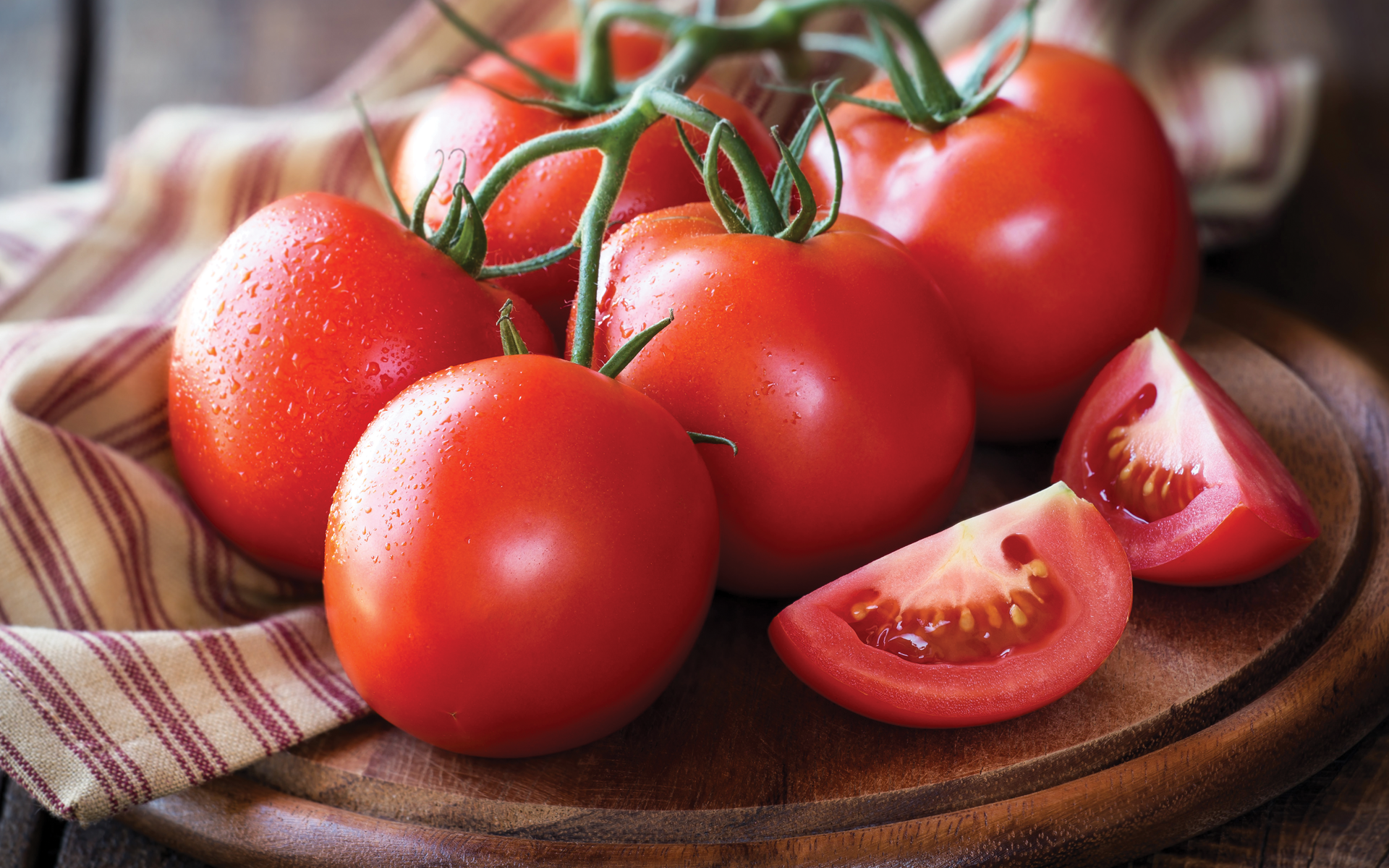 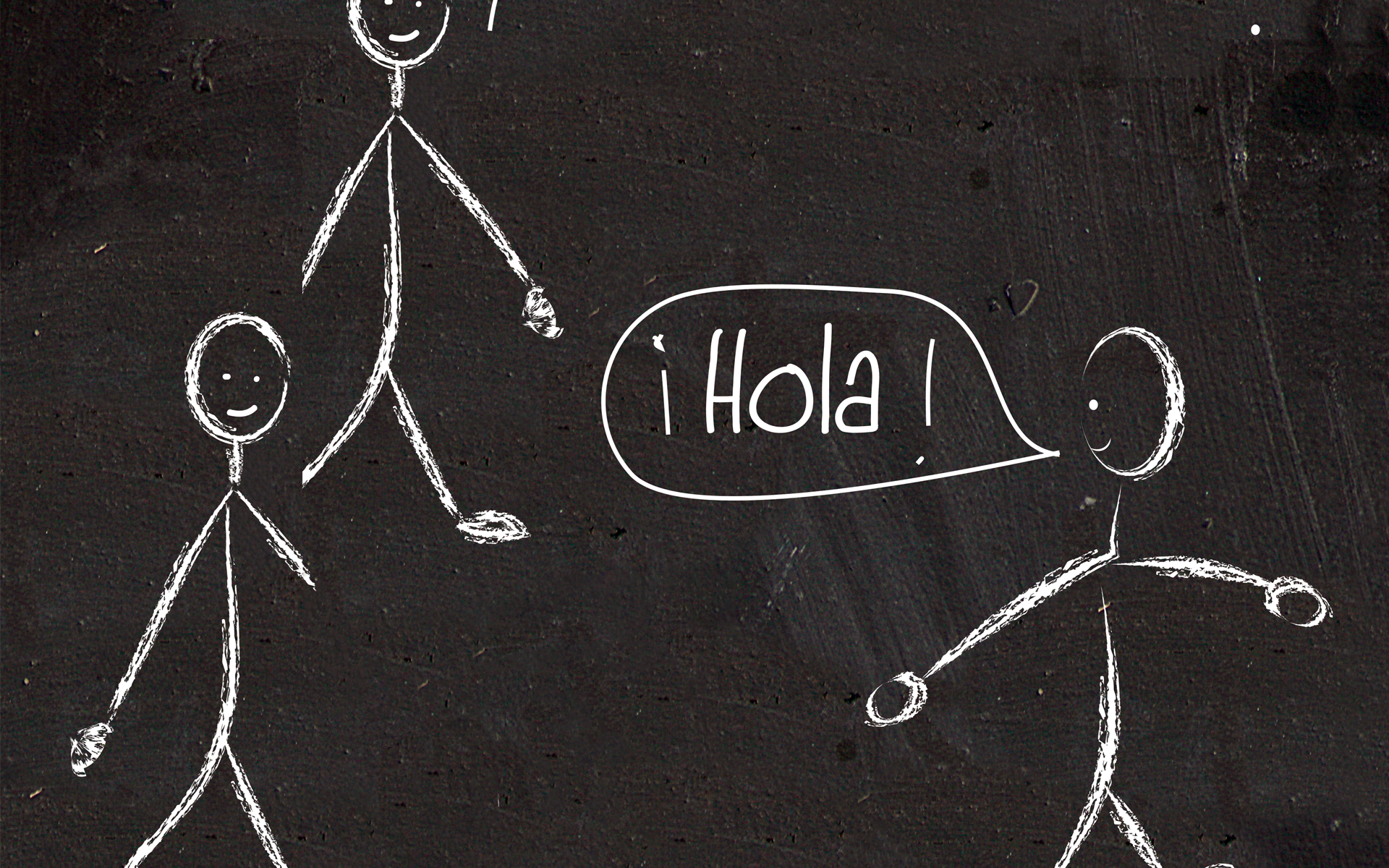 Although the sun sits at the center of our solar system, its most basic behaviors still remain a big mystery. NASA’s Parker Solar Probe, launched in 2018, aimed to address some of the fundamental questions about the sun: Why is the sun’s outer atmosphere, the corona, so hot? Where does solar wind come from, and what causes it to be shot out of the corona? What makes the sun flare up sometimes, shooting even more excited particles out into space? These are some of the questions that scientists hope Parker can answer before its mission ends in 2025. Meanwhile, Parker got very close to the Sun for several days last November and in April 2019. Parker Solar Probe during its two encounters traveled within 15 million miles of the Sun’s surface, far surpassing the 25-million-mile record first set by NASA’s Helios 2 mission in 1976. Parker has also claimed the title of the fastest human-made object in history from Helios 2, as it surfed near the Sun at over 153,000 miles per hour. Its first batch of released results came from measurements of the corona, which is, remarkably, hotter than the surface itself. The corona extends millions of miles from the surface into space. The region is only visible to the naked eye during a solar eclipse as a golden ring hanging in a darkened sky. The corona emits powerful streams of high-energy particles, known as solar wind, which can be felt all across the solar system. Parker’s data shows that solar winds are far more turbulent near the sun than in our own vicinity. The wind drags the sun’s magnetic field out into space, and even bends the field enough for magnetic forces to completely flip around for a few minutes at a time, pointing back at the sun itself instead of into space. The strength of this effect was completely surprising and puzzling. Scientists also found that shifts in the sun’s magnetic field speed up the particles flowing away from the sun much faster than any of their models had previously predicted.

This really highlights the idea that proximity is everything for studying the sun. Parker continues to edge closer to the sun. As its orbit shrinks, it will eventually reach a perihelion distance of just 6.16 million km in 2025, where it will experience temperatures of nearly 1400°C. Thanks to the protection provided by its specially-designed, carbon-composite heat shield, the probe won’t melt and the spacecraft and its instruments will be kept at a temperature of about 29°C.

Nicoladis et al. “How to use a wide variety of words in telling a story with a small vocabulary: cognitive predictors of lexical selection for simultaneous bilingual children.” Language, Cognition and Neuroscience, October 2019.

Humanity have a massive problem: feeding our future selves. As a result of rising population, continued destruction due to climate change, and the fact that sustainable land use is becoming ever-more challenging, learning how to grow enough food for everyone is a burning question to address in the agriculture field. In an effort to grow more crops in smaller and less-than-ideal locations, scientists developed new genetically-modified “urban” tomatoes that ripen in compact bunches similar to grapes. These tomatoes resemble a bouquet whose roses have been replaced by ripe cherry tomatoes. They also mature quickly, producing ripe fruit that's ready for harvest in less than 40 days. Scientist utilized the CRISPR gene-editing technology and produced the new tomatoes by fine-tuning three genes that control the switch to reproductive growth and plant size: 1) the SELF-PRUNING (SP), 2) SP5G, and 3) SIER genes. While the first two genes have the duty prevent growth, flowering and fruiting of the plant sooner, the SIER gene is in charge of controlling the length of the plant’s stems. Altering the first two genes resulted in tomato plants that didn’t produce a lot of fruit and tasted poorly. It was not until the scientists identified the third gene that they were able to produce the desired plant. This study demonstrates that we can produce crops in new ways, without having to tear up our land as much or add excessive fertilizer that runs off into rivers and streams. This could also be a complementary approach to help feed people locally and with a reduced carbon footprint. Climate change is expected to change growing conditions on Earth, worsening conditions for many crops.

Farmers could soon be growing tomatoes bunched like grapes in a storage unit, in a shipping container, on the roof of a skyscraper, and – as humanity stretches out past low Earth orbit toward the moon – eventually, in Mars.