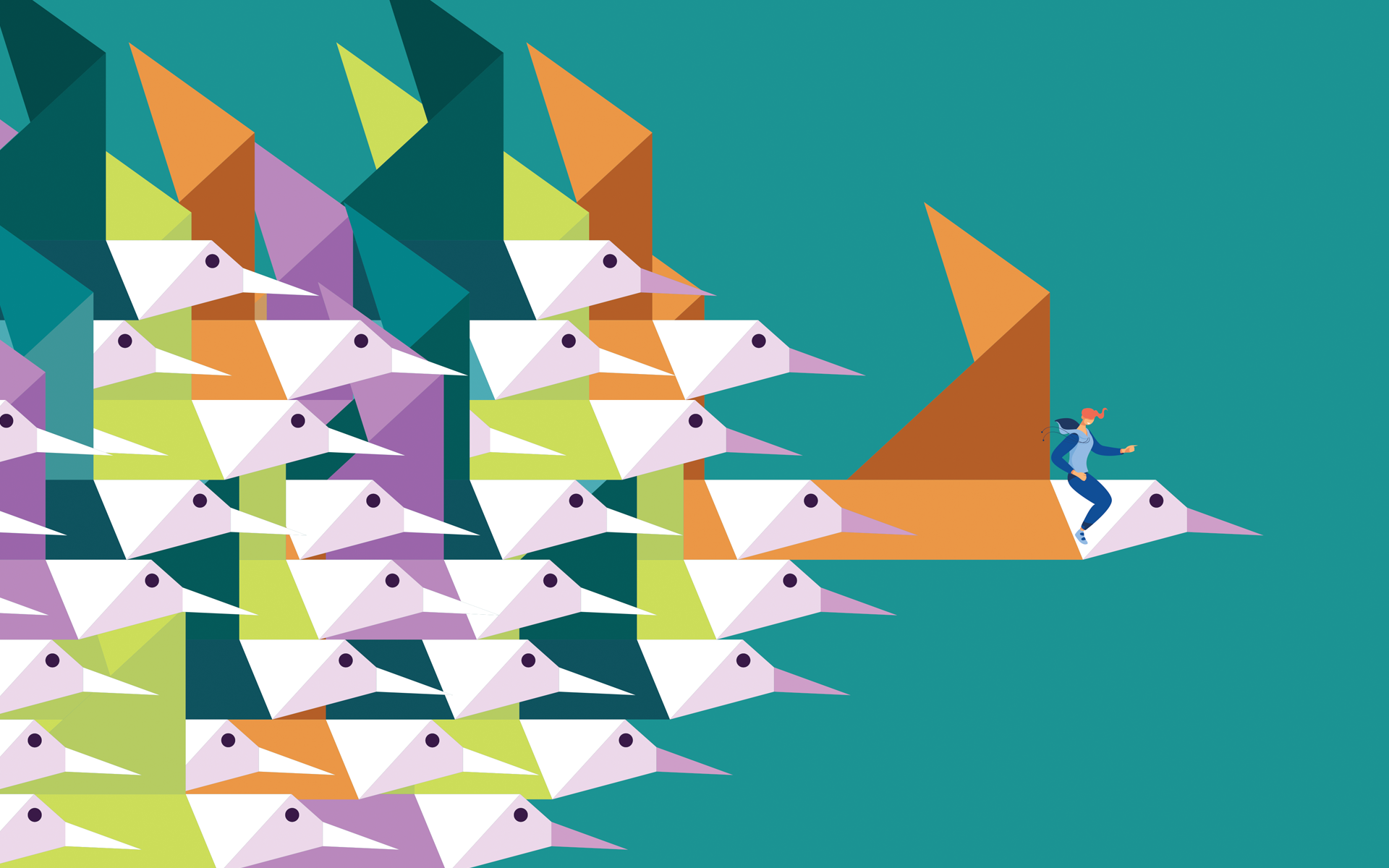 There is often mixed joy and sorrow when traveling abroad, sometimes discovered in the journeying, sometimes found at the destination. Such a mixture was mine on a recent trip with Hizmet to India, where interfaith dialogue and its wonderful fruits across the many faiths of that subcontinent were very clearly evident, but that alongside increasing communal discord and even serious and extensive street violence in the face of protests against government policies of division and exclusion. Unfortunately, such social upheavals are today not limited to India; they seem to be spreading like fires in drought-stricken forests around the world, engulfing too many developing and developed countries, alike.

Early one morning around 2am, when sleep evaded me, I deeply felt the poignancy of this turbulent travel, while my mind drifted to recollect some stories often told of St Francis of Assisi preaching not only to human beings but to birds, as well as other creatures of creation:

When he drew nigh unto Bevagna he came unto a spot wherein a great multitude of birds of divers species were gathered together. When the holy man of God perceived them, he ran with all speed unto the place and greeted them as if they shared in human understanding. They on their part all awaited him and turned toward him, those that were perched on bushes bending their heads as he drew nigh them, and looking on him in unwonted wise, while he came right among them, and diligently exhorted them all to hear the word of God, saying: “My brothers the birds, much ought ye to praise your Creator, Who hath clothed you with feathers and given you wings to fly, and hath made over unto you the pure air, and careth for you without your taking thought for yourselves.” While he was speaking unto them these and other like words, the little birds—behaving themselves in wondrous wise—began to stretch their necks, to spread their wings, to open their beaks, and to look intently on him. He, with wondrous fervour of spirit, passed in and out among them, touching them with his habit, nor did one of them move from the spot until he had made the sign of the Cross over them and given them leave; then, with the blessing of the man of God, they all flew away together. All these things were witnessed by his companions that stood awaiting him by the way. Returning unto them, the simple and holy man began to blame himself for neglect in that he had not afore then preached unto the birds. [Saint Bonaventura, The Life of Saint Francis, 12.3]

And so I wondered (dreamed?), what might the birds tell us of their lives and struggles in this newly disruptive age? 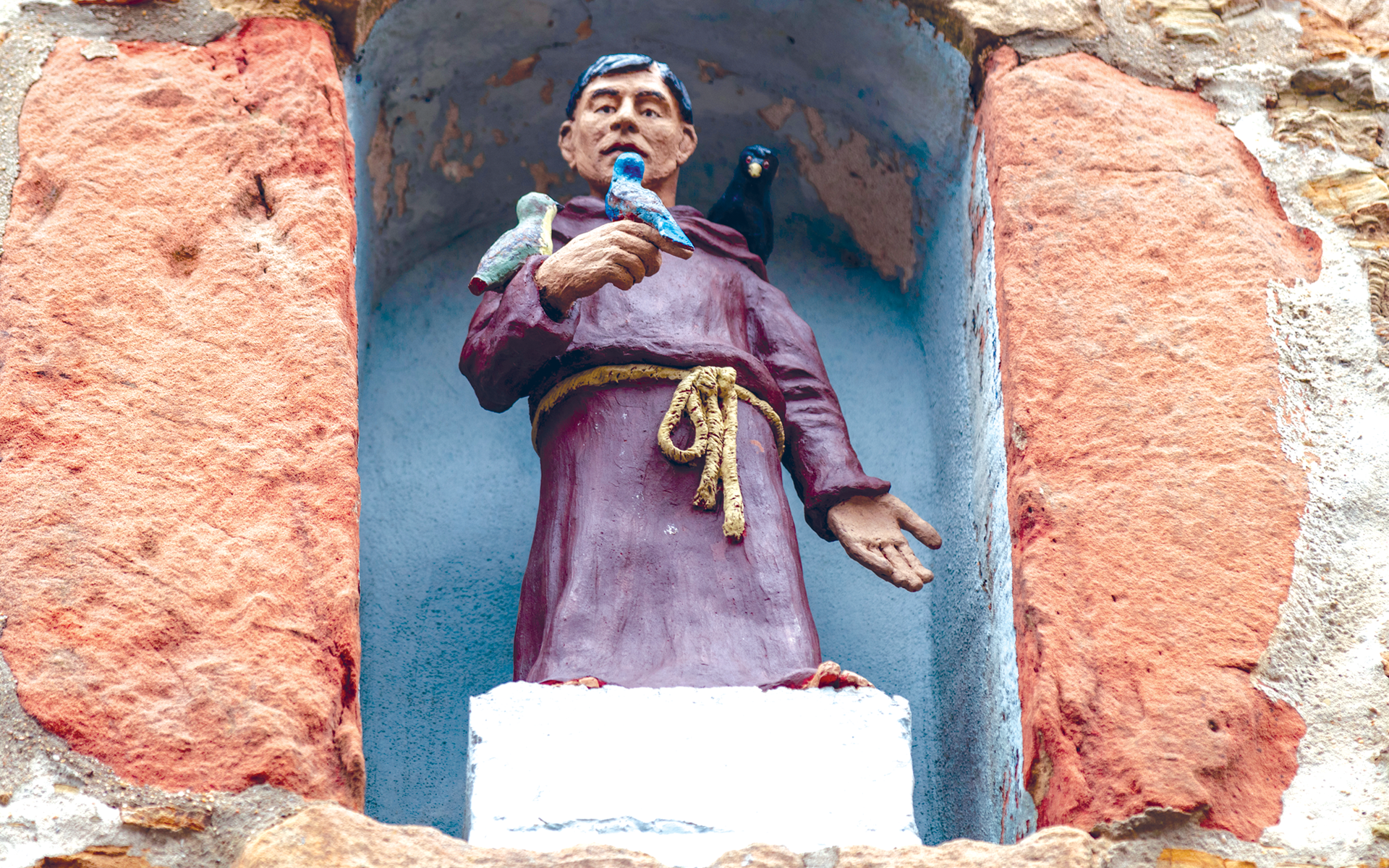 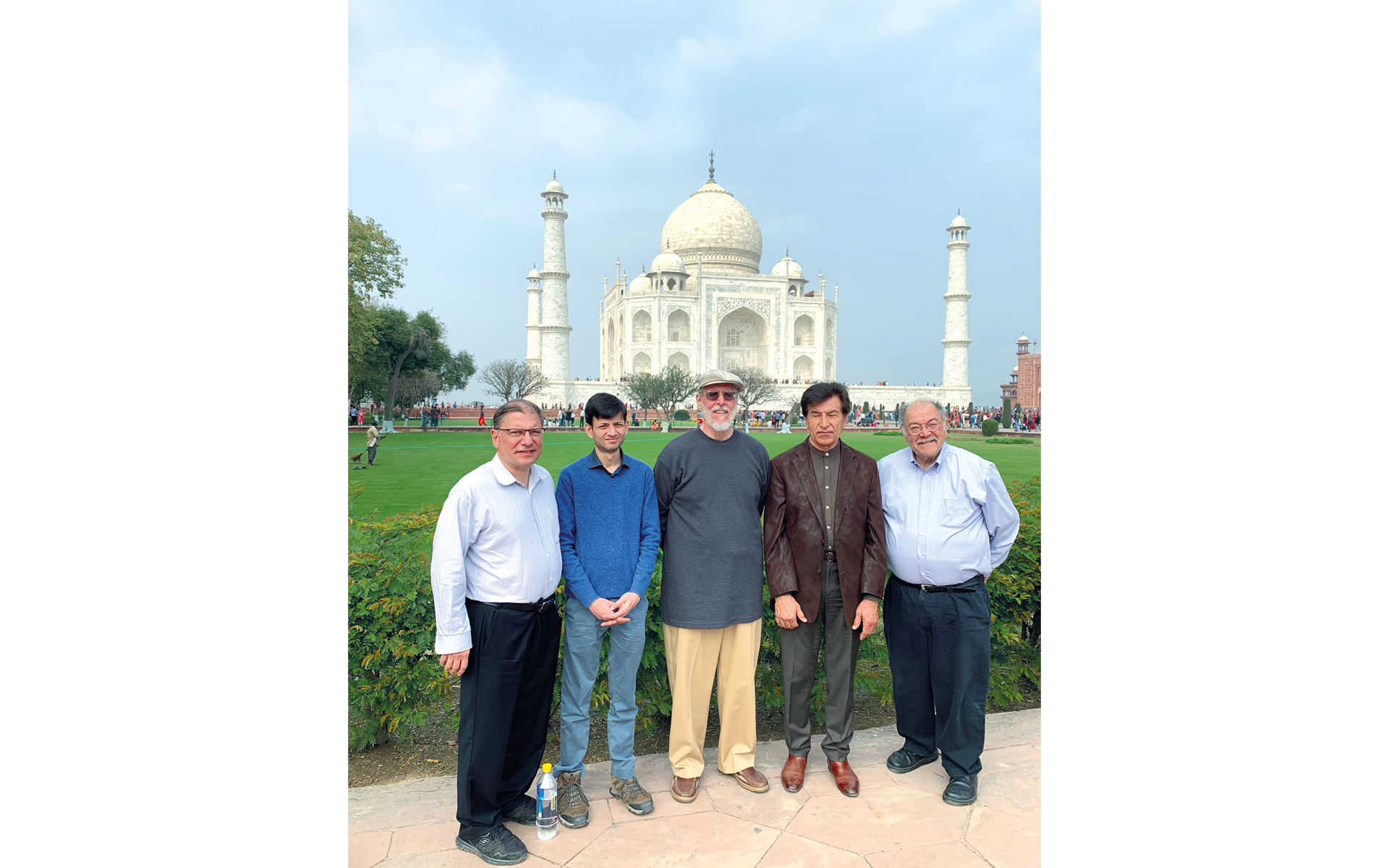 The Birds: A Parable

Once upon a time, there was a bountiful flock of birds, all with iridescent blue-green plumage and a melodic trilling song of thanks through God for their heritage as a single community: together they preened, together they sang, together they lived and thrived upon the resource-laden land God gifted to their stewardship.

As time passed, other flocks were drawn to this same rich territory, as well, all with their varied distinctive plumage—fiery yellows and reds, subdued grayish-browns, and dazzling whites—and all with their individual God-given songs of praise.

The original flock generously welcomed all these newcomers, judging that sharing was better than selfish hoarding, opening better than closing ranks, and accepting different characteristics better than demanding uniformity in attributes. Together they fashioned a unity in their very diversity, sharing the riches of the land, extolling their variegated colors in songs to their Creator, generating a harmonious chorale that exemplified the Creator’s love for all of His making, as stewards of land and of one another, together…together. Generations passed in peace, colors and songs filled the land, and unity was manifested.

But a season came when a spirit of fearful possessiveness arose among some of the descendants of the blue-green flock, who began looking askance at those whose colors and songs differed. “What place have these foreigners amongst us? Have they not intruded into our way of life, depleted our resources and now threaten our very existence? Let them depart to other lands, apart from us, with their own kind.”

Though few in actual number in the beginning, these dissident voices seeded fear and discord, which took root and grew widely where once unity had thrived. For although the ones they called “foreigners” had passed many generations upon the shared land and even now comprised only a small proportion of the overall population, hardship borne of dissimulation had come to many of the birds across all the flocks. Stewardship of the land had been overshadowed by exploitation of resources for the benefit of a greedy few, and the detriment of many. Now, a scapegoat was needed to divert attention from the real causes of increasing distress and hardship.

Arbitrary hierarchies were manufactured and enforced, purporting to be inherent and according to “purity” of color and song. Only those deemed worthy now had a proper place in society, and their numbers were strictly circumscribed by documented ancestry via sole descent from the first flock. All others were relegated to some separate, ignoble status. And now, uniformity and unison in song, rather than harmony of distinctives, became the priority: “How else could the Creator receive proper praise? So-called harmony was really just cacophony, and no God could be pleased with that!” If the song were different, it had no arena, even when the song was echoing celestial praise; if the bird’s color and song were different, the bird was no longer welcomed, it had no place.

More fully awake, now, I considered, “Can the birds recover themselves? Can they listen anew to St Francis’ call together joyously to offer praise to their Creator and so be content? Or is it too late?”

Perhaps more importantly, is there more than a fanciful story, here? what might these birds tell us of today’s challenges to our societies…to our very humanity? Can we, today, respond to the call of St Francis as did the birds of the field near Bevagna, to live together in peace unto the praise our Creator, seeking only His commendation?

When President Trump recently visited India, banners were emblazoned with the slogan that the world’s oldest democracy was meeting with the world’s largest democracy. Thomas Mann, in 1947 testimony before a U.S. congressional committee, noted a depressing increase in “spiritual intolerance, political inquisitions, and declining legal security,” that typically foreshadows an ultimate breakdown in democracy itself, which can only finally usher in a breakdown in societal peace and prosperity (subsequently realized in the fever of McCarthyism in the US, and the violent partition of India). Where there is no sense of the sacred through acceptance of difference and mutuality in dialogue, there is eventually only polarization: there will be those who agree to think the same way who are called friends; while all the rest are demonized as enemies. And where there are only friends and enemies, insiders and outsiders, “us” and “them,” civil war—metaphoric at least, actual bloodletting at worst—is inevitable.

May the Creator grant that we all together comprehend and affirm His path of acceptance, affirmation, and peacemaking:

The Spirit has never ceased brooding over the waters … ever creating, superintending, re-creating, all that is, according to the counsel of God’s own purposive will. Together with the angels and saints, we rejoice in faith, hope and love, as the Only Holy One continually, eternally renews the face of the heavens and the earth.
Our Only Creator
through His creation
is creating us
is sustaining us
is provisioning us
is re-creating us
unto the restoration
of all His creation.