Pauli Principle and the Manifestation of Unity in Particles 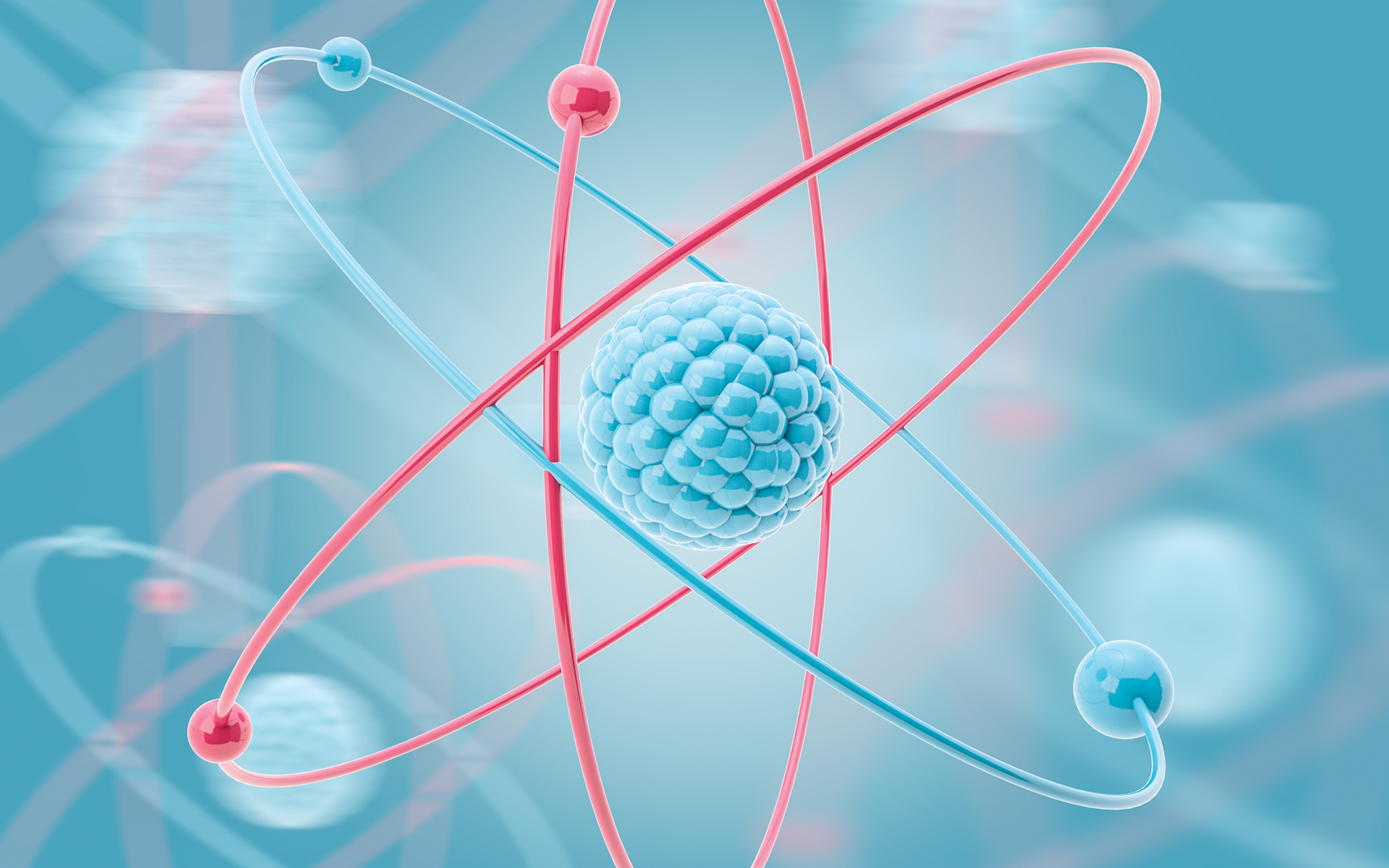 All human beings have similar organs, but each organ has qualities unique to itself and to the person it belongs to. Research has revealed that even some of the genes of monozygotic twins are different [1]. As opposed to the previous assumption that “when it comes to DNA, every cell in the body is essentially identical to every other cell,” it has been found that each cell has a DNA of its own [2]. This uniqueness originates from the fact that the order and number of molecules and proteins are different, which is valid for atoms and sub-atom particles as well. Having spent countless hours on microscopes and spectroscopes, a university professor of mine once said, “I witnessed different structures of iron atom each time I observed one. We even need to produce a separate periodic table for the iron element alone.”

We also witness that particles have been created uniquely, just like human beings are. From the micro universe (one millionth of a meter) down to femto universe (one quadrillionth of a meter), each particle is called a boson or fermion. When particles are examined to find out in what conditions they resemble each other in the femto universe, doors of a new world will be opened in terms of knowledge and contemplation. According to this new perspective, while the things and events are sometimes explained through mathematical equations and formulations, they are sometimes explained through experiments of thought trying to attain the truth behind them. Pauli exclusion principle is one such experiment.

There are around 380 sub-atomic particles [3]. In atomic and subatomic dimensions, two fermions (e.g. two electrons) of an atom cannot have the same set of quantum numbers. Wolfgang Pauli first explained this principle in 1925 and was awarded the Nobel Prize in Physics in 1945 after experiments proved that the theory was correct. This theory has gone down in history as the Pauli Exclusion Principle.

The motion equations of subatomic particles are expressed by their magnetic states. Pauli said that none of the electrons of an atom can share the same quantum state at the same time. In other words, two electrons in the same atom cannot share the physical features such as magnetism, motion, position and velocity in the same state [2].

The Pauli Principle shows that atoms are not identical. This principle also applies to solid crystals, that is, the materials we use daily. The Principle is also able to explain the fact that the ores that make up the element are different, and the fact that there are different elements in the periodic table. With this principle, important properties of superconductors have been discovered.

In 1927, based on the Pauli Principle, German physicist Karl Werner Heisenberg showed that it is not possible to measure the physical properties of a particle, such as the position and momentum, at the same time and that these results can only be expressed with uncertain probability and statistics [5].

This uniqueness also manifests itself in the space we call the macro world. Stars consisting of only neutrons are called neutron stars. A neutron star is very dense: its mass is 2–3 times that of the Sun, but only about 10 km in diameter. A neutron star should theoretically collapse into a black hole, but this does not happen. The reason for this, it has been discovered, is that neutrons that cannot share the same position prevent collapse and that neutron stars remain in balance [6].

The universe has been created with balance, and everything, from the minutest particles to the stars in the outer space, follows their particular courses to maintain the order.