On the Origin of Language 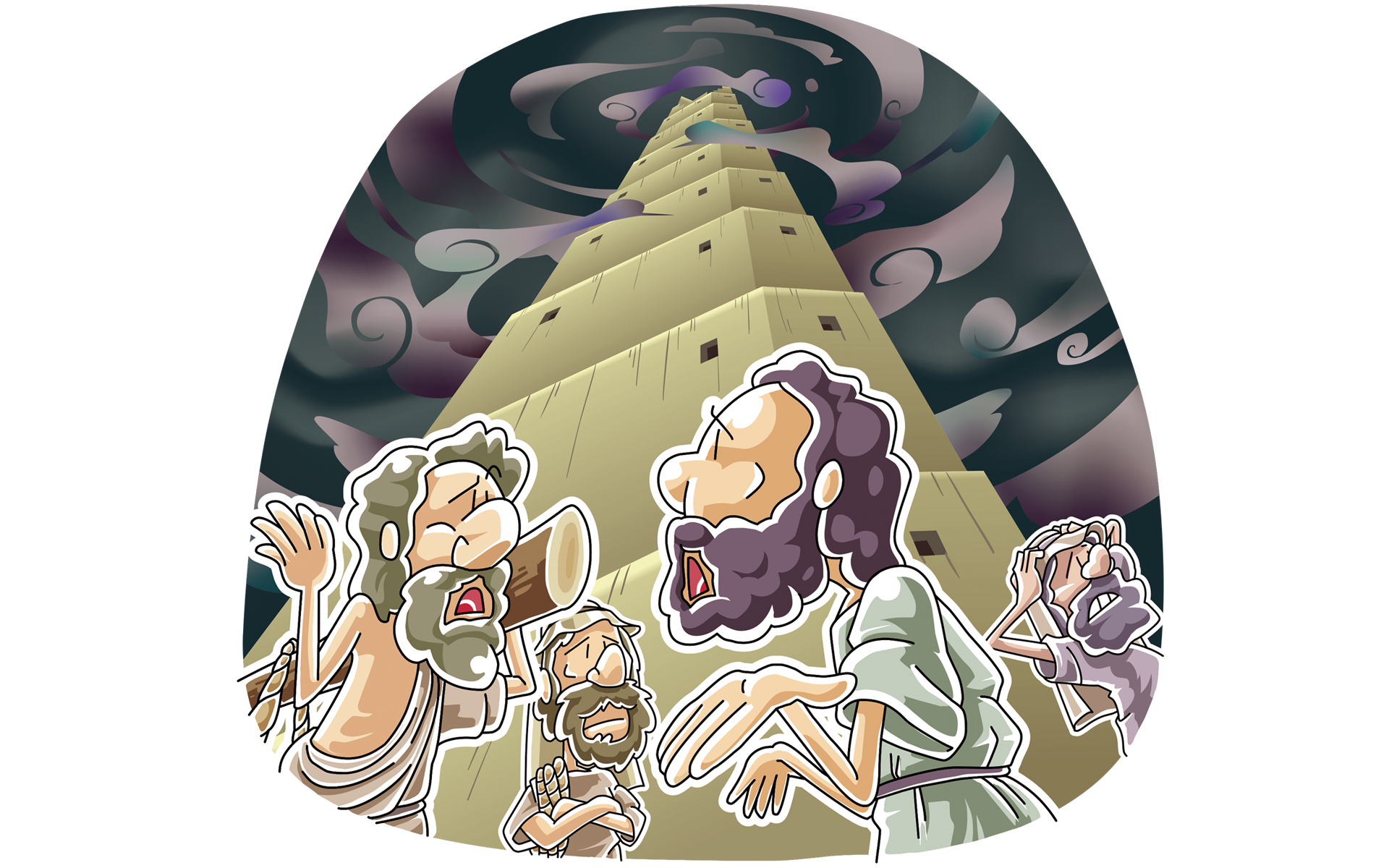 As far as the origin of language is concerned, Abrahamic traditions agree on the fact that language is a gift of God to humanity. To exemplify, the Holy Bible in Genesis 2:20 (King James' Version) states that: “[20] And Adam gave names to all cattle, and to the fowl of the air, and to every beast of the field; but for Adam there was not found an help meet for him.” Identically, the Holy Qur’an in Surah Al-Baqara (The Cow) voices the following verse: “And He taught Adam the names of all things; then He placed them before the angels, and said: ‘Tell me the names of these if ye are right'?” Both of these divine expressions indicate clearly that mankind was created from the beginning with an innate capacity to use language. Therefore, a theist from any level of society does not have any doubts about the origin of human language; for him the explanation is both simple and persuasive.

However, for those who do not subscribe to such a faith tradition, it is rather nerve-racking to come up with a unanimous answer as to the emergence of language since there are so many competing and contradictory theories and hypotheses. Efforts to explain the origins of language usually sound dubious and are collected under two main hypotheses in linguistics that are based upon human invention and necessity. According to the "pooh-pooh hypothesis," the first words originated from involuntary exclamations expressing a human's pleasure, dislike, pain, hunger and so on, which later on led to the expression of more complicated feelings and ideas. Given this, the first human words would have been involuntary “Aa!”  “ouch,” “ha-ha-ha,” etc., which were used to name the actions that resulted in these sounds. Yet, the problem with this thesis is that emotional exclamations not only constitute only a small part of any human language but also that they are highly language specific. Apart from sneezes, tears, and laughter, exclamations show variations among languages. For instance, English people say “ouch,” Russians “ol,” and native Indians “eee” to indicate sudden ache or discomfort. That is, their forms mostly hinge on a specific language that already exists rather than preceding language.

The second is Charles Darwin's own "ta-ta hypothesis” (which he himself finds rather erroneous) about the origin of language. For him, human speech might have come from a kind of mouth pantomime according to which speech organs were used to imitate different forms of hand signs. That is to say, human language originated from body movements which were soon imitated by speech organs; therefore the first-ever words used to be lip icons of hand movements. However, here again we notice inconsistency because the meaning of human gestures vary from culture to culture, such as the “thumbs-up/thumbs-down” once used by Romans to decide upon the life of a defeated gladiator. While for Western people the “thumps-up” gesture implies a positive remark expressing mainly a task well done, it surprisingly has negative implications in Greece, Russia, Italy, Latin America and West Africa where it instead stands for the middle finger.

These are only two amid various other inconsistent hypotheses (which include the "ding-dong", "bow-wow", warning, "yo-he-ho", and lying hypothesis) offered as an explanation for the origin of language. What is interesting is that in the late 19th century, the Linguistic Society in London and Paris forbade any commentary and debate on the emergence of human language for valuable time was wasted to find a sane thesis.

This reminds me of letters from the Islamic scholar Said Nursi in which he states that just showing the evidence is sufficient to prove the presence of anything; otherwise you have to inquire of the entire world so as to show its non-presence. In Islamic law, two witnesses are enough to resolve any skeptical case; this may be a lawsuit, a dispute, doubt or disagreement between people. For example, if two people testify that they have seen the crescent, which is the harbinger of the holy month Ramadan in Islam, there is no need to ask other people for verification of the same sight. Even if thousands of people oppose the sighting, it is worthless and does not change the truth. Perhaps, what Abrahamic traditions are teaching us on language is the only source to verify its origin.