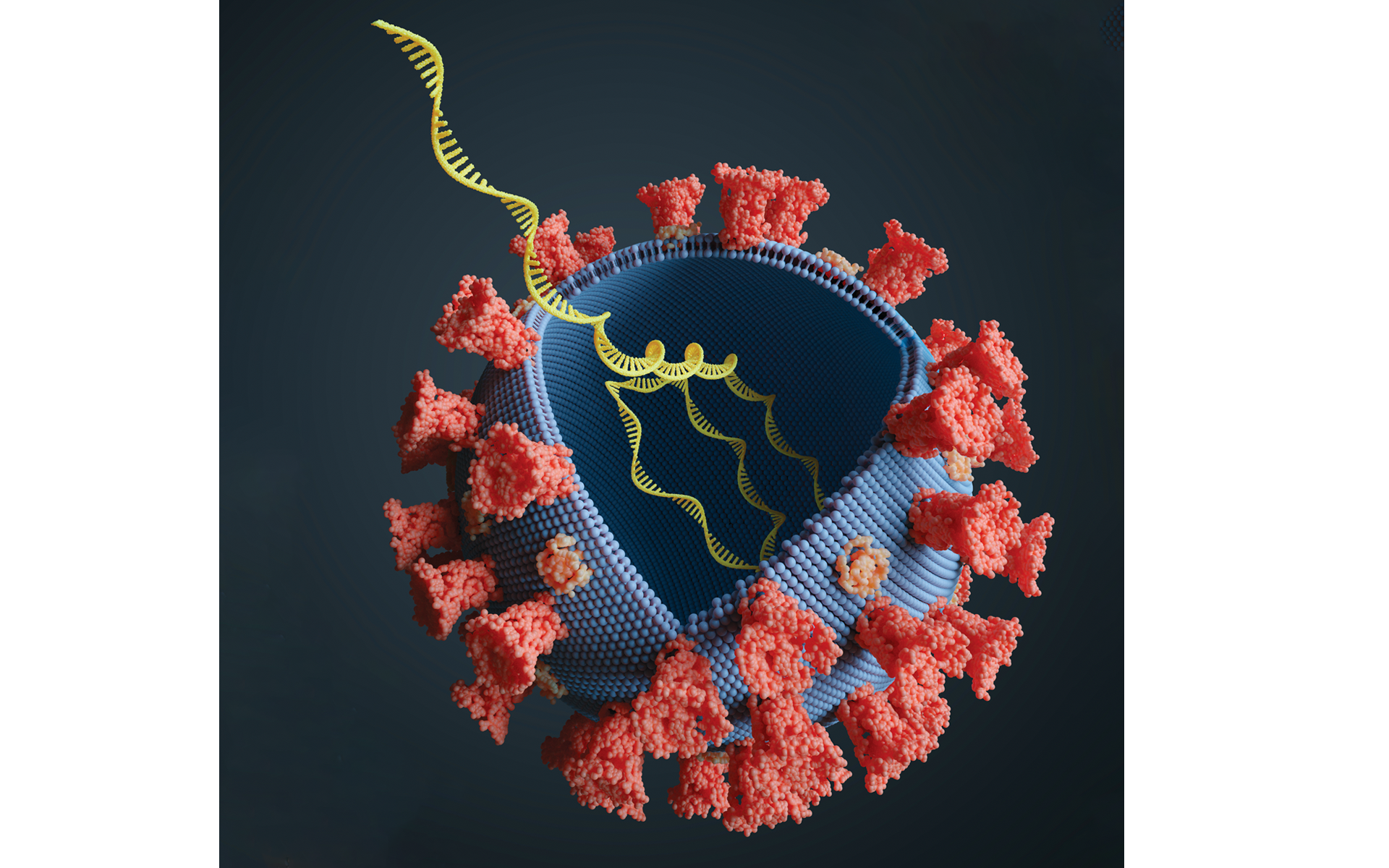 Viruses Can Steal Our Genetic Code to Form New Genes

Viruses have the ability to inflict their hosts with a multitude of dreadful, and often deadly, diseases. Humans have dealt with deadly viral diseases for millennia ranging from smallpox to the Spanish flu and the recent COVID-19 pandemic. One of the most fascinating features of these tiny, deadly organisms is that they cannot even build their own proteins. They depend entirely on their host to build their proteins for them. When a virus infects a host cell, it uses the cell’s transcription and translation machinery in order to produce its proteins and to generate copies of itself. A new paper describes a previously unknown mechanism that can occur during this process wherein viruses steal genetic signals from their hosts to expand their own genomes. This allows viruses to make hybrids of host mRNAs with their own genes thereby producing novel hybrid proteins named “UFO” (Upstream Frankenstein Open reading frame) proteins. As a proof-of-principle, scientists showed that at least 10% of influenza A viruses had these hybrid UFO proteins. Furthermore, UFO proteins can be detected by our immune systems and may even modulate virulence. Further studies are still needed to understand this novel class of proteins and the implications of their pervasive expression by many of the RNA viruses that cause epidemics and pandemics. UFO proteins can potentially alter the course of viral infections and could very well be positively exploited for new, and more effective, vaccines.

Superhuman Antibodies Can Protect Against COVID-19

Development of a treatment, or vaccine, for COVID-19 is currently the world's top public health priority. Globally, about 8 million people have tested positive for SARS-CoV-2 infection, and more than 400,000 have died. The daily toll of new infections is still rising. Amid an international race to find a vaccine for COVID-19, researchers have discovered a subset of antibodies, in the blood of recovered COVID-19 patients, that provide powerful protection against SARS-CoV-2, the coronavirus that causes the disease. Researchers first took blood samples from patients who had recovered from mild-to-severe COVID-19. Then, they tested whether antibody-containing blood from these patients could bind to the virus and strongly block it from infecting test human cells that express ACE2, the receptor that SARS-CoV-2 uses to infect human cells. Initial experiments led to the isolation of 1000 distinct antibodies produced by immune cells, each of which showed a distinct anti-SARS-CoV-2 affinity. Among those antibodies, the team identified several antibodies that could successfully block the virus and protect hamsters against heavy viral exposure. These super-strength neutralizing antibodies are found to target spike proteins of the Coronavirus that are localized at the viral surface and are essential for the virus to attach itself to human cells. These antibodies effectively keep the virus from entering human cells and could essentially knock out the infection. Interestingly, while non-neutralizing Coronavirus antibodies are found in 75% of patients, neutralizing antibodies are only found in fewer than 5% of patients. The current strategy involves cloning the immune cells that produce these super antibodies in order to mass-produce them and reinject them into sick patients. Scientists predict that if further safety tests in animals and clinical trials in people go as expected, the antibodies could potentially be used in clinical settings as early as next January. This new study proposes a paradigm of swift reaction to an emergent and deadly viral pandemic and sets the stage for clinical trials and additional tests of the antibodies. 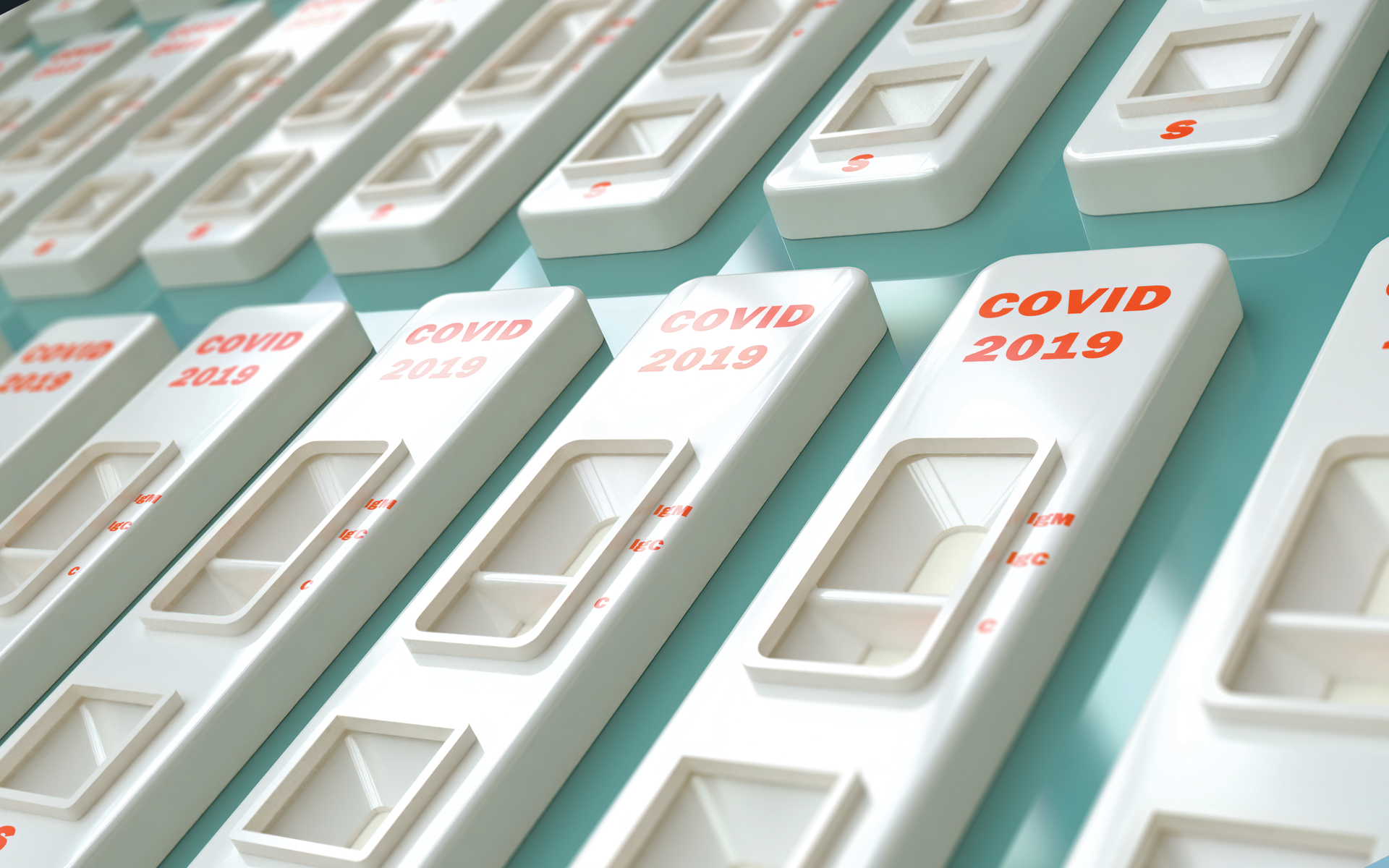 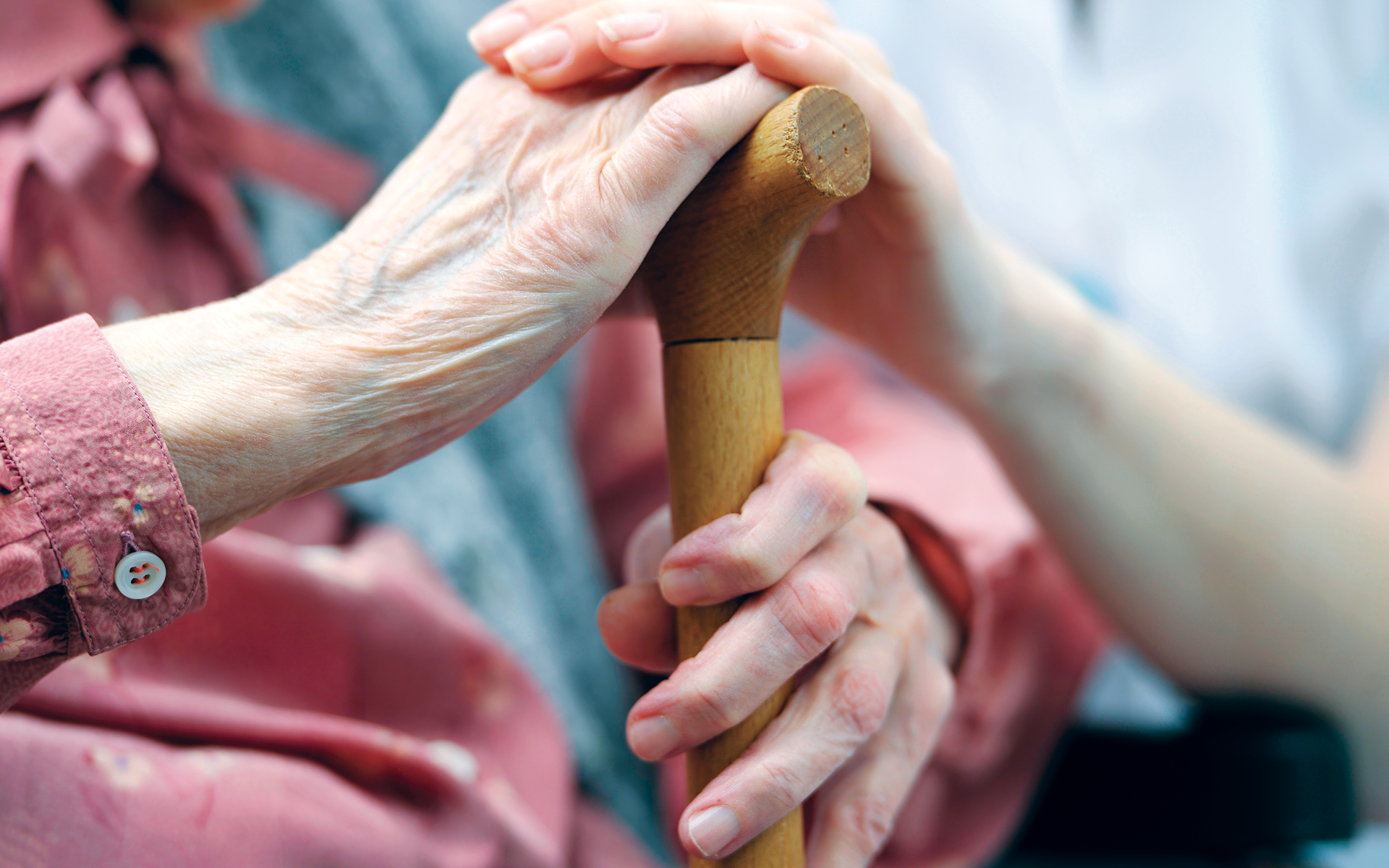 Living Environments Are the Key to Longevity

Growing evidence indicates that while good genes can help us live longer, they do not tell the full story when it comes to what it takes to live a long and healthy life. A new study found that where you live has a substantial impact on the likelihood that you will reach centenarian (100+ years old) age. Researchers examined the data of 145,000 Washington residents who died at the age of 75 or older between 2011-2015. Survival analysis derived from these data showed that neighborhood walkability, higher socioeconomic status, and a high percentage of working age populations were found to be positively correlated with reaching 100 years of age. One important indication from this study is that mixed-age communities where streets are more conducive for walking makes exercise more accessible for older adults and thus makes it easier for them to access medical care and grocery stores. Moreover, older adults are less likely to experience isolation, and receive important community support in these settings.  Past studies estimated that heritable factors only explain about roughly 20% to 35% of an individual's chances of reaching centenarian age. This study supports the idea that you can modify your susceptibility to different genetic diseases through your behavior. In other words, if you live in environments that support healthy aging, it will likely impact your ability to beat your genetic odds through lifestyle changes.