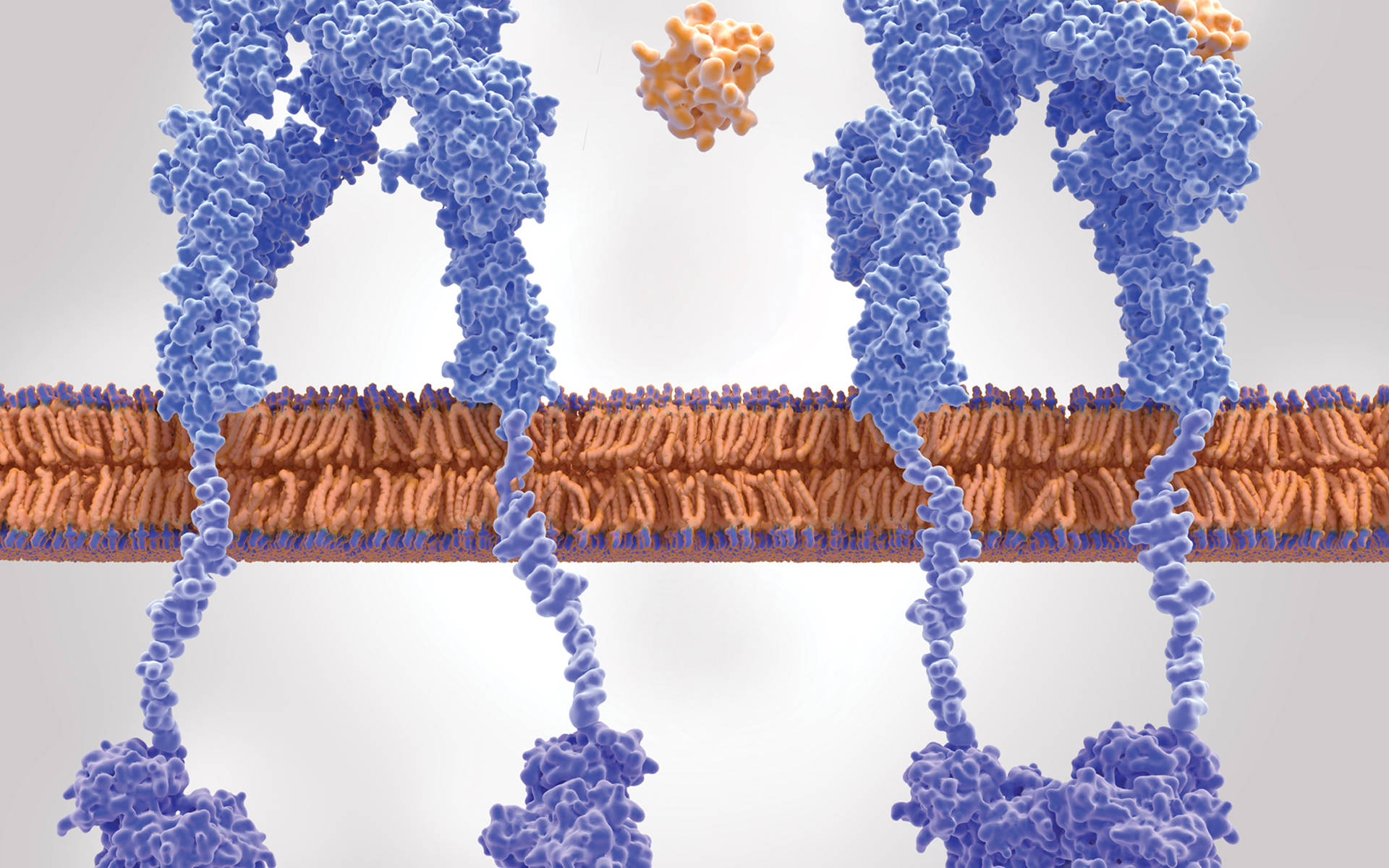 Cell-based therapy may be used to treat obesity and diabetes

Obesity is the main cause of type 2 diabetes and related chronic diseases that will be the cause of death for more people across the globe this year than Covid-19. Scientists recently have developed a proof of concept for a novel cell-based therapy against obesity. The potential therapy for obesity would transplant HUMBLE (human brown-like) fat cells, or human white fat cells that have been genetically modified to become similar to heat-generating brown fat cells.

Brown fat cells burn energy, instead of storing energy, as white fat cells do. In this process, brown fat can lower excessive levels of glucose and lipids in the blood that are linked to metabolic diseases such as diabetes. However, people who are overweight or obese tend to have less of this beneficial brown fat. The transformed HUMBLE cells are expected to overcome this problem.

The research team first generated HUMBLE cells from white preadipocytes and then used a variant of the CRISPR-Cas9 genome editing system to stimulate the expression of a gene called UCP1, which can transform white preadipocytes into fat brown cells. When these HUMBLE cells were transplanted into mice, they then remarkably functioned as the mice’s own brown fat cells. On a high-fat diet, the mice that received HUMBLE cells showed a much higher sensitivity to insulin and the ability to eliminate glucose from the blood than the mice in the control group. They also gained less weight. These results from animal studies are very encouraging for researchers. The hope is to generate HUMBLE brown cells for individual patients soon. Such a procedure would involve taking a small number of white preadipocytes from a patient, isolating the precursor cells, modifying these cells to stimulate UCP1 expression, and then re-transplanting the resulting HUMBLE cells to the patient. However, one foreseeable challenge is that this individualized approach can be very complicated and costly. An alternative solution could be to use unadapted cells, which would then be encapsulated with biomaterials that protect the cells from being rejected by the patient’s immune system.

The other option would be to apply gene therapy approaches that directly express the UCP1 gene in white fat progenitor cells in the body so that those cells acquire HUMBLE-like properties. Employing cell-based, or gene, therapies to treat obesity or diabetes used to be science fiction. Now scientific advances, such as CRISPR gene-editing technologies, will help us to improve the metabolism, body weight, quality of life and overall health of people with obesity and diabetes.

Even fake smiling can trick the brain to be positive

Ramos FM et al. Your Face and Moves Seem Happier When I Smile. Experimental Psychology, May 2020

Can a smile truly make everything better? Is there a scientific backing to this claim? A new study shows that even if you do not feel like smiling, faking one can have positive impacts. These findings could not be more timely with the world in crisis amid the Covid-19 pandemic, which is causing disturbing spikes in anxiety and depression cases globally. The study examined participants that held a pen between their teeth, forcing their faces to use the same muscles as a smile. The results showed that facial muscular activity not only alters the recognition of facial expressions but also bodily expressions, with both generating more positive emotions. Forcefully practicing smiling stimulates the amygdala, the emotional center of the brain, which releases neurotransmitters to encourage an emotionally positive state. For mental health, this study has interesting implications. If we can trick our brains into perceiving stimuli as “happy,” then we can potentially use this mechanism to help boost our mental health. These findings suggest that there is a strong link between action and perception. Perceptual and motor systems work together when we emotionally process stimuli. A “fake it 'til you make it” approach could be more realistic than people think.

FOMO impacts people of all ages

Barry CT et al. Fear of missing out (FoMO): A generational phenomenon or an individual difference? Journal of Social and Personal Relationships, August 2020.

In the last few years, the phenomenon of FOMO (Fear of Missing Out), has afflicted many of us at one point or another. In the age of social media, we may find ourselves making comparisons to our friends, family, or even celebrities. What others have, or what they are doing that we are not, may make us feel negatively about ourselves. This can lead to anxiety, sadness, jealousy, or anger. A new study showed that FOMO, once thought to be a teenager or young adult problem, can actually have an impact on anyone irrespective of their age.

Scientists conducted a survey of more than 400 people across the United States from ages 14 to 47 and asked a range of questions related to self-perception, life satisfaction, and social media use. Experts were expecting FOMO to be higher among younger groups since teens experience so much social development in such a short space of time, but the results showed a more uniform distribution across all ages. Moreover, they suspected social media to play a large factor in FOMO but quickly found that it was not a good predictor of the condition. For instance, two people with the same social media engagement may be affected quite differently: one might feel bad seeing their friend’s activities while the other might find it upsetting. Instead, social media was found to amplify those anxieties in people that already felt as though they were missing out. Finally, it was neither their age nor social media usage but rather self-perception that shaped to what degree FOMO affected the participants Researchers say that loneliness, low self-esteem, and low self-compassion may substantially contribute to feelings of anxiety. The study concludes that one major solution to FOMO-driven anxiety would be limiting your social media usage or even cutting it off for a time. Additionally, reaching out to professionals to get support to address negative self-perceptions, perhaps by contextualizing “faults” or “flaws” as challenges to overcome.