The Fruits of Our Labor 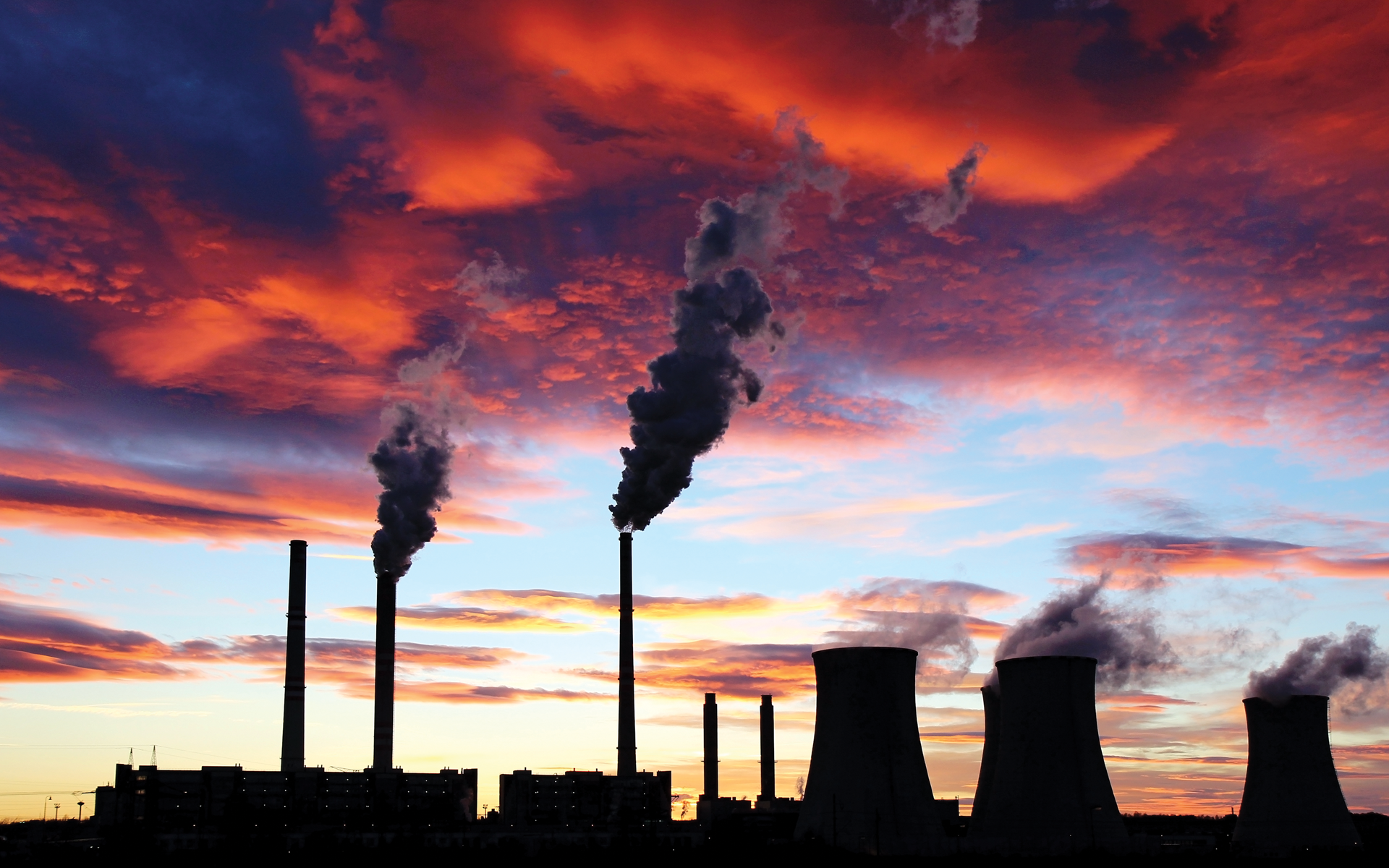 The last six months of my melancholy life were spent operating a machine. I was responsible for making sure the reactors were working smoothly, so most of my time at work was spent slowly noticing the horrid conditions of the room that escaped my immediate glances. Thick, black smoke covered its pipes and reactors while a pungent scent of sweat and gasoline permeated the dark facility. I could sometimes not tell the difference between a wall and the standing silhouette of a worker on break.

Making my descent down my apartment complex’s ancient creaky stairs, I noticed a door open and then a girl emerge. Her appearance was a novelty to say the least due to her long, green hair that curled to her sides and a fair complexion that contrasted the color of her hair. I would have considered her more strange than beautiful if it weren’t for the soft green in her rounded eyes.

I introduced myself with a “Good morning, ma’am.”

She threw me a grave stare.

“I’m sorry for interrupting you, but I just moved here,” I nervously uttered.

“This place is mine” was all she croaked as she abruptly retreated back into her apartment and slammed the door.

In that split second, I saw that her floor was covered with live grass while vines and tree branches protruded their way out of the deep fissures of her walls. I was already very perplexed by this woman’s odd complexion, and her unique room only added to my confusion.

The day’s results from processing Earth’s resources were extremely beneficial. But I could not end the sudden anxiousness that churned in the pit of my stomach. I felt the presence of something dreadful. I assumed it was the hours spent in labor while inhaling massive amounts of smoke, but the pay was far too great to quit.

Upon my return home, the feeling grew stronger. The loud thumping of my heart roared with each step I took through my apartment. One step … thump … two steps … thump ... three steps ... and it ceased. I found myself standing in front of my closed, oak bedroom door. I concentrated. Had I locked the door? Had I closed all the windows? I stood there. Part of me tried to rationalize my lack of action with not wanting to face whatever thing my mind was trying to conjure.

As if I were a juvenile, I tried to summon enough courage to open the door and face “it.” Since my feet remained stationary, I tried to summon annoyance, then anger. I finally forced my hand onto the glossy, dark doorknob and braced myself. The thumping returned and was more rapid than it was previously. Before I convinced myself to remain still for longer, I quickly turned and pushed the door open.

I looked up and scouted out my empty room. What was odd was my six-foot mirror and my reflection staring back at me. For a moment, I almost laughed at myself while trying to rationalize how I had somehow moved the mirror in my fatigued state this morning. However, my slightly whimsical mood changed immediately once I saw the pile of dirt that the mirror stood upon.

Logic couldn’t explain what I saw, but neither could my fear. Had someone put the mirror here, and if so, why? What was it supposed to mean? I simply cleaned the dark brown pile of dirt from the floor and put the mirror back next to my bed.

The next day was even more odd. In the pit of my stomach, I felt like there was something absolutely wrong. Despite the praise I received from both my bosses and my coworkers, I felt like I was committing homicide. And the harder I worked, the more it made itself present. My thoughts still periodically pondered upon the events of the night before. Logic proved to me the undeniable truth that I was being targeted. The scariest part was trying to figure out who was after me, and I was further mystified by the fact that I had only arrived in this town months ago. I also could not comprehend why dirt was being used too. I then thought about the girl with the green hair and her earthy apartment.

I had to gain some confirmation somehow, and direct confrontation was the only way I saw fit. I sternly knocked on what I expected to be a rigid wooden door, but instead my hand crashed through its oily oak. I recoiled at the sight of the hole I had created until I noticed the inside of the apartment. The walls were caked with brown mud while deep red veins protruded the walls. I couldn’t tell if my mind deceived me, but I could have sworn that the walls throbbed in a rhythmic fashion. Suddenly a lady, I’m not even sure if its characteristics could grant it that title, appeared at the end of the hallway. Its oily, green hair sat tangled on its shoulders, and its red eyes glowed with a certain vengeance that I couldn’t describe. Its mouth was forever shut by the vines that stitched her lips together. The red of its body was entangled in branches and twigs, while its fingers twisted in opposing directions. Its lips forced the vines apart and its gaping mouth widened into a sickening smile. And inside the abyss, I saw the reflection of myself with a sinister grin.

My legs carried me to the only place where I felt secure. I locked my bedroom door, and I stared at its old oak while anxiously anticipating that Thing’s forced entry. Sometimes, my gaze shifted towards the mirror and my peripheral vision captured a glimpse of what I thought was the Thing, until I saw my slicked black hair. I’ve sat here for six hours I can’t seem to remember if my walls were yellow or gray. I inhale, and in comes the smell of rotten grass. I exhale, and out comes black smoke. I cry, and out comes a thick black drop. I scream, and out comes the mocking roar of machinery. But as I look into the sky and see it turn black, I realize that it is too late.