Researchers found that increased synaptic proteins were not limited to specific cognitive-related brain regions; physical activity seemed to exert a global effect on brain connectivity beyond the parts of brain that are directly involved in cognition.
01 January 2022 | The Fountain | Issue 145 (Jan - Feb 2022)
This article has been viewed 840 times 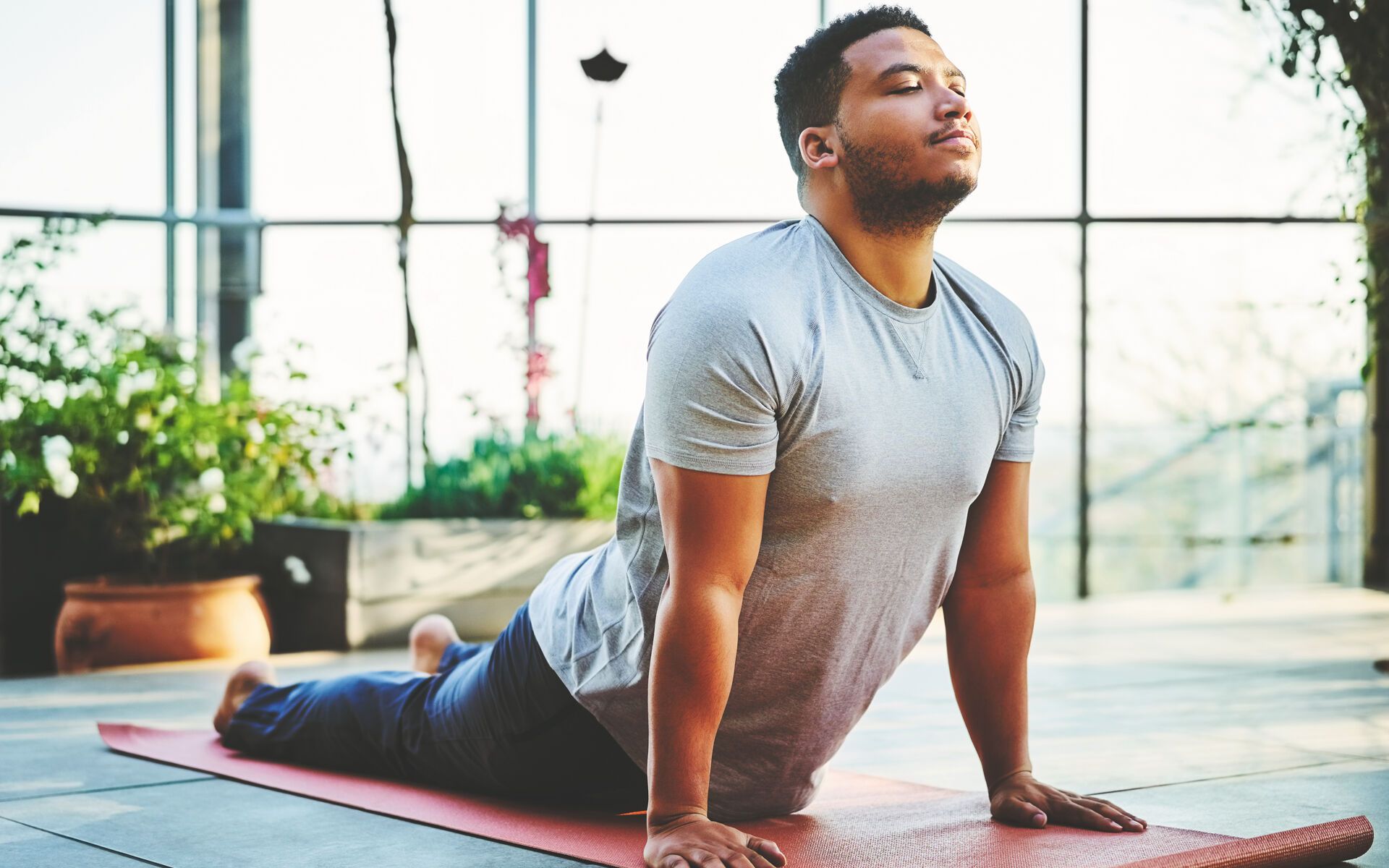 Physical activity has myriad benefits, including enhancement of cardiovascular health, lowering blood pressure, and promoting mental health. A recent study showed that when older adults stay physically active, their brains are activated to produce more of a protein type that enhances the connections between neurons to maintain healthy cognition. The beneficial effects of physical activity on cognition have been shown in many times in laboratory animals but it has been much harder to demonstrate in people. Neurons are separated from each other by tiny clefts known as synapses. Nerve signals that travel along the nerve cells must cross these gaps for the information to reach its destination. Synaptic proteins located at the vicinity of synapses are tasked to provide the chemical mechanism whereby information is transmitted and link the neurons into cognitive networks. In this study, the late-life physical activity of 404 elderly people, who agreed to donate their brains when they died, have been tracked through annual actigraphy monitoring. Next, their postmortem brain tissue has been analyzed for the levels of key synaptic proteins. Strikingly, elderly people who remained active had higher levels of synaptic proteins that are known to facilitate the exchange of information between neurons.

Researchers also found that increased synaptic proteins were not limited to specific cognitive-related brain regions; physical activity seemed to exert a global effect on brain connectivity beyond the parts of brain that are directly involved in cognition. Maintaining the integrity of these connections between neurons may be a key protection for the age-related cognitive disorders such as dementia and Alzheimer’s. Physical activity is a readily available medicine that can boost our cognitive and mental health, free of charge and with no prescription. This study emphasizes one more time that we should continue being physically active, particularly as we age.

Oxygen production by microbes without sunlight

Oxygen is vital for life on Earth. Most oxygen on land and in the sea is produced

as a result of photosynthesis, a process in plants, algae, and cyanobacteria that requires sunlight. Now a research team made a surprising discovery that some deep-sea microbes are also tasked to produce oxygen but in a completely different way. By investigating these microbes which live deep in the darkness, the researchers have focused on a microbe named Nitrosopumilus maritimus, which was previously found out to be converting ammonia to produce nitrogen by using oxygen. The team decided to observe these microbe cultures in airtight containers that are kept in the dark to mimic the deep ocean conditions. They have found that these cultures first used up all the oxygen in the water, and then to everyone’s surprise, within minutes, oxygen levels started increasing again. At first glance, they seem to produce just enough oxygen for them to survive and scientists thought that these low levels may not possibly be enough to influence oxygen levels on earth. However, when this effect is considered at a global scale, it is conceivable that the oxygen produced by Nitrosopumilus maritimus can be quickly taken by other nearby organisms. This means that this microbe is ultimately contributing to overall oxygen levels in oceans, if not for the whole atmosphere. The exact mechanism of how these archaea bacteria can produce oxygen without light is not known and it has been now the focus of future research efforts. This study opens up the possibility that there may be many different deep sea species with a whole different metabolism functioning. It also emphasizes the importance of studying and protecting the deep oceans.

Rogue planets are the freely floating cosmic objects in our solar system that roam the universe on their own without orbiting a host star. Scientists knew very little about these planets until now. A team of astronomers using data from several telescopes worldwide identified at least 70 rogue planets in the Milky Way. Since rogue planets are not illuminated by a nearby star, they used to be almost impossible to capture and image. After few million years of their formation, these planets are still hot enough to glow and become detectable by extra sensitive cameras in large telescopes. After extensive analyses of all the data they could gather revealed at least 70 rogue planets and up to 170 candidate planets that are close to a star-forming region near the Sun, located within the Scorpius and Ophiuchus constellations and 420 light-years from Earth. These findings suggest that there could be many more of these planets roaming the galaxy. Rogue planets could have been either formed from a cloud of gas and dust – the same way stars do – or they could have once been a part of a star system before getting ejected. The team hopes that by studying the large group of rogue planets, they will be able to identify their origins and how they formed and evolved. New developments in space-watching technology are very encouraging for astronomers, as they hope that by studying this large group of rogue planets, they will be able to understand their origins and ultimate fates. 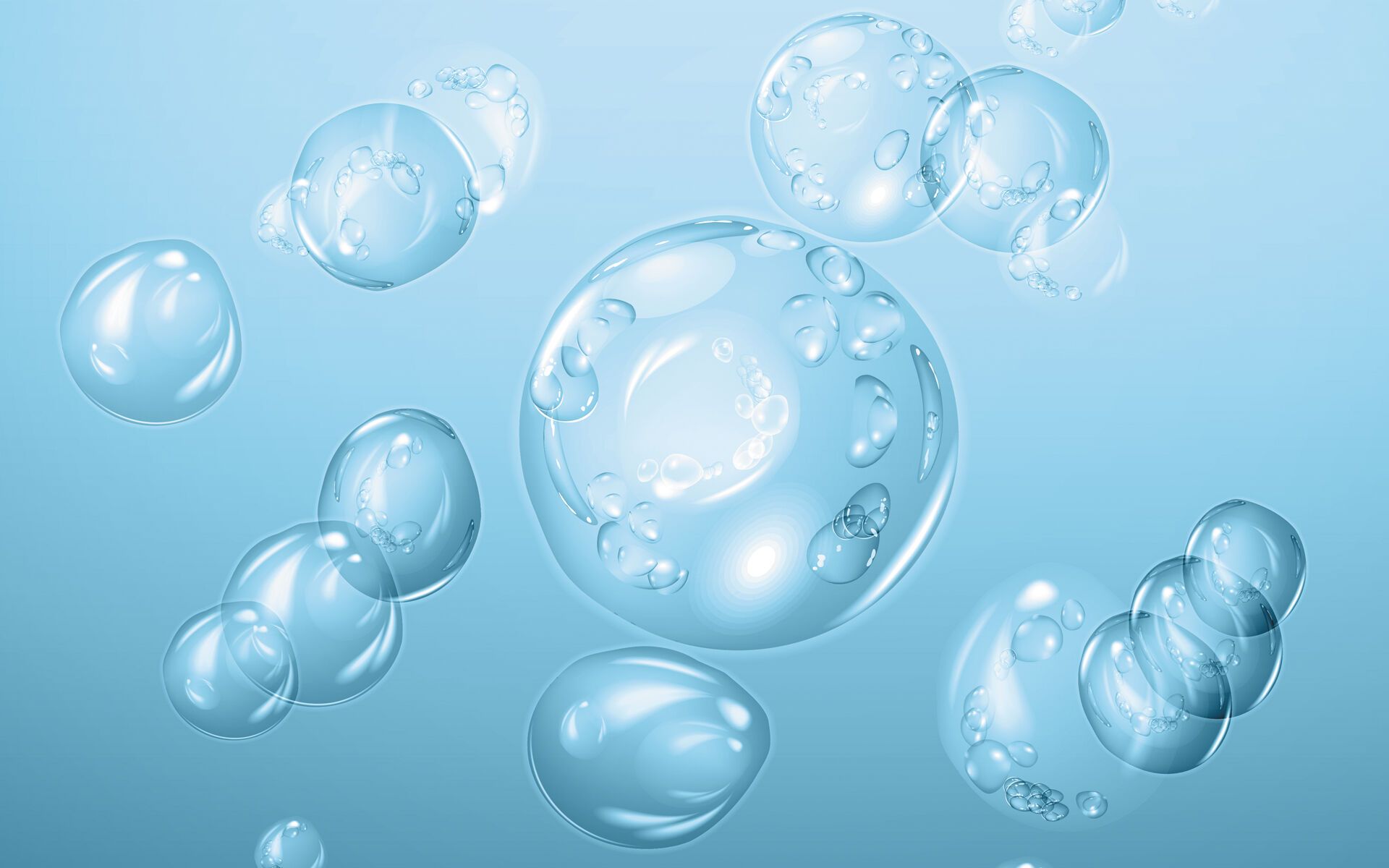 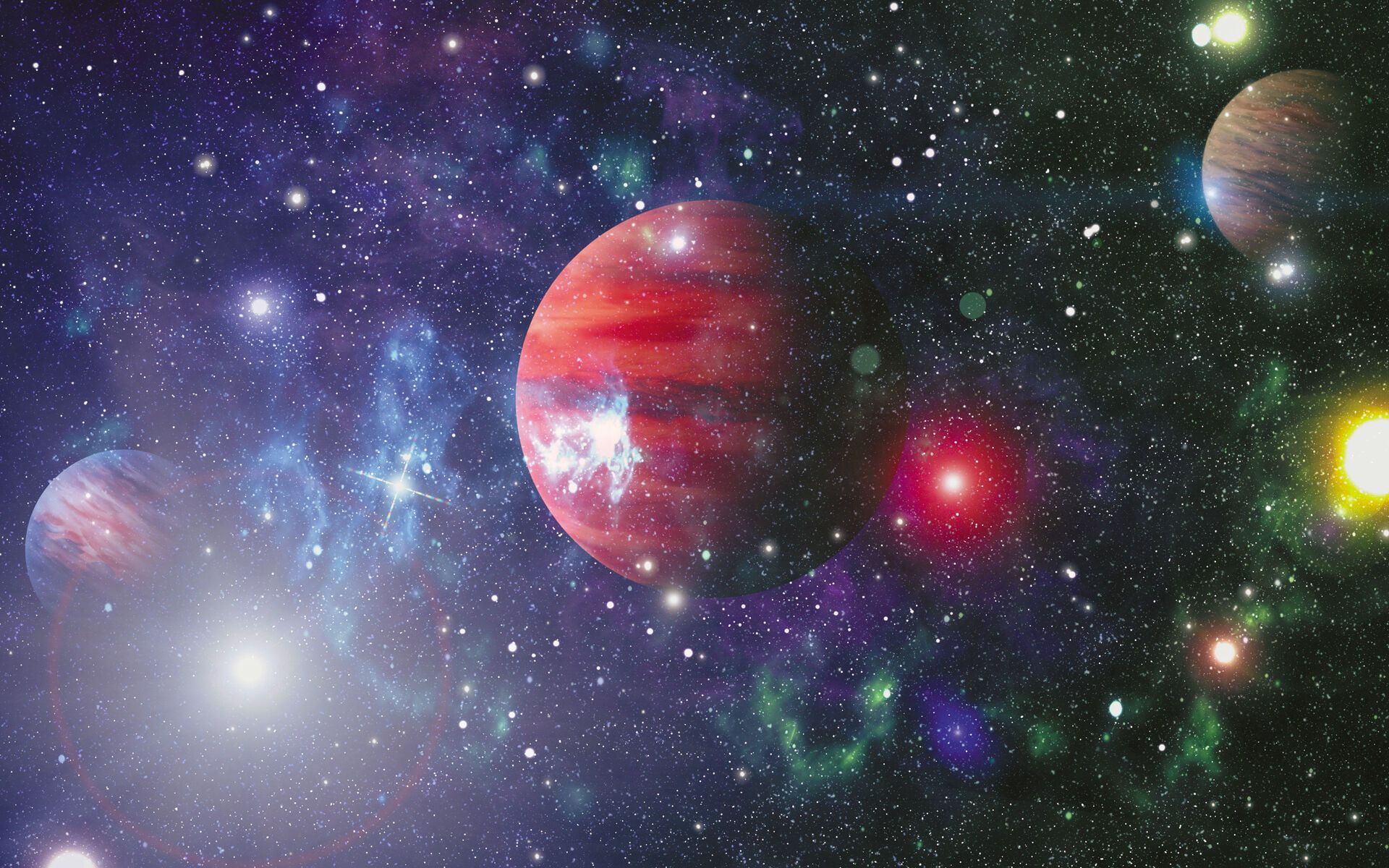 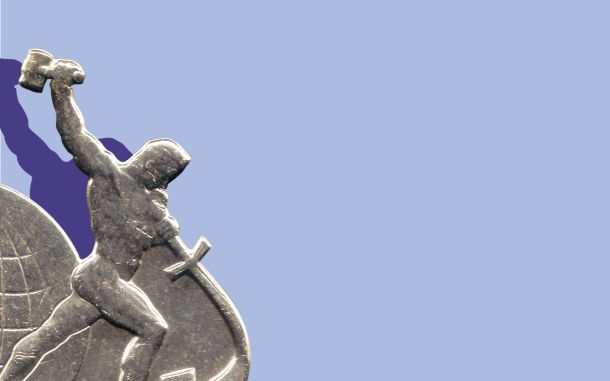 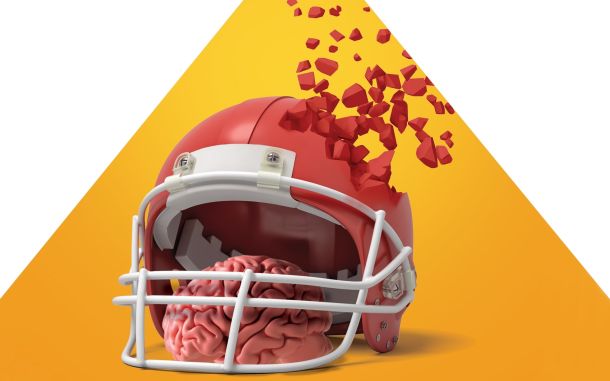 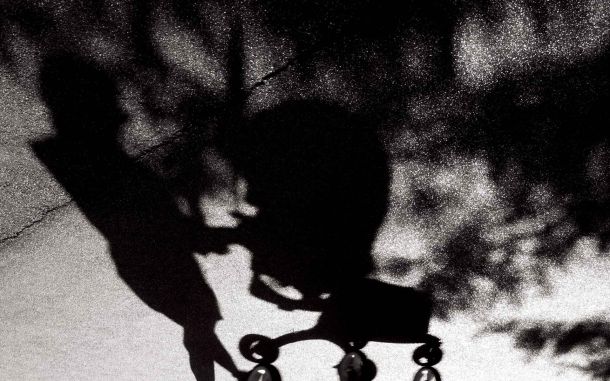