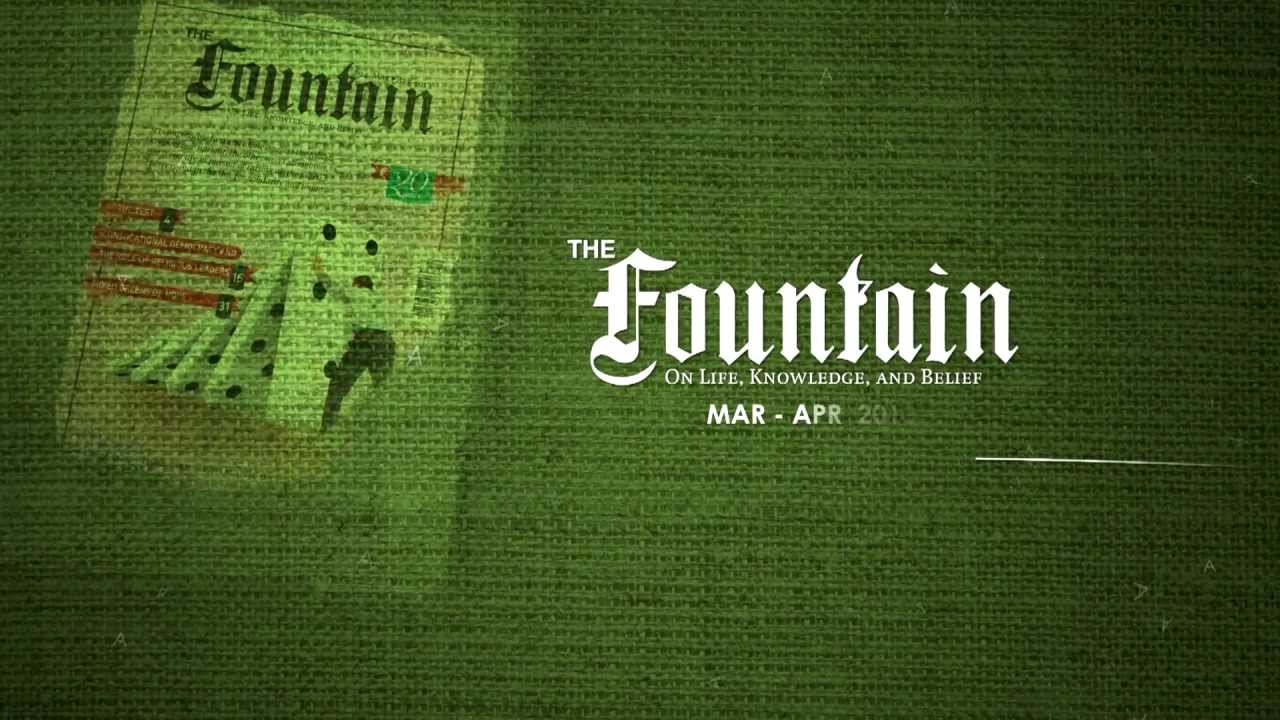 The issue starts off with an article detailing Fethullah Gülen's thoughts on life as an abode of testing. Gülen explains that life is a chain of tests, a human condition experienced from childhood up until the moment we breathe our last. But he argues that testing should not be viewed as being totally negative: "For the discerning souls, each of these minor tests is an elimination to determine the souls that make it to the finals... A human being is purified through tests and gets hold of his or her inner essence, thus their life is saved from stagnancy and becomes colorful. Our spirit matures in the face of tests and becomes prepared for bigger challenges, as the bigger the tests and harder the questions are, the more entitled the human is to pass the class and to rise higher in the school of human values and perfection."

In her article titled "Mixed Greens of Hope," Katharine Branning reflects upon her experience as she walks into her regular salad bar for lunch—expecting nothing more than a short and simple exchange of civilities and a salad. But she soon realizes that the wisdom she receives from the young gentleman behind the counter has more variety than her salad.
In the article titled "YNU: Your Nature University," Kelli Angelone interviews Dr. Sherra Theisen from The Texas Nature Project in Mason, Texas—a program initiated to help students develop a better relationship with nature. Theisen explains that school children of today do not know that milk comes from cows and eggs come from chickens, "They think it all comes from the refrigerator. And if it is not there, it comes from mom—and she brings it home from the car." The project aims at making children understand that bounties do not come from mom's small kitchen but rather, the generous kitchen of the All-Merciful and All-Providing, one as broad as the earth.

In his review of Gülen's masterpiece The Messenger of God: Muhammad Mohammad Aleem—also having translated the book into his native Hindi—praises the work as follows: "Any person who enjoys reading would not be able to keep himself or herself unmoved if he or she gets the chance to go through such an emphasis made in this book encouraging readers to try their best to emulate the Prophet in every possible way and guide them to become a human as God has envisaged for them so that they can understand the intricacies of this world and the next."

Finally, in his article "Philosophy of Horizons" Rev. Dr. Pachomius Okogie presents a wonderful metaphor of the "horizon" as an endless opportunity for liberation: "Because the horizon has power to liberate us from the present, the immediate, the obvious...With the horizon, there are no closed doors, no human being is a finished project, no done deal, no finished once-and-for-all discussions, no insurmountable barriers. The horizon's open field stretches into infinity."
back to top