The Powerful Elite and the Challenge of Truth 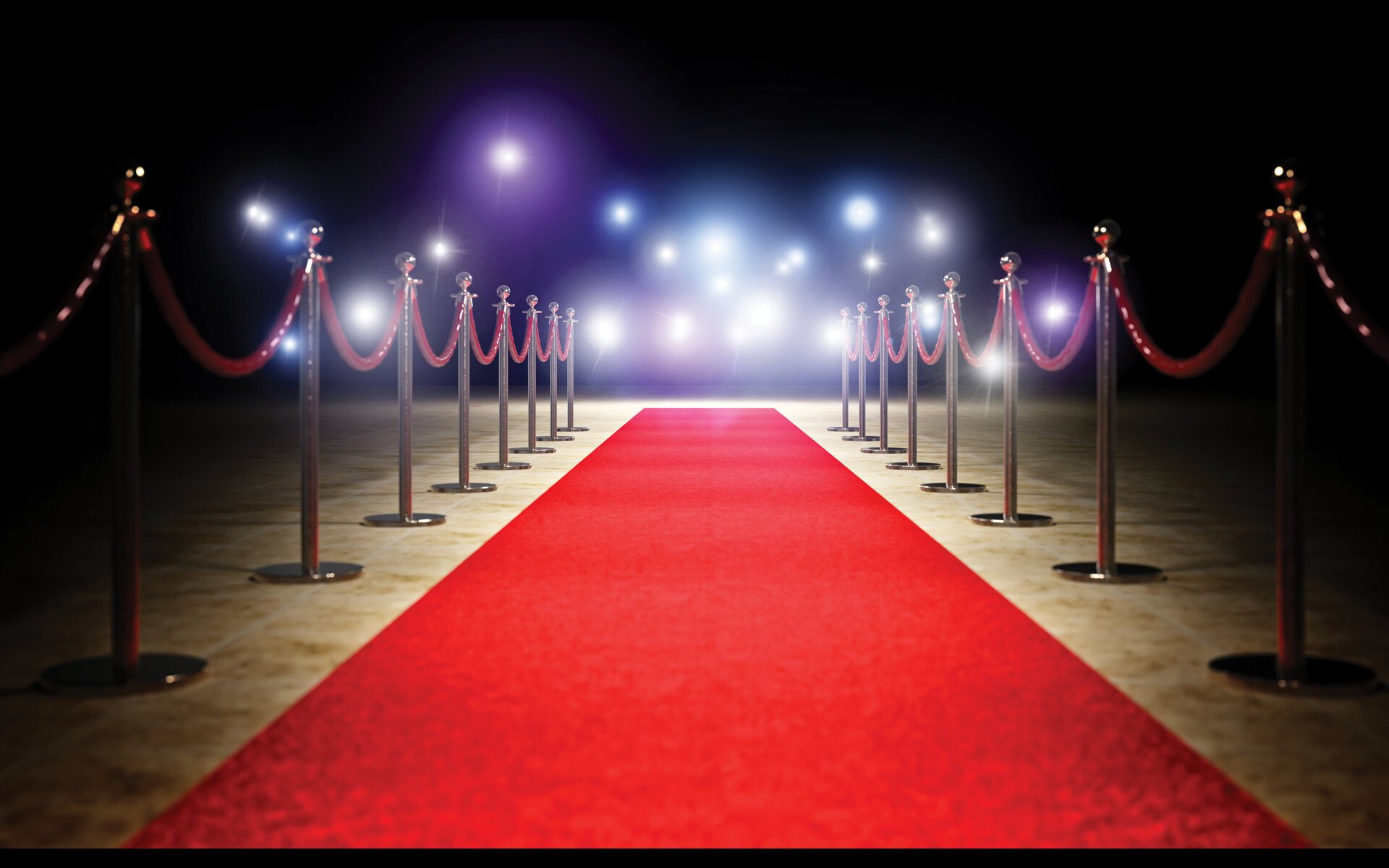 Question: Why are the elite having difficulty in accepting truths?

Answer: In every period of history, as well as today, there exists an oligarchical minority who try to suppress people who think differently from them and who are not one of them. They wish to design the world according to their own will.

It is wrong to imagine that they can always dominate the society. There have been times, particularly during periods when religious and moral thought prevailed in the true sense, when they regressed and were condemned to remain in a narrow sphere. However, even when they had to withdraw, it is a reality that they retained their thoughts about enslaving society, and moreover, they kept on developing new projects and plans with the aim of moral destruction. When they gain the opportunity, they invade all areas of life, resort to brutal force and smash everyone who does not side with them.

However, this situation should not be solely attributed to their obstinacy and oppression. Other factors such as the heedlessness and negligence of the masses, the failure of virtuous people who could actually struggle against them to maintain a spirit of togetherness, and their acting without any forethought or plans, also play an important role in the emergence of this tyranny. Actually, seeing every trouble and hardship we suffer as a consequence of our own mistakes and wrongs is a piece of advice from the Qur’an. God Almighty, may His glory be exalted, states in the Qur’an: “Whatever affliction befalls you, it is because of what your hands have earned, and yet He overlooks many (of the wrongs you do)” (ash-Shura 42:30).

The late poet, Mehmed Akif, said that the sole true owners of right in this world were those who speak up for defending their rights. In this regard, merely shouting and making a fuss in the face of oppression and the violations of the oligarchical elite will not yield positive results. On the contrary, it is necessary to struggle by means of reason and logic. If we have been unable to defend certain rights, we must make every possible effort to reclaim them. The right to live humanly must be reclaimed by endeavoring within a legal framework of law and justice.

The powerful voice of truth

Just as it happened yesterday, today, the people who control the capital, power, government and certain high positions look down on the rest of the people as if looking down to the ground, and they see themselves as being so high up, as if they are looking at the firmaments. In our present time, their number has become so large that even calling them an oligarchical minority will not suffice. Surely, their power bears no importance against the strength and power of God Almighty and does not really mean anything for those who seek refuge in Him. The void that appears as a result of our inactivity and weakness is what makes power more meaningful, and the oligarchical minority is using that power against us.

It is not correct to think that such elites that leech off the people will always remain in such a position. One day, there may appear some among them who regret the oppressions they have committed, who become sincerely repentant, who change their feelings and thoughts, and prefer to live in a human way. We can see so many examples of this during the Prophet’s time. Although at the beginning of Islam, the majority of the believers were poor people—such as Bilal al-Habashi, Ammar ibn Yasir, and Abdullah ibn Masud—who worked near the controllers of wealth and power, the leading personalities of Mecca also came to be included in this blessed circle in later years.

By studying the identities of the people who accepted faith first and formed the center, it is possible to make some psycho-sociological analyses. For example, you can say that they had been seeking a savior to save them from the negative life conditions they were experiencing, and when they saw the prince of the Prophets with his truthfulness, decency, Prophetic intelligence and resolution, they ran to him with the intention of seeking refuge in him. Or, by considering that those people owned very few worldly possessions and did not have much to lose, you may think that it was easier for them to dedicate their lives to the path of God. You may also think that the Messenger of God’s treating those oppressed people with his immense compassion, opening his bosom for them and supporting them was a factor in their speedy acceptance of Islam. Additionally, you might also interpret the fact that people in abject poverty followed such an infinite light as a result of Divine guidance. However, no matter which factor you ascribe this result to, you see that the majority of the heroes that formed the first rank of Muslims were poor people disdained by those prominent in society.

However, there came the day when those prominent people, who accosted the Muslims at every opportunity and tried to smash them, also joined their ranks. For example, during the sixth year of Islam, the unpleasant invectives against the noble Prophet tugged at the humane feelings of Hamza, who took a stance against the polytheists in return. Abu Sufyan, who was unparalleled in obstinacy, took his place near the Messenger of God, peace and blessings be upon him, after the conquest of Mecca. Like him, so many leading figures from among the polytheists submitted to the truth and changed sides later on.

Nobody should be deprived of the goodness

On account of the reasons we mentioned so far, from the oligarchical minority who in their imaginations see themselves at the uppermost level of the caste system and behave as if it were their essential right to oppress others, God knows what potential heroes may appear and may lend you a hand with your ideal of establishing universal values. Even today, it is possible to say that its signs can be seen—not as showers but rather like dewdrops on leaves. There are people who have ample worldly means, seen by some as being at the uppermost level of their imagined caste system, who see themselves as having a distant worldview from you and whom you do not see as likely to share your ideals; when they witness the beautiful things you do, they may support the activities on the path of humanity and peace. You may see that some of them want to open a school somewhere, others wish to sponsor a university to be opened somewhere, while others want to provide a field for a new educational institution to be opened. As they also set an example for others with such services, those who see this will also wish to do the same.

Therefore, the duty that falls to us is taking care of all individuals in society without making any distinction. The thought that the reformation can only be carried out by poor or middle class people is not correct. These people may have welcomed the good things done and have opened the doors of their hearts wide from the very beginning. You may rather have spent time with them at the beginning. However, on account of the great scope of the tasks needed to be done for the sake of humanity today, it is necessary to spread our wings wide, and try to reach every place and every person. For this reason, it is necessary to make efforts to include those who have worldly means and look down on others. However, while making this effort, you should not forget that in order for them to accept the values you believe, although a single day or week may suffice for some, for some of them it may be necessary to make visits for a month or even a year.

In this regard, it is necessary to utilize every opportunity to reach all sections of society and to advance with alternatives. It is necessary to knock on everybody’s door without becoming weary, giving in to hopelessness, or feeling broken.