Orexin: The Miraculous Secretion from the Brain 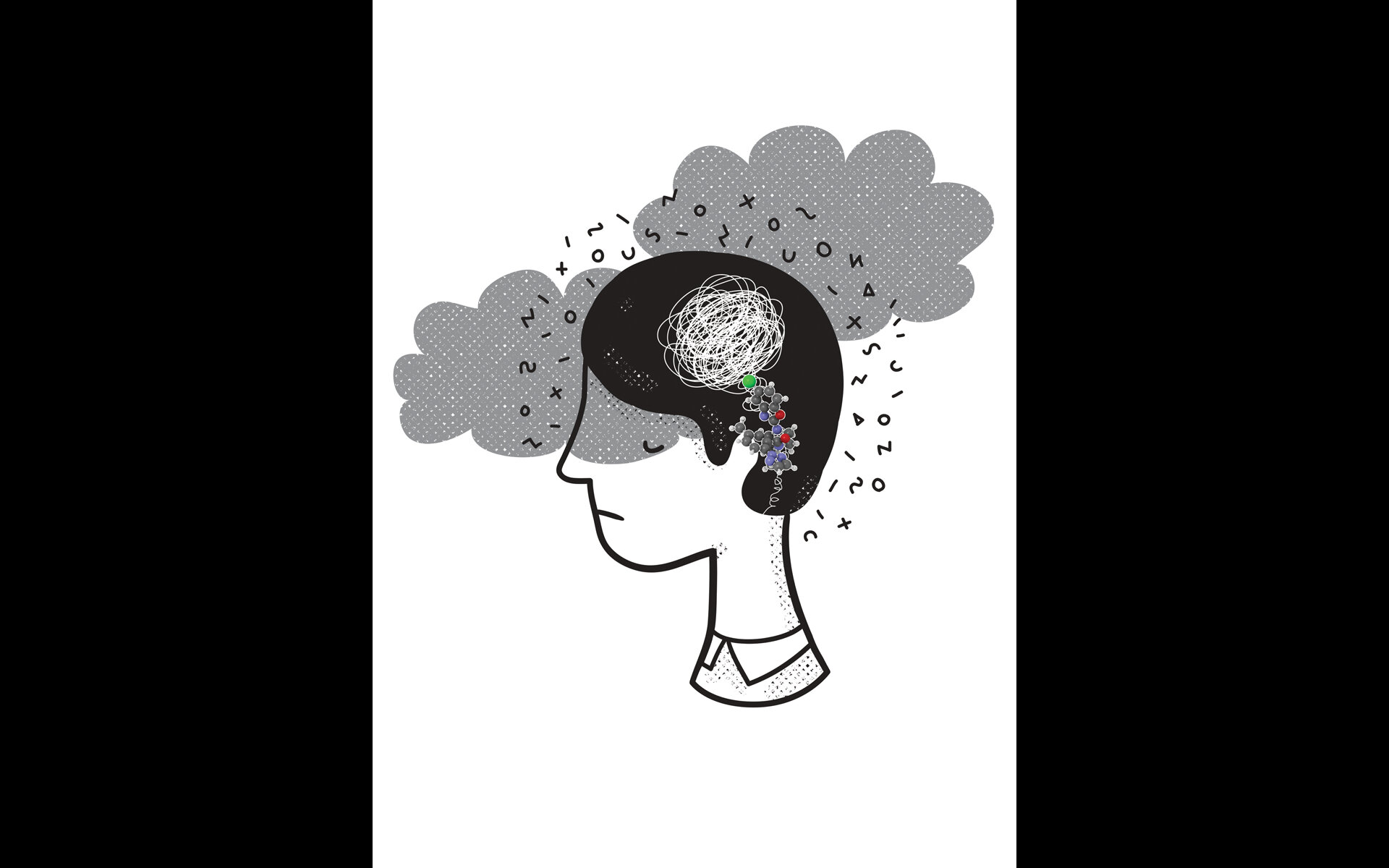 Fear of obesity may sometimes lead people to an extreme diet, and this may cause a deadly disease: anorexia nervosa. The sufferer initially tries to lose weight by going on a diet, but the illness soon reaches the point of no return as the result of extreme dieting. At this point, weight loss cannot be stopped; the person can no longer eat, even if he or she may want to. If they do manage to eat a little food, they throw it up. This disease and many other health conditions are connected with how our bodily functions like appetite are regulated with the secretions in our brain.

Discovered in 1998, orexin is a neuropeptide, or protein-like substance secreted by the brain. It is responsible for regulating states like wakefulness, appetite, and arousal. There are tens of thousands of neurons in the lateral hypothalamus of the human brain that secrete orexin. It was first discovered to increase appetite, but later other functions – especially in relation internal organs – were identified, including regulating the body’s energy use.

Orexins play very important roles in the development and maturation of the brown adipose tissue, which is especially important for infants. The fats in this tissue are directly converted into heat. It is the duty of the adipose tissue to protect the body from illnesses in cold weather. Experiments on lab rats have revealed that body temperature decreases in animals without orexin in their body, and they fail to consume fats. The conclusion is that orexins help boost energy consumption, protect the body from cold-related illnesses by raising the body temperature, and prevent obesity.

Orexins also help regulate metabolic activity and its speed. They are also responsible for regulating the circadian rhythm, or the daily sleep-wake cycle, especially by helping us stay awake. Orexins help increase the secretion of dopamine, norepinephrin, histamine, and acetylcholine hormones, which are in charge of the proper functioning of the daily sleep-wake cycle. All these hormones are substances that increase wakefulness.

The destruction of neurons responsible for producing orexin leads to a severe illness called narcolepsy, which is a serious sleep disorder. Patients suffer from sudden fits of involuntary and extreme sleepiness, irregular nighttime sleep, sleep apnea, various hallucinations, and muscular paralysis called cataplexy. They may suddenly fall into REM asleep while driving and watching television. The muscular paralysis accompanied by REM sleep makes sufferers collapse wherever they may be. They sometimes cannot move and remain motionless, even when they wake up. The fits of sleep strike with or without forewarning and make the need for sleep impossible to fight off. Since frequent uncontrollable collapses may cause injury, narcoleptics know they have to take precautions when they perform daily tasks. Generally appearing in a person’s twenties, the disorder may result from organic factors such as inflammation or a tumor in the brain or other underlying hostile causes.

Narcolepsy is untreatable. It can sever patients from real life and incapacitate them, leaving them unable to perform routine daily tasks. Treatments that are available can only make patients’ lives bearable.

Cataplexy is a condition in which muscles become dysfunctional, speech becomes incomprehensible, and the body collapses due to loss of strength in the neck or knees. Fits may also appear in the form of emotional responses such as excessive laughter, anger, or fear. The duration of cataplexy may last from a few seconds to a few minutes. Patients do not become unconscious during the attack; they just lose control of their physical functions. More often than not, people who have a cataplexy attack in public places seem to be under the influence of alcohol or drugs. They can see and hear others, but they cannot respond.

Sleep paralysis is a temporary state of inability to speak or move during sleep. Although it may look frightening, it is in fact not dangerous. Hypnotic hallucinations, on the other hand, are extremely vivid and frightening dream-like states experienced when falling asleep or waking. An extreme tendency for daytime sleep and hypnotic hallucinations are consequences suffered by people who have not had enough sleep, whereas cataplexy is unique to narcoleptic patients.

Orexins are also responsible for increasing the amount of nutrition a body consumes. This duty is not about meeting the body’s daily diet. Orexins tend to increase appetite, even when the body does not need feeding. They suppress the feeling of satiety, causing the person to continue eating. The willpower should kick in at this point, and the person should use it to stop eating.

The secretion of orexin is influenced by two opposite hormones. The first is leptin, secreted in obese people. Leptin’s duty is to prevent the person from overeating by reducing orexin secretion. The second is ghrelin, a digestive hormone secreted when the stomach is empty. Ghrelin increases orexin secretion, causing an increase in appetite.

It has also been discovered that orexins are connected with smoking and drug addiction. Medicines that reduce orexin secretion are used in addiction treatment. Orexins stimulate the neurons of pleasure in the brain, the reward centers, and impact a person’s happiness or sadness. A reduction in orexin secretion leads to unhappiness and sadness.