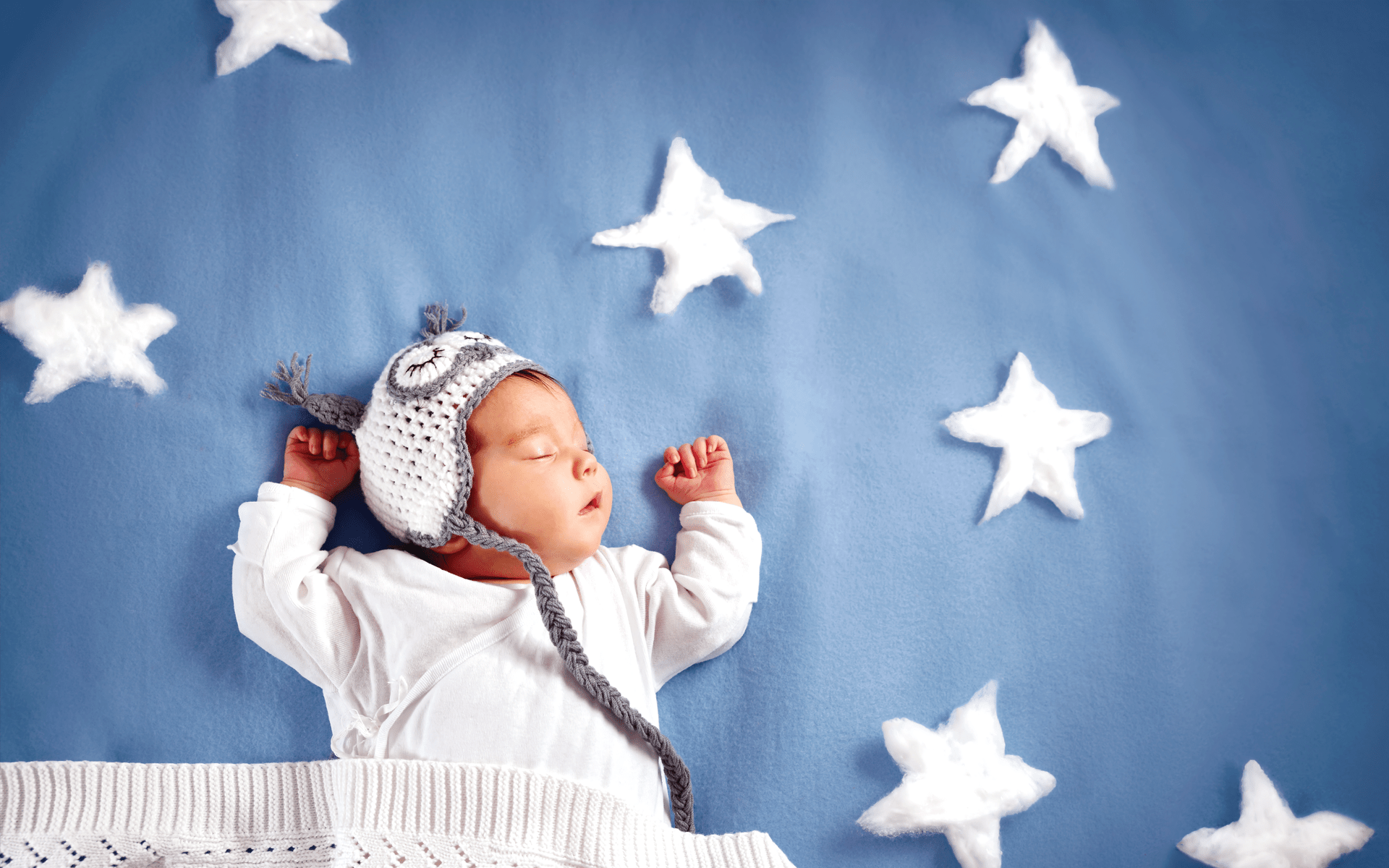 Experiments have proved lack of sleep as a cause of death. Lab mice that are deprived of sleep for three to four consecutive days eventually die. Lack of sleep for a long period of time, especially when combined with excessive fatigue, poses a serious threat to our health.

There are intensive research efforts to understand the mysterious workings of the biological mechanisms underlying sleep. Human beings spend almost a third of their lives in sleep. Yet, the basic sleep mechanism and its functions are still not completely known. Each of many theories proposed for understanding the secrets of sleep provide different evidence, but no guaranteed results have been attained so far. Initially, sleep was considered a rest period. However, although brain activity lowers during sleep, the brain continues actively working. It can be said that the brain rests itself by working during sleep.

Scientists classify a person’s state of consciousness as one of three stages:

According to this classification, sleep is divided into deep sleep and REM (Rapid Eye Movement) sleep. During a night’s sleep, there is a loop of REM sleep and deep sleep. Approximately 90 minutes of deep sleep is followed by REM sleep, which lasts between 5 and 30 minutes. Approximately 75% of the total sleep span is deep sleep; 25% is REM sleep. REM sleep happens while slipping into sleep from wakefulness. Just before waking from sleep, a short-term REM is observed.

During the first hours of sleep, REM spans are shorter, and they grow longer during the last hours of sleep. If a person is extremely tired, they experience extremely short REM sleep spans within the first hour of their sleep. They may even slip into deep sleep without REM. Right after mid-sleep, REM sleep periods last longer. If a person is deprived of all or partial sleep – such as the deep sleep or REM – they will need to sleep longer at the next opportunity. If they are deprived of REM sleep or deep sleep for longer periods, they will have longer deep sleep.

REM (Rapid Eye Movement) is given this name due to the intensive and fast eye movements during this sleep stage. During REM, not only the eyes but also hands, arms, legs, and fingers move. An onlooker may think the sleeper is fully awake. However, scientists are unable to fully explain the reason why it is difficult waking a person in REM, although they are active as if they are awake – this is a paradox. In fact, a person in deep sleep may be awakened easier, by either sound or touch. If it is difficult to wake a person during the REM stages in their sleep, it may also be considered as a paradox for that person to wake from REM sleep.

During REM sleep, contrary to rapid eye movements and gestures, a person’s muscles are extremely relaxed and soft, to the extent of a wrist drop. This is called REM paralysis.

The reasons, mechanisms, and even benefits of REM sleep are not known for certain. The newest theory in sleep research claims the relationship between REM sleep and acetylcholine secretion. Acetylcholine is a brain hormone that triggers movement. Yet, acetylcholine typically causes wakefulness. This, too, appears as another paradox.

Dreams seen during the REM stage are remembered more clearly. The limbic system, including the hippocampus and amygdala, is active during REM sleep, thus it is assumed that it is easier to commit dreams to memory during this stage. The hippocampus is tasked with committing (reinforcing) information.

During REM sleep, a person’s heartbeat and breathing are more frequent and irregular. This also relates to what a person sees in their dream. During this stage, the basal metabolism rate is higher or equal to that of wakefulness. Electroencephalography (EEG) readings register beta waves, which normally show during wakefulness. Alpha waves show during times of calm, when the brain rests during wakefulness, such as at times when one closes their eyes and dispels thoughts. However, when the brain is actively dealing with an issue or when a person experiences an upset, beta waves appear. Beta waves also show during REM stage. This shows that the brain is active during REM stage.

This stage of sleep is also called low wave sleep or delta sleep. During this stage, movements are at minimum, and the muscle tone is harder. Heartbeat, breathing, basic metabolic rate, and blood pressure are low. Internal organs like the stomach, intestines, urinary tract, and even the liver minimize their activities and slip into an actual rest.

During this stage, dreams and even nightmares may also be seen. However, one cannot remember a majority of dreams when they wake up. It is assumed that the traffic between the cortex and the lower structures of the brain are disengaged during the deep sleep stage. People wake up from nightmares, only to usually remember the last part.

EEG readings during deep sleep stage show delta waves. The presence of delta waves hints at the disengaged traffic between the cortex and the lower nervous system components (thalamus, hypothalamus, brain stem, hippocampus). This condition also shows that the person is in deep rest, free from pain and other bodily stimuli.

Secreted at night, melatonin is a hormone that protects against cancer and slows down the aging process. Melatonin also plays a role in lowering bad cholesterol (LDL) and balancing body heat and blood pressure. Melatonin secretion starts around 10:00 p.m. and reaches its maximum around 5:00 a.m. That’s why, the most ideal sleep is after 10:00 p.m. when melatonin secretion starts. Bedside lamps are not suggested as they hinder the secretion of this night-bound hormone. People should also avoid conditions such as stress, smoking, extreme lighting, lack of adequate daylight, and working at lengthy periods, which lower melatonin level.