Is Coronavirus (Covid-19) Made by Humans? (Science Square) 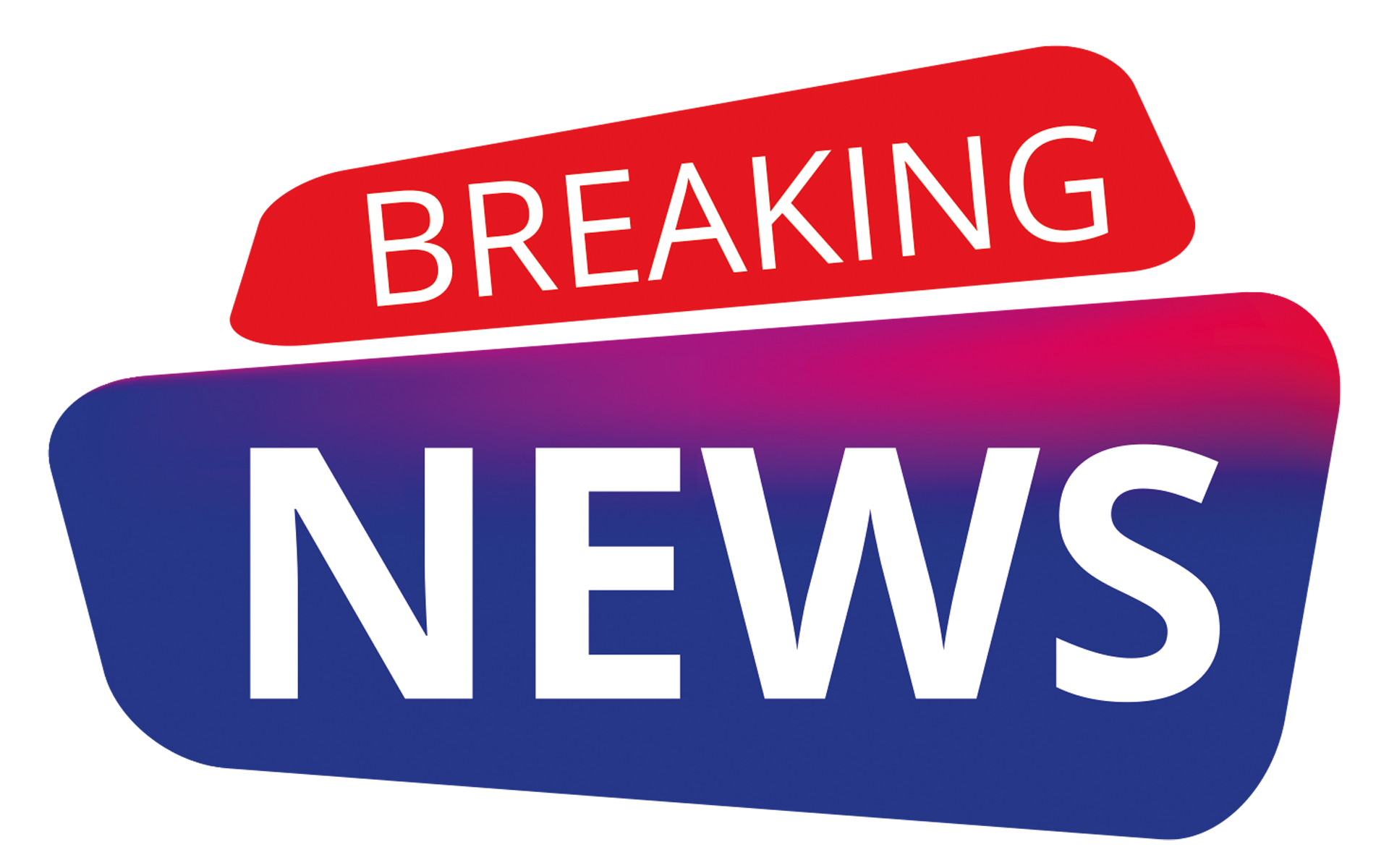 Cases of Covid-19 first emerged in December 2019, when a mysterious illness was reported in in the city of Wuhan, China. The cause of the disease was soon confirmed as a new kind of coronavirus, and the infection has since caused a large-scale epidemic and spread to more than 70 other countries. Coronaviruses are a large family of viruses that are related to a broad spectrum of illnesses, the first of which was the 2003 Severe Acute Respiratory Syndrome (SARS) epidemic in China. A second outbreak of severe illnesses began in 2012 in Saudi Arabia with the Middle East Respiratory Syndrome (MERS). On December 31 of 2019, Chinese authorities alerted the World Health Organization of an outbreak of a novel strain of coronavirus named SARS-CoV-2 causing severe illness. As of February 20, 2020, nearly 167,500 Covid-19 cases have been reported, though many milder cases have likely gone undiagnosed. More than 6,600 people have already died as a result of contracting this virus – and the numbers will be much higher when you will be reading this article. Chinese scientists sequenced the genome of SARS-CoV-2 very shortly after the epidemic began and made the data available worldwide. The analyses of genomic sequence data have shown that Chinese authorities rapidly detected the epidemic and that the number of Covid-19 cases have been increasing because of human to human transmission after a single introduction into the human population.

Recently, a group of scientists used this sequencing data to explore the origins of SARS-CoV-2 and how it has become the version that it is now. The scientists specifically focused on the genetic codes for spike proteins, the mechanical framework on the outside of the virus that it uses to grab and penetrate the outer walls of human and animal cells. There are 2 major parts of the spike proteins: the receptor-binding domain (RBD), a molecular hook that grips onto host cells, and the cleavage site, a molecular can opener that allows the virus to crack open and enter host cells. The scientists found that the RBD portion of the SARS-CoV-2 spike proteins mutated to effectively target a molecular feature on the outside of human cells called ACE2, a receptor normally involved in regulating blood pressure. The SARS-CoV-2 spike protein was exceptionally effective at binding to human cells, and the scientists concluded this could only be a product after a natural selection process and not the product of human-designed genetic engineering. This evidence was further strengthened by data on SARS-CoV-2's backbone molecular structure. If someone were to engineer a new coronavirus as a pathogen, they would have constructed it from the backbone of a virus known to cause illness. But the scientists found that the SARS-CoV-2 backbone differed substantially from those of already known coronaviruses and mostly resembled related viruses found in bats and pangolins. These two features of the virus, the mutations in the RBD portion of the spike protein and its distinct backbone, basically ruled out laboratory manipulation as a potential origin for SARS-CoV-2. Based on their genomic sequencing analysis, scientists came up with two possible scenarios as the most likely origins for SARS-CoV-2. 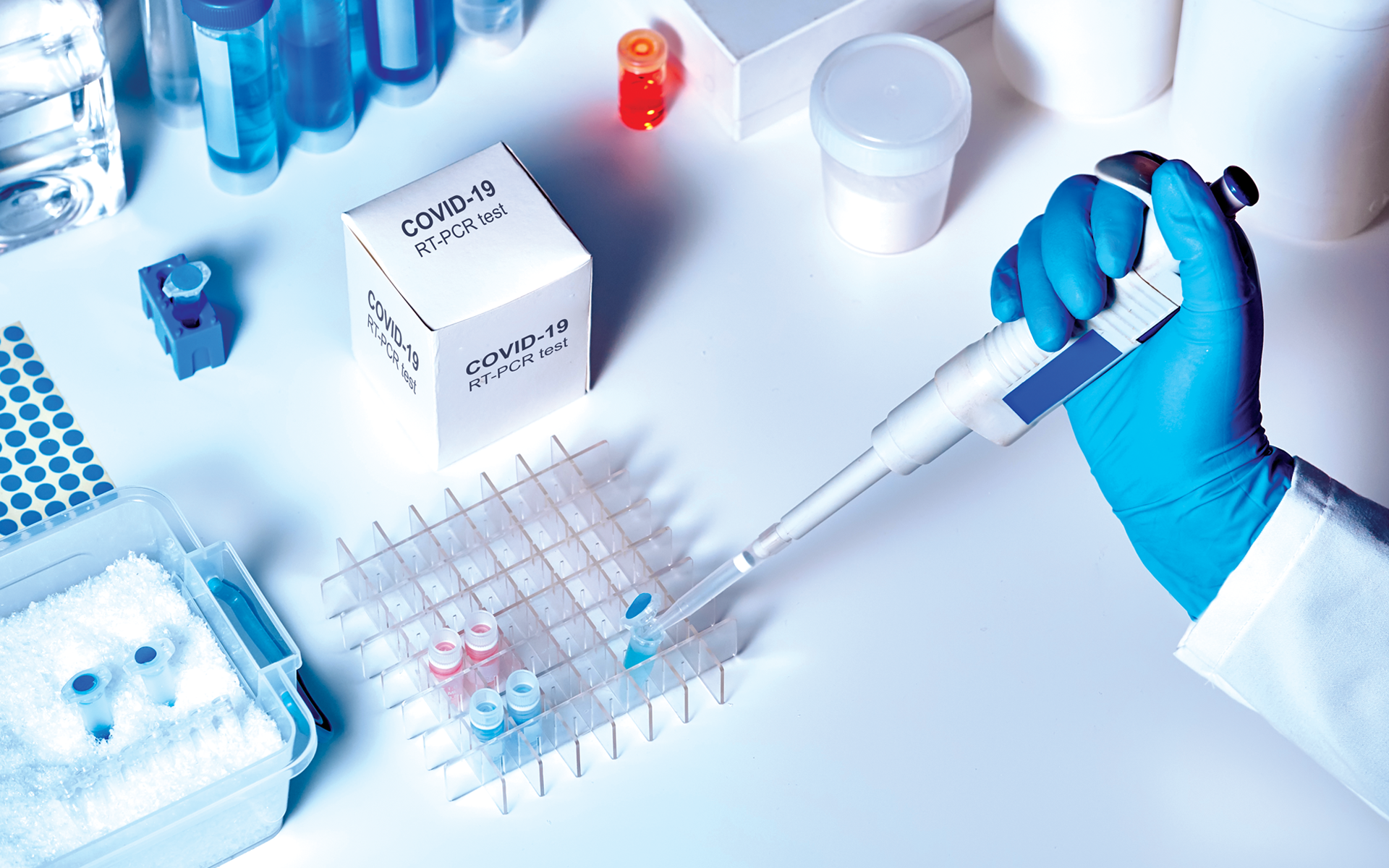 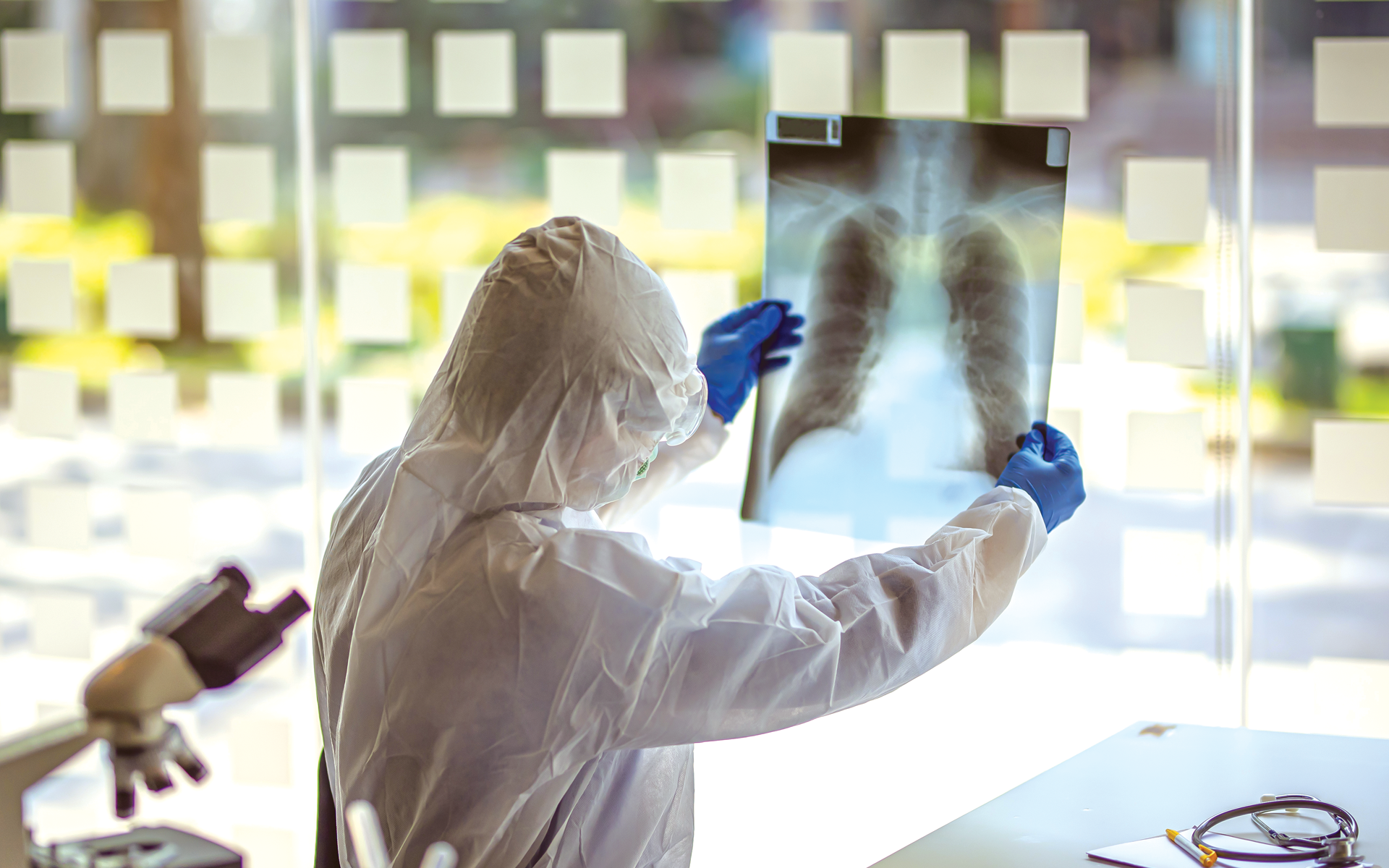 In the first scenario, the current pathogenic state of SARS-CoV-2 has emerged naturally in non-human hosts such as bats or pangolins and then jumped to humans. Coronaviruses are well known to undergo genetic recombination. In fact, this is exactly how previous coronavirus outbreaks have emerged, with humans contracting the virus after direct exposure to civets (SARS) and camels (MERS). The researchers proposed horseshoe bats as the most likely reservoir for SARS-CoV-2 as it is very similar to a bat coronavirus. There are no documented cases of direct bat-human transmission so far, suggesting that an intermediate host was likely involved between bats and humans.

In this particular scenario, both of the distinctive features of SARS-CoV-2's spike protein and the cleavage site would have mutated to their current pathogenic state prior to entering humans. In this case, the current epidemic would probably have emerged rapidly as soon as humans were infected, as the virus would have already equipped with the features that make it pathogenic and able to spread between people.

In the second proposed scenario, a non-pathogenic version of the virus jumped from an animal host into humans and after a mutation process it has acquired its current pathogenic state within the human population. For instance, some coronaviruses from pangolins, armadillo-like mammals found in Asia and Africa, have a spike protein very similar to that of SARS-CoV-2. A coronavirus from a pangolin could possibly have been transmitted to a human, either directly or through an intermediary host such as civets or ferrets.

In this scenario, only the cleavage site could have mutated within a human host, possibly via limited undetected circulation in the human population for months or maybe years prior to the beginning of the epidemic. The researchers found that the SARS-CoV-2 cleavage sites have similarities that resemble strains of bird flu that can transmit easily between people. In the case of SARS-CoV-2, such a virulent cleavage site could have been formed in human cells and soon the current epidemic got initiated, as the coronavirus would possibly have become far more capable of spreading between people.

At this point, it is almost impossible to know for sure which of the scenarios is most likely. If the SARS-CoV-2 entered humans in its current pathogenic form from an animal source, it raises the probability of future outbreaks, as the illness-causing strain of the virus could still be circulating in those animal populations and might come back to humans again. It is still noteworthy that a non-pathogenic coronavirus entering the human population and then acquiring properties similar to SARS-CoV-2, the second scenario, is less likely than the first scenario.

In conclusion, this study brings an evidence-based view to the baseless rumors and conspiracy theories that the SARS-CoV-2 was deliberately manufactured in a lab and concludes that the virus has emerged after a natural process that took place in multiple hosts over time. These genetic findings are also consistent with how SARS-CoV2 is currently behaving. The virus has a low fatality rate (1% to 3.4%) and does not seem to act like a bioweapon compared to pathogens such as anthrax or Ebola. Given the previous coronavirus epidemics and the persistence of the culture of eating exotic mammals in China and other parts of the world, the current COVID19 epidemic is unfortunately not a big surprise for scientists and experts. We have to take necessary measures to be more prepared for such outbreaks that may take place in future.