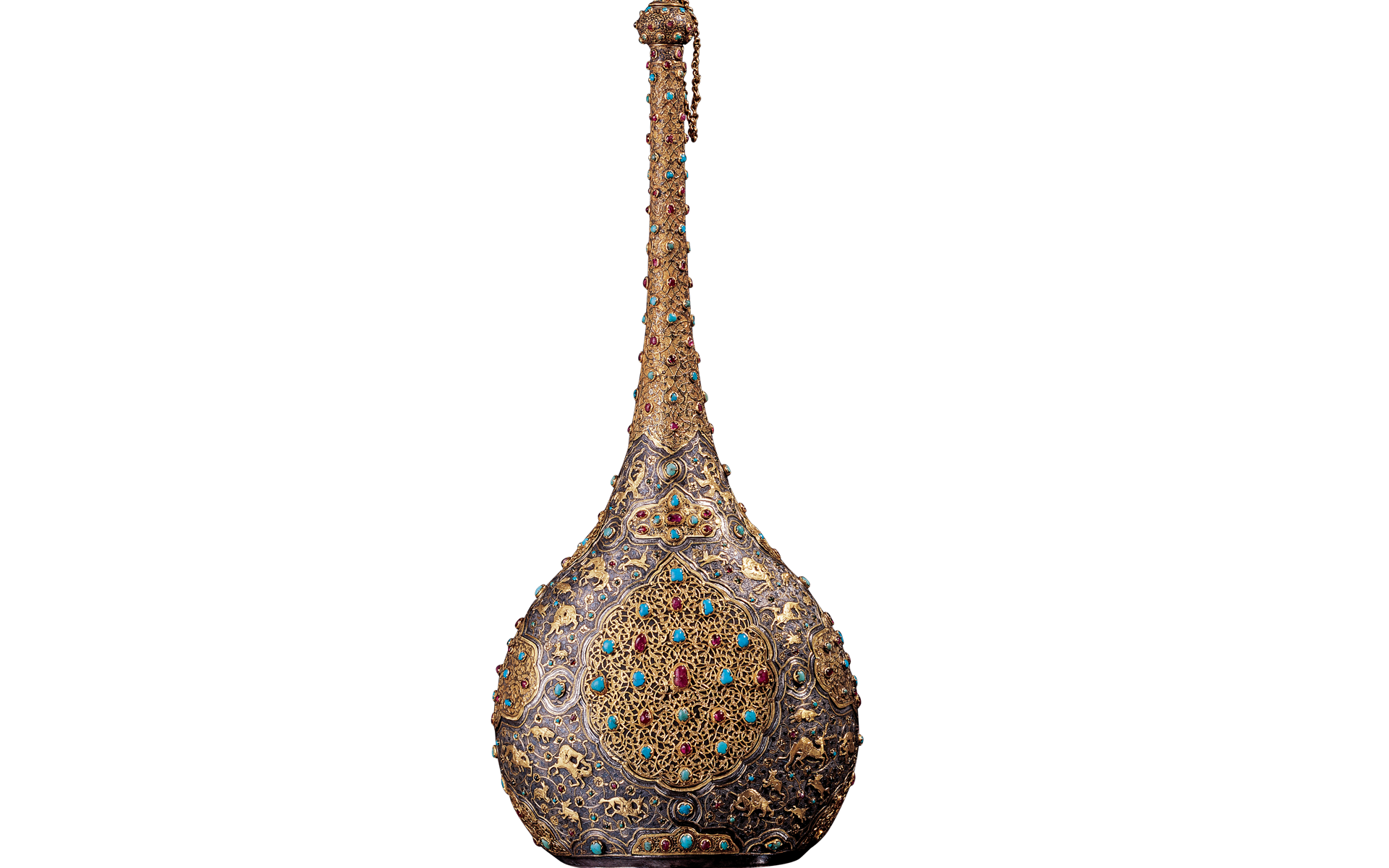 Religion is one of the many factors that we define ourselves with. While many people around the world express frustration with organized religion, or feel distant to the idea of a merciful God, religion – along with the belief in a superior Being as the Creator of the universe and life – is still an important dynamic that shapes our individual and social being.

Many people live in countries in which their religious traditions do not constitute the majority. This results in serious challenges to discovering a sense of belonging and also hampers a person’s ability to effectively search their own soul.  Muslims living in overwhelmingly non-Muslim countries are no exception. While there are still ongoing population movements from conflict zones, there are millions of Muslims who live in big chunks across Europe and the U.S. As decades pass younger generations tend to reduce, or even lose, their ties with their “home” country and culture. In their adopted home in the West, they speak less of their mother tongue and in many cases lose respect for the values of their parents. Concerned with similar challenges of the American Muslim community, Professor Jihad Turk says there a need to develop “a coherent and unified identity as both American and as Muslim.” President of Bayan, a division of Claremont School of Theology in California, Professor Turk believes the solution lies in “having leaders that can help the families and the young people [develop] a unified identity that is fully Muslim but also fully integrated into the modern world and to the United States of America.” One of the leading figures of the American Muslim community, Professor Turk shares some important insights about having faith and religious identity in a modern era. In our interview with him, he argues that many values of Islam live in the West while non-existent in the Muslim lands.

The Washington Hebrew Congregation had a special event in February. Shaykh Abdallah bin Bayyah, a renowned Muslim scholar, was a guest speaker at the Sabbath of Peace event. In this issue, we cover this visit and share observations of visitors about this magnificent interfaith event which was hosted by Rabbi M. Bruce Lustig. Shaykh Bayyah’s call to be “firefighters” to rush to extinguish the fire of violence around the world, instead of seeking the one who started it, is surely the take-home-message from his speech. Special thanks to Layne Weiss, Executive Assistant to Rabbi Lustig, for helping us bringing together this coverage.

The National Football League in the United States shook with a different kind of protest in 2016 and 2017 because some players refused to stand during the national anthem. Based on some approaches in psychology, M. Tarik Ozgur writes on what might have been in the minds of these players and why others reacted to this protest in various ways.

We recently lost a dear friend, Professor Stanley Ridge, the former Vice Rector of the University of Western Cape in South Africa. He was not only a successful academic who had previously contributed to The Fountain, but also a sincere dialogue activist. We are deeply saddened by his loss. What you will find in this issue is one of his recent talks on the importance of dialogue in which he endorses the dialogue and educational activities of the Hizmet community in South Africa.