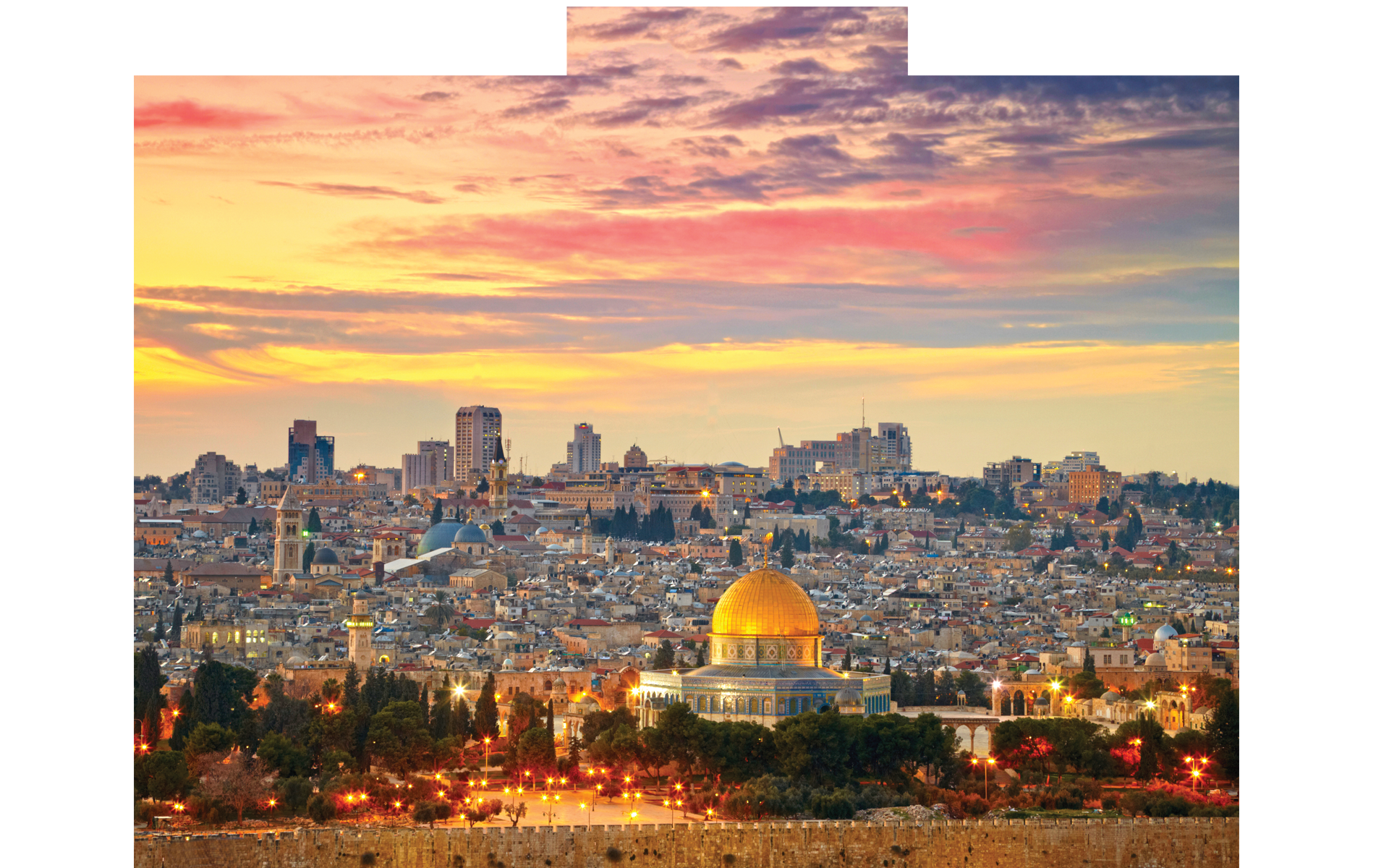 As an Australian citizen who has been enriched by the years of interfaith engagement in his local Sydney community, I immediately accepted an invitation to attend my first interfaith gathering after living in the USA for nearly two years. Three things stood out for me.

First, I was moved by a very special moment when a choir of young Muslim children was called up onto the stage (after they had already performed) to sing the famous “Qasida Burda” (a traditional poem sung in praise of the Prophet Muhammad, pbuh) in order to welcome the respected Shaykh Abdallah bin Bayyah into the synagogue. This taking place on a Shabbat night in a Synagogue made it even more special. I would love to see more such examples of this, perhaps such as when a senior priest or rabbi enters a mosque and a song praising Moses and Jesus (peace be upon them) is sung for them.

Second, after the speech of Shaykh Abdallah bin Bayyah and its translation by Shaykh Hamza Yusuf (both of whom I was privileged to see for the first time), there was a very symbolic song sung for Jerusalem, that describes three brothers (representing the three Abrahamic faiths) worrying about their inheritance shares whilst forgetting their sister (which represented faith or the holy city itself). The song was “Three Brothers” by David Wilcox. Overall, I remember a genuine feeling of tranquility and I think it was due to the sincerity of the organizers and participants.

Finally, I happened to wander into a room before the program began (later I realized it was for the panelists only) and the Rabbi was going through the procedures and protocols with the guests. Before doing so however, he thanked them for coming, knowing that by doing so they will be subjecting themselves to negative criticisms or worst (God forbid) from sections of their communities who don’t support such interfaith work. I truly appreciated that thank you, as it reminded me the core duty of faith leaders – to represent the values taught by their faith traditions and the Prophets of their faiths despite the risks they may incur. Indeed, if a faith leader is not willing to advocate and represent the core ethical values of their faith (regardless of which faith it maybe), they are no leader in my eyes.