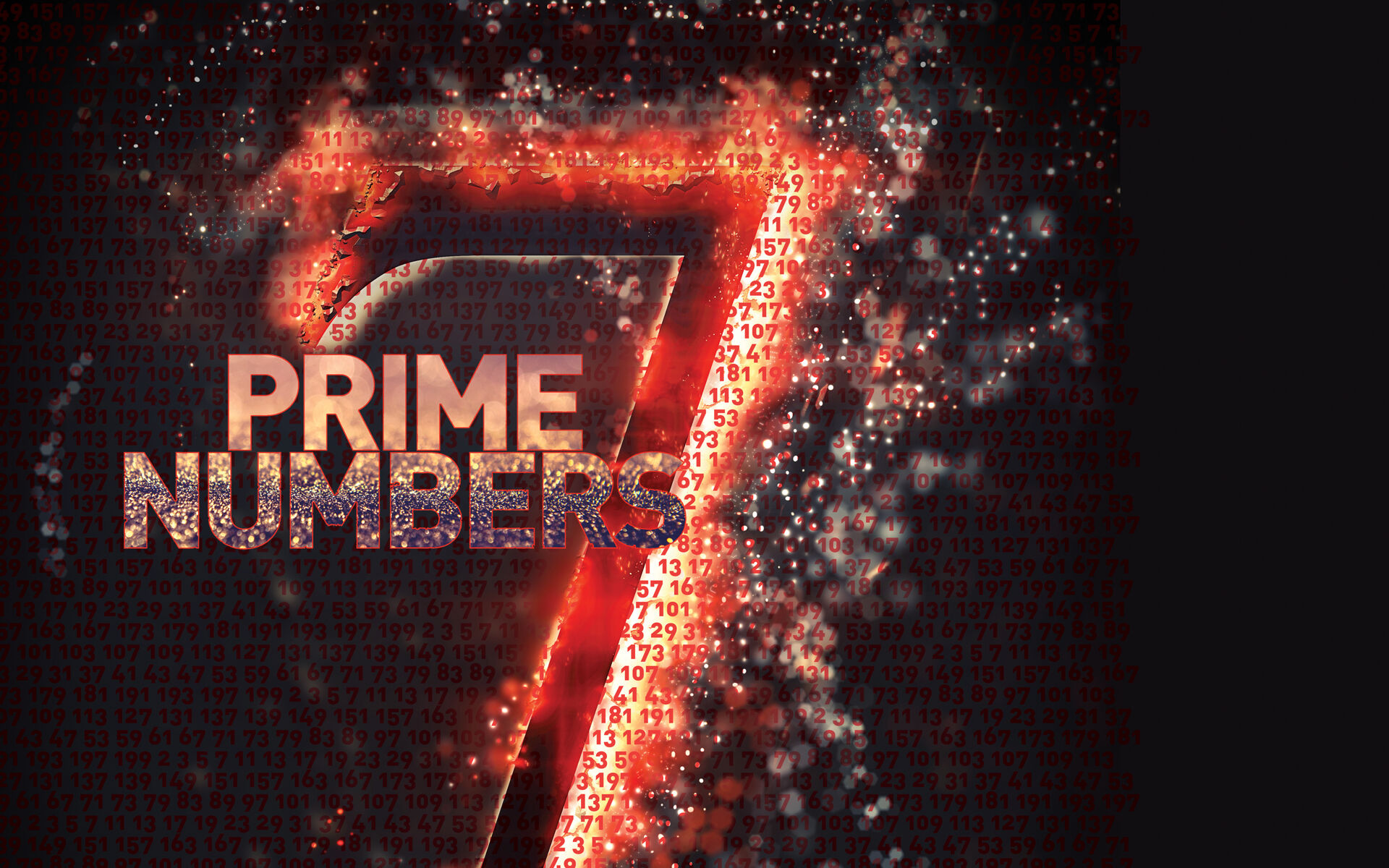 Prime numbers cannot be evenly divided into smaller integers. Hmmm, so we can take half of all possible numbers off the table right away. Yes, we can! Even numbers, except for 2, cannot be prime. All multiples of three, four, five, six, seven, eight, and so on can also not be prime. At this point you might think, “Hey, there are no prime numbers then.” However, this is not true. There are an infinite number of primes. Euclid proved the theorem many years ago.

Theorem: There are infinitely many primes.

I know the theorem seems complicated. But the basic idea of the proof is that, if there were only finitely many primes, we could have a list of all of those prime numbers. For example, let’s say we only know 2, 3, 5, and 7 as prime. Now if you multiply them all together and add 1, you will get a new number, 211, that isn’t divisible by any of the numbers except for 1 and itself. So, we get a new prime number for our list. You can do this operation infinitely and every time you will get a new prime. So, if somebody asks you what is the largest prime, you know the answer. “I don’t know! They are infinite.”

Assumption: There is no real formula which can be used to find all the prime numbers.

But you will realize that they are less frequent as you go on. There is a conjecture about this.

Furthermore, having no divisor is not the only thing that makes prime numbers so unique and cool. For instance, a whole number line can be produced using nothing but primes. In other words, every other number can be found by multiplying primes together. Thus, we can easily say that primes are the atoms of the number sequence and all other numbers are built from primes. And then from numbers you get mathematics and from mathematics you get the whole of science. Great mathematicians have shown that:

absolutely any whole number can be expressed as a product of primes, only primes, and nothing else.

Mathematicians call this the unique prime factorization theorem. This theory is coming from number theory, the Fundamental Theorem of Arithmetic. And understanding the fundamentals of arithmetic is the first key to unraveling the mysteries of the primes.

Fundamental Theorem of Arithmetic: Every integer greater than 1 either is a prime number itself or can be represented as the product of prime numbers and that, moreover, this representation is unique, up to (except for) the order of the factors.

Interesting fact: There are people who are really good at calculating in their heads. Don’t worry if you cannot, for a lot of mathematicians cannot calculate at all. They just use their fingers or do things on paper.

Basically, we are pulling apart any number into two numbers, then pulling those apart into two numbers if possible, and so on… When no further factoring can be done, all numbers left over are primes. We will eventually be left only with primes. The terms in the product are called prime factors. And do not forget that the same prime factor may occur more than once; the example above and below has two copies of the prime factor of 2:

Note: When a prime occurs multiple times, exponentiation can be used to group together multiple copies of the same prime number.

When I first checked the biggest prime number, I noticed that finding them is unpredictable. And being unpredictable makes prime numbers mysterious. Normally, special numbers should not occur randomly. All the mathematicians that I know have always believed that. And luckily, researchers from Stanford checked the first 100 million primes, searching for a pattern. And they found one.

Here is a great piece of information: Prime numbers have a peculiar dislike for other would-be primes that end in the same digit.

I wondered: Why do some smart people spend their lives trying to find numbers which are not going to be divisible by any other number? Why?

The reason was simple: To save our lives.

It is all about “encryption.” Prime numbers mean encryption. This makes primes vitally important to communications. Most modern computer cryptography works by using the prime factors of large numbers. Prime numbers also played an important part in the secret spy codes during World War II.

Encryption means that communication is scrambled in some way. It is based on the science of cryptography, which has been used as long as humans have wanted to keep information secret. If you watch the movie, “The Imitation Game,” you know that, during World War II the biggest users of cryptography were governments, particularly for military purposes. And during the Cold War, the U.S. and Russia both tried to keep the other from learning defense secrets about missile and rocket developments and other military secrets.

Now we live in the digital age, and we put more information online, like keeping our photos or messages on iCloud or putting credit card information on Amazon; like logging into our bank account or sending a very important email to our professor or having a private conversation with our best friends on the phone. All these financial transactions and other sensitive details are not just important to us, but also to thieves. We have to stop people stealing our info. And that means we have to respect prime numbers and constantly try to find new prime numbers.

How has the mathematical logic behind them resulted in vital applications in the modern world? The reason is simple. You could do a prime factoring for a 4-digit number during a test, but what if somebody gives you a 600-digit number or 1000-digit number? Your algorithm definitely will not work. Because even the most powerful and advanced ultra-super computers cannot do prime factorization for a long time. Not seeing your family for a week could be a long time, but here I am trying to say that “long time” is equal to the age of the universe. It may sound absurd, but it is reality.

For example, no one has been able to find the two primes which divide the following 617-digit number:

To put it briefly, prime numbers protect your money and privacy from being stolen. A prime number is absolutely essential to modern computer security.

One of the amazing things about prime numbers is how their presence can be felt in nature.

I am sure that you like the sound of cicadas during the summer. However, people in Nashville do not have a chance to listen to the harmony of the cicadas every year. The last time they had a chance to listen to the cicadas was 2011. Nashville’s forests will be quiet for 13 or 17 years. 13 or 17? But they are not divisible by any number except for 1 and itself. Yes, they are prime numbers.

According to scientific research, the cicadas are mathematical bugs. They appear periodically but only emerge after a prime number of years. They use prime numbers to come out of their burrows and lay eggs. Cicadas only leave their burrows in intervals of 7, 13, or 17 years. You may think that the cicadas choose these numbers randomly. You would be wrong. There are no cicadas with 8, 10, 12, 15, or 20-year life cycles. If you start looking at these cicadas through the mathematician’s eyes, you will see that the pattern begins to emerge. It is also a beautiful chance to understand how perfectly created is nature.

13 and 17 are both indivisible, and this gives the cicadas an advantage, as primes are helpful in avoiding other animals with periodic behavior. But, how? Suppose that a predator appears every four years in the forest. Then a cicada with a six-year life cycle will coincide with the predator every 12 years. Yes, because the least common multiple of 4 and 6 is 12. But if a cicada emerges every thirteen years, it will only face a peak predator population once every fifty-two years. (4 x 13). And that gives it an enormous advantage.

In other words, these insects use prime numbers to ensure their survival. The cryptography that keeps our lives secure when we are online uses the same numbers that protect the cicadas.

Mathematics is a world of mystery. And at the core of it lie the prime numbers.