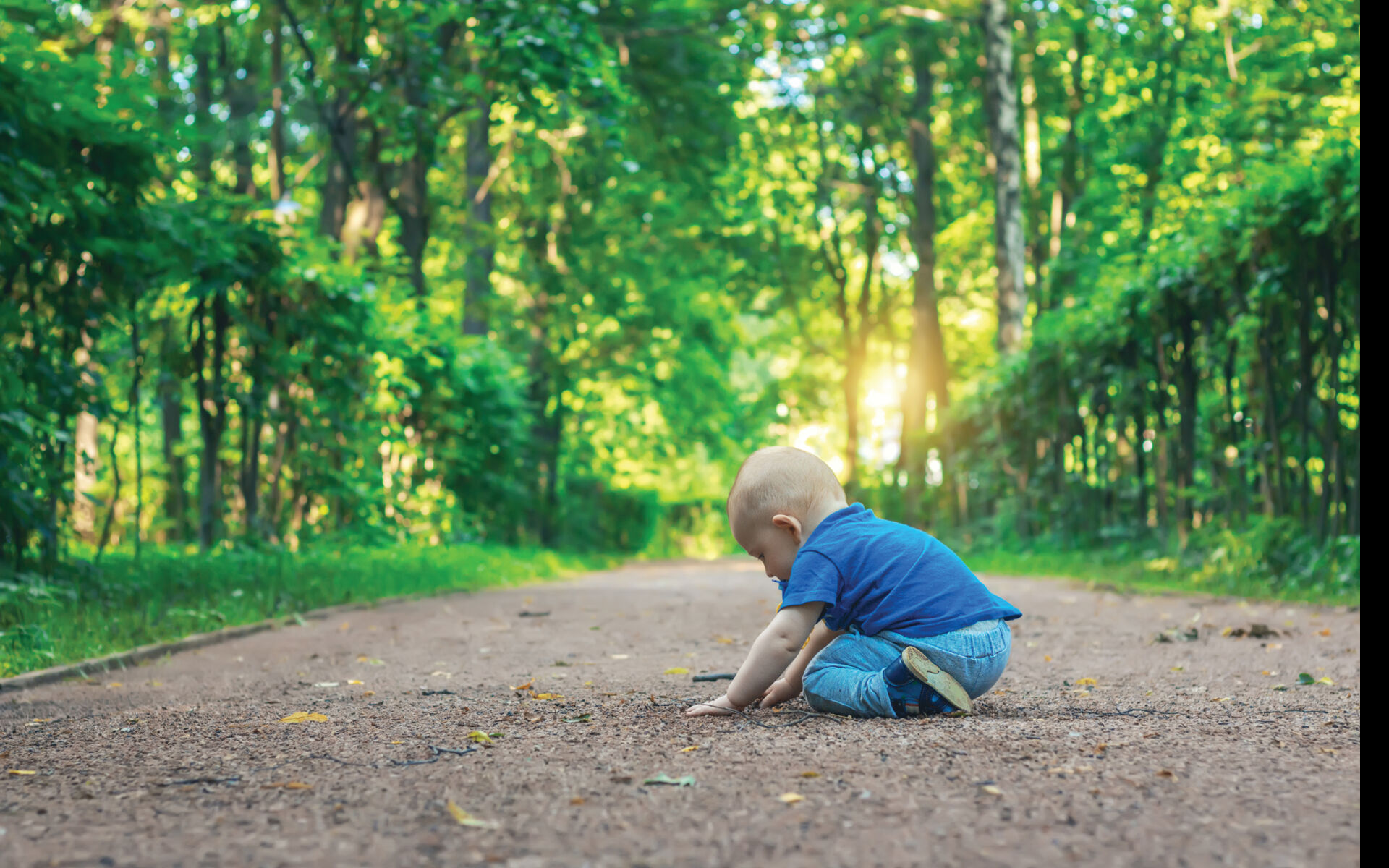 A new study reported the production of “synthetic embryos” without egg or sperm. The research team combined two types of stem cells from mice in cultures and then they implanted them into the womb lining of live female mice, where they initiated pregnancy. The implants successfully grew for a few days. While this experiment did not lead to the creation of a real embryo, this is the first time early body structures have been generated from stem cells. It is believed that whole organisms can potentially be formed from stem cells. Despite major medical advancements, very little is understood about how early embryos develop. Embryos are both ethically and technically challenging to study, as they’re very small, about the width of a human hair, and located inside the womb. By producing these embryo-like structures, however, these studies could reveal some crucial information about the early phases of life and help develop new drugs to deal with fertility problems. Many miscarriages occur in the very early stages of pregnancy, when the fertilized egg does not implant in the womb. Using stem cells, rather than sperm and eggs, to make model embryos could offer a plentiful supply for scientific research. There are currently no plans yet to repeat the results using human stem cells, as this issue is heavily debated and it would require a complicated approval process.

Even brief maternal deprivation can cause brain dysfunction in adulthood

Researchers have found that when a baby is taken from its mother for even a brief period early in life, it can cause a traumatic cellular event that ultimately effects the function of the brain in adulthood. In the study, young rats were removed from their mothers for 24 hours when they were 9 days old, which is a critical period of rapid brain development. Later when the researchers analyzed the brain scans of these animals in adult stages, they exhibited significant biological, physiological, and behavioral brain abnormalities in adulthood. More specifically, these rats showed memory impairment and reduced communication between brain regions, when compared to control rats. Interestingly, these changes in the brain look very similar to disturbances in brain structure and function that are found in people at risk for neuropsychiatric disorders, such as schizophrenia. Rat and human brains have similar structures and connectivity, and researchers hope that understanding what happens in the brain of a young rat that's removed from its mother might give us important insights into how this type of early trauma can affect the young human brain. The more we understand how the brain responds, the closer we come to being able to address and hopefully develop novel treatment strategies to reverse these neurological changes. Children exposed to early-life stress or deprivation are at higher risk for mental illness and addictions later in life, including schizophrenia. These studies are expected to provide clues to how a traumatic event early in life could increase a person's risk of emotional disorders and what kind of policies or interventions might alleviate stress for children and should be developed to reduce the possibilities of such disorders developing.

Warren R. et al. The projected effect on insects, vertebrates, and plants of limiting global warming to 1.5°C rather than 2°C. Science, May 2018

A new study claims that if we can manage to keep global warming below 1.5 oC, which is the ambitious goal of the 2016 Paris Agreement, we can save the vast majority of the world’s plant and animal species from climate change. Researchers in this study have analyzed

115,000 species, including 31,000 insects, 8,000 birds, 1,700 mammals, 1,800 reptiles, 1,000 amphibians, and 71,000 plants, to see how different projected climate futures may cause effect these species, measuring the risks to biodiversity by counting the number of species projected to lose more than half their geographic range due to climate change. Their analyses showed that achieving the ultimate goal of the Paris Agreement, or limiting warming to 1.5oC above pre-industrial levels, is critical for the survival of biodiversity. They also found that insects will be particularly sensitive to climate change, as 18% of the 31,000 insects are projected to lose more than half their range at 2oC increase. This can be reduced to 6% at a 1.5oC increase. The current global warming trajectory, if countries meet their international pledges to reduce CO2, is unfortunately around 3oC. In this case, almost 50% of insects would lose half their range. Insects are extremely vital to ecosystems and for humans. They have a long list of duties: to pollinate crops and flowers, provide food for higher-level organisms, break down detritus, maintain a balance in ecosystems by eating the leaves of plants, and help recycle nutrients in the soil. Ultimately, it won’t be just the biodiversity that suffers if the temperature rises too much, but the human race as well. The world is heating up. It’s no longer a case of if this is happening, but rather how fast can we limit the damage.