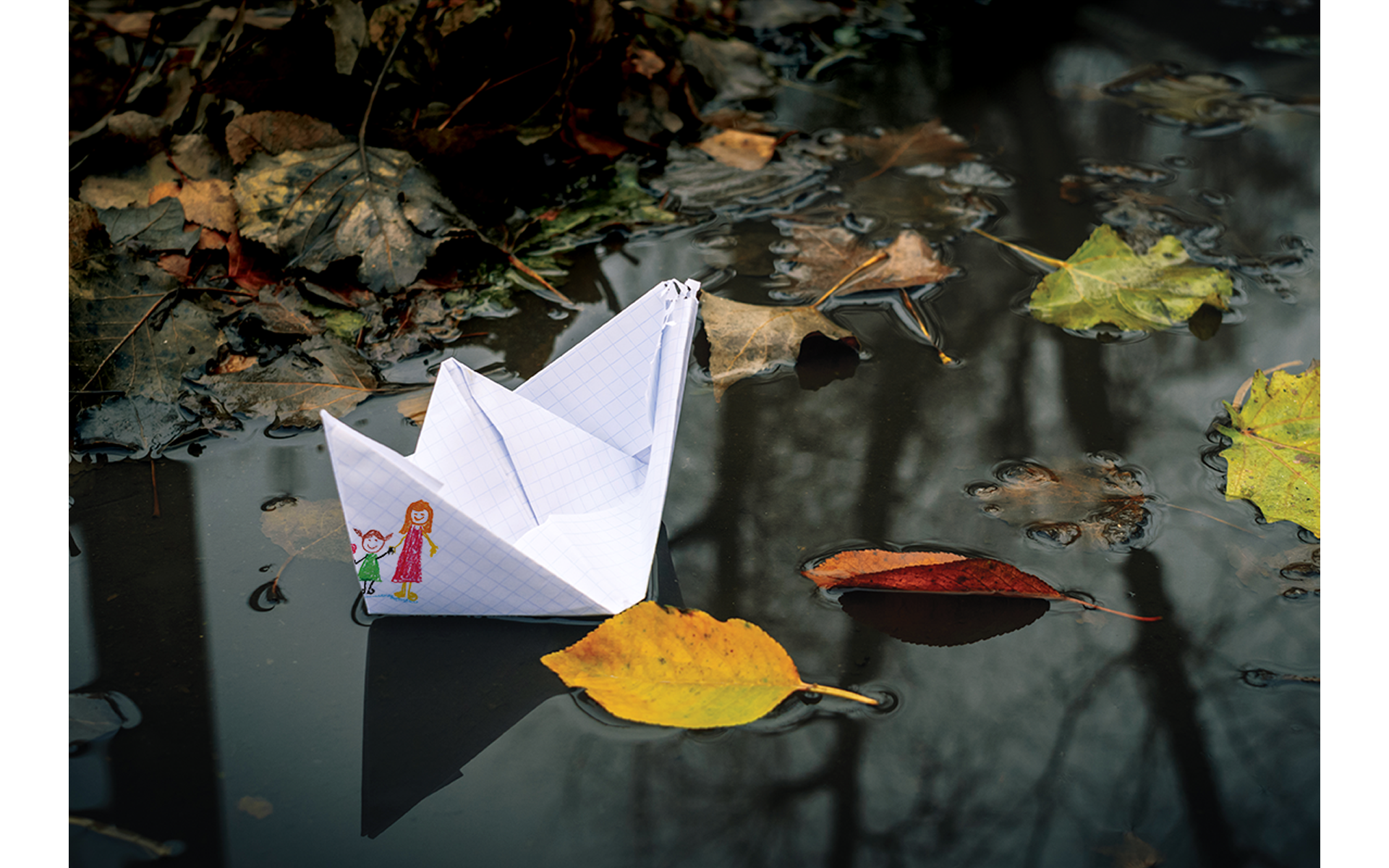 Thus far in time, and across different parts of the world, we have witnessed desires to realize a great many disparate notions of freedom, fraternity, and equality represented through differing philosophies, movements and currents. We have heard various proclamations in relation to these ideas, and have been filled with hope by flamboyant promises. Time and time again, we took consolation in, and were distracted by, inflated manifestos of revolution with the hope of reaching the paradise we had lost. Countless times we were entranced and so crafted exuberant dreams comprising complete freedom, complete equality, and complete fellowship, transcending the boundaries of race, nation, and geography. For a short period, presuming that we would connect the entire world together with a pure notion of humanity, we were even able to speak of a “world fellowship.”

However, we have been unable in fact to realize even the tiniest movement toward these ends, for in none of our attempts, or claims, did we possess the ability to intervene in the human spirit, as we could with material objects. Hence, while we declared war on human nature on the one hand, we constantly overlooked certain peculiarities pertaining to being human on the other.

We presumed to think that we would be able to bring together, like the beads of a rosary, different races and nations who differ geographically, culturally and in milieu. We did not take these differences into account. With complete disregard for any of these differences, we yielded to impertinence, as though we had received the mysterious keys to a paradise cherished in our dreams.

For all that, those things that were written, spoken of and declared, necessarily were kindled and imploded at the same time – like fireworks on nights of festivity – and were forgotten immediately after their expression. In the end, transient promises were replaced only by eternal disappointments and anguish. Inequality did not abate, but increased. Existing oppressions continued everywhere, even transforming into something resembling enslavement. Human rights and freedoms were mangled in the teeth of merciless wars and tyrannies, and the paradisiacal expectations for all of humanity broke against stanchions of hell. For weaker nations, this took the form of an interlude between one oppression and another, from one bout of ill-treatment to worse. With the announcement of each new Declaration of Human Rights, we became hopeful and rejoiced once more, only to experience new disappointments and dashed expectations.

As for now, there is nothing new. More than half of all humanity may have expectations with stirred hopes; yet, they intensely feel the pain and suffering of their subjugation, while striving to live through the anguish of their experiences with hope and some illusory happiness in their imaginations – if we can call this “living.”

We continue to witness today in various parts of the world the suffering and horror resulting from what the colonial powers perpetrated against the native populations in the past (all under the guise of truth and justice), and with the same consternation. It appears that until the time a select nation or a group of people arises – with the capacity to make history, to bring an end to the current flow of events, and to transform them with its colors – formulates lasting policies, and discovers and reveals our material and spiritual sources of strength, these bloody conflicts will inevitably continue at the hands of bloodthirsty murderers for some time to come. We need such a group of people who are strong, resolute, and competent; otherwise no declarations or proclamations of human rights will prove useful to solve our problems. The world needs people of love, fervor, and willpower who are intimately connected with their era, equipped with a profound historical consciousness, who are taut and ready to be released like the string of a bow, exceedingly astute, and who take great pains to collect all the hidden and disarrayed anguishes of society in order to turn them into a source of power. They know how to capture with their willpower the winds of history; with hands on the helm, and eyes on the compass, they are people who set sail to eternity. They are the buds and fruits of the past; they are the thinkers, architects, and laborers of the future. As they move onward, they break through all the adverse waves confronting them, and perpetually beat as rhythmically as a heart, producing the warmth of a pulse in the bosoms of those who follow them.

Powerful ideas, timely statements, comprehensive declarations, and right decisions are to be welcomed by all segments of society, which altogether have lasting effects, hold great promise for the future, and attain a distinct depth with these pure souls – rendering their strength and power a means to Divine Will. They consider everything as coming from the One with Infinite Power; yet, they do not neglect causes, and seek fully to utilize all the favors bestowed upon them by God as a way of attaining His good pleasure and approval, and thereby attain their lofty ideals. The endeavors of these people become expansive, attain a distinct immensity, and rapidly yield fruit to the extent of their being buttressed by historical dynamics and national resources.

The heroes who are to rebuild society anew are born, nursed, and shaped in the womb of history and societies of the past. Thereafter, these heroes prepare society, history, and the nation. Each aspect of these heroes is radiant, every thought a guide, and they will never be enslaved to our confounded and disorderly desires. On the contrary, they are always the spirit in our bodies, the strength of our will, and the kernel of perception and insight in our minds.

These people of wisdom, whom we believe will preserve with utmost care the meaning and content of an auspicious history, will imbue future generations with the spirit of the nation, enabling it to forever remain fresh and vivid.

However, in order for this to be realized with all deliberate speed, it is imperative that existing differences between the various segments of society are not used to polarize, devotion to the truth is not turned into a weapon of violence, and the evil is not supported against the servants of Truth. In other words, when we gravitate to striking the heads and breaking the idols of others, we ought to use the cleaver in our hand to strike our own carnal self, which is our greatest enemy and the greatest idol, and thus comfort the hearts of those observing us with worry and concern.