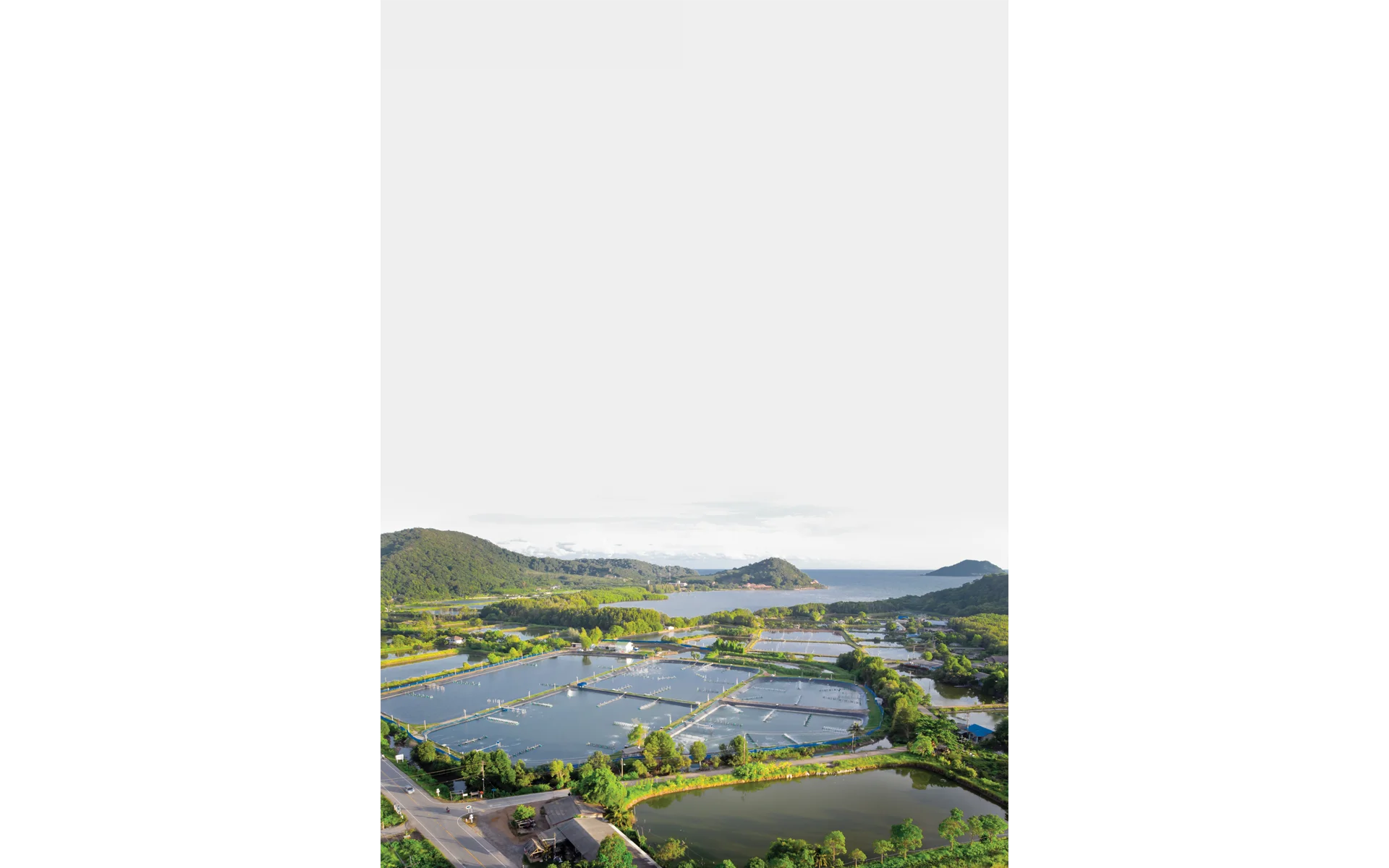 When you think of a robot, you likely think of a rigid and heavy electronic machine, one made for a specific purpose. Researchers recently developed a new technology that can make a flexible robot with countless uses possible. This technology can turn any everyday object into a robot. New “Robotic Skins” are made from sensors and actuators on an elastic sheet. Once the sheets are placed onto an object, such as a stuffed animal, the robotic skin can animate them from their surfaces. The sensors and actuators can then be programmed to perform different tasks based on the properties of the soft objects and how the skins are applied. Moreover, adding multiple sheets can increase or change functionality. To test the robotic skins in action, the researchers have produced several prototypes including foam cylinders that move like an inchworm, a shirt-like wearable device designed to correct poor posture, and a device with a gripper that can grasp and move objects. Robots are typically single-purpose devices, and the key finding here is that the robotic skins will allow users to turn pretty much any object into multi-functional robots. This technology will enable the wide application of multi-functional robots without the huge investment necessary to produce a robot from scratch. While the robotic skins may not be immediately ready for commercial use, they definitely hold promise in terms of what we can do with robotics in the future.

Scientists have identified a new target in the fight against dementia and age-related cognitive disorders. This new “enemy” is zombie cells (also known as senescent cells). Zombie cells typically stop dividing but they don’t die and accumulate with aging in the brain. Scientists have long known that zombie cells accumulate in regions of the brain linked to age-dependent diseases ranging from osteoarthritis and atherosclerosis, to Parkinson’s and dementia. Previous work had also shown that the elimination of senescent cells in aging mice extended their healthy lifespan. But the new study is the first to demonstrate a cause-and-effect link with a specific disease, Alzheimer’s, and showed that many pathological signs of Alzheimer’s disease, including protein aggregation, neuronal death, and memory loss, can be eliminated by removing these cells from the brain. Researchers studied genetically engineered mice that undergo brain degeneration unusually early in life because of aggregated clumps of fibers called tau tangles in the brain. The team found that when the “sick” mice were a year old, they had a dozen times as many zombie cells accumulated in the hippocampus, the brain’s memory center, as the healthy control mice. Most importantly, zombie cells seem to accumulate in brain cells prior to cognitive loss; preventing the accumulation of these cells, researchers were able to diminish tau protein aggregation, neuronal death, and memory loss. A closer look revealed that the zombie cells belonged to a class of cells in the brain and spinal cord, called glia, that provide crucial support and insulation to neurons. Thus far, dementia research has mostly focused on the diseased neurons rather than their neighboring cells. This study clearly points out that non-neuronal cells may be playing a critical role in neurodegenerative diseases. Wiping out zombie-like brain cells could provide a new way to prevent or treat Alzheimer’s disease and other types of dementia. However, there might be lots of harmless brain cells that look like the dangerous senescent cells and a new drug should be specific enough to differentiate between the two.

About 71% of the Earth's surface is water-covered, yet many regions still suffer from a serious lack of clean drinking water; humanity is approaching a global water crisis. A huge step towards universal access to clean drinking water has been taken, as researchers have recently developed a new solar steam generator that approaches 100% efficiency for the production of clean water. Solar steam generators produce clean water by converting energy from the sun into heat, which evaporates seawater, leaving salts and other impurities behind. Then, the steam is collected and condensed into clean water. Existing solar steam generators typically contain a flat photothermal material, which produces heat from absorbed light. Although these devices are fairly efficient, they still lose energy by heat dissipation from the material into the air. Researchers wondered whether they could improve energy efficiency by designing a 3D photothermal material. They decided to deposit a light-absorbing nanocarbon composite onto a cellulose membrane that was patterned with the Miura fold of origami, the Japanese art of paper folding. Miura consists of interlocking parallelograms that form "mountains" and "valleys" within the 3D structure. They found that their new 3D device had a 50% higher evaporation with an efficiency of almost 100% compared to a 2D flat generator. Their analyses further revealed that origami "valleys" capture the sunlight much better, ensuring less is lost to reflection. In addition, heat can flow from the valleys toward the cooler "mountains," evaporating water along the way instead of being lost to the air. This nearly cost free, facile fabricated and high efficiency design is expected to unlock a new generation of efficient water purification, especially for emergency water supplies.