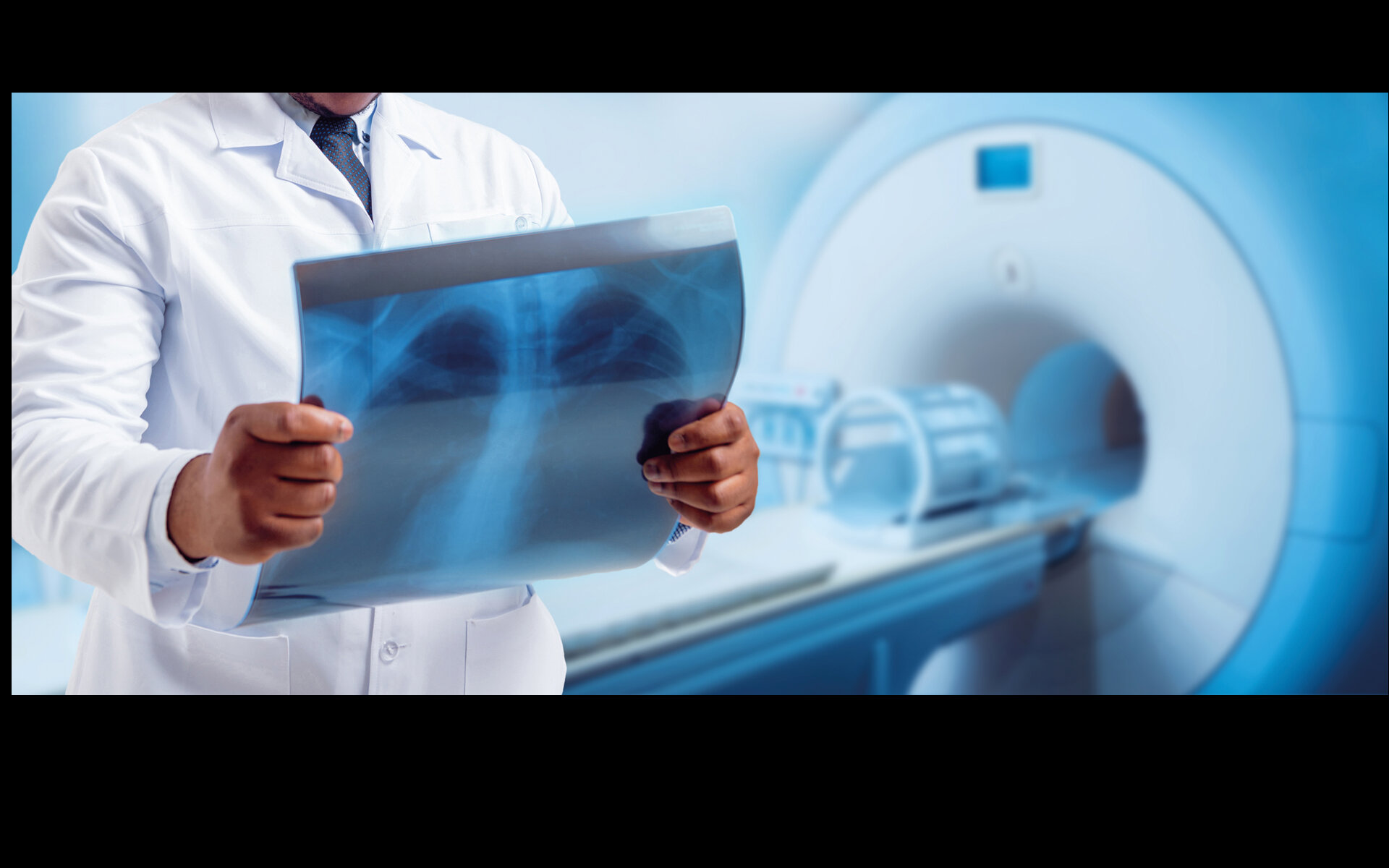 Radiation, which refers to emissions of light or particles, is a type of energy transfer. Radiation takes place at any given moment in the environment or the body. Among sources of radiation to which humans are exposed daily are sun rays, radio waves coming from devices such as mobile phones and TV sets, appliances such as ovens or irons that emit heat, and medical machines such as ultrasounds. The radiation emitted from devices and machines do not cause ionization. Ionizing radiation is made up of high-energy wavelengths or particles, and this is the kind of radiation we get from x-ray, CT, and nuclear imaging. This is used to penetrate tissue to reveal the body’s internal organs and structures. Ionizing radiation can damage DNA, and when our cells cannot fully repair the damage, this may result in DNA mutations.[1] The radiation which poses real danger to humans and has the power to ionize is when radioactive—or unstable—atoms decay and emit alpha (α), beta (β), and gamma (γ) rays.

The earth, air, water, and all living things are more or less radioactive because radioactive atoms are everywhere. The average person is annually exposed to radiation levels of 2.6 – 10 mSv (millisievert), which is not that alarming. The maximum limit recommended for people exposed to radiation for occupational reasons is 100 mSv. The lungs of a person who smokes one pack of cigarettes a day are exposed to an annual radiation of 106 mSv.

How can we protect ourselves?

It is recommended by the World Health Organization that children younger than 16 should not use mobile phones; when they do, their calls should not exceed 10 minutes. When purchasing devices, you should also take into account its SAR (Specific Absorption Rate). Prefer devices with a SAR<1 W/kg. It is also recommended to unplug electrical devices when you are not using them, to keep electrical appliances as far away from your head as possible, use the hairdryer for short periods and in intervals, and to avoid using mobile phones for long conversations (or use headphones!).

It’s also worth reconsidering whether using radiation-emitting devices such as mammography, x-rays, or ultrasounds are absolutely necessary. In 2010, the British Department of Health and Social Care banned using tomography for screening purposes. Another study in the US found that one in ten people are exposed to high levels of radiation because of medical tests.

The average radiation rates (mSv) a person was exposed to during use of certain imaging devices is as follows:

Researchers also found that employees in nuclear power plants were exposed to amounts of radiation that far exceeded allowable amounts.

The natural radiation humans are exposed to most is the gas radon. Some matter with radioactive atoms such as uranium and thorium – both present in the earth since its birth – emit radon, which seeps through the earth and into the walls of houses and through gaps in plumbing. It is recommended to air houses at least 15 minutes every 24 hours as the only way to be protected from radon.

The resistance of living things

Creatures have been created with different forms of resistance to the elements, including radiation. For example, dogs have a lower resistance than humans, while many other creatures such as rabbits, tortoises, and fruit flies have a higher resistance. And then there is the cockroach, which can survive even a nuclear attack. The lethal radiation dose for cockroaches is an incredible 670- 1000 Sv, whereas it is 6-8 Sv for humans.

Scorpions are also much more radiation-resistant than humans. They can withstand up to 1500 Sv, an amount that is 250 times the maximum dose humans can take. Studies have found a correlation between the strength of a scorpion’s venom and their resistance to radiation. The greater the amount of venom, the greater the resistance they have. The presence of the neural transmitter serotonin supports this view.

Are humans radioactive too?

Humans contain trace amounts of radioactive atoms, namely uranium (238U), potassium (40K), and carbon (14C). An 80 kg human has natural radiation of 8000 becquerel every second, which is equal to 100Bq per kilogram. This amount is not high enough to cause any worry. The human body has 40 trillion cells on average, and every cell has about 100 trillion atoms. The proportion of the radiating atoms in the body is about 8000/4x1021.

The radioactive atoms in the body with the highest probability for carcinogenic effects are potassium (40K) and carbon (14C) atoms. The decomposition that leads to cancer stems from mutations in genes, but the molecules that are the building blocks of genes do not have potassium atoms. The likelihood that a cell gets harmed is very low: it is necessary that the particles emitted from the radioactive potassium atom crash into the DNA molecule and harm it, which is as unlikely as threading a needle when blindfolded. The DNA is precisely protected inside the nucleus located at the center of the cell. If we consider the fact that the average diameter of a cell is about 10 microns (1 micron is one-thousandth of a millimeter), we can better appreciate how little space DNA occupies.

Radiocarbon atoms (14C), on the other hand, might be present in DNA molecules, and they are more dangerous because the emitted particles are more likely to find the target despite having weaker radioactive properties than potassium. A radioactive carbon atom turns into a nitrogen (14N) atom and may thus cause a chemical change in the DNA. In other words, the carbon atom is possibly to blame for the unexpected development of cancer.

The likelihood of harmful radioactive particles hitting a person’s DNA is low, and the protective system provided for it lowers the likelihood of developing cancer even more. New DNA molecules that form during DNA coupling are repeatedly checked by inspector enzymes. If there is an error, it is detected and then corrected. The broken code is taken out to be replaced with the correct version. Meanwhile, all these steps are checked by other enzymes assigned to the task. More errors might be made in the newly produced DNA molecule because of external factors. Yet ribosomes in the cell start to produce repair enzymes, as per the instructions from the DNA.

When thinking about all the protective factors that have been coded into the DNA for our survival against the 8000 radioactive activities that occur in our body every second, one cannot help but feel awe for the infinite mercy and wisdom that operate in our lives.