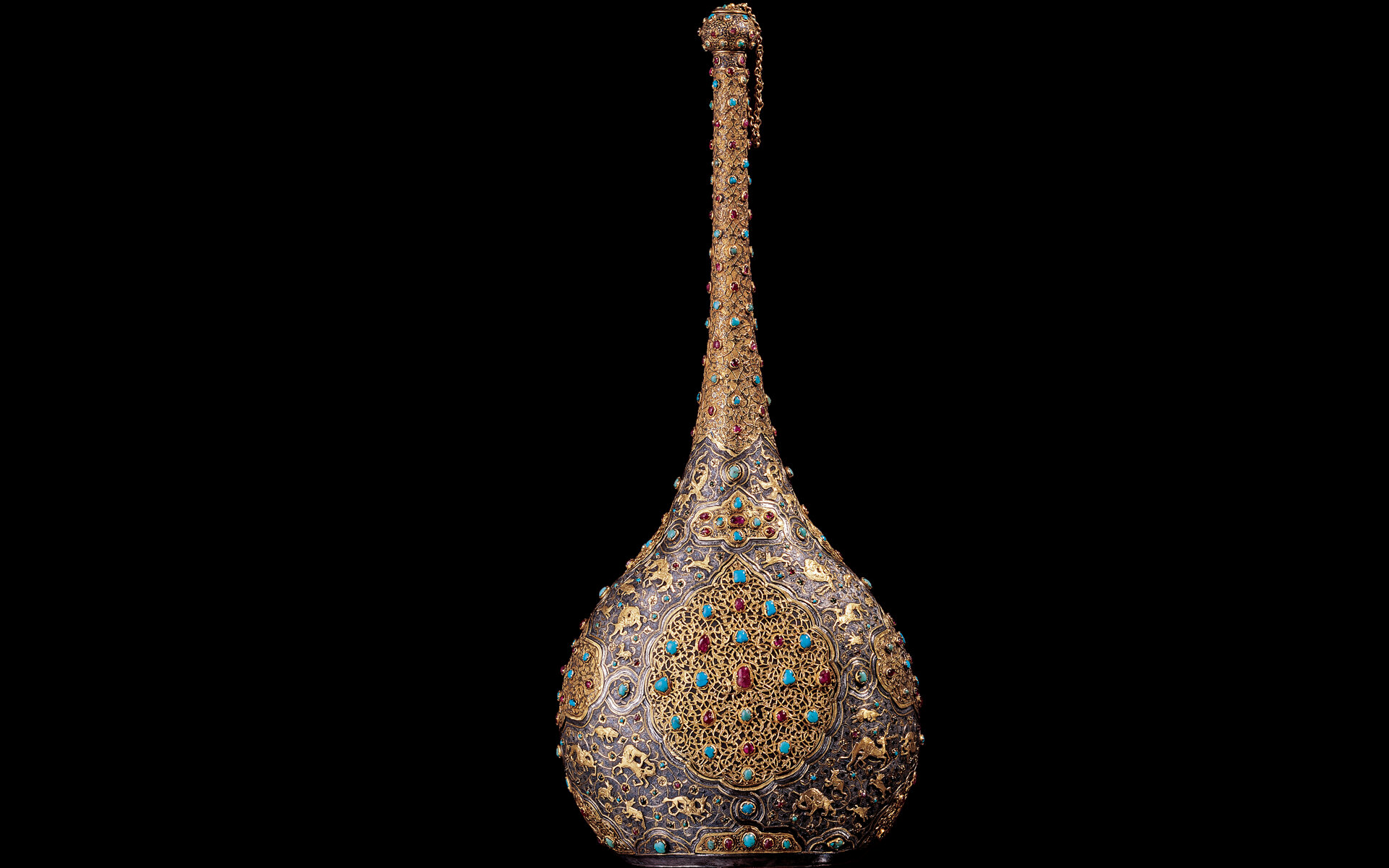 Sight is one of the most miraculous things for which we can never be thankful enough. Our eyes serve as windows connecting our inner life with the outer world. In “Retina the Mind-Boggler,” Dr. Serranur explains the intricacies of the eye’s physiology. Despite many theories and scientific advances, we still don’t completely know how sight works. Scientists do know that the retina plays a crucial role in this very complex structure – so important, in fact, not every eye surgeon dares touch it.

Stem cell research has expanded our understanding of biology and medicine to once-unimaginable levels. Among the treatments for which the initial findings are promising are paralysis, Parkinson’s, diabetes, and even blindness. Despite these groundbreaking discoveries, many are not sure about how far we should go in genetic programming. Dr. Yorulmaz elaborates on this dilemma in “Embryonic Stem Cells.”

The question of how to handle refugees has been a critical issue throughout human history. Despite many regulations, international legal conventions, and technological progress, refugees still pose intractable questions to governments around the world. Last summer, when Dr. Sophia Pandya was visiting Greece to observe the situation of refugees there, the country suffered one of the deadliest wildfires of the twenty-first century, in which a hundred people died and more than a thousand buildings were destroyed. Greece has been the crossroads for many refugees, including, yes, many Turkish citizens, especially in the last few years. The Erdoğan regime’s clampdown on the Hizmet Movement and many others who oppose his autocracy has forced tens of thousands of Turkish citizens to flee their homes and seek asylum in Europe, the US, and elsewhere. Hundreds of thousands of people have been detained in these purges; thousands more are waiting their turn, as their freedom to travel has been illegally curtailed by the Turkish government. What is their crime? Association with a group that opposes autocracy and supports democracy. For many fleeing injustice, Greece has become the last chance for freedom. What Dr. Pandya saw there was representative of what the Hizmet Movement has been doing for decades: Turkish refugees reached out to victims of the wildfires and distributed food and other aid. This was their way of responding to the hospitality of Greek people, who opened their homes to refugees when, as described in this issue’s lead article, they were forced to flee “dark-spirited night demons who were overwhelmed by hatred, rancor, and enmity, and dejected souls growling with wrath.”