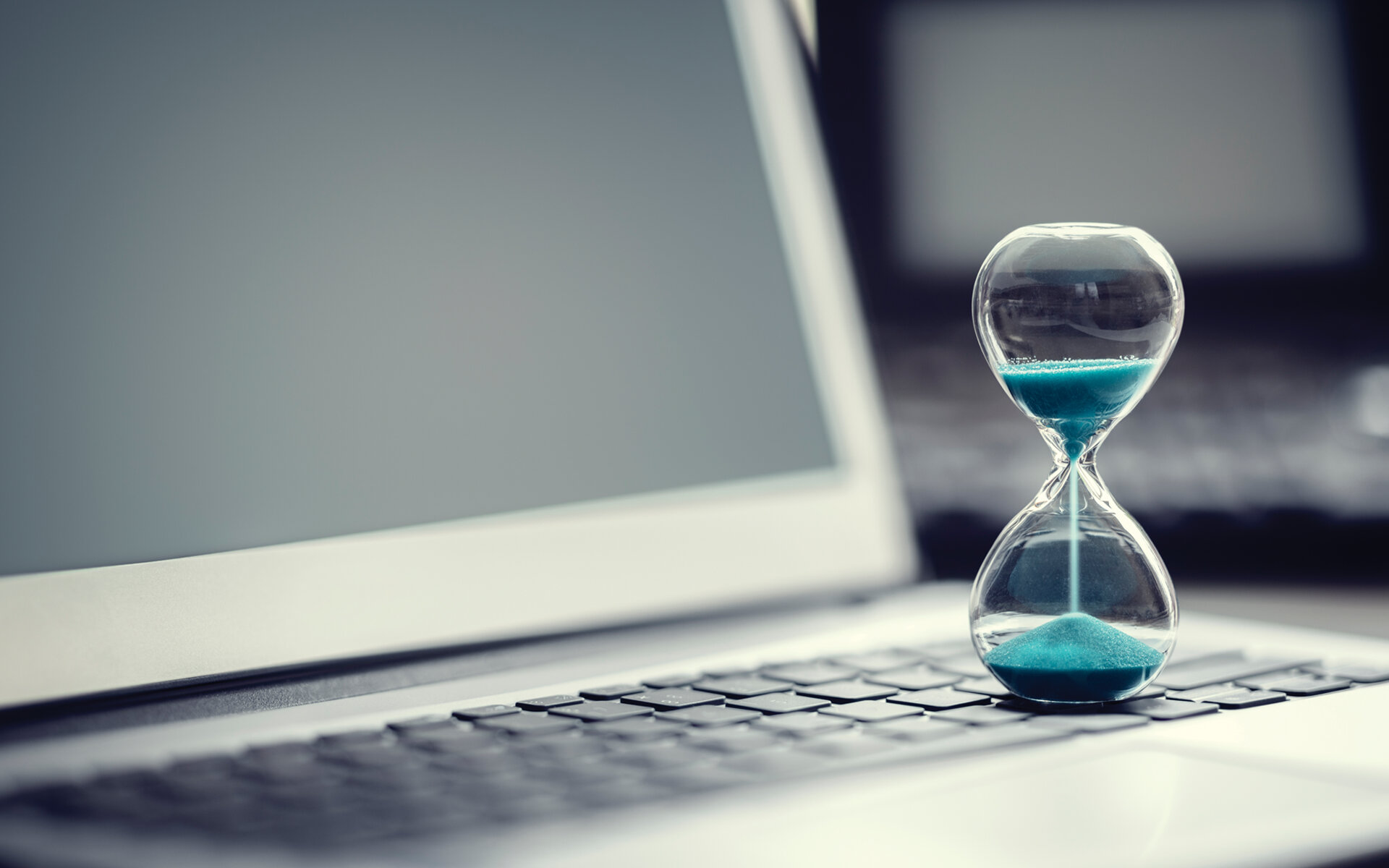 Some 252 million years ago, long before dinosaurs, the vast majority of species on Earth were wiped out in the "Great Dying," the worst mass extinction in our planet's history. Up to 96% of all marine species and 70% of land animals were killed off during this event. Scientists have been trying to find the cause for this catastrophic event, which marked the end of the Permian period. One study suggested that a type of microbe spouted large amounts of methane into the atmosphere. Other studies suggested the event was triggered by a series of volcanic eruptions that released deadly amount of carbon dioxide into the air and led to cataclysmic ocean acidification. A new research study now claims that the Great Dying was primarily as a result of rapidly increasing temperatures. The researchers examined the marine fossil records and simulated the climate conditions to observe the effects of rising temperatures 252 million years ago. Researchers first ran a climate model with Earth's configuration during the Permian period, when the tropical ocean temperatures at the surface had reached some 10 degrees Celsius (50 degrees Fahrenheit) higher. The model then reproduced dramatic changes in the oceans; oceans lost about 80 percent of their oxygen and about half the oceans' seafloor became completely oxygen-free. To investigate the effects of these paleoclimate changes on marine species, the researchers then analyzed the varying oxygen and temperature sensitivities of 61 modern marine species including crustaceans, fish, shellfish, corals and sharks. Their calculations predicted that many marine organisms went extinct under these conditions, especially the organisms that lived far from the tropics were most sensitive to oxygen levels and they were nearly completely wiped out. To test this prediction, researchers analyzed late-Permian fossil distributions from the Paleoceanography Database and confirmed that species far from the equator suffered most during the event. The agreement between the simulations and fossils strongly suggests that climate warming and oxygen loss was a primary cause of the extinction. By 2100, warming in the upper ocean is projected to approach 20 percent of warming in the late Permian, and by the year 2300 it will reach between 35 and 50 percent. This study highlights the potential for a mass extinction arising from a similar mechanism under anthropogenic climate change. It is also a clear warning that Earth is on the path to another devastating mass extinction. According to experts, Earth could already be undergoing a sixth mass extinction that would kill off most animal and plant species. The International Union for the Conservation of Nature predicts that 99.9% of critically endangered species and 67% of endangered species will be lost within the next 100 years.

Researchers have finally found an effective target in the brain for electrical stimulation to improve mood in people suffering from depression. Stimulation of a brain region called the lateral orbitofrontal cortex (OFC) reliably produced acute improvement in mood in patients who suffered from depression. In a recent study, researchers studied 25 patients with epilepsy who had electrodes placed in the brain for medical reasons to locate the origin of their seizures. Many of those patients also suffered from depression, which is often comorbid with epilepsy. With the patients' consent, researchers took advantage of those electrodes to deliver small electrical pulses to areas of the brain thought to be involved in regulating mood. The researchers focused their attention and the electrical stimulation on the OFC, which is a key hub for mood-related circuitry. Moreover, they specifically induced a pattern of activity in brain regions connected to OFC that was similar to patterns seen when patients naturally experienced positive mood states. The researchers applied these stimulation regimes while collecting verbal mood reports and questionnaire scores. Analyses of these reports revealed that unilateral stimulation of the lateral OFC produced acute, dose-dependent mood-state improvement in subjects with moderate-to-severe baseline depression. There is still substantial work remains to be completed before the deep brain stimulation (DBS) treatments could enter routine clinical practice. One major challenge in this study is to see whether stimulation of OFC produces durable improvement in mood over longer periods of time. Biomedical engineers hope to develop a medical device for patients with treatment-resistant mood disorders that can monitor brain activity in OFC and stimulate only when needed to keep that activity within a healthy range. Ultimately, it would be ideal if activity in mood-related brain circuits could be normalized indefinitely without patients needing to do anything.

How screen time can disrupt sleep

Mure LS et al. Sustained Melanopsin Photoresponse Is Supported by Specific Roles of β-Arrestin 1 and 2 in Deactivation and Regeneration of Photopigment. Cell Reports, 2018

For most of us, the time spent staring at screens on computers, phones and tablets adds up to many hours in a day and can often disrupt sleep. In a recent work, researchers now have pinpointed how certain cells in the eye process ambient light and reset our internal clocks, the daily cycles of physiological processes known as the circadian rhythm. When these cells are exposed to artificial light late into the night, our internal clocks can get confused, resulting in a host of health issues. A protein called melanopsin in these light-sensitive cells helps them process ambient light. Prolonged exposure to light causes melanopsin to regenerate and continuous regeneration of melanopsin triggers signals to the brain that inform it about ambient light conditions. The brain then uses this information to regulate sleep, alertness, and consciousness. In this study, the researchers turned on the production of melanopsin in retinal cells in mice and found that some of these cells are able to sustain light responses, but others lose sensitivity. Further investigations found that proteins called beta arrestin-1 and beta arrestin-2 help keep the melanopsin sensitive when exposed to light. One arrestin does its conventional job of arresting the response, and the other helps the melanopsin protein reload its retinal light-sensing co-factor. When these two steps are done in quick succession, the cell appears to respond continuously to light. This research uncovers the mechanisms behind how cells being exposed to artificial light confuses the internal body clock, and the ability to regulate sleep. It is hoped that this discovery could lead to new targets that could counter the impact of artificial light, for example by finding ways to influence melanopsin to reset the internal clock. This could lead to new treatments for insomnia, jet lag, and migraines.