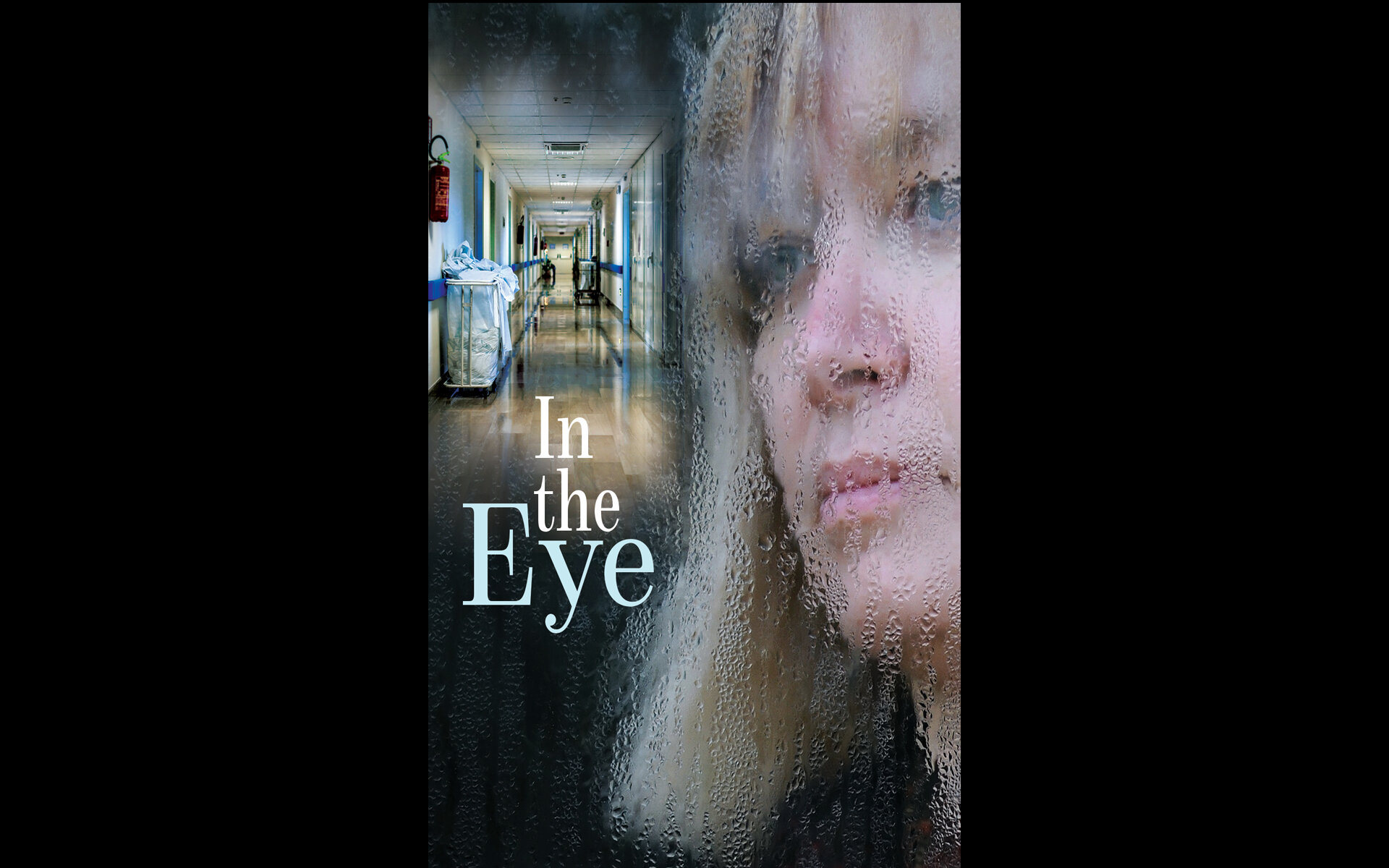 It was 3:45 pm. I was sitting crossed-legged with twenty other seven-year olds under a wall of flat glass windows. An eerie calm had settled outside, where a short time before there had been whipping winds and a sky as green as Kermit the Frog. My mom whisked into the building, her sensible yet fashionable heels clicking on the worn linoleum, and the petals of her flowered dress rippling with her gait. Shocked that I was not huddled in an enclosed room, she took one look at my position under the windows and told me it was time to go. That was the last time I ever saw my after-school program. Everyone knows not to take cover under glass during a tornado.

On the way home, my mom angled the car around downed branches the width of tree trunks and garbage cans lolling down the curb. The world was spent: siding dangled from the edge of condos, and telephone poles were precariously tilted, if they stood at all. People ambled about, assessing the damage as the neighborhood settled into a collective sigh. A policeman at the end of the lane directed traffic to make only a right turn onto the main street because of downed power lines to the left, the direction of our house. My mom said, exasperated, “Now we’ll never get home!” My mom, always tough and calm, was worried. It wasn’t until that moment that I got scared too.

We did, eventually, make our way to our still-intact home. Thinking back on that moment, one of a few post-tornado moments during my Indiana childhood, I note most how my fear was derived from my parents’ fear. I always felt safe and happy when at their side, but in the rare moments when they were fearful, I became beside myself with terror.

When I was growing up my mom and I would sometimes watch horror movies while sitting on our worn, brown suede couch. When the background music began its inevitable, this-is-the-scariest-part crescendo, I would turn my head 90 degrees to the right and look straight into my mom’s eyes. For the entire duration, my mom would calmly report that the masked man was bludgeoning the babysitter or wryly observe, “Oh, looks like the psycho wasn’t dead after all.” Sometimes she’d insert an, “Ew, gross!” exclamation when something bloody took her by surprise. I got all the emotion I could handle by looking into her eyes during those parts; she became a sort of “closed captioning” for me—recapping what my senses wouldn’t let me experience first-hand.

When I was a child and swam competitively for years with the local swim club, my parents attended every swim meet I participated in. They would sweat it out on the hot bleachers of the indoor pool deck, fanning themselves as they sat for hours in the backless bleachers waiting for my race to begin. If I became nervous before my event, as I always did, I’d scan the population of faces in ordered rows until I found my parents. My dad, always looking for me, would catch my eye and give me a thumbs up with a double eyebrow raise and a big smile for support. I would immediately feel relief and was instantly braver because he believed in me.

When I graduated from my small-town college and decided to move to New York City without a job, a friend, or a long-term place to stay, my parents took care not to discourage me. Instead, they threw an early birthday party for me and did the tough thing—they bought me luggage, in acceptance that I had to live my dreams, even if they took me far away from family. Upon unpacking that luggage, I found a tiny yellow post-it that my parents and older sister signed that said, “Love ya!!!” with each of their familiar signatures surrounding it. Beneath it was a card that said, “You Must Take Your Chance.” Never once did they remind me of my shy demeanor or annoying tendency to throw up repeatedly when travelling on my own. Never once did they ask me to stay with them forever, even though their eyes might have mentioned it.

As an adult, I still gauge fear by my parents’ eyes. A few years ago, during a phone call that bridged the 1000-mile gap between our homes, my mom told me my dad was diagnosed with a brain tumor. She spoke flatly, like a tiny person standing in the mouth of a huge cave, every syllable clear and solitary. There were no reverberations, no hints of emotion. I tried to be the echo of her stillness. But when I arrived at my parent’s house and looked into my mom’s eyes, I knew we were in trouble.

The night before my dad’s brain surgery, he and I sat in cushioned deck chairs on the shaded back porch of the house. He looked intently into my face and asked if I thought he was doing the right thing by having surgery and if I thought he was going to be okay. His doctor had given him 6-12 months to live and flatly stated that this condition had a high mortality rate. Surgery could buy him time, but most likely he would not survive. My dad’s tumor gave him short term memory loss, so he forgot all of that. What he remembered was that he trusted me. What I knew was that every moment we’re given here on earth, we are living. If there was even a one percent chance that my dad would live, what’s to say he wouldn’t be in that one percent? Sitting on the porch that night, I breathed in, collecting all the calm I could from the cheerful summer day, erased fear from my face, and answered, “You’ve improved so much in this past week on medicine alone. I think you’re going to be fine.”

After his surgery, my mom, sister, and I walked down the hallway to see my dad in the intensive care unit. I have a nauseous fear of hospitals, one I inherited from my dad: a feeling that the hallway is too long, that the patients behind the floor-to-ceiling windows are unprotected so near to the thin glass walls, their bodies storming inside. We shakily entered Dad’s room, and he smiled at us and groggily said, “I feel fine,” then crossed his eyes and stuck out his tongue to prove his normalcy. I relaxed, seeing his face, seeing he was okay. I think he did it for that reason.

I guess that is what love is—reassuring each other in the eye of a storm, being the wall of calm and protective peace within the whirl of a tornado.