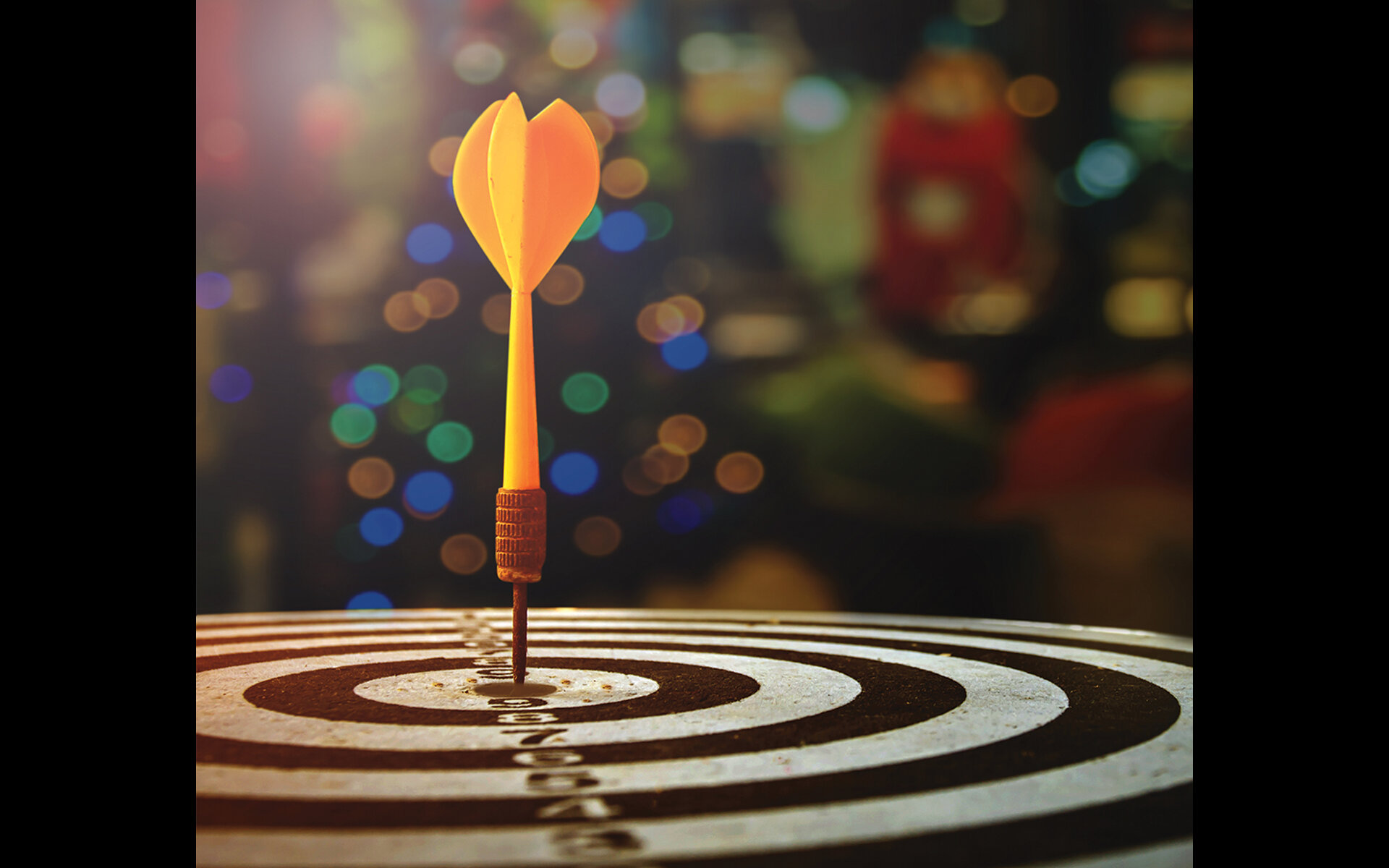 Tajalli (manifestation), which has almost the same meaning as showing itself, display, and appearance, in the language of Sufism means being favored with God’s special gifts. It also denotes that the Divine mysteries have become apparent in the heart of the seeker by means of the light of knowledge of God Almighty. Every traveler to the Ultimate Truth can feel this favor in the conscience according to capacity and station.

The first and universal manifestation that pertains to the Divine Being Himself occurred as the special manifestation of His Divinity and Lordship on Prophet Muhammad, who was also known as Ahmad and Mahmud, and who was regarded as the ultimate cause for the whole creation being transferred from existence in the (Divine) Knowledge to the external, sensed existence. The community of Muhammad, upon him be peace and blessings, has a particular share, albeit shadowy in this manifestation. What Prophet Moses, upon him be peace, experienced on Mount Sinai was an aspect of this greatest, all-embracing mani­festation of the Divine Lordship which occurred by means of the mountain beyond all human concepts of modality.

We can approach this last point from the viewpoint of Sufism as follows:

Like the desire of Prophet Adam for the forbidden tree, which resulted in all of his descendants coming to this world, including, in particular, the greatest of them all, Prophet Muhammad, upon him be peace and blessings, Prophet Moses had an intense love for the Truly Existent One and an irresistible desire to speak to Him. At a time when the evident signs of his Prophethood and Messengership came one after the other, he sighed from the bot­tom of his heart with an overflowing yearning: “Show me Your­self, that I may look upon You!” (7:143). The Voice of the Pow­er, Which always speaks with wisdom, answered: “Never can you see Me (with your eyes in the world).” The Almighty meant: How can you see Me, seeing that you are still behind the veil of seeing Me and prevented by separation, being in the corporeal world. You are a shadow of the light of My Existence. If You rise to the horizon of seeing Me by Me, then you can see Me, but not with your eyes as I declared, Eyes comprehend Him not (6:103).

Nevertheless, none except Prophet Muhammad would be favored with this manifestation. So, for an answer to Moses’ overflowing yearning to see the Divine Being and refusal to the appeal to see Him with his eyes in the world, the Almighty Lord displayed a manifestation of His Lordship on Mount Sinai or the nature of Moses, and either the Mount or both it and Moses shook violently and fell down as if struck by lightning. When the teaching for guidance had finished, Moses woke up from his faint that had been caused by the might of a manifestation of the Divine Lordship, and said: “O God! I proclaim that You are free from all kinds of defect, and that You alone are All-Holy (to be worshipped as God, and the Lord). From now on I turn to You with the consideration of annihilation in You and subsistence by You. We can observe You in Your signs, not with the darkness of our egos, but with the light of Your Being. I am among the first to believe in this truth.”

The gist of the matter is:

Love functioned as if the soul of Sinai, and
when Sinai was intoxicated with love, Moses fell down in swoon.

The manifestation of the Lordship has different veils:

The first is the manifestation of the Being Himself. This man­ifestation being beyond the Names and Attributes, a traveler who experiences it considers only the Divine Being Himself. Yazi­cizade Mehmed Efendi, the author of Muhammadiya, implicitly criticizes the Mu‘tazilites who deny a vision of God even in the Hereafter and expresses this spiritual perception as follows:

Since His image shows itself wholly within my soul,
My heart wipes away both name and form from this imaginary picture.
As it is possible to view Your Face and I desire to view It,
For I keep my ears free from the words of the Mu‘tazilites.

When this manifestation occurs as the manifestation of the Divine Power and Will and is received in its true nature in wakefulness, and not in a state of pleasure, it will be as expressed: When you threw, it was not you who threw, but God threw (8:17). It is only Prophet Muhammad, the master of creatures, upon him be peace and blessings, who could receive this manifestation in its originality and true nature. If it is the manifestation of the Divine Creativity, it is Prophet Jesus who became a polished mir­ror to it in an extraordinary manner, as stated in the verse (3:49): I fashion for you out of clay something in the shape of a bird, then I breathe into it, and it becomes a bird by God's leave.

The All-Beautiful Beloved One has displayed His Light
again from the palace of Majesty;
this is why I am once more enraptured and crazy
because of the wine of His being all-eternal with no beginning.
My eyes and heart have removed from themselves the veil of ignorance,
and a call has been made to my soul from the One All-Exalted.
I have given up attachment to love as I have found His love.
Those who have found His love have abandoned grief-laden love.

Initiates lying in wait for a manifestation sometimes become so intoxicated that they feel Him in whatever they see. It even occurs that as they are so immersed in their present state, they see themselves in whatever they look at and cannot help but utter words that are irreconcilable with the rules of the Shari‘a, such as “I am the Truth,” or “Is there anybody else save me in both worlds?”

So far many have made such confusions and uttered such words. We can cite here only a single example:

I am not myself, if I am myself, then “he” is You;
If I am wearing a shirt, it is also You.
Full of suffering on Your way, I am left without body and soul;
If I still have a body and soul, then they are but You.

The manifestations that cause those receiving them to utter such words are manifestations connected with the Attributes. Those deceived by their reason or the illusions which they take for the truth, have fallen away from the sphere illuminated by the master of the creatures, upon him be peace and blessings. They have both ruined themselves and deceived others. Let us listen to what the author of Mizanu’l-‘Irfan says about the state of such people:

If an intense manifestation comes from the Divine Being,
some initiates lose balance in this state.
This is a hard trial and great trouble for the initiate.
If he is not a perfected guide or
under the guidance of such a perfected one,
he may be hanged like Hallaj al-Mansur.
This is truly a difficult state for an initiate:
Whoever utters, “I am the Truth,” without being like Mansur,
he will become an unbeliever (with his) body and soul.
In short, this state is a slippery place,
Where the perfected ones among the saints do not long remain.

O God! Include us among Your servants sincere (in faith and practicing the religion), and endowed with sincerity, and God-revering, pious, and abstinent from all forbidden things big or small, and among those of asceticism and those near-stationed to You. And bestow blessings and peace on our master Muham­mad and on his Family and Companions, all of them.