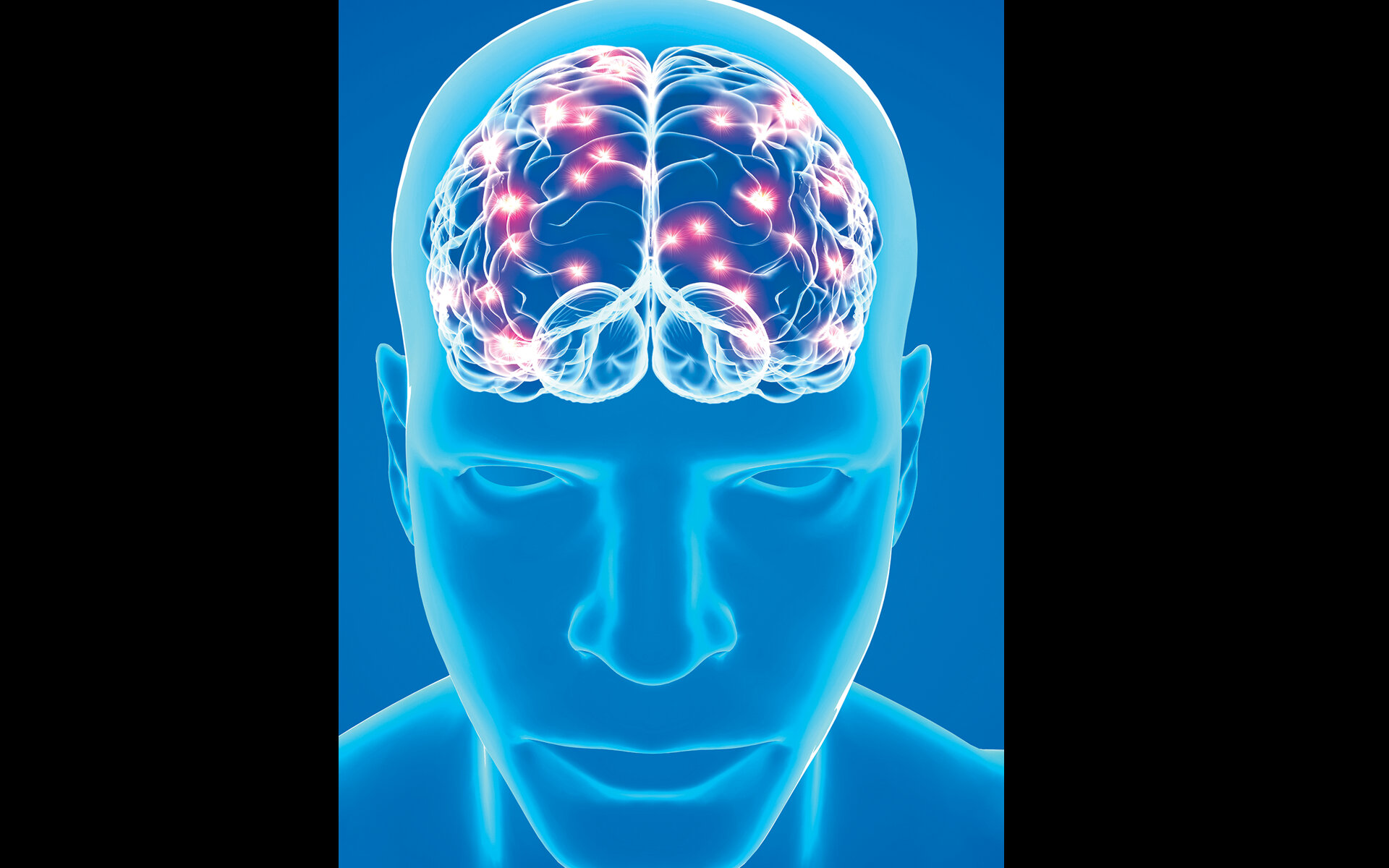 In a recent study, researchers demonstrated that brain signals from the human auditory cortex can be reconstructed into intelligible speech with a high rate of success. In the study, the brain signals from the auditory cortexes of five participants (suffering from epilepsy) were recorded while they were listening to stories and numbers being read. Researchers specifically chose epilepsy patients as they were already undergoing a clinical procedure involving the placement of electrodes into the temporal lobe of their brains. This procedure is called invasive electrocorticography. The researchers then spoke 10 numbers into the ears of the test subjects: zero to nine. Each number produced a unique response in the brain. The sound produced by the vocoder in response to those brain signals was analyzed and cleaned up by neural networks, a type of artificial intelligence that mimics the structure of neurons in the biological brain. Remarkably, the robotic translations were successfully understood by 75% of people enlisted to test the technology. These results suggest a hopeful future for the Brain-Computer Interface. In particular, this new technology has great potential at giving a voice to people who are paralyzed or severely injured. Despite the potential, the path for a practical device is still long. To go beyond simple numbers and access the thoughts that go with speaking, the researchers will have to probe a different part of the brain known as the Broca area. It is found in the frontal lobe and linked to speech production and language processing.

Milky Way is warped and twisted, not flat

Astronomers have been studying the Earth’s home galaxy, the Milky Way, for centuries in efforts to get a better understanding of its size, structure, and place in the universe. While modern instruments have provided invaluable details about our galaxy and others, a truly accurate model of our galaxy has been missing. Researchers have recently built, for the first time, an accurate 3D map of the Milky Way. We often think of spiral galaxies as a flat thin disk of stars that orbit around a central region, where billions of stars provide the massive gravitational force to hold everything together. However, a new study showed that the Milky Way’s gas disk is no longer confined to a thin plane, but is instead organized in an S-like, warped appearance. The researchers determined the Milky Way’s exact shape at high accuracy by measuring the distances to so-called Cepheid variable stars. Cepheids are young stars that can be up to 20 times as massive and 100,000 times as bright as our Sun. These high stellar masses live fast and die young, sometimes after only a few million years. They also show day-to month-long pulsations, which are observed as changes in their brightness. Combined with a Cepheid’s observed brightness, its pulsation period can be used to obtain highly reliable distances.  By using the data of 1,339 Cepheid stars as benchmarks, researchers were able to map out accurate distances between objects in the Milky Way. Interestingly, in the Milky Way’s outer regions, they found that the S-like stellar disk is warped in a progressively twisted spiral pattern. Researchers suggested that the Milky Way’s warped spiral pattern is most likely caused as a result of rotational forcing or “torques” by the massive inner disk. The further stars are from the center of the galaxy, the weaker their gravitational pull is. This new morphology is expected to provide a crucial updated map of our galaxy’s stellar motions and the origins of the Milky Way’s galaxy.

Decades of innovation in fabrics have yielded high-tech materials that react to hot and cold conditions, allowing them to keep marathon runners cool or alpine hikers warm. However, there was never a material that could change the insulating properties of fabric in response to the environment. A recently developed fabric is the first to automatically warm wearers up or cool them down as needed. Infrared radiation is the primary way the body releases heat and is the focus of this new technology. When the condition is warm or moist, like when a body sweats, the fabric allows the infrared radiations to pass through. Conversely, in cool and dry conditions, the fabric traps the surrounding heat that escapes. The fibers are made of two different synthetic materials coated in carbon nanotubes – one absorbs water, and the other repels it. When the material gets hot and wet during sweating, the strands twist and warp. This distortion brings the strands of yarn closer together, which opens the pores in the fabric to allow heat to escape. When a wearer is too cool, this mechanism is blocked, trapping heat close to the skin. The reaction takes place almost instantly. The garment cools people down before they realize that they are getting hot. Athletes perhaps will be the first people to wear clothes made from the material, but it could be useful for infants, people with disabilities, and the elderly. Researchers say it could be in production within months as the base material is easily available and the carbon coating can be effortlessly added during the standard dying process.