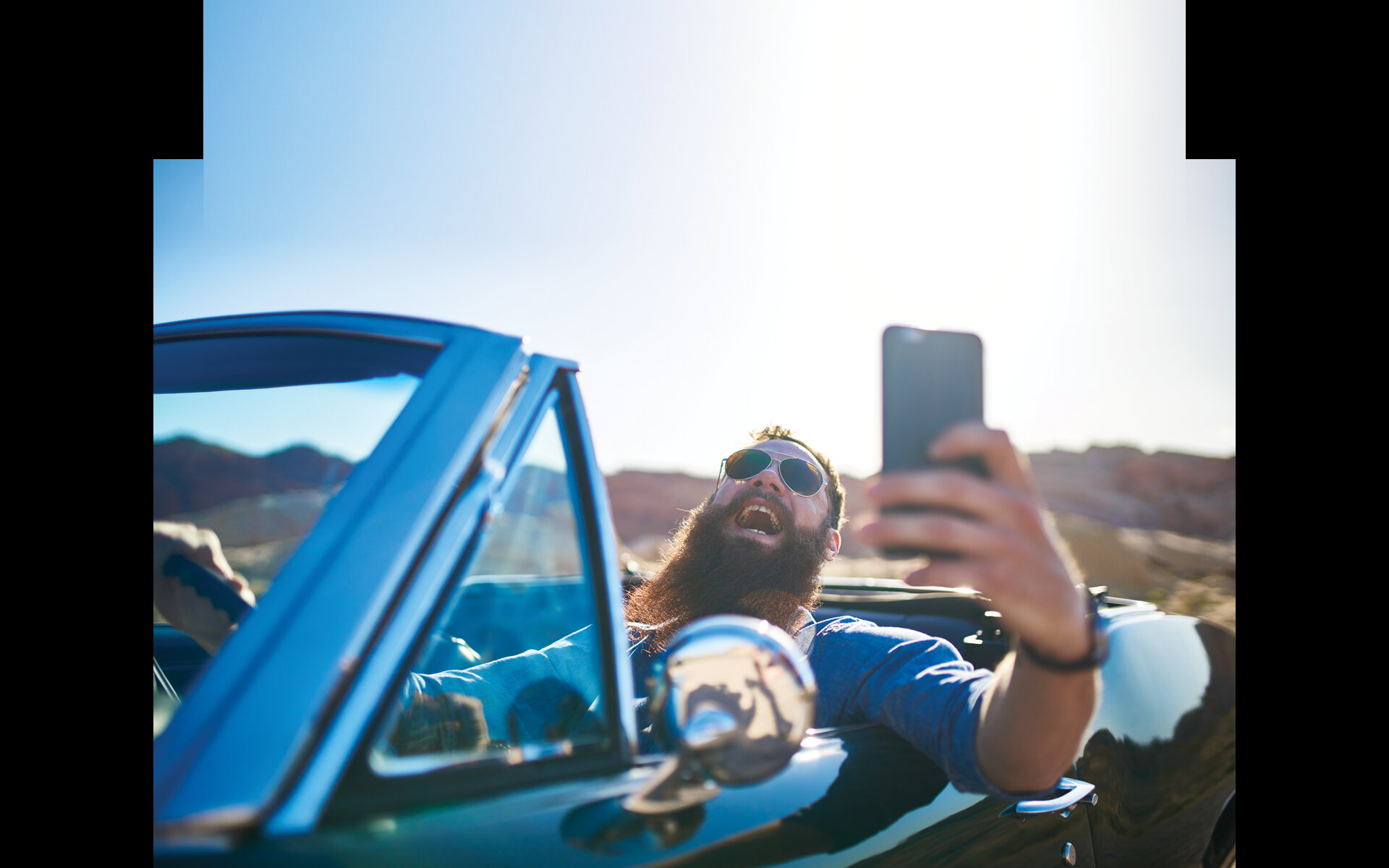 Question: Among the characteristics of “ignorance” that his followers would not completely abandon, the Prophet Muhammad, peace be upon him, mentions boasting on the basis of one’s rank, reviling others’ genealogies, expecting rain from the stars, and wailing extremely over a lost loved one [1]. What are the lessons to be drawn from this saying?

Boasting of one’s merits is a deception

Boasting about any quality like status, nobility, knowledge, wealth, beauty or intelligence, etc. signifies disrespect toward God. For Bediuzzaman, disregarding Divine favors is ingratitude, whereas laying claim to them is boastfulness. So, if a person wishes to avoid both ingratitude and boastfulness, he must acknowledge that all these blessings such as knowledge, wisdom, reason, judgment, wealth, health, and the like, come from God. If necessary, a person should only mention them in the form of acknowledging God’s blessings.

Boasting and vanity are qualities disliked by God. Even if a person is descended from the pure lineage of the noble Prophet, he must say: “My God, coming from such a blessed lineage is not something in my control. I know that You are the One Who blessed me with it. This goodness belongs to You and it is a heavy responsibility for me at the same time. My Lord, I praise You with thanks for having bestowed on me this favor and I ask for Your help so that I can give this responsibility its due.” No one should ever use this as a way to assume superiority over others.

Being a descendant of a general, coming from a wealthy family, being the child of a high-ranking bureaucrat … none of these bear any value in the sight of God. In this respect, no matter at what level, a person should not commit a mean act by being boastful of one’s family and should not see this as a factor of superiority. The merits of one’s ancestors are of no benefit whatsoever for a person. What really matters is having worthy personal values: “Surely the noblest, most honorable of you in God’s sight is the one best in piety, righteousness and reverence for God” (Qur’an 49:13). The measure of an individual’s value is related to that person’s worship, the quality of his or her relationship with God, and whether that person leads a God-conscious life; acting with the knowledge that God sees everything and as if one were able to see God. If a man does not stand where he should, descending from a noble lineage will be of no benefit to him at all.

Secondly, the Messenger of God referred to the issue of holding others in contempt on account of their ancestry. While a person’s coming from a humble background and being the child of a shepherd does not reduce that person’s value at all—as stated above—coming from such and such lineage does not bring any virtue either. The following couplets of Ibrahim Haqqi summarizes this situation well:

“Haqqi come, do not reveal your secret;
If you wish to progress on this path,
Do not deride the wretch my dear;
There are such wretches that hide a treasure.”

It is definitely wrong to reproach and deride people by looking at their cultural environment, material status, neighborhood, family and the like. Ideas of superiority, and seeing others as inferior, date back to a more distant past. In the present day, this understanding continues in overt or covert forms in many places in the world. There is a caste system in different forms and manifestations around the world despite so many claims of progress in civilization, democratization and human rights.

Fortune telling by the stars

Another characteristic of the Age of Ignorance that continues to survive is the issue of expecting rain from the stars and ascribing the coming rains to the stars. In Mesopotamia particularly, the people deemed the stars to imbue a special holiness. The people of that land believed the stars to be directly influential on a person’s destiny. Although such beliefs do not exist in our time, belief in fortune telling by the stars and horoscopes still continues showing that this tradition of the Age of Ignorance remains in different forms.

In relation to this subject, the noble Prophet, peace and blessings be upon him, expressed that God Almighty stated:

Then, seeing the falling rain as a manifestation of God’s mercy and responding to it with praise is a sign of faith, whereas ascribing it to simple causes, such as the stars, is a sign of associating partners with God. If God Almighty had rendered the stars a veil before the operation of His power and greatness, it could have been acceptable to see them as causes. However, as the natural sciences have also proven, there is not even a direct relation of causality between the stars and rainfall.

Unfortunately, when people do not believe in what they should, namely, when they do not have sound faith in God, the Prophets and the Qur’an, the natural need for belief in something, that is an attribute of human nature, leads them to believe in falsehoods. While some seek help in yogism or meditation, others try to find satisfaction with horoscopes and the like. All of these block the ability and potential of the human soul from accepting the real truth. Human nature is inclined to a quest for the truth but sometimes people put on the hat of falsehood and try to satisfy their heart, which actually yearns for the truth, with stones, trees and stars instead, even though those are not even conscious beings.

The final point stated in the hadith is wailing over the dead. In some parts of the world, there still exist certain forms of mourning where people slap their hands on their knees and cry artificially like performers.

However, this exaggerated display of emotions is of no benefit to the deceased whatsoever. If a person did not attain closeness to God through worship, and did not live as an obedient servant while in this world, it is of not much of a benefit for him (or her) even if a large crowd attends his funeral, sings his praises, or bears witness that he was a good person. In addition, it also needs to be stated that knowingly giving a positive account of an evildoer is bearing false witness. We surely make judgments according to the outward reality. Only God knows what is in one’s heart. If a person has passed away with faith and righteous deeds, the number of people who attended his or her funeral does not really matter. Millions of people attended the funerals of so many pharaohs and other tyrants, but this does not absolve them from the sins of their atrocities and oppression.

As a matter of fact, the noble Prophet said that if forty people bear positive witness for a deceased person, that person will be forgiven. However, as I have tried to point out above, this does not apply to knowingly bearing false witness. The Messenger of God made the following address to Abu Hurayra as a warning against death:

“Restore your ship, for the sea is deep. Take your provisions perfectly, for the journey is truly long. Keep your load light, for the slope before you is truly steep. Preserve sincerity in your deeds because God, The All-Seeing and Righteous One, is well aware of any of your acts” [2].

These were the points the Messenger of God found worthy of emphasis. If you pass away having remained within such a righteous sphere, then you will have passed to the pure horizons of our soul and be blessed with the truth of: “Surely we belong to God (as His creatures and servants), and surely to Him we are bound to return” (al-Baqarah 2:156). Otherwise, the wailings and praises—even if performed by millions of people—and the crowds attending your funeral will do you no good at all.