For nearly a century, chlorine has been used to disinfect drinking water. The use of chlorine in water started when John Snow used to purify the cholera-causing water of the Broad Street Pump, in London. After seeing that chlorine curbed deaths from cholera, Great Britain started chlorinating their public drinking water. Then chlorination began in New Jersey, and after that it was soon used throughout the United States. Measuring the benefits and risks, it’s clear that the advantages of adding chlorine to drinking water outweigh the potential dangers. Scientific research also shows that the benefits of chlorinated water are more than the risks from THM’s and other by-products (Health Canada, 2004).

There continue to be many people in developing countries who do not have access to clean water. In some parts of the world, people collect water from available sources and store it in containers without treatment and further protection from contamination (Sobsey, Handzal & Venczel, 2003).

Sobsey, Handzal & Venczel (2003) conducted an experiment to see the effects of chlorine when added to a container with contaminated water. These experiments were conducted in Bangladesh and Bolivia. Community families were divided into two groups: intervention (household water chlorination and storage in special container) and control (no intervention). The results in Bangladesh were: in the intervention households, only 12.9% of the containers were E.coli positive; in the control households, 55.2% of containers were E.coli positive. The results were equally stark in Bolivia: only 33.7% of intervention households were contaminated by E.coli, whereas 93.8% of control households were contaminated.

There was also a decrease in the diarrhoeal illness in the experimental findings for samples in both countries’ households where the water was treated with chlorine. During the eight-month trial period, the mean diarrhea incidence rates of children younger than five years old in Bangladesh was 20.8 episodes/1000 days in the intervention group and 24.3 episodes/1000 days in the control group. In Bolivia, where the experiment lasted for six months, the mean diarrhea episodes/person for all age groups was 0.21 for the intervention group 0.38 for the control group. 43% of all cases of diarrhea were preventable by the intervention (Sobsey et al., 2003). 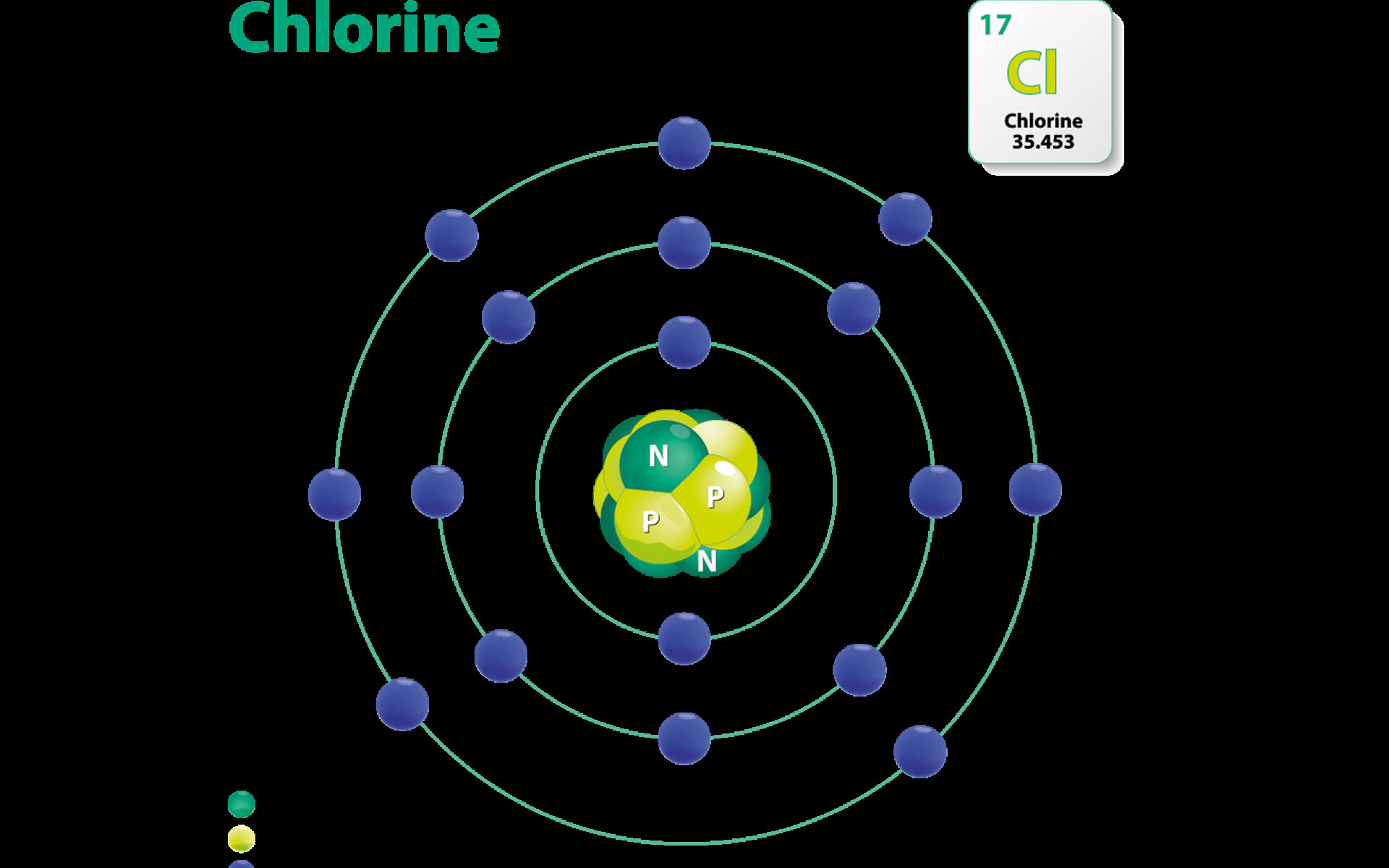 These are important results: in developing counties, diarrhea is one of the greatest health issues. Arnold & Colford JR. (2007) conducted a systematic review of all studies that measured diarrheal health impacts in children and the impact on water quality of point-of-use chlorine drinking water treatment. Of the 10 studies that were analysed, nine of them showed a reduction of diarrhea in children. Across the 10 studies, the intervention led to an 80% reduction in the proportion of stored water samples with detectable E. coli (Arnold & Colford JR, 2007).

Water chlorination has been a very useful strategy for treating contaminated water for years. Currently, chlorination is the only method that disinfects the pathogens from the point of treatment to the point of consumption. As the scientific research above indicates, the benefits of chlorinating water supplies, particularly in the developing part of the world, is essential for disease prevention and reduction. Water is an essential element for life, and clean water is what keeps us alive. Although chlorine in large doses can be harmful for our health, it can also be a lifesaver. Nothing on earth is created without reason. Chlorine has obviously been created to directly benefit humanity.