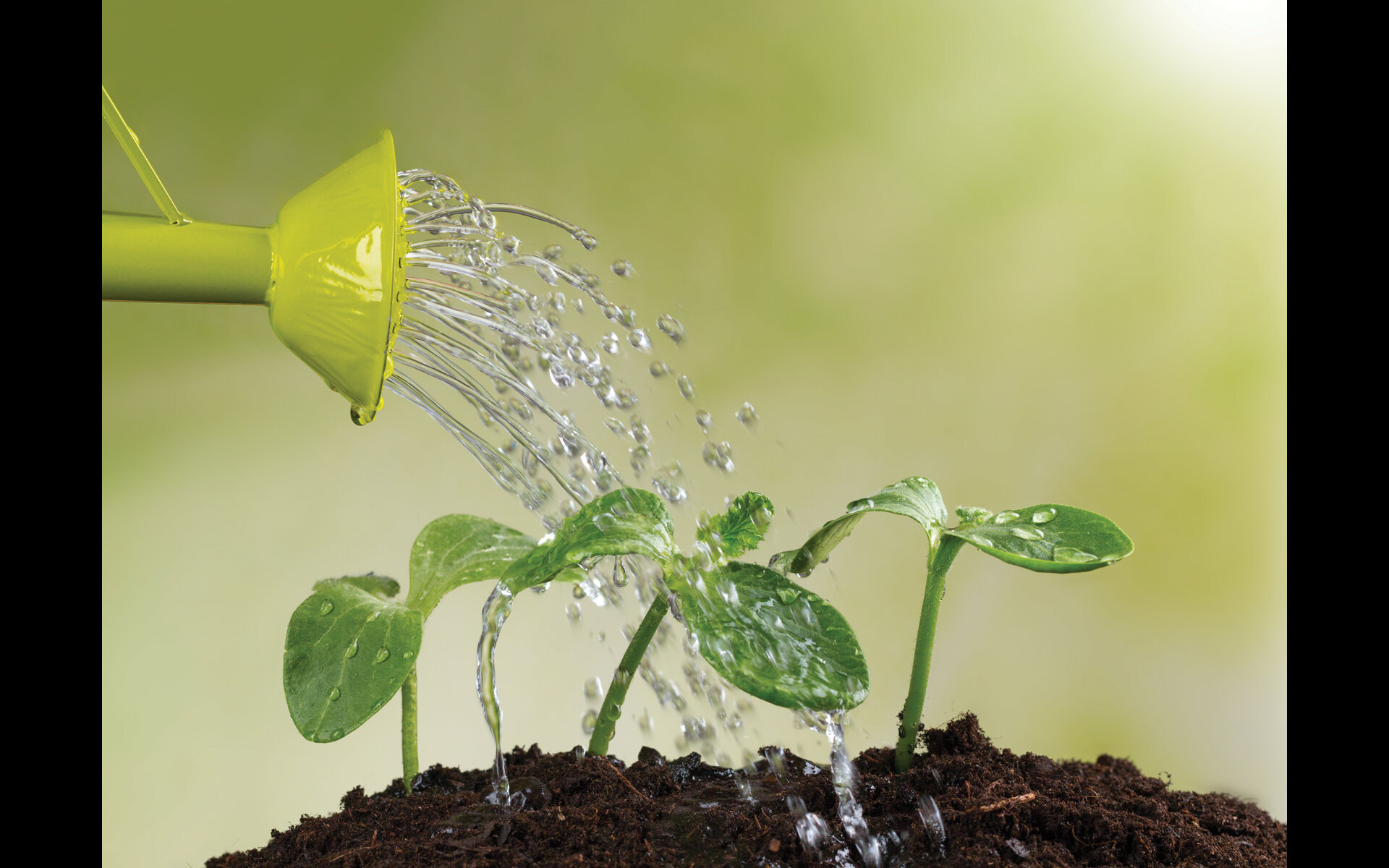 Hayah, which can be translated as liveliness and being alive, means that a heart which is already dead because of ignorance, misguidance and unbelief, comes to life through belief, and knowledge and love of God. The verse (6:122), He who was dead (in spirit), and We raised him to life, and set for him a light by which he moves among people without any deviation, makes this point clear.

The scholars of truth regard life as being when one is freed from the imprisonment of the body and corporeality and rises to the level of the life of the heart and spirit. The aspect of this favor which is represented by the master of the creatures, upon him be peace and blessings, who, although an individual, gained universality, can be seen in the verse (42:52), Thus, We have revealed to you from Our (world of) Command (the Qur’an as) a spirit (promising life to the hearts). The aspect which concerns all others who promise life is indicated in the verse (8:24): O you who believe! Respond to God and to the Messenger when the Messenger calls you (in the name of God) to that which gives you life (with respect to the religion and the world).

The life of the earth, with all its revival and instances of growth and flourishing, is essentially related to the soil and its content, water with its vitality, air and the gases contained in the air. Similarly, true human life is dependent on the knowledge of truth, a strong will-power and endeavor, a sound character and good morals, a deep desire for God’s company, and rejoicing at the awareness of such a great favor. All these together serve as a runway or ramp from which to rise up to the realm where souls fly and attain the eternal life.

The earth derives all its riches from the source described in (16:65): God sends down from (the direction of) the sky a kind of water and therewith revives the earth after its death; in (50:11): We have revived with that water a dead land, and so is coming forth (from the graves); and in (21:30): We have made every living thing from water. Likewise, dead souls exposed to a dearth of faith, and lack of knowledge and of love of God, are revived through belief; they begin to feel what life really means through their knowledge of God, they dive into its depths through love, and attain a full life through resolution, will-power and determination. Then, as long as initiates realize the goal of Follow God’s way of acting [1] under the guidance of the supreme exemplar of good morals, the one who is praised in the verse (68:4), Surely You stand on an exalted standard of character, they attain God’s company in the infinite air in which they beat their wings, and feel constant gratitude and enthusiasm. When the time is due, they feel so expanded with the rapture of being in God’s presence that it is as if they transcended the limits of time and space and been favored with the rank, When I love My servant, I become his hearing with which He hears and his sight with which he sees and his hand with which he holds and his feet on which he walks [2]. And as stated in (56:89): Then (there is for him) comfort in eternal relief, and abundance, and a Garden of bounty and blessing, their spirits continue, by the Power of the All-Powerful Sovereign, flying toward eternity in the Gardens of Paradise, the Presence of the Lord of the worlds, and the company of the Most Compassionate of the compassionate.

There are three breaths in the life of an initiate who has reached this degree: the breath of fear, the breath of expectation, and the breath of love. As the carnal soul fulfils an important mission on behalf of corporeality and the body, fear, expectation, and love are each an important dynamic for the life of the spirit and heart. Always feeling fear and love of Him causes the conscience of the initiate to feel an overflowing pleasure by far greater than what a child feels upon seeking refuge in the arms of the mother who has just chided him. Thinking of Him as the All-Compassionate, All-Loving Lord, and considering the depth of His Mercy, is such a spiritual pleasure that if it were to take on a physical form, it would appear like a Garden of Paradise. Finding or reading His Names on the face of His works, breathing His Attributes on the climate produced by the manifestations of His Names, and feeling the pleasure embedded in wonder at the consideration of the relation between His works, Names and Attributes, gives such an indescribable pleasure that only those who have been able to realize this degree of spiritual ascension can feel it.

Those who can most swiftly reach this most precious goal, even though they are unable to feel the grace of this sacred journey at every step, are those who set off by being able to ac-knowledge their poverty and helplessness before God, and their gratitude and enthusiasm. They know how to become an ocean while each of them is still a drop; they know how to travel among galaxies while each is still a particle, and although they see themselves as nothing, they are able to live in the wheel of existence in accordance with its ultimate goal. They always travel saying, as Ibrahim Haqqi said:

I have attained pride through poverty,
and supplicating to the Ultimate Truth,
I always utter, O the All-Living, O the Self-Subsistent!

They overflow with enthusiasm and gratitude, and are enraptured with the lights of the true life and existence, which are found a step beyond this horizon. Without considering the assertions of some, such as the Unity of Being and the Unity of the Witnessed, they feel the truth of life and existence beyond all conceptions of modality, and say: This life is not sufficient for such an expanse of pleasure.

O God! Guide us to the Straight Way, the way of those whom You have favored. And bestow peace and blessings on the master of the creatures, the means of the life of the two worlds, and on his Family and all of his Companions, all of them.