Religion: More Than Life or Life Itself?

Religion: More Than Life or Life Itself?

Respect for life is more than a religious value; it is a constituent dimension of faith found in every major religion of the world. One cannot have faith in a creator God (or an all-embracing transcendent reality) and cavalierly exclude any part of creation—the whole natural and cosmic world are worthy of respect. To affirm the inviolability of the person is to affirm the sacredness, the mystery of the cosmos. Creation is inseparable from the dignity of the cause of its being. While the story of Creation in the Hebrew Scripture has been interpreted in many Christian circles as permission for humans to exploit creation, Genesis’ first chapter express a relationship of respect and responsibility for all that God has brought about. And Muslims affirm: “Indeed, God is the cleaver of grain and date seeds. He brings the living out of the dead and brings the dead out of the living” (Qur’an 6:95).

Respect for life, especially among certain radical Christian groups, is viewed by a broader public as an almost exclusive preoccupation with abortion and medically assisted death. The Christian maxim, “love your enemies and pray for those who persecute you” (Matthew 5: 44), is often ignored by both the advocates of capital punishment in North America and the perfunctory trials and death sentences currently being meted out in Iraq. It is not difficult to understand how the obscene presence of evil in the world alienates religious people from the demands of “true goodness, true responsibility, true justice, a true sense of things—all [of which] grow from roots that go much deeper than the world of our transitory earthly schemes. This is the message that speaks to the very heart of human religiosity” (Vaclav Havel).

Human religiosity must have its concrete embodiment in the everyday lives of people. Religious truths ring hollow and defy belief, when they remain concepts outside the day to day hopes and fears, joys and anxieties of experience. The true believer is not one who assents to a series of propositions, no more than one can be labelled an infidel, because a religious teaching seems irrational. In fact, the divine—Yahweh, Allah, or the Father—is imminently beyond comprehension and the communication of the divine reality is always conditioned by the lives of those who embrace one or the other religious traditions.

The United States, Israel, Islamic nations, and lately even Russia are laying claim to their religious roots. But their vision of religion and faith seems more polytheist and politicized. They all acknowledge “one” God, yet fail to recognize that God in the putative enemies. What does a message of peace—Shalom, Islam, and the beatitudes—sound like when so much violence and disrespect for life are evident in daily confrontations? Rationalizations relying on national interest or national security appeal to general bias and reduce rich religious realities to icons of more primitive human insecurity and mistrust. The will to violence, in fact, reveals the religious bankruptcy of many of these powers.

As a practicing Christian I am conscious of the disconnect between the clarity of the Gospel teachings and the political and cultural agendas of many of my co-believers who often take their religious “truths” out of context, then use these truths as ideologies, without exploring the impact of their choices on the core message of Jesus. Often what it means to be Christian is reduced to the vehement insistence on single issues as the touchstones of orthodoxy. Abortion, the fate of the city of Jerusalem, or support for our troops (whoever we are, whatever their mission) have become in many quarters stand-alone issues, without regard for the context and consequences. Legitimate concern for the safety of their family members too often confuses faith with patriotism and blinds Christians to the destruction war brings to the lives of the “enemy” and the millions of civilians whose lives are daily being taken by death or by hopelessness.

Westerners can “reclaim” their Christian heritage and Jews demonstrate moral integrity by figuring out what Yahweh meant when he reminded them: “You shall not molest or oppress an alien, for you were once aliens yourselves in the land of Egypt” (Exodus 22:20). Muslims, Jews, and Christians can share a stronger hope for achieving peace and affirming human dignity, through reviewing their own religious commitments from the perspective of God the Creator, of Allah, the beneficent and merciful. 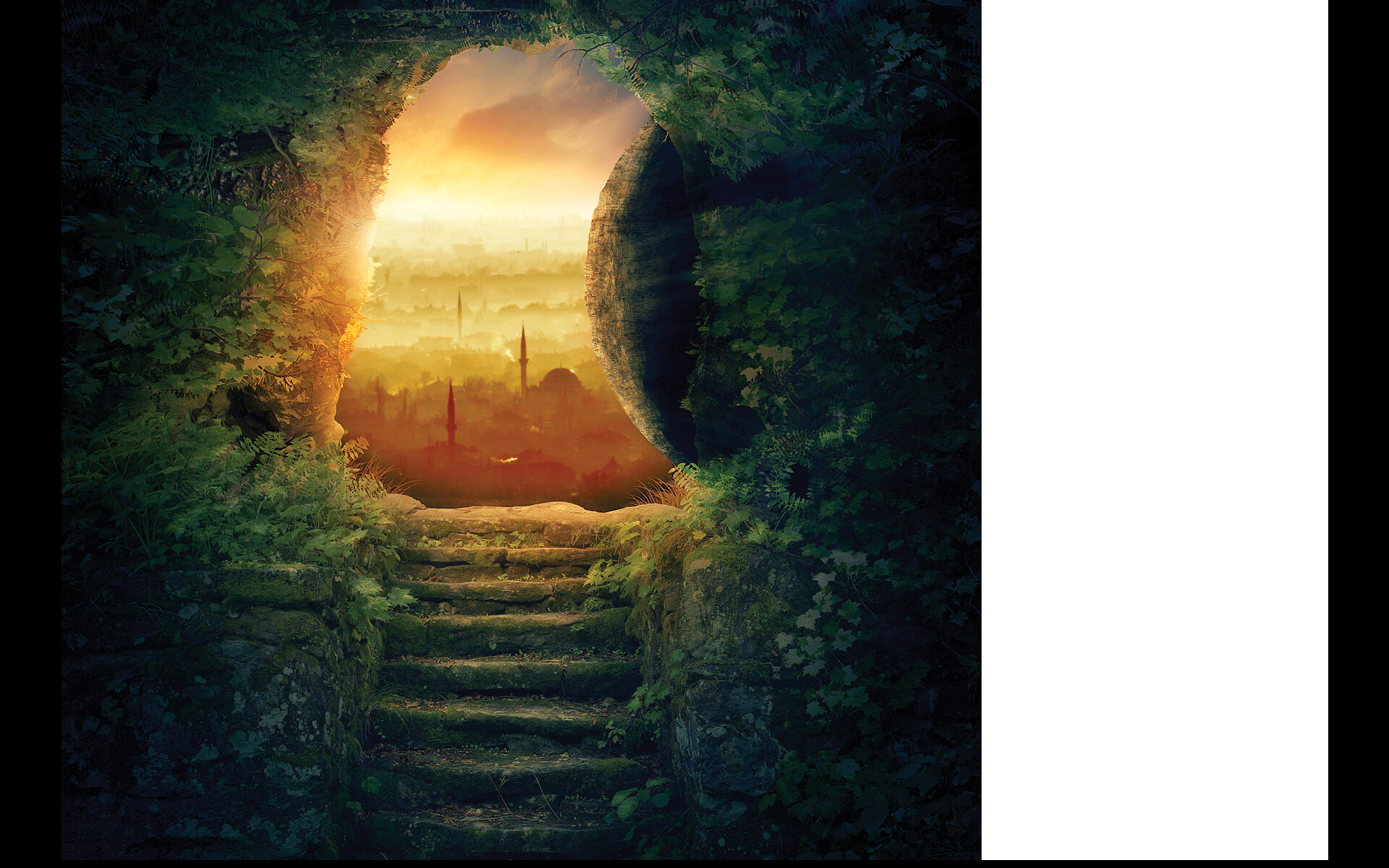 As a Catholic I find hope in the attitude and actions of Pope Francis. In a most public fashion the Pope has welcomed asylum seekers and reminded Europe of its obligation to receive them. He has promoted an environmental morality that ties the fate of human life and wellness with the fate of our natural environment. He continually stresses that there is no such thing as less worthy and more worthy human beings. But this willingness to hear the cry of desperation in the voices of asylum seekers and to seek social and ecological justice is not limited to religious groups—an indication of the universality of humankind that religious particularism too easily ignores.

At the same time, there are growing movements in Europe that refuse to welcome these quasi-stateless persons, who have lost their homeland. Often they express fear that the predominantly Muslim refugees threaten Europe’s Christian culture, without realizing that integral to that culture are the works of mercy, the care for the marginalized, the victims of decisions of the powerful and mighty of this world. Nations and businesses continue to disrupt the ecology. They are unable to resist the allure of the wealth, which they believe regulation will prevent them from achieving. Morality and faith are two sides of the same coin. Faith brings one into the dynamic movement of divine compassion and creativity. Morality is allowing God’s being to become compassion and creativity in our own lives. We do not hold God to a “higher standard,” as if there are situations in which humans have the right to unleash the violence and blood-shed of war, to irreparably violate the environment, or to destroy the soul of another. “Do not forget your share of the world. And do good as God has done for you. And desire not corruption in the land” (Qur’an 28:77). The Golden Rule may seem on the surface to be a formula for self-protection (if you don’t want to get hurt, avoid hurting others). Yet, in fact, it captures the interconnectivity of all creation. The gift of life underscores responsibility for life, for all life is interconnected. “...whoever saves the life of one, it shall be as if he had saved the life of all mankind” (Qur’an 5:32).

Religion in public life can, at its worst, lead to oppressive theocracy, social hypocrisy, and disregard for the dignity of persons and groups of people. It easily obscures the loving compassion of the God, whose will it claims to honor. Yet, religion—humbly lived and with a consciousness of its own failures—has a right and a duty to speak openly about the values that make human life together a pursuit of the common good, rather than the survival of the fittest. But if religion is to play a constructive role in the public sphere, it will be necessary to find areas where the adherents of different religions share common goals, values, and beliefs. Polarization within and between religions readily cedes its rightful place in the public sphere to divisive ideology and needlessly blocks working together for the common good. In fact, it becomes false religion by fostering a self-referential morality that narrows the universalism of the original creation and selectively ignore some of the most challenging, yet ennobling, teaching of the most sacred scriptures available to humankind. Religion is not about a vague “more than life,” as if life were something less than what humanity and nature really yearn for. Religion is about life itself and the duty of every believer is to protect and nurture life. That is true worship, for all life is the presence of God in our midst.