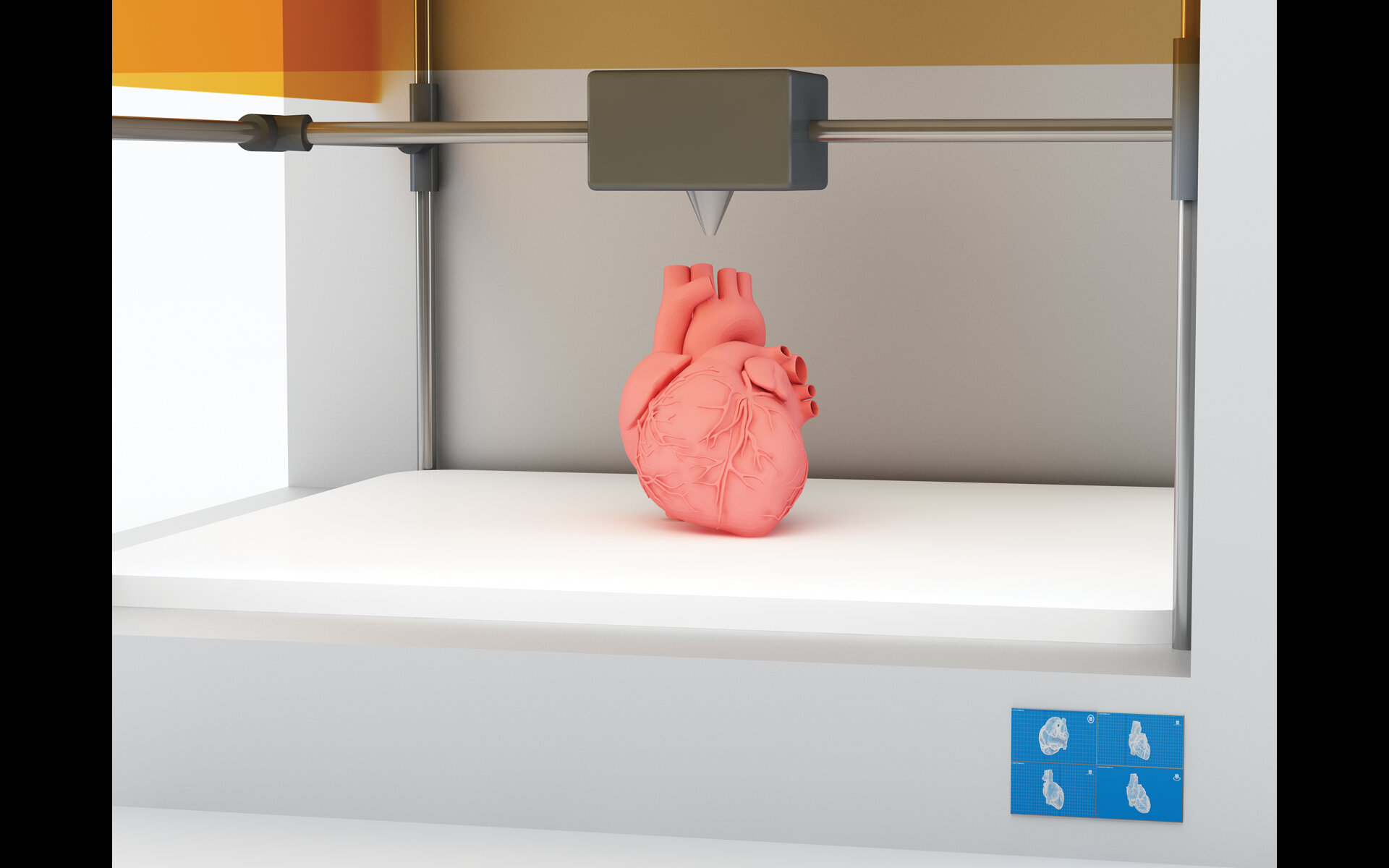 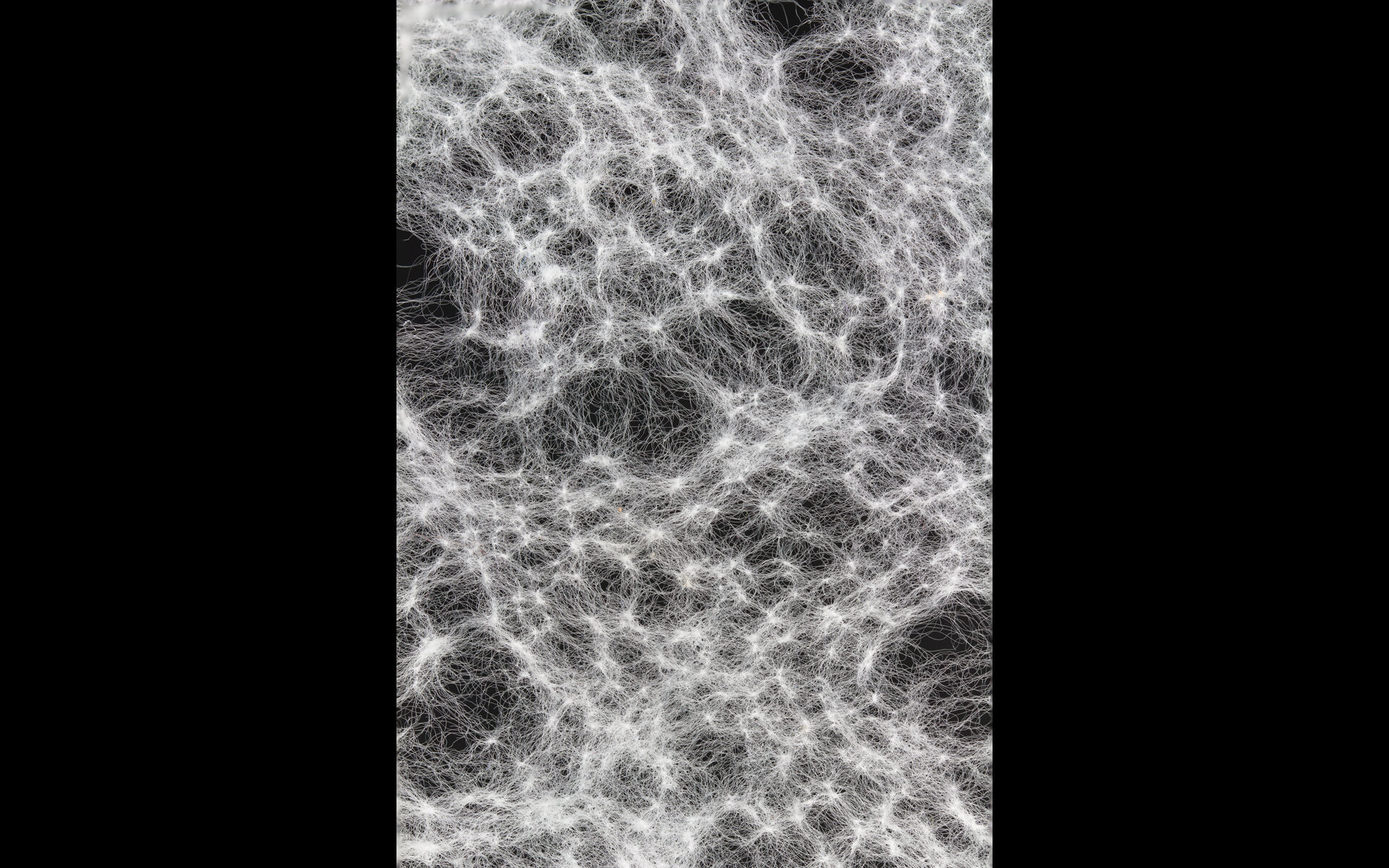 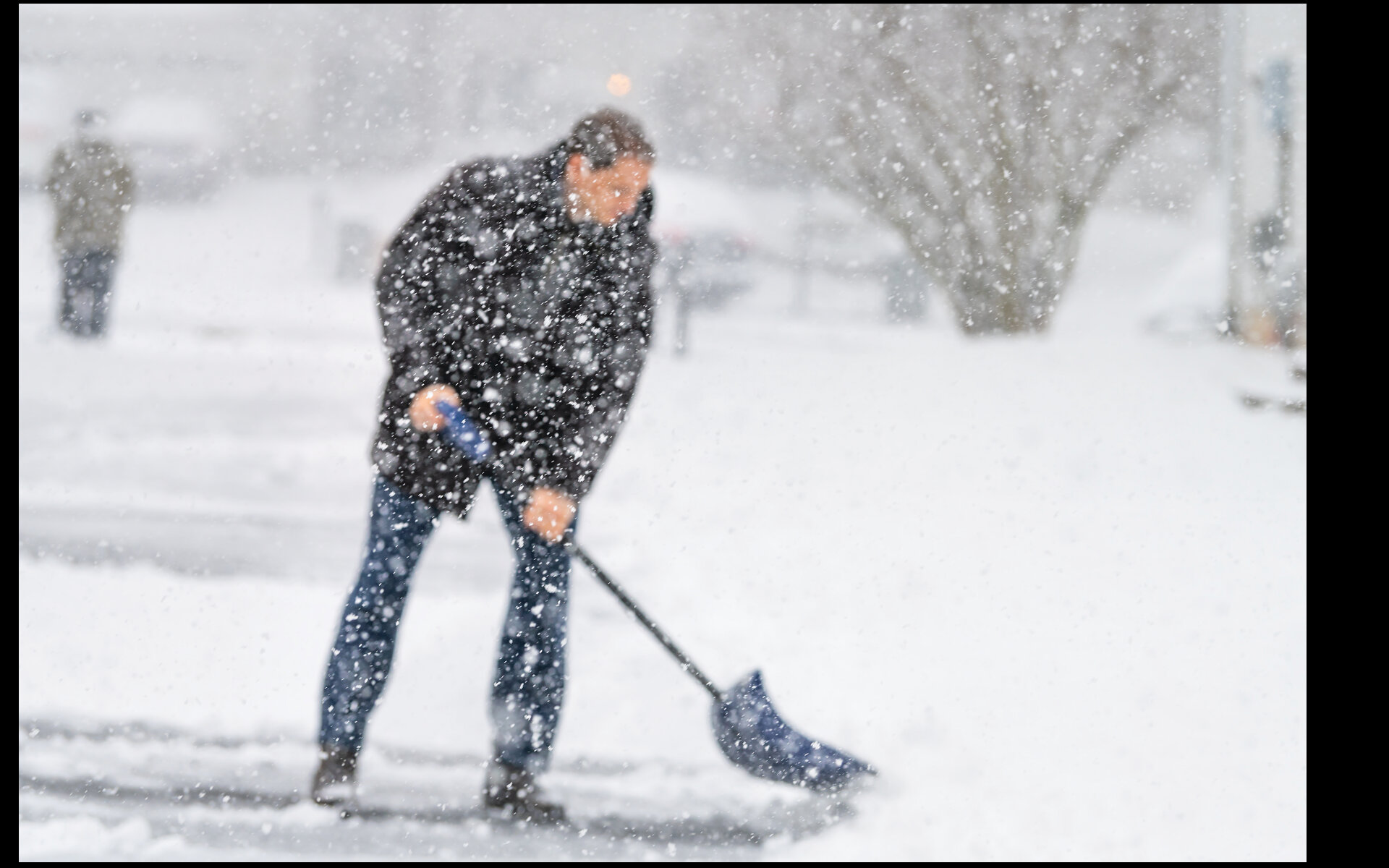 In a major breakthrough, researchers have "printed" the world's first 3D vascularized engineered heart using a patient's own cells and biological materials. This could have huge repercussions for human health: the World Health Organization said that last year, ischemic heart disease and stroke were the world's leading cause of death for both men and women. Heart transplantation is currently the only treatment available to patients with end-stage heart failure. Given the serious shortage of heart donors, scientists have been trying to develop new “3D organ printing” approaches to regenerate the diseased heart. Past studies were only able to print simple tissues without blood vessels. The new study showed for the first time that an entire heart with cells, blood vessels, ventricles, and chambers could be successfully engineered and printed. The researchers first took a biopsy of fatty tissue from patients and separated the cellular and a-cellular materials of the tissue. While the cells were reprogrammed to become pluripotent stem cells, the extracellular matrix – a 3D network of extracellular macromolecules such as collagen and glycoproteins – were processed into a personalized hydrogel that served as the printing "ink." After being mixed with the hydrogel, the cells were then robustly differentiated to cardiac or endothelial cells to create patient-specific, immune-compatible cardiac patches with blood vessels and, subsequently, an entire heart. The heart was 3D-printed in about three hours and was too small for humans. It was the size of a rabbit’s heart (~ 2.5 centimeters). But it is completely biocompatible and, most importantly, matches the patient, which reduces the chances of organ rejection inside the body. A human-sized heart might take a whole day to print and would require billions of cells, compared to the millions used to print these mini-hearts. While it’s not clear if a printer can produce hearts that are equal or superior to human ones, perhaps by printing patches there will be a possibility to improve or take out diseased areas in the heart and replace them with something that works. Researchers hope that maybe in 10 years, there will be organ printers in the finest hospitals around the world, and these procedures will be conducted routinely.

Spider silk has always fascinated researchers due to its lightweight and superior strength and numerous applications in areas such as drug delivery, smart textiles, and artificial muscles. It is one of the strongest natural materials in the world. It is thinner than a human hair, but its strength is more than that of steel, pound for pound. Since farming spiders is incredibly inefficient, scientists have been trying for decades to find a way to mass produce the material from genetically modified bacteria, yeast, and even goat milk, but these efforts have always fallen short. The biggest challenge was that the genetic information for dragline silk is a long string of repeating DNA, and, in previously tested organisms, cellular machinery arbitrarily alters or chops up such DNA sequences. To circumvent this problem, researchers precisely separated the repeating DNA into bits and inserted each repeating piece separately into bacterial genome. These smaller DNA pieces produced small peptides that ended up combining in bacteria and formed a strand of silk. The researchers also added to the end of each strand a chemical tag that glued the individual fibers together. This method was able to produce 2 grams of spider silk for each liter of bacteria and the resulting material behaved exactly like dragline silk. Its tensile strength was measured at 1.03 gigapascals, about the same as for naturally produced dragline silk. The engineered silk’s toughness measured 114 megajoules per cubic meter, compared with around 100 megajoules for silk made by spiders. And the engineered silk strands could stretch 18 percent before breaking, the same as natural dragline silk. The new silk was developed in part with NASA funding for applications such as giving astronauts a means of producing tough materials while on Mars. But the substance could be used in designing stronger materials for robotic, medical, or textile applications.

Researchers have designed a new device with which we can now obtain electricity from falling snow. This new energy conversion method could become a new source of electricity in the future, especially in remote areas, as it does not need batteries. Researchers called it a Snow-based TriboElectric NanoGenerator, or Snow TENG. It is inexpensive, small, thin, and flexible like a sheet of plastic. After starting a charge from static electricity, energy is generated from the exchange of electrons. Snow is already positively charged by giving up its electrons, while silicone, a rubber-like material which consists of silicon atoms and oxygen atoms, is combined with carbon, hydrogen, and other elements to be negatively charged. When the positive-charged snow falls onto the surface of the silicone, the charges interact, and the Snow TENG captures the charge, which allows it to turn snowfall into electricity. 30% of Earth’s surface is covered by snow each winter, which is also the time when solar panels, one of the most reliable renewable sources of energy, aren’t very effective. Snow accumulation reduces the amount of sunlight that reaches the solar array, which makes them unable to operate. Snow TENG could be integrated into solar panels and provide a continuous power supply, even at a time when it’s snowing. Researchers used 3D printing to design the small device. It consists of a layer of silicone and an electrode which can capture the electric charge. Given that silicone is widely used in the industry, this method could dramatically reduce the global costs of producing electricity.