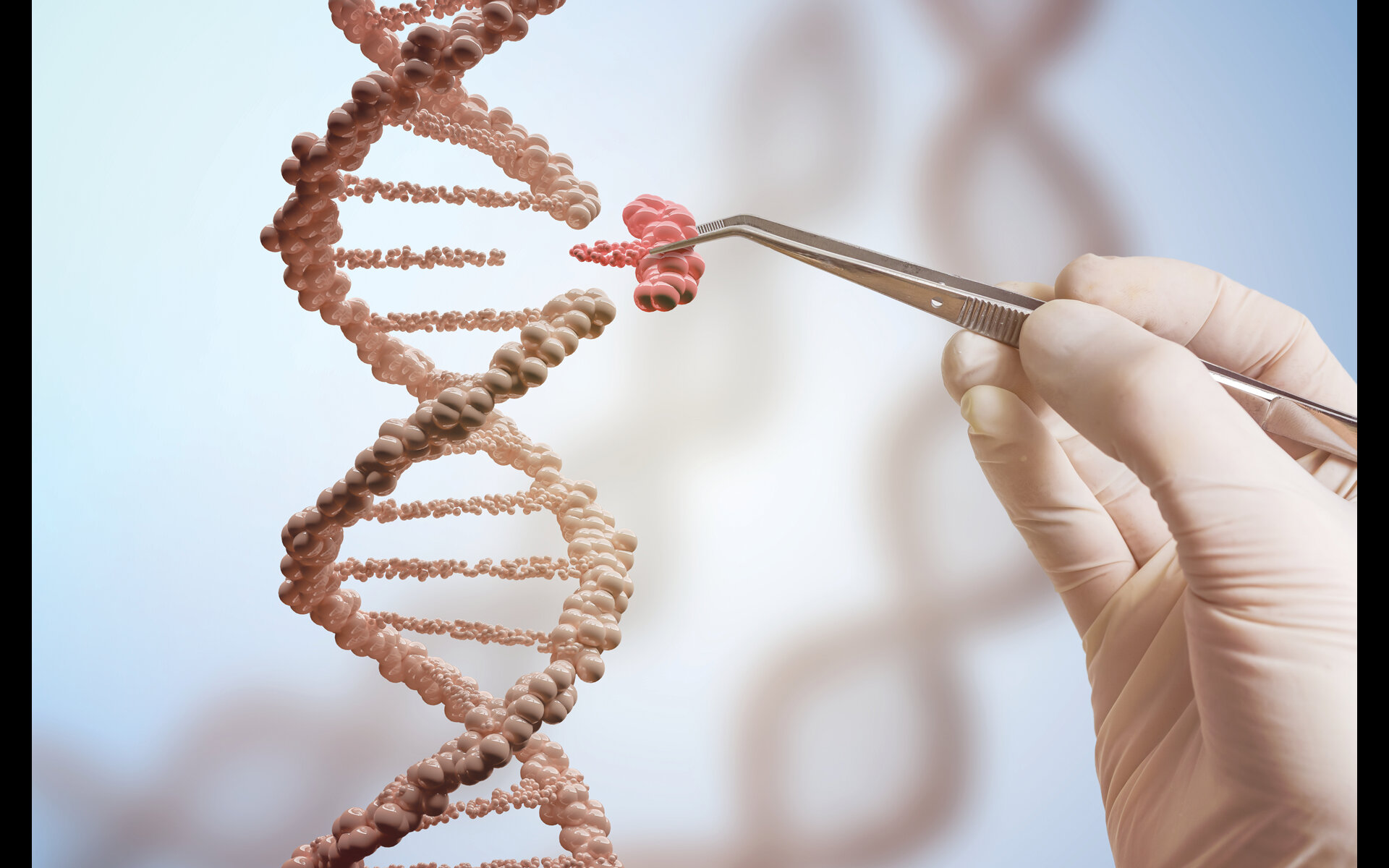 It is estimated that there are approximately 100 trillion cells in the human body. They fulfill their duties harmoniously with all the systems, organs, and tissues manifesting innumerable signs of wonder and wisdom. If a disruption occurs to the working of cells or the coordination among cells, the process leading to cancer starts to develop in the body’s tissue.

The recent increase in cancer occurrences has led researchers to look into its development. The phrase “cellular anarchy” is sometimes used to refer to cancer’s development. Indeed, when we examine the mechanism of cancer development, we see that cells engage in irregular – anarchic – activities in addition to regular ones.

Abnormalities emerge in cancerous cells during cell division and differentiation (when they transform into specialized cells according to different tissues). Cancer cells divide uncontrollably. Under normal circumstances, numerous genes are active in cell division. In cancerous cells, however, failures occur in the mechanisms that control division. Moreover, due to differentiation flaws in cancerous cells, undifferentiated cells, which fail to acquire features that enable them to function in a tissue or organ, form groups of cells that constrain and damage other cells because of the space they occupy.

How is cell division controlled in a normal cell?

Our cells go through numerous stages as they divide. The beginning of each stage is called a “checkpoint” because it is where errors in cell divisions are checked. At each checkpoint (called G1, S and G2) are proteins with certain duties. One of these proteins, P53, suppresses development of cancer. In other words, P53’s job is to prevent failures during cell division, hence blocking the path to cancer’s development in the cell. Whether there is a flaw in the DNA it is checked over and over again at each checkpoint. If no error is identified, the next stage proceeds. In this way, it is ensured that there is not any genetic error in the cells formed as a result of division. If there is an error, cell division is stopped. First an attempt is made to correct this genetic error. If it can be corrected, cell division is resumed. If the error is too big to be corrected, then the cell is scheduled to die; this is called apoptosis. It is worth remembering at this point that proteins that are too minute to be observed even by microscopes are tasked to perform these stupendous mechanisms. It is remarkable that they were designed to work so effectively.

Because these systems are disrupted during the development of cancer, genetically flawed cells form and multiply. Proteins produced with the genetic codes of the flawed cells are also flawed, and these flawed proteins cause a failure of the mechanisms that constrain cell division. Unconstrained cells have an abnormal capacity for division and they divide continuously, which is why cancerous cells have a greater ability to divide than normal cells.

It is essential that the parts of our body that grow, develop, or get damaged be repaired. In such cases, our cells synthesize certain “signal” molecules which are responsible for carrying to the nucleus the information that our cells should divide. As a result of the incoming information, some DNA regions called proto-oncogenes are stimulated and cell division gets underway. Proto-oncogenes are genes responsible for checking the start of cell division. When the human body encounters various cancer-making elements, damages occur in proto-oncogenes, which transform into oncogenes, or genes with the potential to cause cancer. Oncogenes lead a cell to develop cancer because cell division does not stop where it should and continues endlessly in the absence of healthy proto-oncogenes. Underlying abnormal tissue growth and spread to other organs is the fact that the control over cell division is lost.

It became apparent that age-old treatment methods proved wrong once it was discovered that the biological foundations of cancer stemmed from genetic disruptions. Despite its increase in the last century, cancer has in fact been seen throughout the history of mankind; even ancient Egyptian papyri talked about it. Because there was not a definite treatment for cancer, radical treatments were used, such as burning or cauterizing the tumor. In the first half of the twentieth century, only surgical methods were implemented in cancer treatments. Desired results could not be obtained by surgical procedures, which ended up with the excision of entire organs.

Research studies were launched in the second half of the twentieth century into whether it was possible to treat cancer using drugs. These studies revealed that cancer stemmed from genetic flaws (like the ones in oncogenes and tumor suppressing genes), which led to questions about types of treatment. Treatments of flaws at the genetic level are based on genes themselves. These treatments use such methods as stopping genes that work abnormally, eliminating the products of these genes, and killing cancer cells by making use of their genetic mechanisms.

New incidents of cancer are likely to continue to develop, for people are exposed to factors that cause disruptions of the makeup of genes. To prevent cancer, it is critically important that one should have a conscious, natural, and balanced lifestyle. People should be well-informed about the effects of smoking, genetically modified food, radiation, stress, and chemicals, so that they can lessen exposure to such risk factors. Moreover, more frequent implementation of screening tests will make early diagnosis easier. More effective methods with fewer adverse effects should also be developed for higher success rates in cancer treatment. Genetic treatment of cancer is a relatively new field but an increasing number of studies focus on it. These studies aim to kill only cancerous cells and spare healthy ones. It can be expected that research into this field will produce promising outcomes in coming years.