Frequency of Meals and the Example of the Prophet 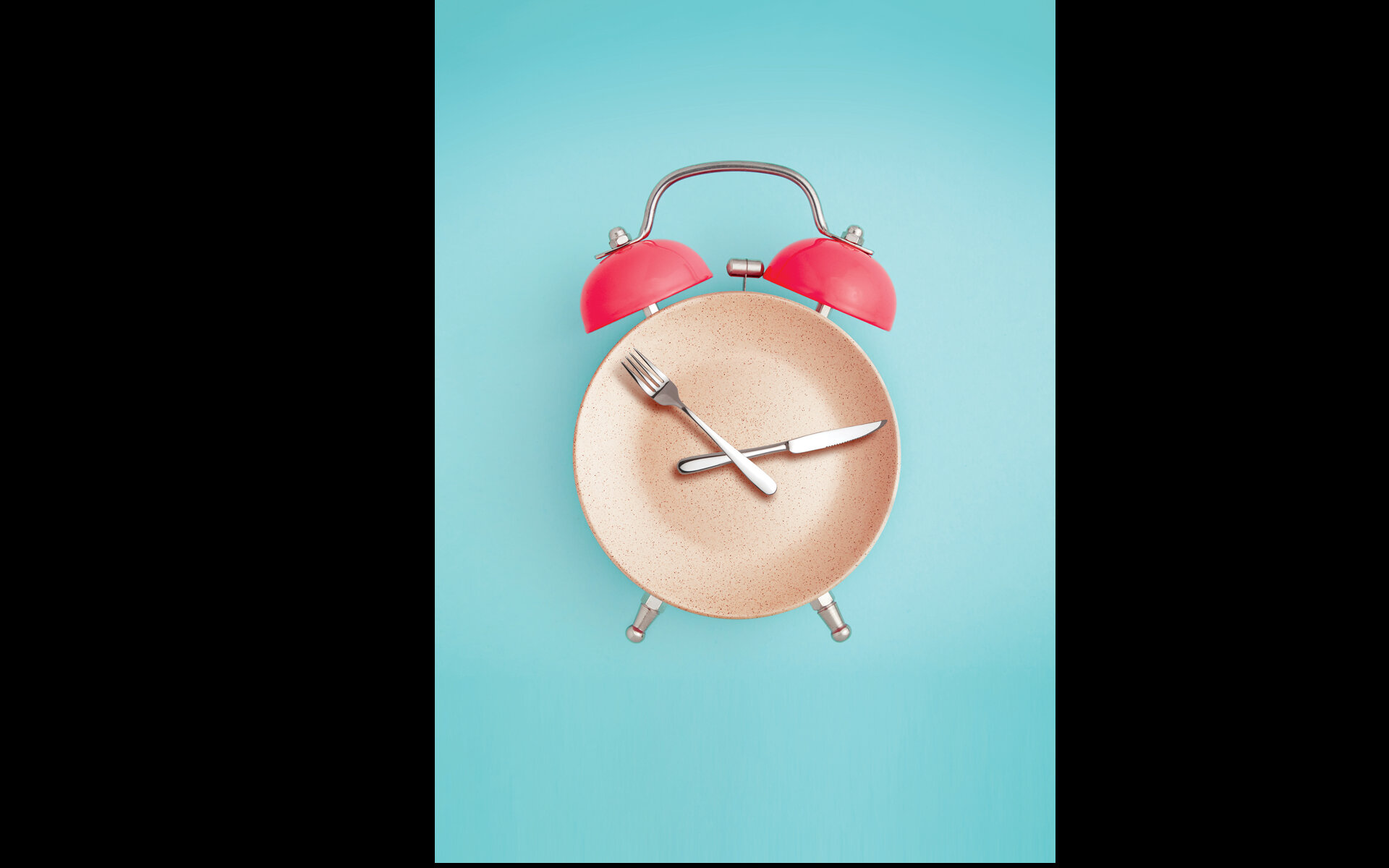 It is widely accepted in modern culture that people should eat three meals: breakfast, lunch, and dinner. Nutritionists generally recommend adding two snacks (one in the morning and the other in the afternoon) to help control appetite.

Interestingly, the practice of eating three meals a day is a recent phenomenon. Ancient Romans had only one meal, which they usually had at about four in the afternoon, and they believed it was unhealthy to eat more than once a day. What the Romans ate in the morning and at noon was very light and fast [1]. Later, rules in monasteries affected people’s behavior around food and drink.

During the industrial revolution, breakfast gained importance; workers needed food before work. And dinner didn’t become popular – at least in its current form – until the prevalence of artificial lighting made it possible to eat before dawn and after dusk [2]. The understanding that eating three meals a day is a healthy choice stems from a combination of belief, culture, and early epidemiological studies [3].

There are studies suggesting that having a regular eating habit positively impacts health, regardless of frequency of meals. On the other hand, in a recent and comprehensive study by Kahleova et al., which studied 50,660 adult members of churches in the USA and Canada, it was found that eating one or two meals a day caused lower weight than eating three meals, and also a relatively lower body-mass index (BMI) which got even lower as overnight fasts got longer [4]. The authors state that the positive effects of such a diet are caused by a combination of timing, meal frequency, and overnight fasting, as well as having less frequent meals coupled with precise timing. These results indicate that eating one or two meals is better than eating three or more.

The Prophet Muhammad’s, peace be upon him, recommendations and behaviors lend support to modern medical studies in the area of nutrition, as in many others. He would eat no more than two meals and ensure that one of the meals should consist of light food (such as dates). The Prophet recommended that dinner be eaten, even if it was only a small meal. “Do not leave dinner, even if it is only a handful of dates, because abandoning it makes one weak” (Sunan Ibn Majah).

He defined dinner as the second and last meal of the day, and that it should be eaten after dusk or immediately after the evening prayer.

The Prophet set so many examples about nutrition. He highlighted the dangers of obesity, stating that “What I fear most about my community are developing a belly, oversleeping and idling.” This was centuries ago; nowadays, obesity is an epidemic raging across the world, and its prevalence has almost doubled in more than 70 countries since 1980. In 2015, a total of 107.7 million children and 603.7 million adults were obese [5]. Seventy-five percent of the world’s population is overweight. Obesity, along with dyslipidemia and hypertension, is one of the major factors in cardiovascular diseases. Studies have shown that exercise, as well as meal timing and frequency, are quite effective in weight control [6].

As for table manners, the Prophet said, “The human does not fill any container that is worse than his stomach,” and, “It is sufficient for the son of Adam to eat what will support his back.” Throughout his 63-year-long life, the Prophet never left the table on a full stomach or ate before getting hungry; he recommended that food should not be swallowed without chewing, a practice he maintained. By refusing to sit at tables where there were several types of food, our Prophet was occasionally unable to find anything to eat. There is also no information that our Prophet ever had lunch.

The Prophet’s insistence on fewer meals looks very wise. Not only does eating fewer meals lead to lower incidences of obesity; if it includes a reduction in carbohydrate intake, it can also lead to decreases in total and LDL (bad) cholesterol levels [7]. Considering meal frequency and timing, it is crucial which meals are maintained. In general, breakfast-eaters tend to run a lower risk of weight gain than non-breakfast-eaters – and a significantly lower risk of heart disease [4].

Current studies indicate that food content has as much impact on blood lipids and insulin as meal frequency. Although we cannot fully explain the effects of a single factor on physical health, we are pretty much sure that meal frequencies are closely related to meal timing and which kind of foods are eaten.

The Prophet’s main requirement of food was that it should be lawful and clean, as well as beneficial for the body. His two meals consisted of breakfast and dinner, as is recommended by modern medicine. In a nutshell, the amount of intake and eating etiquette recommended by our Prophet is allocating “one third of the stomach for food, one-third for drink, and one-third for air” (Tirmidhi, Zuhd, 47) and completing meals without getting full. Increasingly, science suggests this may have been good advice!