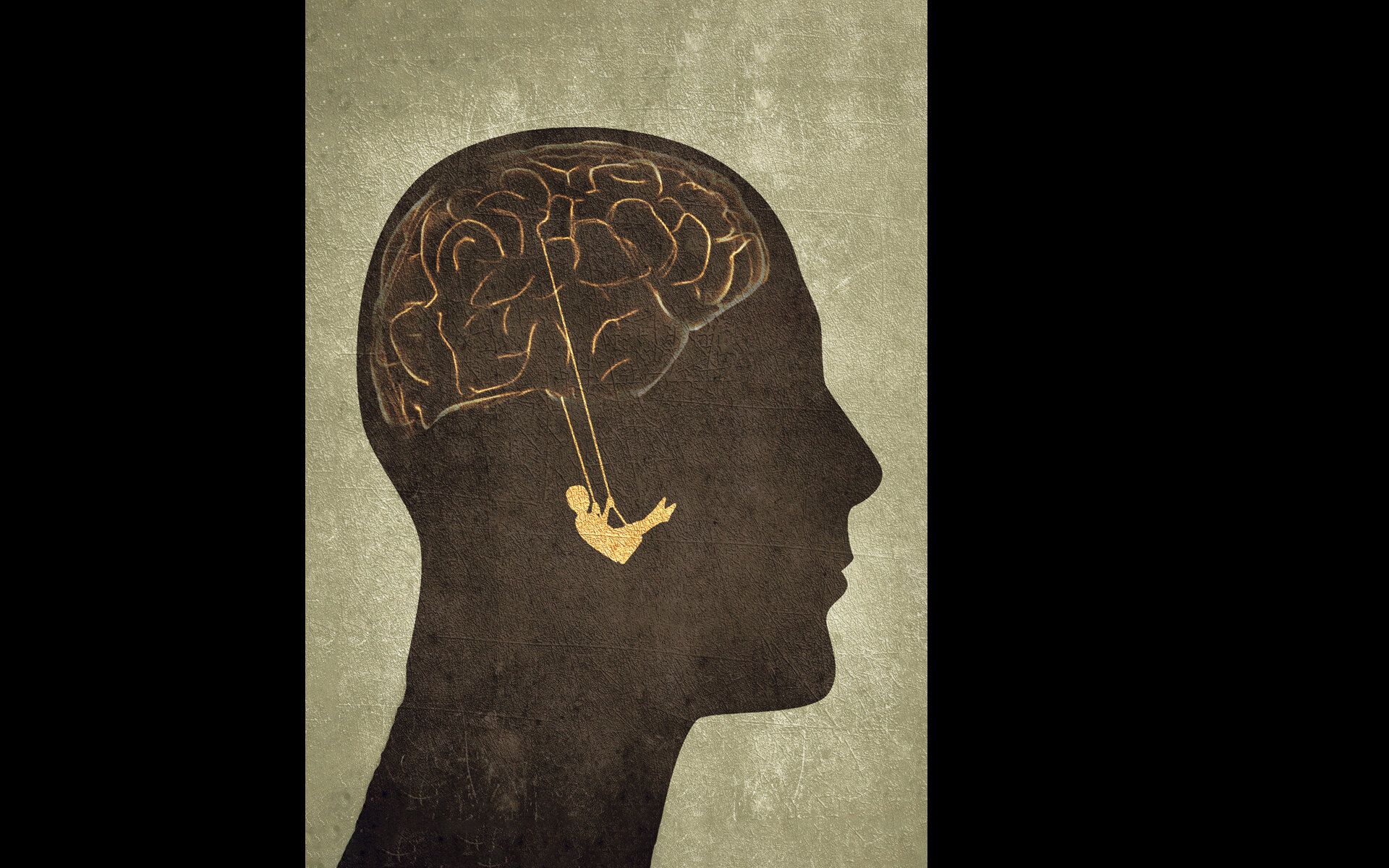 Over time, the pressures that accumulate from our commitments and responsibilities can affect our mental health. Through prolonged periods of stress, cortisol and adrenaline poison our body, which can lead to anxiety disorders. To maintain our emotional and mental health, we must consider the state of our spirituality and be mindful of the metaphysical aura which is in continuous interaction with our physical body.

Our cardiovascular system meticulously delivers oxygen and nutrients to body tissues and in turn removes carbon dioxide and waste products. The average rate of contraction is 75 beats per minute, meaning that a human heart contracts 108,000 times a day, more than 39 million times in one year, and nearly 3 billion times during a 75-year lifespan. However, this magnificent center of our being is not only related to our physical, but also our spiritual, well-being. The blood that our heart pumps contains more than just oxygen and nutrients for the body. It acts as both a radiator of goodness from the spirit (ruh) and evil from our carnality (nafs). The Arabic language has eight different translations for the word “soul,” with each of them accounting for a different element of the soul, including the heart, reinforcing the link between the physical and metaphysical.

Basic cardiovascular physiology denotes that deoxygenated blood returns to the right ventricle, which pumps it into the pulmonary trunk and then to the lungs, where carbon dioxide is released and oxygen is absorbed. Oxygenated blood then travels back to the left side of the heart into the left atrium, then into the left ventricle from where it is pumped into the aorta and subsequently the arterial circulation.

Based on this circulatory system, one may speculate about an interaction between our heart and soul. The right ventricle, where our deoxygenated or “dirty blood” returns, might be the location point of our evil-commanding carnal soul or nafs-al ammara. In contrast, the left ventricle, which pumps clean, oxygenated blood, might be the locus of the presence of our spirit (ruh). Thus, one can think of the heart as a tool of the soul, and the soul as a mirror of the heart [1]. If the mirror is kept clean, one can see. If it is dirty, then we are blinded. In this way, the state of the heart affects the soul; the two are in a directly proportional relationship.

Long before the advancement of modern psychology, emotional and mental well-being were highlighted in the Qur’an. The verse “And We have already created man and know what his soul whispers to him, and We are closer to him than his jugular vein,” (50:16) is a perfect example of the spiritual psychology that is immanent throughout the Qur’an. Not only does it demonstrate the proximity of God to His servants at times of inner turmoil, but it also sheds light on the notion of delusion, or whisperings of the heart (waswasa), and that He is aware and understanding of moods of doubt.

Prophet Muhammad (pbuh) also refers to the relationship between the heart and soul: “Truly in the body there is a morsel of flesh which, if it be sound, all the body is sound and which, if it be diseased, all of it is diseased. Truly it is the heart” (Bukhari). This hadith refers to the close relationship between the bodily organs and the subtle psychic organs of the human soul; the spiritual heart is the center of human consciousness and is interrelated to the bodily, physical heart.

Our conscience, or mind, must acknowledge and make sense of all the thoughts, feelings, and sensations that arise. Muslim scholars describe possible sources for inner voices to be God, the angels, the devil, and the physiological body [2, 3]. With the appropriate depth of perception, self-regulation and spiritual expertise, one can distinguish between them. While waswasa has a negative connotation and usually refers to the whisperings from the devil and our nafs, we can also receive sources of inspiration from other metaphysical beings such as angels [4]. The mind’s ability to see the world through patterns and metaphors are the workings of the heart, and a gift from God to help us see the meaningful connections in life and to learn by reflecting upon experience. In this way, mindfulness provides an innovative approach to treat mental health issues. By having awareness and a clear comprehension, one can pay attention with patience and care to what happens and try to resolve it accordingly.

It is an understatement to say that we have an incredibly complex and dynamic aura, where the interaction of the metaphysical and physical matter that make up the human body are continually interacting. We’re constantly receiving input from other existing beings around us. There are mechanisms of action we can adopt to make a protective shield against these forces, some of which can have a negative impact on our soul.

The most obvious constituent of this shield is being immaculate in performing prescribed worships. These “must-do’s” are a reference point for us. If we slack off in our worship, our protective shield against waswasa is inevitably weakened. The ablutions we take throughout the day, even before we sleep, are another protective mechanism, while in the remembrance of God (dhikr), our hearts will “find tranquility and satisfaction” (13:28). However, even saints have lamented over periods of “dark nights” when the believer is tested by God who, for a short period, withholds from the devotee all delight in prayer and worship. Sufis describe this state of the soul as qabd, literally meaning being grasped by hand. This causes distress and makes one suffer from spiritual blockage. On the other hand, the soul can also reach a state of bast, or openness, expansion, development, or relief, when one is freed from spiritual blockage and develops inwardly. Thus, “God contracts and expands” (2:245) and believers must make both of these states fruitful by being thankful during openness and seeing contraction as an effective remedy for the sickness of the soul.

Trying to solve psychological problems solely with spiritual therapies is a mistake. Mainstream, pharmacological therapy can be necessary, just like in physiological disease. We rarely hesitate to see a doctor when we have an allergic reaction or the flu, but a psychological disease is assumed to be resolved through worship. While prayer is an incredibly powerful metaphysical tool that eases and lessens mental health problems, it might not be enough to completely cure a person of their condition. Psychological problems can be considered a cancer of the soul and should be treated with the appropriate therapy – that is, professionally. While prayer will undoubtedly have an anesthetic effect on the patient, going to see a psychologist would be the active prayer. Only then can you leave the outcome to God, after having done your part of fulfilling both verbal and active prayer.

As Imam al-Ghazali said, “Knowing the definition of these diseases, their causes and their cures, and remedies to fix them, is personally obligatory on every Muslim” (Al-Majmua). Thus, we are obliged to not only realize what is going on in our hearts and our conscious minds, but also to cure ourselves from any of the diseases that may have a negative impact on our mental or physical health.