Sin and the Feeling of Guilt 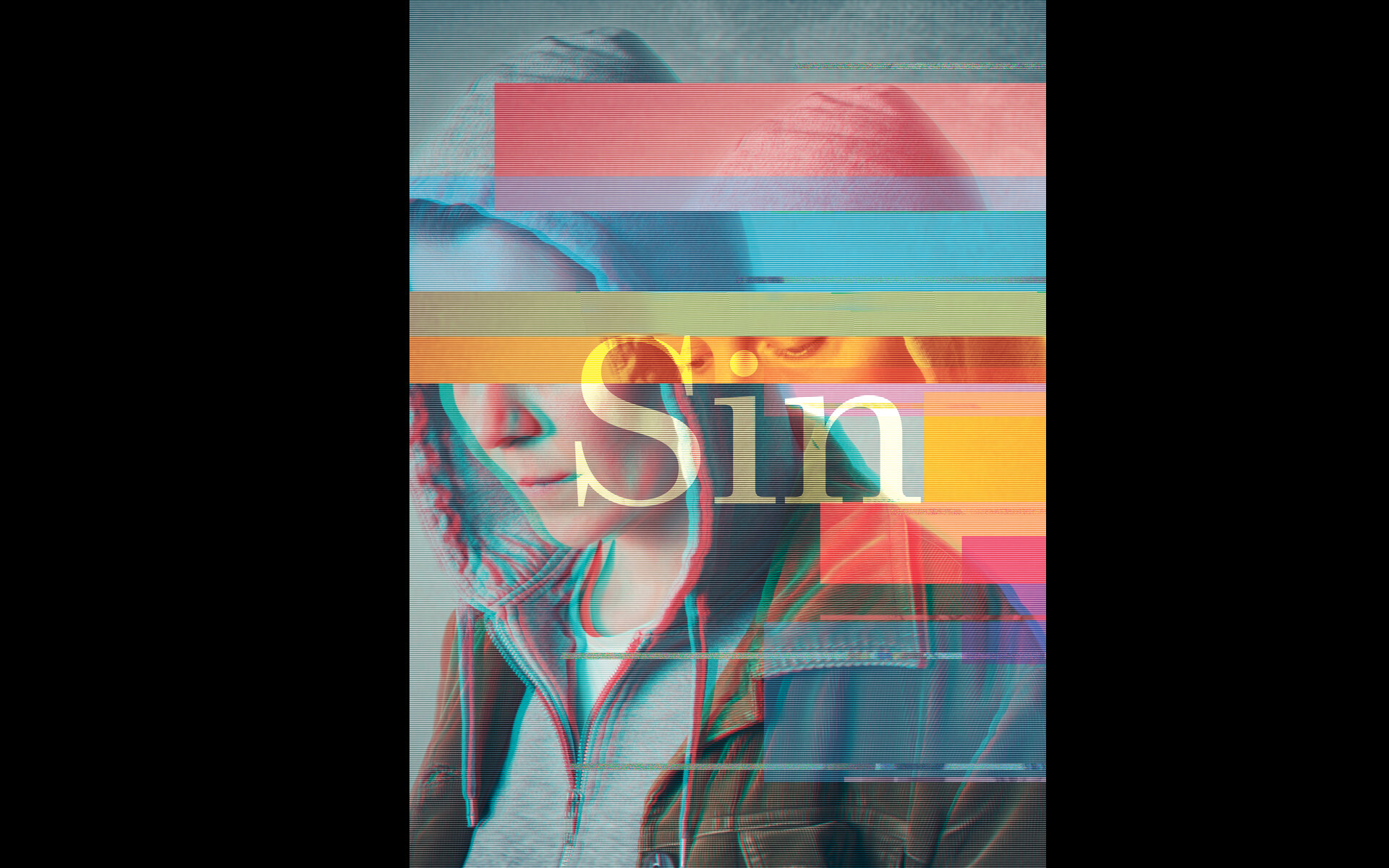 Philosophers and scientists have long mulled over the faculties that govern our actions and thoughts. They have identified these in different ways, and there is still endless debate over these tangible and intangible faculties. There seem to be conflicting forces within us – an “evil-commanding” carnal self and a “regulatory” conscience. These have been caricatured as the devil and angel on our shoulders. Freud called this phenomenon the id and the super-ego within us: i.e. the instinctual drive and the moralizing conscience. Unrestricted drives can lead to destruction, so moral laws and society impose certain rules and consequences for such actions.

An important tool that aids this self-regulation is the feeling of guilt. However, the conscience can easily be manipulated and with some effort a rationale that justifies most actions can be found. A troubled conscience cannot be escaped forever. Non-conformity to established moral norms can be the greatest source of anxiety and guilt, and the cause of drastic internal conflicts.

In any case, everyone has something that they hold to be right and wrong, whether induced by society, revelation, or both.

For immigrants, such moral questions have an amplified effect. Living in a society that can have different moral norms to that of their cultural upbringing, which itself has variations from the religious moral values that they hold dear, can cause a turbulence of internal conflicts. “Who I am today,” and, “what made me this way?” are answered by a cohort of forces which are in perpetual conflict with one another. An immigrant realizes that their so-called innate urges, and even personality traits, are simply a set of influences that they need to learn to grow conscious of in order to truly find inner peace. During this process, however, they may develop a deep sense of guilt which they are not able to escape. The only way out could be to appeal to a higher being.

Projecting this situation onto myself, an idea came to me while I was contemplating why I am not able to get rid of my feeling of guilt. After I perceive myself to have sinned, I repent and feel sorrow for my sins, but then I repeat that sin. Why is it that I cannot stop this cycle? Is it possible, I thought, that deep in my subliminal mind, I feel at ease when I realize my weakness and inferiority before God because it is only then that I am able to truly connect with Him? If I stopped sinning, would the relief and comfort corrupt me and distance me from God?

My first reaction, of course, was that this idea must be a waswasa (a satanic whispering). Surely one's connection to God is not merely one of embarrassment or fear, but involves qualities such as awe, gratitude, love, and rida (a satisfied resignation and submission). Also, how could I assume that I could attain a state of sinlessness when even the purest of the pure Prophet Muhammad, peace be upon him, felt the need to repent seventy or a hundred times a day?

What I repent for and what the Prophet repented for could not have been the same. So, I must have a misconception of what constitutes a sin. Sinning cannot simply be a case of misbehaviour or non-compliance with an order. One can make the following deduction: since sinning is unpleasant because it is accompanied by guilt (a troubled conscience), and since heartfelt guilt is as a result of immorality, then feelings of guilt can be treated as an inner motivation for repenting. Our troubled conscience is a result of a more expanded meaning of sinning, which included not just merely acting immorally but also entails things such as: lack of right action, vanity, being heedless, or even having unpleasant thoughts.

The example of Prophet David's (peace be upon him) startling state of anguish seems to prove this point: “One day he asks God Almighty: ‘O Lord. How can I be thankful to You, since thanking You is another favour that requires thankfulness?’ The Almighty responded: ‘Just now you have done it.’”

It seems then that an extraordinary level of self-regulation and a true understanding of the meaning of repentance brings the conscious ones to bend down in modesty. They are greater sinners in their own eyes than I perceive myself to be. Alas, the only way to free myself from my deviations is to be sincere and resolute in growing conscious of my sins and to focus my attention on re-assessing my position in the face of God. At the end of the day, being conscious that God is seeing me, even at times when nobody else is, may be the only way of abstaining from sin. It is only then that I will realize there is so much more to my relationship with God than my fear and shame.

For a balanced and healthy state of mind, I have since realized that I must enrich and diversify my relationship with God. I can develop different areas of connection, for instance, through contemplating the manifestation of His names in His creation by studying the sciences; and then my astonishment of His might will be aroused and this will lead me to further gratefulness; and by turning to His word, I can establish a direct conversation with him and lend an ear to what He has to say to me. The benefits of having a concerned conscience need to be further discussed, but something is clear: if the feeling of heartfelt concern dies out and is replaced by vanity, then that is cause for serious concern.