Atheism or Theism: The Never-Ending Debate 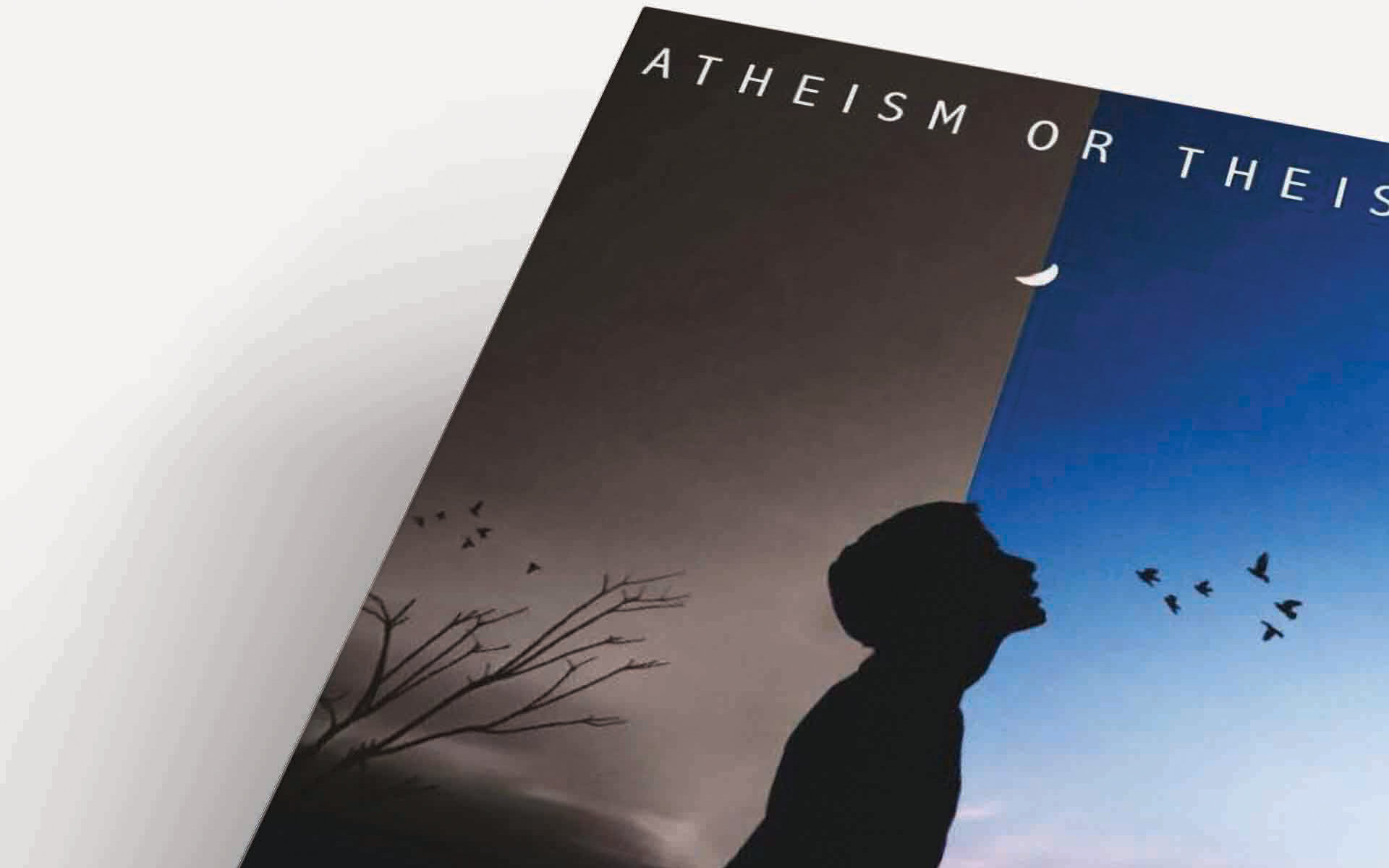 The existence of God has been long debated in philosophical circles. Mankind doesn’t seem to have settled the question yet. Although scientific circles almost all agree on the assumption that the universe is not eternal and has a beginning, there seems to be no clear scientific explanation of the Big Bang. What was there before it? How did it happen? Is there a divine force behind it? Although theories such as the expansion of the universe are commonly agreed upon, there is still a major gap between the views on how life as we see it came into its current form.

Philosophers have gathered around two philosophical positions to explain the universe and human existence. Those who argue that the universe began with the Big Bang and life has come into existence as a result of some random events without any divine intervention are considered to be atheists. Others, who argue that the universe is the product of an all-knowing, all-powerful, and all-loving deity, are called theists. Arguably almost all thinking human beings are inclined towards one of these two positions, although the degrees and the specific philosophical positions are varied. While atheism had never been a trend almost until the seventeenth century, the theistic view, which was the mainstream thought, did not really concern itself much to bring evidence for the existence of God. Although there has been a very dynamic discussion on this topic in the last three centuries, one tends to accept belief in the existence of God as a matter of personal conviction rather than a result of empirical evidence.

Hakan Gok’s recent book is another fresh contribution to this everlasting debate. Gok explains the scene to the layman in his fairly extended introduction. It is, in a way, an executive summary of what has been said since the time of the Ancient Greeks. The book gives a special emphasis on the kalam version of the argument for the existence of God, in particular the views of Al Kindi, Al Farabi, Ibn Sina, Al Ghazzali, and Ibn Rushd. Although the kalam arguments sound fairly similar to that of the Western tradition, the reader can feel the flavor of Islamization of these common arguments. It is clear in Gok’s writings that there is a close correlation between Western and Islamic ways of arguing in favor of theism. The book also shows how Muslim philosophers, particularly the ones mentioned above, were influenced by the Ancient Greek tradition.

What is unique in Gok’s book is the fact that it examines Said Nursi’s approach to atheism and theism, as Nursi extensively did in the Risale-i Nur (The Epistles of Light). Gok tries to demonstrate that, like many of his predecessors, Nursi employed main philosophical arguments to prove that there is God and the universe is not the product of chance. The teleological argument, or the argument from design, which is the offshoot of the cosmological argument, is Nursi’s main proof to demonstrate the existence of God. Gok breaks down Nursi’s design argument and scrutinizes it thoroughly. Arguments from religious experience and from revelation appear in two different chapters in Gok’s book. The book seems to be at pains to demonstrate how Nursi gives a twist to these two arguments by focusing intensely on Prophet Muhammad, peace be upon him, and the Quran.

Gok’s book doesn’t only focus on proving that these two arguments make a compelling argument for believing in God, but also studies how Nursi answers the skeptical questions posed over time by many thinkers. It feels more like a defense of Nursi’s position than a systematic presentation of them as they appear in William Lane Craig and the like.

The moral argument is another Nursian way of proving the existence of God, as Gok’s book shows. Human beings are the best judges of any given situation. If all the philosophical arguments fail to convince them, their primordial conscience (wijdan) can lead them into believing in a creator-maintainer God. This, Gok claims, is what makes Nursi’s Risale-i Nur unique among many pieces written on the subject.

Gok’s book puts all the main theistic arguments, kalam arguments, and the atheist’s arguments into the same frame. Readers can clearly see all three positions and where Nursi sits on this spectrum. Gok does not only look at the historic arguments, but also analyzes recent ones. Specifically, he compares Nursi’s views in the Risale-i Nur with Richard Dawkins’s views in The God Delusion, Christopher Hitchens’s in God Is Not Great, and Daniel C Dennetts’s assessments in Consciousness Explained: Darwin’s Dangerous Idea and Breaking the Spell. In a well-balanced and fairly objective way, Gok puts the arguments against each other and encourages the reader to form their own judgement.

Atheism and theism are two colossal schools of thought. One should not expect Gok to settle all the scores in 270 pages. His work is easy to read and easy to understand; it merely rekindles one’s interest in independently reading and scrutinizing these thoughts while also making the subject more digestible for those who have an interest in them. Gok sums up Nursi’s position in the Risale-i Nur with a degree of critical analysis.

Each of the Nursian arguments certainly deserve further scrutiny. Yet Gok works to avoid bogging readers down with too many specific philosophical details. Among many books which have been published on the subject, Gok’s makes the subject more enjoyable and digestible for the general readership. It is a fresh contribution to the literature written on Said Nursi’s Risale-i Nur and the subject of theism and atheism.