The Nose and the Miraculous Ability to Smell

The Nose and the Miraculous Ability to Smell

Aromatherapy involved inhaling pleasant smells and is a non-medicinal form of treatment for various psychological disorders. A nice smell triggers hormones of happiness (serotonin, dopamine, oxytocin, and endorphin) and helps overcome depression by stimulating the brain. A smell disorder is a malfunction that might even indicate neurological and psychological illnesses. One of the most crucial parts of the brain that is impacted by Parkinson’s or Alzheimer’s is the region that specializes in sense of smell. We mostly fail to notice what a blessing it is to be able to smell until we lose it. Otherwise, we are exposed to thousands of different smells every day.

Even minor issues with the nose can cause major inconveniences. Nasal congestion lessens the quality of everyday life: it is hard to sleep with a congested nose; even if you manage to fall sleep, the quality of sleep drops significantly.

The magnificent functions of the nose are as follows:

These functions are miraculous, and yet we never contemplate them or their perfect engineering.

The nose: our body’s air-conditioning device

Before inhaled air reaches our lungs, it passes a turbulent current through the nose, which is by all means a perfect air-conditioning device and air filter.

Air that enters the nasal cavities through the nostrils flows through inner nasal canals to the nasopharynx (upper-frontal pharynx). It then flows down the pharynx to the larynx and finally to the lungs. Inside the nostrils are hairs that trap and filter dust, sand, pollen, and little bugs. Cleaned of these particles, air then passes through canals (meatus), which are anatomical engineering wonders in each nostril, and over turbinal structures (conchae) (Figure 1).

The exterior of these scroll-shaped canals in the nasal cavity are lined with a moist layer that secretes the fluid called mucus. Thanks to the magnificent architecture of the air conditioning chimney made up of these canals and folds, particles of dust are retained by this mucosa membrane. On this membrane there are also thin hairs (cilia) which constantly wave to and fro. This movement carries particles of dust not toward the lungs but toward the nostrils, which are then expelled when the person sneezes or blows the nose. If it were not for this precisely built structure, the inhaled air would directly go to the lungs without undergoing cleaning.

The inner working of the nose also heat or cool air, as necessary. The mucosa that lines the inside of the nose is rich in capillaries and mucus secretion. As inhaled air travels through the nose, it both warms up by absorbing heat from the blood in the mucosa veins and gains moisture by absorbing it from the mucosa. For example, when a person inhales through air from a room where the temperature is 20-22°C (68-71°F), the air heats up to 32-35°C (89-95°F) and becomes 95-98% moist by the time it reaches the larynx. If the same person breathes in through the mouth in the same room, the inhaled air can warm only up to 28–30°C (82-86°F) and reach a moisture point of 80-85%.

Without the nose, air would not be heated, moistened, and purified. The dusty, dirty, or cold air we inhale would directly go to the lungs, which would cause frequent illnesses in them and the upper respiratory tract.

How do we smell?

The “smell molecules” communicated through the air first reach the receptors in the “olfactory epithelium” in the upper region of the nose that is equipped with a multitude of nerve cells. The stimulus that is converted into an electrical signal in this epithelium is conveyed to the smell center in the brain through olfactory nerves (Figure 2). All this process the smell molecules go through in the nose and the brain interact and impact with our soul in such a subtle way that we take delight and even be healed.

The sense of smell in certain animals (especially in dogs, moths, and some fish species) is hundreds of times more sensitive than in humans. For these animals, it is crucial for finding food and their survival.

The inability to perceive smells, or “smell blindness” (also called “anomia” in medicine), can be temporary or permanent depending on the underlying factor. Anomia is usually temporary in cases of the flu, cold, bad sinus congestion, or allergies. A decrease in olfactory sensitivity (hyposmia) can also be caused by nasal congestion, enlarged adenoids, nasal polyps, nasal deviations, or concha bullosa, which prevent air currents from reaching the olfactory region. The sense of smell usually recovers when these anatomical abnormalities are corrected; only in cases when duration of sinusitis is prolonged, namely when it becomes chronic, does loss of smell become permanent.

The impact of the nose on our voice quality

We can feel the effect of our nose on our voice quality, such as when the voice changes due to congestion or closing the nostrils with our fingers. Experienced physicians can immediately diagnose nasal congestion from the way a patient talks. Life is indeed an ordeal for people who cannot breathe easily through their noses.

Nasal mucus is a slightly acidic secretion that carries an antibody called “immune globulin A” (IgA). Its slight acidity as well as the antibody in it allows the mucus to eliminate various germs, and the respiratory tracts are thus protected against perilous sources of illness.

The tiny sweeping hairs that line the interior of the nose can break down or stop working altogether because of certain germs, particularly viruses that cause the flu, filthy and dry air, sulfur dioxide, carbon monoxide, and cigarette smoke. Because nasal cleaning is disrupted, disease-inducing microorganisms can easily cause upper respiratory tract inflammation and other serious infections.

The nose’s role in taste

Smell is crucial for a better perception of taste. Indeed, when there is a problem with the function of smell, a person’s sense of taste suffers, too. Nice smells have a favorable impact on the sense of smell. If we could not detect the bad smell of a rotten, harmful food item, we would not be able to stop ourselves from eating it and harming our body.

The importance of smell is highlighted in religious traditions. It is reported that the Prophet Muhammad, peace be upon him, mentioned putting on pleasant perfumes among other things that were the traditions of the messengers of God. Clippings from mush, camphor, amber or aloeswood were also burnt in the Prophet’s home for their pleasant scents.

Humans rarely consider their sense of smell. In fact, we tend to take it for granted. But through the nose’s perfect design, we are to smell and taste so much of the world around us, which is surely an everyday miracle. 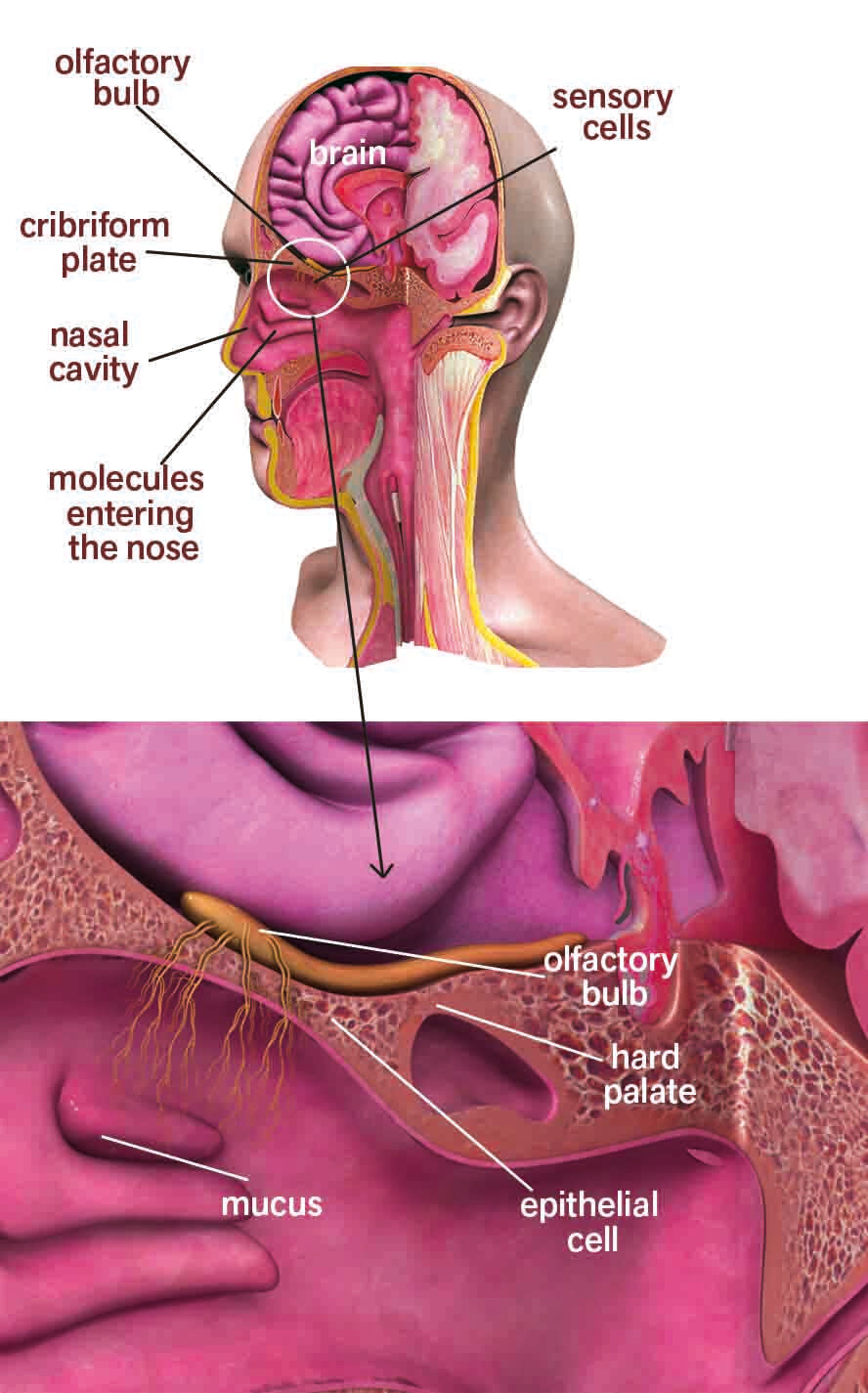 Figure 1: The magnificent design of the anatomy of the nose 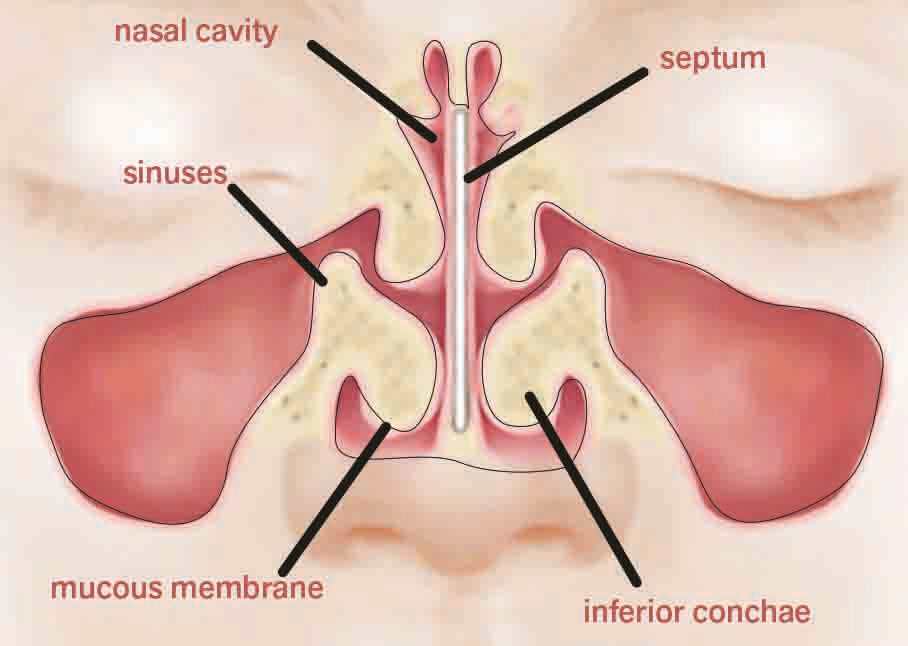 Figure 2: The awe-inspiring structure of the olfactory region