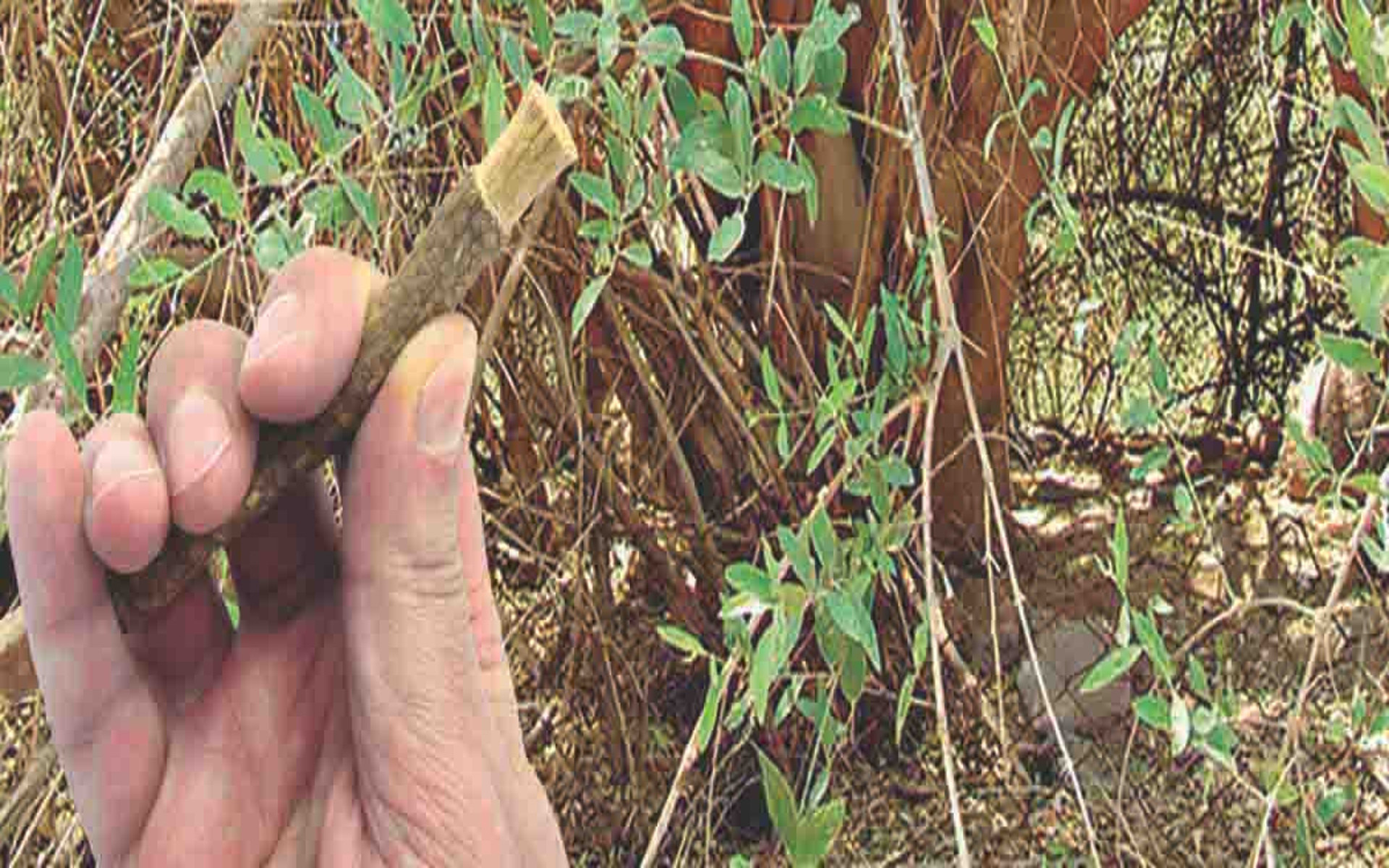 We all may appreciate the difference between the positive impact made by a smile of pearly-white teeth and the repulsion triggered by yellowed and blackened rotten teeth, but the health issues run much deeper: as our medical knowledge grows, we are discovering that many diseases originate from dental cavities where microbes teem and nest, causing inflammations in many organs and tissues, most notably in the heart, kidneys, and joints.

The use of herbal sticks for cleaning teeth dates back to around 3500 BC, the time of the Babylonians. In several works of Ancient Greek and Roman literature, chewable sticks to aid dental and mouth hygiene are mentioned [1]. Hippocrates (355 BC) advises rubbing a ball of cotton wrapped around a stick and dipped in honey on teeth, to maintain dental hygiene, whereas Romans used pastes obtained from gumwood [2]. Dental hygiene is coming throughout history.

Arabs utilized the miswak for many years [3]. The Japanese used wooden sticks called “koyoji” and Jews used wooden sticks called “kesam.” In the 1920s, in some rural areas across the United States, a stick of blood-twig was used for rubbing on the teeth [3]. And according to a Chinese encyclopedia published in the seventeenth century, the first-ever toothbrush was made in China, in 1498.

Prophet Muhammad, peace be upon him, warned those of his Companions who visited him with bad teeth about the need for dental hygiene (Ahmad ibn Hanbal, Musnad 1/214):

“(The Archangel) Gabriel counseled me to use the miswak so much that I thought a verse might be revealed about the miswak to decree its use as obligatory for all.” (Ibn Majah)

Obviously he assigned the utmost importance to dental hygiene. It should be noted here that the Araq tree (Salvadora persica) from which the miswaq is obtained has features that are not present in other trees, and the Prophet particularly specified using the roots of that tree as the miswak.

Research has been conducted to discover the scientific and modern medicinal effects of the miswak, which has been used by Muslims in adherence to the Prophet’s practice. In 2010, a Ph.D. study at Karolinka Institute, Sweden, provided a significant message about its effectiveness [4] (Picture 1).

The Araq tree, which is used as the miswak across a geography spanning from Africa to the far east, is a short tree or bush with a slanted trunk, and it is easy to chew its spongy roots, parts of which generally expand and soften when dipped in water (Picture 2).

The roots of the Araq tree are washed to remove the soil, and approximately 1 cm from the tip of the root stick is peeled to be used as the toothbrush. The stick is pummeled or chewed until the fibers become softer (Picture 3). Fresh and soft miswak are preferable: If the miswak is dry, it is advised to dip it in freshwater for 24 hours before use. It is better to peel frequently, so the tip is renewed. The most practical advice is to use the peeled tip until it loses its tang and fragrance, because the fragrant components indicate the beneficial effect of the miswak. According to a study, using the same tip for more than 24 hours lowers its cytotoxic ability to get rid of microbes.

The practice of using miswak in the Muslim World is widespread in Asia, Africa, and some regions in the Middle East. As many Muslims opt for miswak use to maintain a practice of the Prophet, the World Health Organization (WHO) also advises and encourages the use of miswak as an effective dental hygiene tool along with the conventional toothbrush. The miswak is easy to use and effective; it also has chemical properties that help control dental plaque. Based on the basic information we have about the miswak, we can easily say that deeper research is needed for its different components, like its fibers, essence, and essential oils.

Antibacterial effects of the miswak

The antibacterial activities of the essences obtained by crushing different roots of the miswak have been analyzed by microbiological techniques. It was discovered that the miswak essence has a very strong antibacterial effect, predominantly against Gram-negative bacteria, including mouth-cavity microbes like Porphyromonas gingivalis and Aggregatibacter actinomycetemcomitans. Two additional studies conducted on five different types of bacteria i.e. Streptococcus mutans, S. faecalis, S. aureus, Haemophilus influenzae, Salmonella enterica, and Candida albicans, and a type of fungus [5, 6, 7, 8] revealed that the miswak essence stops the reproduction of micro-organisms, has a lower effect on Lactobacillus acidophilus, is active against Herpes simplex virus which causes blistered lesions, and suppresses acid production.

The essential oil obtained from miswak essence includes 70% benzyl isothiocyanate, 9.4% limonene, 8.7% I-pinene and 2.55% flavonoid. As the miswak’s main antibacterial component, benzyl isothiocyanate kills bacteria by forming protrusions on their cell membranes. The volatile nature of this substance may open doors to new practices requiring antibacterial treatment. It has been proven that fresh miswak is effective at preventing the formation of dental plaque and gum inflammation, and it has also been acknowledged that it may play a potential role in preventing periodontal diseases.

The miswak essence hinders acidic (pH) conditions causing tartar and dental plaque, leads to a long-term increase of pH in the mouth, stimulates saliva flow in the parotid glands (located in front of both ears), and prevents tartar formation.

It is necessary to conduct further lab and clinical research to augment the positive results shown so far about the effects of the miswak against the inflammation of the palate and gums, as well as its antiviral and antifungal activities. Some research has additionally suggested that the miswak has antioxidant, analgesic, and anti-inflammatory effects. It is claimed that potassium chloride, salvadourea (a urea derivative), alkaloids, and oleic and linoleic acids in the miswak sap increase the viscosity of saliva, helps it to soak into hard-to-reach corners in the mouth, and contributes to overall dental hygiene. It is reported that a substance named Xylitol in the miswak essence suppresses acid production and the reproduction of mutant streptococci [9, 10].

An interesting substance in the miswak oil

Benzyl-isothiocyanates are effective molecules in the defense systems of several plants such as cabbage, watercress, and broccoli. Secreted after damage to plant tissues, benzyl isothiocyanate forms a protective antibacterial layer on the damaged part of the plant. While dental plaque and tartar are mechanically removed by rubbing the miswak on teeth, this action also helps the substance secreted from the miswak reach deeper parts of the oral cavity. It is especially proven that benzyl isothiocyanates are strongly effective as bactericide on Gram-negative bacteria and have minimal effect on Gram-positives.

Lab tests conducted on animals indicate that these components also have anti-carcinogenic activity, and people who get isothiocyanates by nutrition have a lower risk of cancer. It is fascinating that the miswak, too, has the same substance.

While introducing a new set of ethical principles, Prophet Muhammad, peace be upon him, revoked some customs and habits inherent to the pagan culture before Islam (Age of Ignorance) and kept others. Using miswak was a practice among the Arabs in the region; the Prophet encouraged its use and emphasized its benefits. Eventually, Muslims have adopted it as not only a habitual practice, but also as a healthy spiritual activity and are keeping the memory of the Prophet alive. 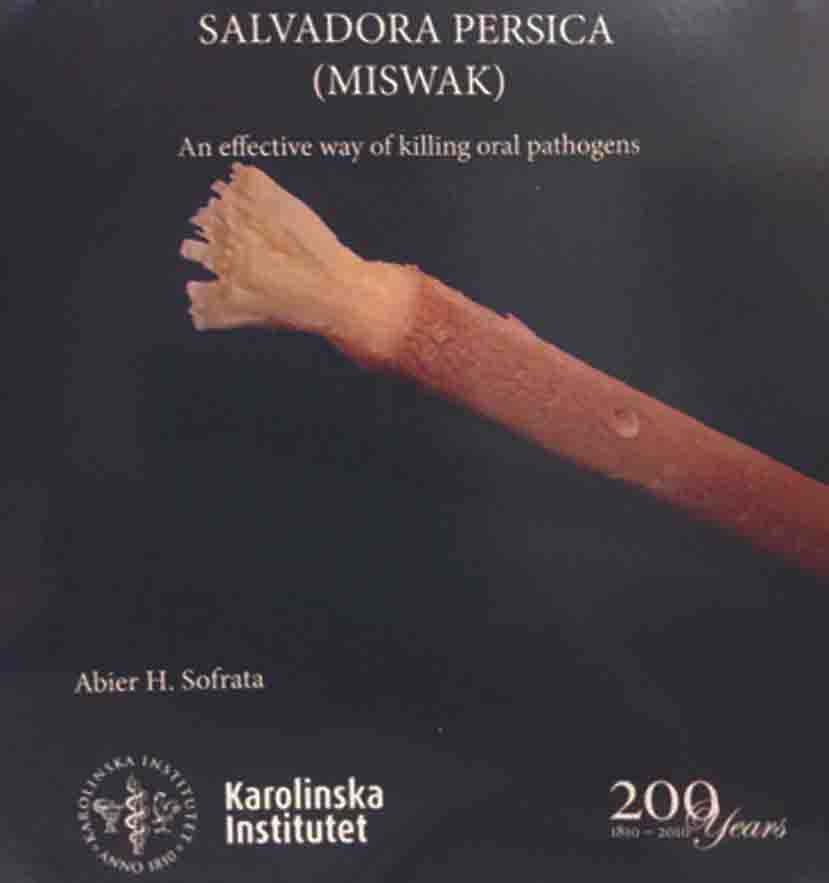 Picture 1 Cover of the book written about the miswak 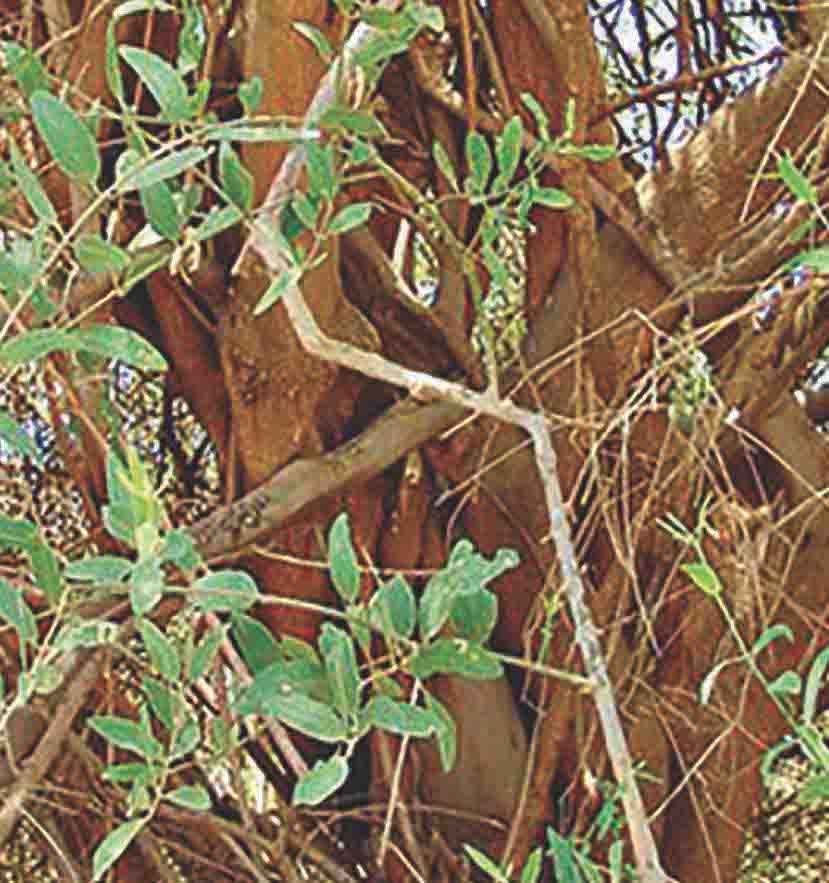