Being Preoccupied with the Truth 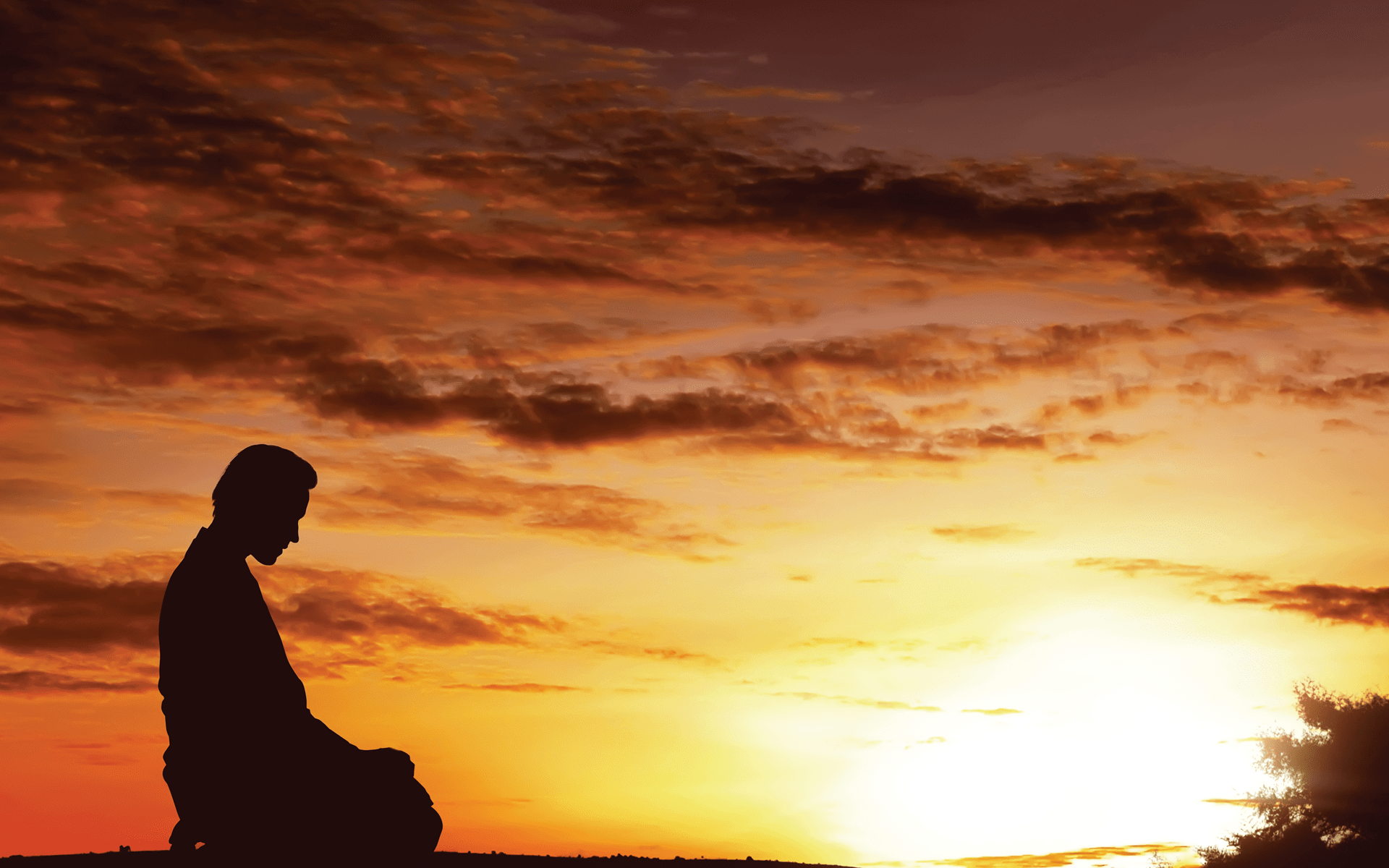 Question: “Those who are not preoccupied with elevated goals will be consumed by lowly troubles.” What needs to be understood from this statement?

Answer: If a person is to be burdened by troubles, they should be burdened with elevated or sublime problems.             One such trouble we should burden ourselves with is our nearness to God. Are we responding to the countless blessings God has bestowed upon us the way we should? Are we able to use the Prophetic teachings as guidelines for that proper response?

“The Worship of God is not an act through which to demand a Divine reward in the future, but rather the necessary result of a past Divine favor.”

“Worship is not for future rewards; it is offered for blessings that have already been given.”

Essentially, everything is given to us as Divine favors. While this is a fact, would it not be disrespectful to God to claim we have deserved even more, for we think we have fulfilled everything? Some have even considered the usage of pronouns such as “I, you, we,” as overstepping our territory vis-à-vis God Almighty. Get rid of the self so that He, God Almighty, may manifest within your heart. Take yourself out of the equation. For even our existence is only a matter of contingency, whereas the existence of the One Who is the Ultimate Truth and Ever-Constant one is absolute. We are not more than the shadow of the shadow of the shadow of His Existence.

In this sense we have no right to claim anything since He has given, and gives, everything.

No matter how long we live, even if we were to live 950 years like Prophet Noah did, peace be upon him, our sole duty should still be servanthood to God.

Even if we lived as long as he did and spent the entirety of our years in servitude to God in full sincerity, we would still not be able to express full gratitude for the bounties bestowed upon us by God.

We should do our best to occupy ourselves with this concern.

This should be the goal of all people who have chosen the path of the Prophets, strive to deliver God's message, and make Him known to all of humanity. Making the hearts of others beat with His love and with excitement should be the grand purpose of life.

If one does not assume such lofty goals, lowly troubles will consequently befall them and plague their minds. One becomes occupied with pursuits such as living in extravagant houses, getting the best job with the highest pay, driving the nicest cars, or other worldly pleasures. The heart becomes obsessed with these fleeting desires, causing the person to unknowingly walk down the path of Satan.

The following saying, while being slightly changed, belongs to the Muslim jurist Imam Shafi:

“If you do not occupy yourself with the truth, falsehood occupies you.”

May God protect us from this truth!

Satan has made it his mission to drive us astray from the path of God and to fill our minds with falsehoods so that the truth may escape our grasp. He has had a burning hatred and contempt towards humankind from the very beginning. The only way to stand upright against Satan is to stand in front of God in devoted servanthood, bowing down, prostrating, and spilling your heart out in front of Him. This is based upon having a strong connection with Him. A weak connection will not last in the face of such temptations

Bediuzzaman said, “A lie is a word of unbelief.” Everyone that lies does not become an unbeliever, but from the perspective of a believer, it is a characteristic that is associated with denying the biggest truth, God’s existence. God's Messenger, peace and blessings be upon him, lists the three traits of a hypocrite. These and many more can be seen within an unbeliever:

The first: he lies when he speaks.

The second: he does not deliver on his promise.

And lastly: he betrays trust when entrusted with something.

Sometimes, a fourth attribute is mentioned:

“When he makes a promise, he wrongs you and breaches it.”

The first trait is rooted in deceit; a hypocrite's attribute is an unbeliever's attribute. Lying is mentioned; however, slandering also falls into that category. It is even worse to have a slander that supports such a lie. This is because lying primarily concerns one's self, whereas slandering questions others’ dignity and reputation. In order to save oneself from oppression, if people are defaming and ostracizing others, they need to know that this is wrong and it falls under the first category of lying, for what they are attributing to others is false.

There is always hope that repentance can allow us to turn back to God and be cleansed. Even major sins, such as these, can be removed with enough sincere repentance.

There are many steps that must be taken if one wishes to become closer to God, distance themselves from loving material goods, stay away from sin, and avoid spreading falsehoods.

Repentance (istighfar) comes first, as it is required to clean the slate and start anew. Following that, one must turn to God completely (tawba). Then, one must try to do it wholeheartedly (inaba). Another step in this journey is awba, which for those who are nearest to God Almighty is “turning to God in contrition.”

If one of these people that had turned to God in contrition glanced at something forbidden, 60 years later when he remembers it, he says, “I repent a million times! How could I have fallen into doing such a thing, my Lord!'”

The Glorious Prophet also praised those who repented much: “Glad tidings to the person whose record is filled with repentance.”

Abu Hurayra is known to have spent his time in remembrance and glorifications of God – as many as twelve thousand times daily, including supplications of the Prophet:

“O God Who is beyond any faults, I seek refuge from everything that doesn't please You. I am seeking Your mercy and for the forgiveness of my sins. Dear Lord, increase me in knowledge and grant me salvation, and keep my heart steadfast; bestow blessings unto me; without doubt you are gracious, the Giver.”

Again, Abu Hurayra repeated such prayers twelve thousand times every day. It may seem strange that he repented so much. When asked about it he said, “I will repeat [prayers] as many times as the sins I have.” I wonder what sin he might have committed, when he was only among the poorest students of Ashab al-Suffa in Medina. How could he ever do any sin when he never abandoned the Prophet and lived a humble life in hunger? His is an example of awba, turning to God in contrition.

If you look at the prayers of Prophet Muhammad, Moses, Jesus, Jacob, and Joseph, peace be upon them all, you might assume that they did nothing but sin. They considered even an innocent word or faintest thought that crossed their imagination as sin, and developed an attitude accordingly, as if they committed murder. By the way, we have to acknowledge that these great souls never committed a sin as we understand what a sin is.

May God Almighty grant us success in knowing them!