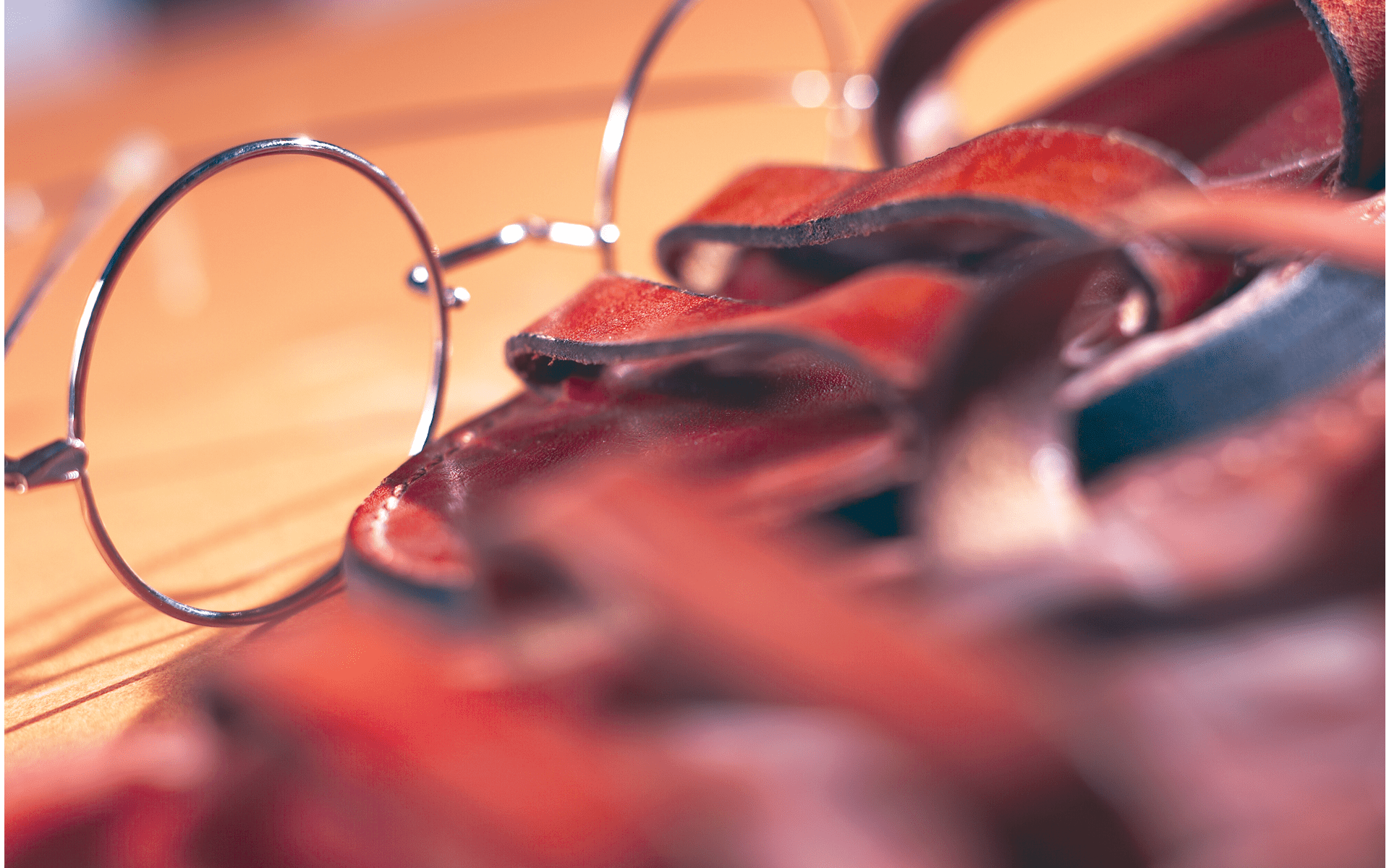 Only he can be a leader who never loses hope.
Bapu Ke Ashirwad
February 12, 1946

What could be a more accurate, and simpler, definition of a leader than this? Bapu – more commonly known as Mohandas Gandhi – both believed in, and embodied, this statement. His hope to bring about change in society never waned, even after he was thrown out of a train at Peitermaritzburg Station in South Africa. He did not give up hope after the outbreak of violence by Satyagrahis in Chauri Chaura, during the first Civil Disobedience movement in 1920, which he suspended despite the fact that most of his colleagues felt they were on the verge of victory. Only Bapu was confident that he could suspend the movement and revive it later, when he was more assured about the readiness of his people and their discipline.

It is all too easy for leaders to become hostages to their followers, especially if they are fearful of possible backlash that could result from admonishing or criticizing them. Movements and protests can spiral out of a leader’s control and further devolve into chaos and violence. This lack of control, and discipline, is the opposite of leadership. A leader is one who has the ability to navigate the actions of his or her followers, ensuring they do not violate their principles: he or she should not succumb to populism. Bapu exhibited this ability throughout his entire life, both as a public entity and in his Ashram (religious) life.

Bapu founded one ashram in Ahmedabad, India, in 1915. He performed many Ashram rituals himself, and made these into a daily practice, which the Ashramites saw and emulated. He eventually went on to develop a system of virtues which he called the “11 Vows” (Ekadashi Vrat):

He lived by these principles without preaching them or making a show of doing so. “An ounce of practice is of more significance than a ton of preaching,” Bapu believed, and so it was easy for his followers to believe him and follow suit. Today, leaders thrive on preaching and confusing their adherents. They also frown upon and discourage the habit of asking questions or allowing their followers to express discontent or dissent.

When Bapu announced the next Non-Cooperation Movement, he declared that he would march from Sabarmati to Dandi, which was a distance of 341 miles, and that he would pick up a fist full of salt from the sea shore and declare that he had broken the draconian Salt Monopoly that so hurt India. The British Imperial Regime had imposed a barbaric 3500% tax on the production and consumption of domestic salt. This act of defiance was meant to help declare India to be independent; however, many senior leaders of the Indian National Congress (INC) were not convinced and were opposed to his proposal. Sardar Patel, a senior leader of the INC, was one of the people who disagreed and argued about the foolishness of the proposal. Bapu gave him a patient hearing and finally convinced Sardar, who then took responsibility for organizing the protest. It was Sardar who actually finalized the route of the march and spread the message of the Salt Satyagraha (form of nonviolence resistance). Sardar was the first Indian leader who was arrested and imprisoned, even before Bapu began the Salt March, which explains why Sardar Saheb was absent while Bapu marched to Dandi.

Another senior leader of the INC to voice his dissent, was Motilal Nehru. He wrote a twenty-two-page letter to Bapu, with a point by point explanation of why Bapu's proposed move would fail and put his future leadership in danger; he also explained how the INC would lose the people's trust and support. In his reply, Bapu wrote:

Any other leader would have taken such a short reply as an insult and rejected Bapu's leadership; however, Motilalji accepted Bapu's decision. After Bapu had symbolically broken the Salt Law at Dandi and asked the people to follow, Motilalji declared that he would help break the Salt Law by leading his own satyagraha in the city of Allhabad.

By then, the Viceroy had ordered that all satyagrahas must be crushed by any means and its leaders must be immediately arrested, so that the movement would become leaderless and flounder. After announcing his intention to perform satyagraha, when Motilalji reached his home, the Police Commissioner was waiting for him with an arrest warrant. The last thing Motilalji did before going to prison was to send a telegram to Bapu stating the following:

“Adarniya Gandhiji, Karne se Pehle hi Dekhliya! – Respected Gandhiji, I have realized its power even before trying it out!”

This was the confidence of a true leader and such was his honesty and humility that his subordinates and contemporaries had the freedom to question his decisions and seek that he convince them before they obeyed. This also illustrates the fact that a great leader had the resolve and confidence to go it alone without becoming a hostage to the opposition of those who disagreed with him or defied his decision. As Gurudev wrote:

Bapu had the courage to tread a lonely path.  This is a hallmark of a great leader.

Bapu never aspired to become a leader. His ambition was always to serve the people and the cause to the best of his ability, and the honesty of his method was always of paramount importance, even more so than his desired objective. This sets him apart from the majority of other leaders.