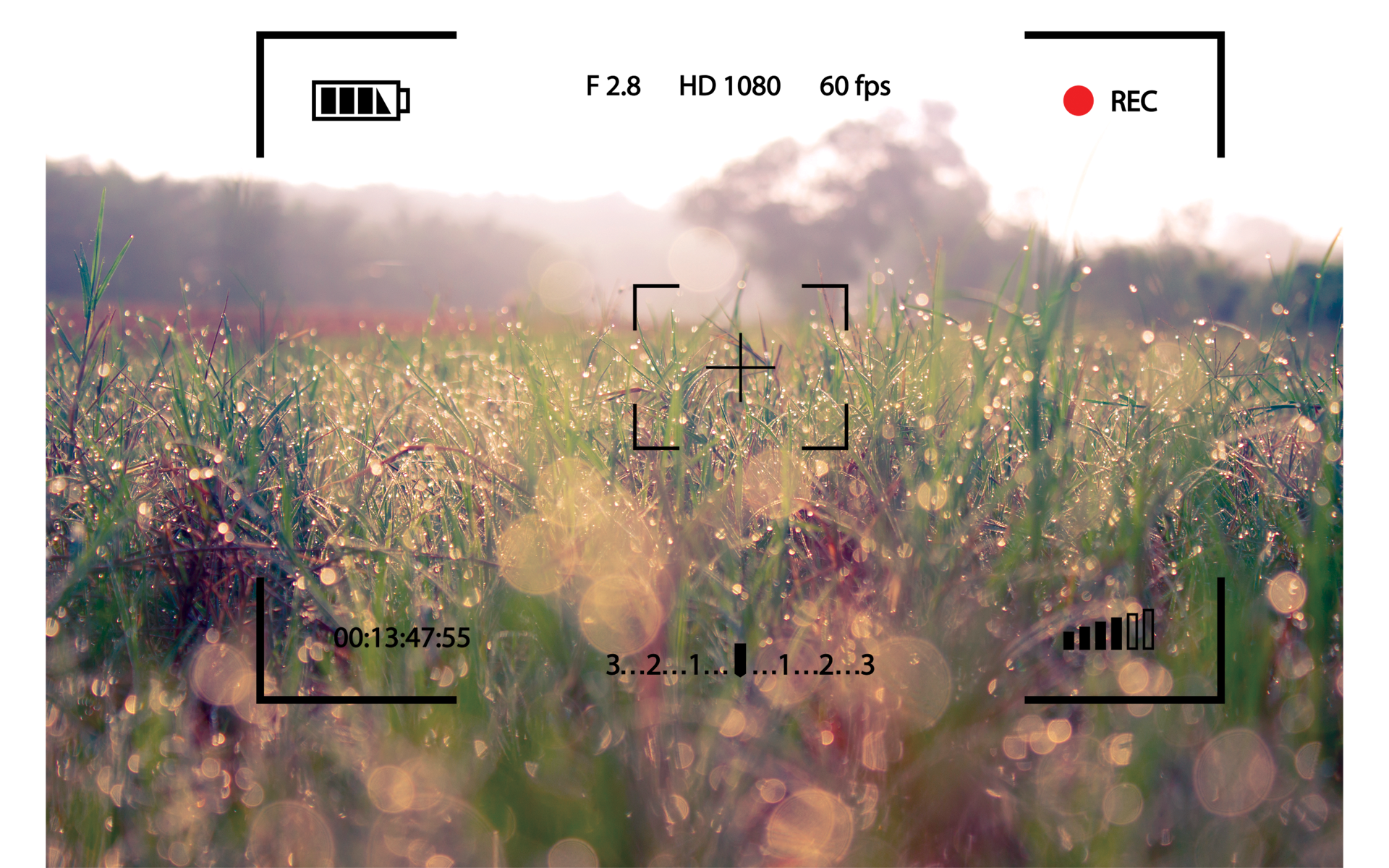 The slight drizzle hitting the dry ground and dead grass was the highlight of my day. It’s been over three months since the last glimpse of rainfall, the drizzle dropped and filled the cracks and crevices of the tarnished ground. I could see the amazement and feel the excitement of the grass, as it was enveloped in water. But all good things have to come to an end, and the slight drizzle stopped as quickly as it started.

(Camera Clicks) “We’re recording in, 3...2...1… Hello, my name is Joseph and I am a 15-year-old in the year 2060. To many, this year has no significance, but to me, I see it as the 40-year anniversary of the last normal year on Earth. I woke up this morning and looked outside through my glass window to see the barren wasteland that I live in, the sun’s destructive rays continue to deplete the ground of any moisture left. But like a miracle, a cloud covered the sun and it began to rain. The sight was astonishing. I ran out of my motion detecting doors as they quickly swung open to grab my camera and record. But when I came back it was all over. I put the camera down, and here I am talking to you about the rather unpleasant world that I live in.”

“Joseph! I’ve made your breakfast. Come on, or you’ll be late for school.”

“Ugh, Grandpa! I was in the middle of something very important.”

Joseph forgets to turn off the camera and takes it with him to the kitchen, where he sees his food resting on the automatic stove top. The camera catches a glimpse of his Grandpa with his robotic replacement arm. Joseph places the camera on a book, facing towards him, and takes a seat at the table.

“Thanks for the food, but I am not that hungry.”

“What’s wrong, Joe, are you okay? I made your favorite, bacon and eggs. I know it is severely outdated but I tried my best.”

“Gramps… did you know it rained this morning?” Joseph looks up from his plate, and his eyes meet with his Grandpa’s. The old man’s eyes widen.

“Really? That’s the first time this year.” He walks towards the one way, sun protective glass window and looks outside at the slightly damp ground. “You know… back in my day, during this time of year it always rained, and not just a slight drizzle. Some days there were the normal routine rainfalls, and other times there were worries of too much rain and homes would flood…”

Joseph cannot help but interrupt his grandfather out of astonishment. “Floods? Grandpa, that sounds way better than what we are living through right now. What caused everything to change?”  he blurts out.

“… however,” Grandpa continues, “as I grew older and older, nature as I once knew it began to change into what it is today.” Joseph gets up abruptly, and quickly turnes the camera so that it directly faces his Grandpa, and continues recording the conversation. He walks towards his Grandpa.

“Can you tell me more about how life was when you were a kid?”

“Well, as you know, we live in New Jersey. Back then, it was known as the Garden State, which is ironic since there aren’t any plants or grass in a 10-mile radius of the state as of now. But I remember going to parks and playing football in the grass with my friends. Smelling the fresh air in the spring mornings and feeling the cold splashes of rain in the afternoon were some of the best moments of nature during those spring months. But as time progressed and America continued to modernize, changes began to occur in nature, Joseph.”

Joseph’s gaze is so fixated on his Grandpa that he doesn’t notice the notification from his school on his phone stating that school is going to start in 30 minutes. “Keep going Grandpa.”

“Technology began to advance, the government and even some people in the public began to stop caring for the environment. Gasoline and oil began to run out quickly, and thankfully, scientists were able to find more forms of energy, but that didn’t solve the problems that had already begun. The hole in the ozone layer began to increase, which is the reason for these reinforced windows, and the temperature began to gradually increase. It’s almost as if as the need for improved technology and futuristic things got greater, the environment of our world got destroyed more and more.”

Grandpa looks down at his right robotic replacement arm and strokes it. His voice is strained. “I wonder if people would’ve still disregarded the health of nature if they knew that it would lead to the environment that we have today…” Joseph’s Grandpa clears his throat. “Joe, it is getting late. Go get your jacket so that you won’t be late for school. We will talk later kiddo.” His Grandpa walks into the room and the sliding doors close.

Joseph runs to his room and comes back with his jacket, which is visible in the camera frame. The logo stated “UV Ray Protective Suit.” He gazes at the image for a moment, then clicks the red button once more.

“Hello guys, I didn’t realize that I had left the camera on… I learned a lot this morning, the world has changed a lot, and it looks like it’s too late for a change. I can’t believe that there was a time where nature was beautiful.” Joseph takes time to stare out the window, and his slightly happy expression fades into dread. He looks back into the camera.

“Well, I have to head to school. I’ll talk to you guys later. This is Joseph signing out.”