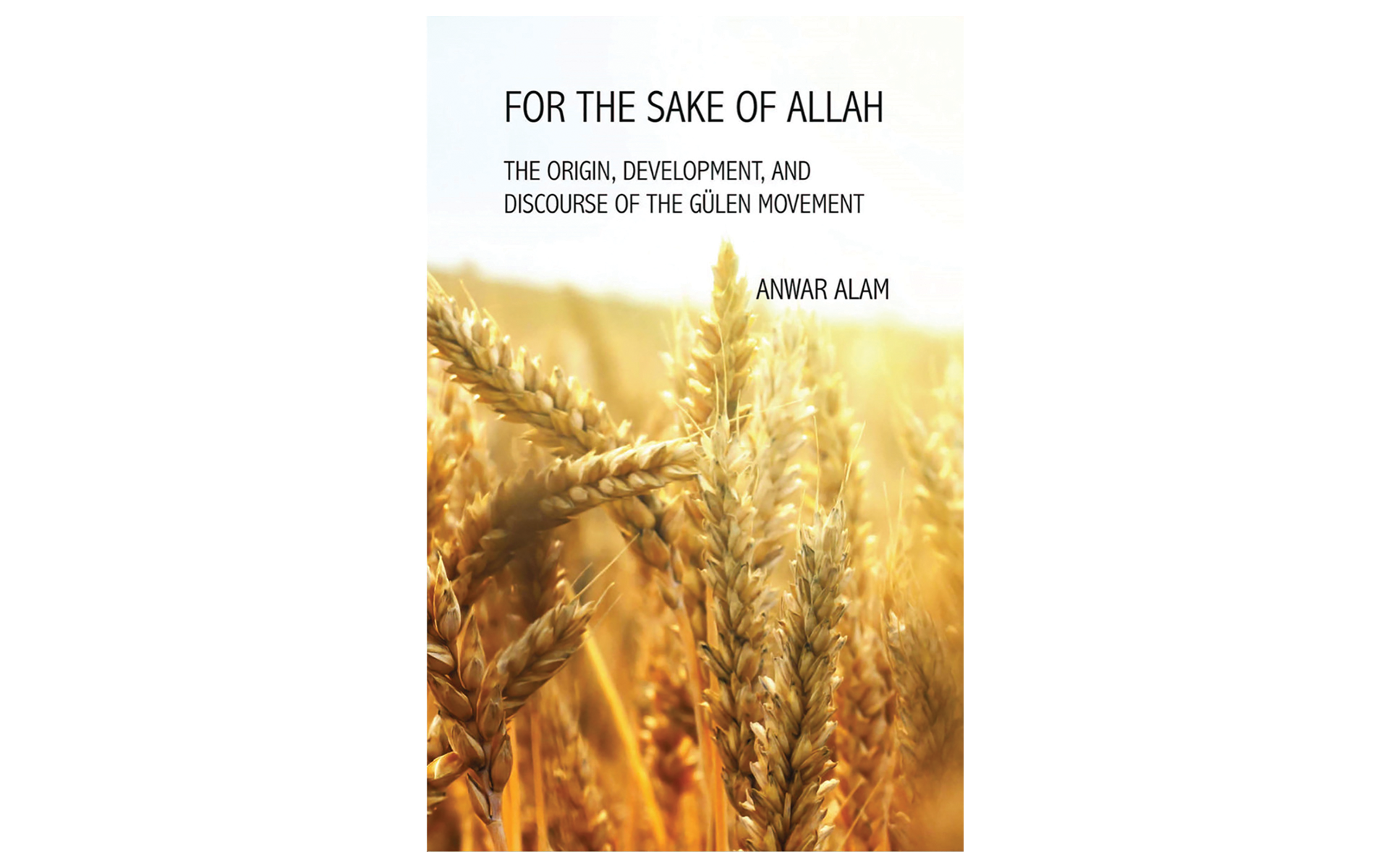 The origins of a seemingly nameless civic-social movement which later became popularly known as the “Gülen Movement” or “Hizmet Movement” date back to the early 1970s in Turkey.  The Movement’s goal is to produce “social good” throughout the world, which are manifested around peaceful activities like promoting dialogue among communities, human rights, love, tolerance, ethics, education, women’s issues, and eradication of poverty. It derives inspiration from the ideas and thoughts of Fethullah Gülen, a Muslim cleric who is known as “Hojaefendi.” The Movement has successfully nurtured a generation to establish a global network of socio-cultural institutions including schools, coaching centers, universities, media outlets, publishing houses, hospitals, dialogue centers, and relief organizations.

At its core, the Movement is a faith based social movement that takes inspiration from Islamic ideals to reinforce the civic, moral, and ethical goals of Islam. The goal is to transform individuals and society in such a way to produce a “golden generation,” which in turn provides leadership to all walks of human life.

The Movement has espoused a purely civic social aspect of Islam – as opposed to discourses of “Islam and modernity” – to universalize the message of the Movement which has ultimately paved the way for it to become transnational.

“The movement encapsulates a faith-inspired peace-invoking service. It promotes universal values, superiority of the law and human rights along with freedom of belief, freedom of religion and freedom of expression.” [1]

As the movement’s chief source of inspiration, Fethullah Gülen dwells upon the universal values of humanity as an integral part of Islam’s fundamental doctrine and values. His approach to faith bends on Sufism and this has always made him a propounder of the human-centric discourse of Islam. The goal of this discourse is to promote a civic and ethical transformation of an individual and society at large, based upon the prophetic model of insan al-kamil (perfect human being). Gülen maintains that “Morality is the essence of religion and a most fundamental portion of the divine message. The Prophet, who is the greatest embodiment of morals, said: Islam consists in good morals; I have been sent to perfect and complete good morals” [2].

Gülen further underlines that the basic dynamics of a life of action and thought is directly tied with our spiritual life, which is based upon our religious values [3]. Gülen’s very idea of hizmet, meaning “service,” reminds the spiritual fervor of Imam Rabbani’s “abadiyat,” (meaning eternity) notion, becomes in a way “service to eternal God.” The attainment of “service to eternity” can only be achieved by serving the humanity. This universal Islamic discourse of Gülen discards the need of state agencies as a perquisite to serve Islam and its interests. Rather, he maintains that Islam can best be served by participating in socially beneficial activities such as promoting peace, imparting education, providing relief and health facilities. To emphasize this point, Gülen has said; “Islam does not need a state to survive; in the modern age, civil society can independently maintain Islam even where Muslims are not in majority” [4].

These conceptual and ideological clusters helped create and broaden the vision of transnational networks of Hizmet Movement that had entered the global arena and made it to engage in a comprehensive perspective on social-civic challenges. Its transnational character became even firmer when Gülen himself moved to the United States and was actively involved in promoting and improving the overall wellbeing of society investing his robust efforts to foster dialogue and peace. Since then, themes such as peace, human rights, ethics, pluralism, altruism, reconciliation and dialogue have occupied even more space in the center of the Movement’s agenda in order to gain a better understanding of, and appreciation for, cultures, histories, civilizations and traditions.

Despite its current national experience in its homeland Turkey differs widely in terms of the social relevance and political interactions, at the transnational level one can hardly doubt that the Movement has progressively developed an ability to address and mobilize around problems of a social and civic nature.

Unlike many other Islamic modernist movements including Salafism and al-Nahdah in Arabia, the Muhammadiyah movement in Indonesia, the Aligarh and Nadwa movements in India, the Hizmet Movement has been characterized by mass interaction and participation at local, national, and transnational levels. This interaction and participation have attracted thousands of volunteers across the globe and have generated a global network of thousands of socio-cultural institutions including schools, coaching centers, universities, hospitals, dialogue centers, relief organizations etc. Their transnational networks active on global and local civic social issues have multiplied, built alliances with national and supranational civil actors including UN’s institutions, and influenced their views and actions.

“Hizmet is a transnational civil society movement calling up everyone to collaborate around a common ideal of good work for humanity. The movement aims to facilitate an environment in which all can work together in a pluralistic, peaceful, all embracing spirit and voluntary altruism, regardless of subscription to a certain faith.” [5]

Unlike other movements, Hizmet’s most effective paradigm of conceptualizing such an unusual combination of coalitions, coordination, and diversities of convergence and pluralism, of national and transnational struggles is an example of a model grassroots movement.

Transnational networking of the Movement has emerged as a crucial aspect of its global activities and as the main form of organizational linkage between local nation-based civic actors to the cross-border activism of Hizmet. The Movement aptly fits into Robert Putnam’s theory on “Social Capital” which refers to “the connections among individuals, social networks and the norms of reciprocity and trustworthiness that arise from them.” Hizmet’s transnational network is a result of its employment of “social trust” and “reciprocity.”

Thus, these forms of movement within Hizmet can be characterized by voluntary horizontal and, at times, vertical patterns of coordination that are reciprocal and asymmetrical. Within the Hizmet Movement, in particular, the transnational network can be understood as maintaining coordination among different civil society actors including both organizations and individuals such as experts, located in several countries, based on a shared frame of work, and investing joint efforts for common good. Being a faith based movement, the crucial factor that motivates its volunteers is, as Anwar Alam rightly observed, “the in-built Islamic cognitive structure of the ‘ikhlas-iman-hijrah-dawa’” linkage that provides the motivational resources for the expansion of the movement.” While detailing the micro structure of the Movement he concluded, “in short, the whole Hizmet Movement runs on the informal principle of consultation, trust, cooperation, and faith” [6].

In spite of the different perspectives and viewpoints in course, the Movement flourished as a self-organized and self-sustained actor on the global scene with its own policy priorities and agenda for social-civic changes. The Movement is clearly transnational in its very nature and in the reach of its activism that converges in fostering universal values. While having such a vivid picture of the transnational character of the Movement, one can rightly argue that this transnational character became the reason the Movement not only survived but thrived, in wake of the so called failed coup attempt of 2016 and subsequent witch hunts and purges that were launched by the Turkish regime.