Hand Hygiene: Wash hands against Corona, and to remove traces of the past 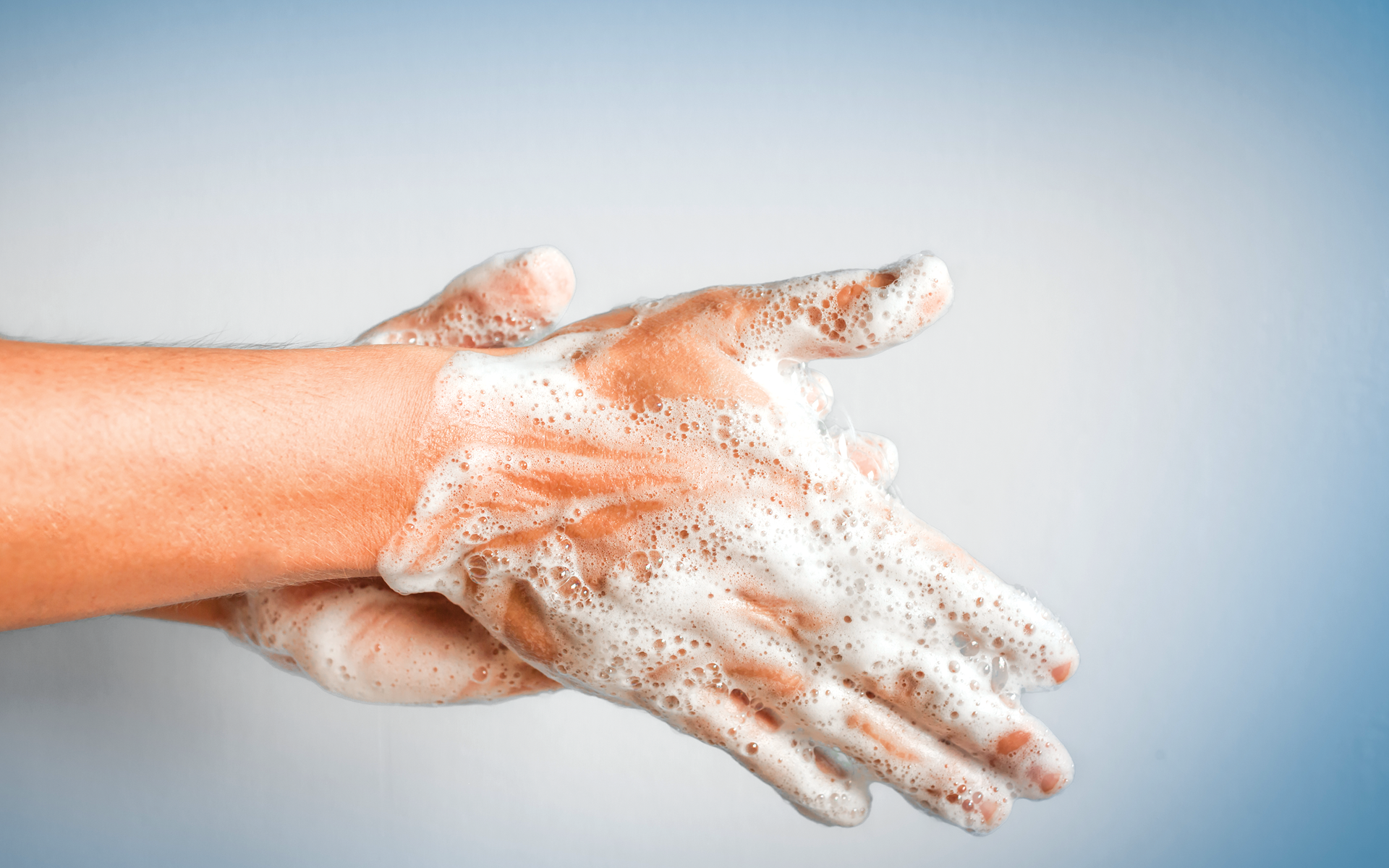 Our hands are vital for performing tasks throughout our daily lives and must be taken care of and cleaned regularly. They can easily spread germs, bacteria, or viruses such as Covid-19 (Coronavirus). Coronavirus has spread rapidly throughout the entire world in the past few months and health officials are very adamant that hand hygiene can help prevent further escalation of the virus. The reason is simple; viruses can spread from our hands to other objects that we touch, to which other people can touch those same objects and possibly contract the virus by putting their hands on their face. According to the World Health Organization, proper hand sanitation that uses alcohol-based rub or hot water and soap can kill Coronavirus and other viruses [1].

For some people, such as healthcare professionals, there are actually major consequences for neglecting hand hygiene. For example, the dirty hands of these professionals have a negative impact of 40% in the transport and spread of resistant microorganisms among patients. Hospital infections are actually among one of the main catalysts for increased disability and death rates in hospitals, along with additional healthcare costs [2]. In the United States, 1.7 million patients develop health-related infections every year, and 100,000 of them die. This increases the length of hospital stay by 20 times and the cost of treatment by 5 times [3].

It was not until the 19th century that we began to understand that infectious diseases can be prevented by washing our hands. In the middle of the same century, the pioneer of antiseptic processes, known as the “savior of mothers,” Hungarian physician Ignaz Semmelweis, showed that microorganisms could be transmitted to patients via the hands of medical staff. This discovery began a new era of hygiene and healthcare. It is now well known that microbes reproduce rapidly, and that it is possible to prevent the spread of disease by keeping the hands and body, which is possible by following personal hygiene rules.

Hand hygiene is maintained in different ways in modern medicine. In daily life, washing hands with soap and water to remove dirt is called “social hand washing.” Common examples include washing after a meal and when visiting the toilet. For this purpose, it is sufficient to rub the hands and fingers for 15 seconds with a non-antimicrobial feature soap, rinse, dry with a disposable towel, and turn off the tap with a towel. Cloth towels used by many people in public places are not considered suitable for hygiene.

The more serious and professional form of hand washing is “hygienic hand washing,” where antimicrobial soaps are used in the washing process before and after contact with patients and bodily fluids. Other hand hygiene methods during surgical operations cover applications where alcohol-based 3-5 ml hand-disinfectant is rubbed until dry along with hand disinfection and surgical hand antisepsis, which includes washing the hands, including the forearms, with chemical solutions such as soaps, isopropanol, chlorhexidine specifically produced for this purpose for 2-3 minutes, and later wearing sterile gloves until the end of any procedures.

The World Health Organization published a guide on proper hand hygienics and explained when, how often, and how healthcare providers should wash their hands [4]. Despite the development of various programs and policies, especially hand hygiene, and increasing material expenditures in the fight against infections observed in health services, the control of infections remains well below the desired level. 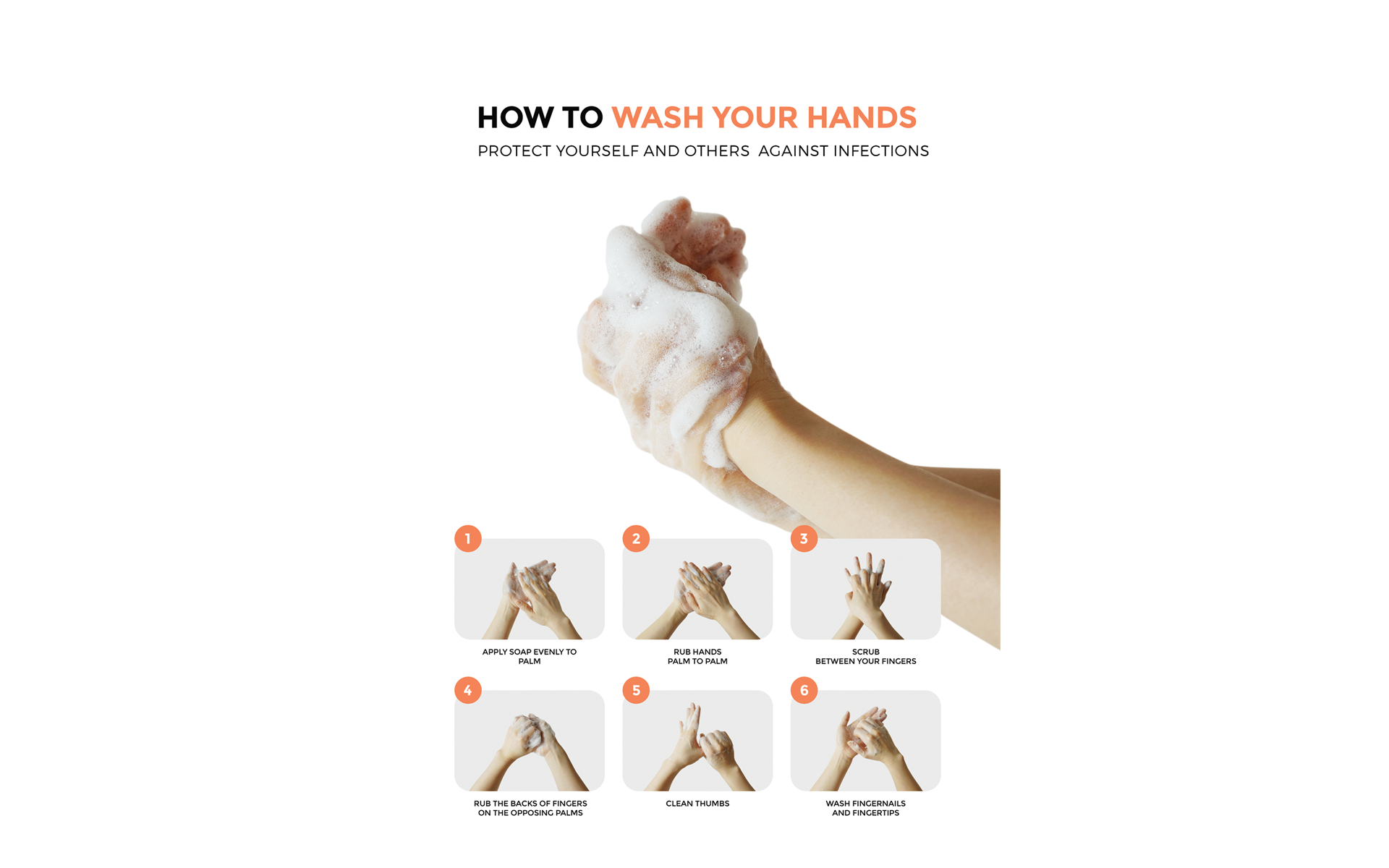 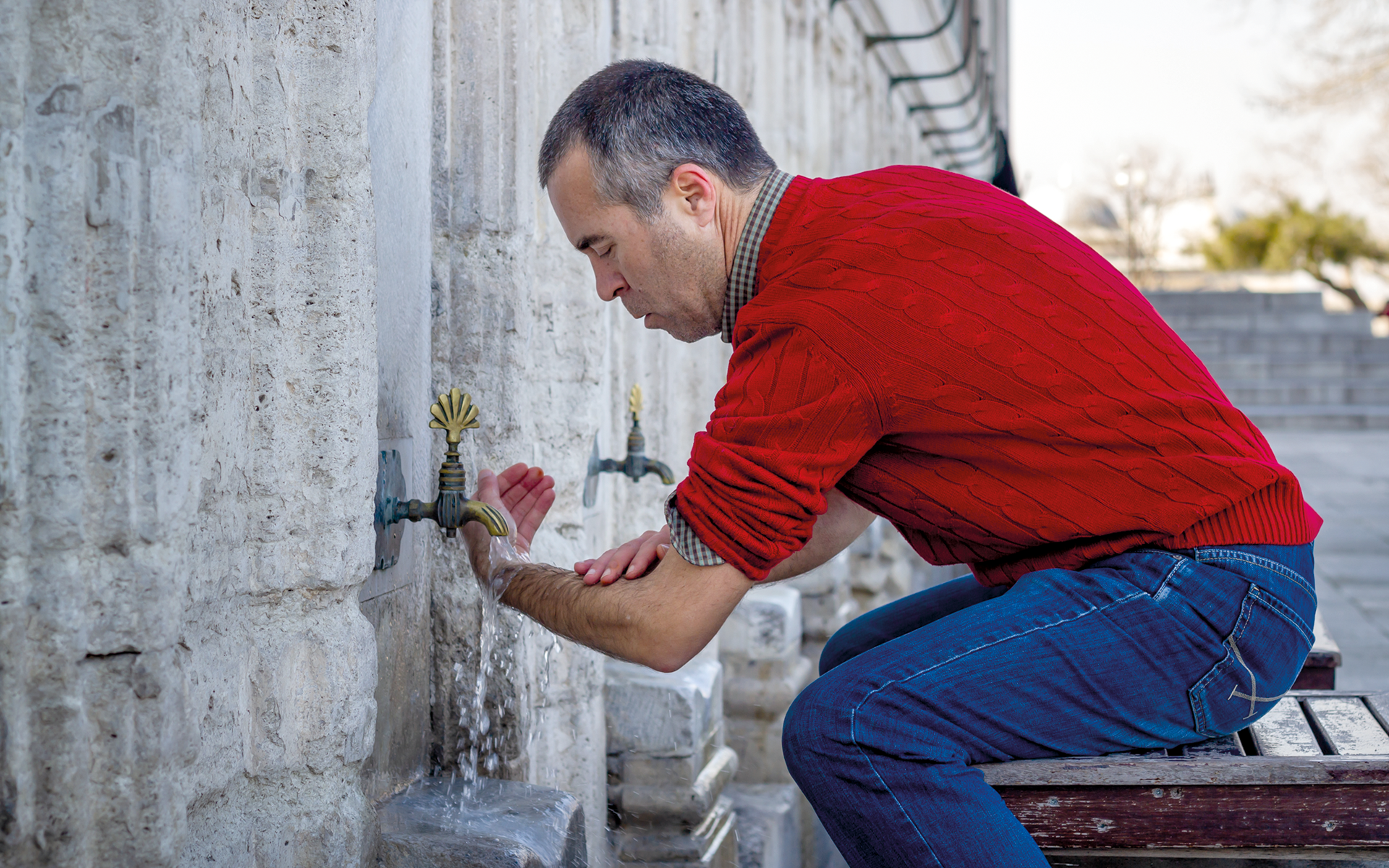 Today, research also looks at the effects of hand washing on individual psychology. An experiment carried out by two psychologists from the University of Michigan, Spike W.S. Lee and Norbert Schwarz, shows that hand-washing reduces this classic post-decisional dissonance effect:

In individual sessions, 40 undergraduates browsed 30 CD covers as part of an alleged consumer survey as if they were in a music store. They selected 10 CDs they would like to own and ranked them by preference. Later, the experimenter offered them a choice between their 5th and 6th ranked CDs as a token of appreciation from the sponsor. Following the choice, participants completed an ostensibly unrelated product survey that asked for evaluations of a liquid soap; half merely examined the bottle before answering, whereas others tested the soap by washing their hands. After a filler task, participants ranked the 10 CDs again, allegedly because the sponsor wanted to know what people think about the CDs after leaving the store.

For those who merely examined the soap, the preference for the chosen over the rejected alternative increased from before choice to after choice by an average of 1.9 ranks, replicating the standard dissonance effect. In contrast, for those who washed their hands, preferences were unaffected by their decision. Thus, handwashing significantly reduced the need to justify one’s choice by increasing the perceived difference between alternatives. “Washing one’s hands after making a choice eliminates post-decisional dissonance effects, suggesting that hand-washing psychologically removes traces of the past, including concerns about past decisions” [5].

In another study conducted in 2008, Schnall, et. Al. “hypothesized that physical cleanliness reduces the severity of moral judgments. In support of this idea, they found that individuals make less severe judgments when they are primed with the concept of cleanliness and when they wash their hands after experiencing disgust” [6]. This effect of hand washing, which relieves conscience, is called the “Macbeth Effect.”

Washing hands is one of those simple but compulsory practices we tend to take for granted and lose interest in as we progress in science and education. Simple practices like using each of our hands for different purposes and frequent hand-washing will surely contribute to the fight against healthcare infections and infectious diseases that threaten public health.

There are several traditions of Prophet Muhammad, peace be upon him, in which washing hands is strongly emphasized.

“The blessings of food lie in washing hands before and after eating.”

“Wash your hands after you wake up; you do not know where your hands have moved while you were sleeping.”

The Prophet advised using each hand for different tasks. It is narrated that his wife Aisha said: “The right hand of the Messenger of God (peace be upon him) was for his purification and food, and his left hand was for using the restroom and anything that was dirty.”