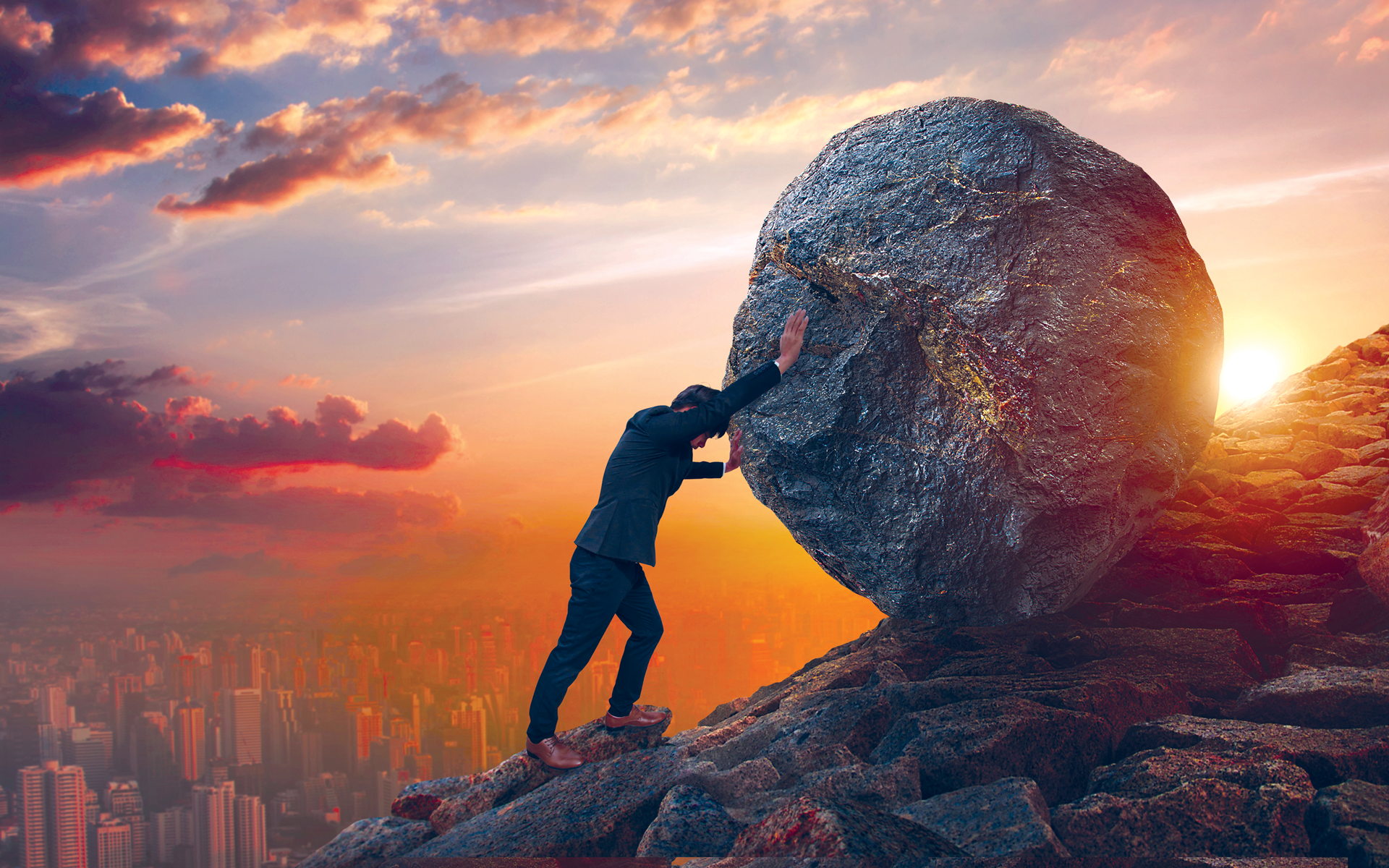 Question: Jihad is a significant concept in Islamic tradition, yet it is being misinterpreted and misrepresented in our times. What does it mean? What are the differences between “the lesser jihad” and “the greater jihad”?

The word Jihad comes from the root “j-h-d,” which includes meanings such as struggling, endeavoring, and making efforts . It is commonly used in the sense of battling with an enemy. While this battle can be against an absolute enemy for the sake of protecting human rights, which are termed in Islam as “the five essentials” (usul al-hamsa), it can also be in regards to a preemptive, defensive battle against combatants who are about to strike. In both cases, such a jihad was termed by the noble Prophet as the “lesser jihad.” On the other hand, he used the term “the greater jihad” with reference to a person’s inner struggle within religious principles against the carnal desires, fancies, and evil impulses, along with the person’s steadfastness at such endeavors and efforts.

The lesser jihad refers to defensive battle; it is a temporary situation and dependent on certain conditions and principles. The greater jihad expresses a believer’s state of being in times of peace as follows:

Constantly and humbly cherishing the meaning of the attestation of faith in one’s heart and having relevant lyrics in one’s tongue mark the beginning of the greater jihad. The following are the essentials that determine the frame of greater jihad:

Lesser jihad is a jihad in the physical sense and refers to a defensive struggle for the sake of protecting the essential human rights defined by religion. As for the greater jihad, it is a struggle against Satan and his whispers, against our inner desires to commit sin and wrongdoing, against the dizzying lure of worldly status and enjoyments, against preferring the ensuing intoxication of this worldly life over the life of the next world, and against being prone to different vices and evils as well as their contaminating and paralyzing effects on our conscience. The Qur’anic verses that command making jihad for the sake of God and seeking His approval such as “Make jihad for God, by giving this struggle its due” and similar ones are indispensable prescriptions against deviations that we are prone to.