Trying to Understand the Reasons behind Violence 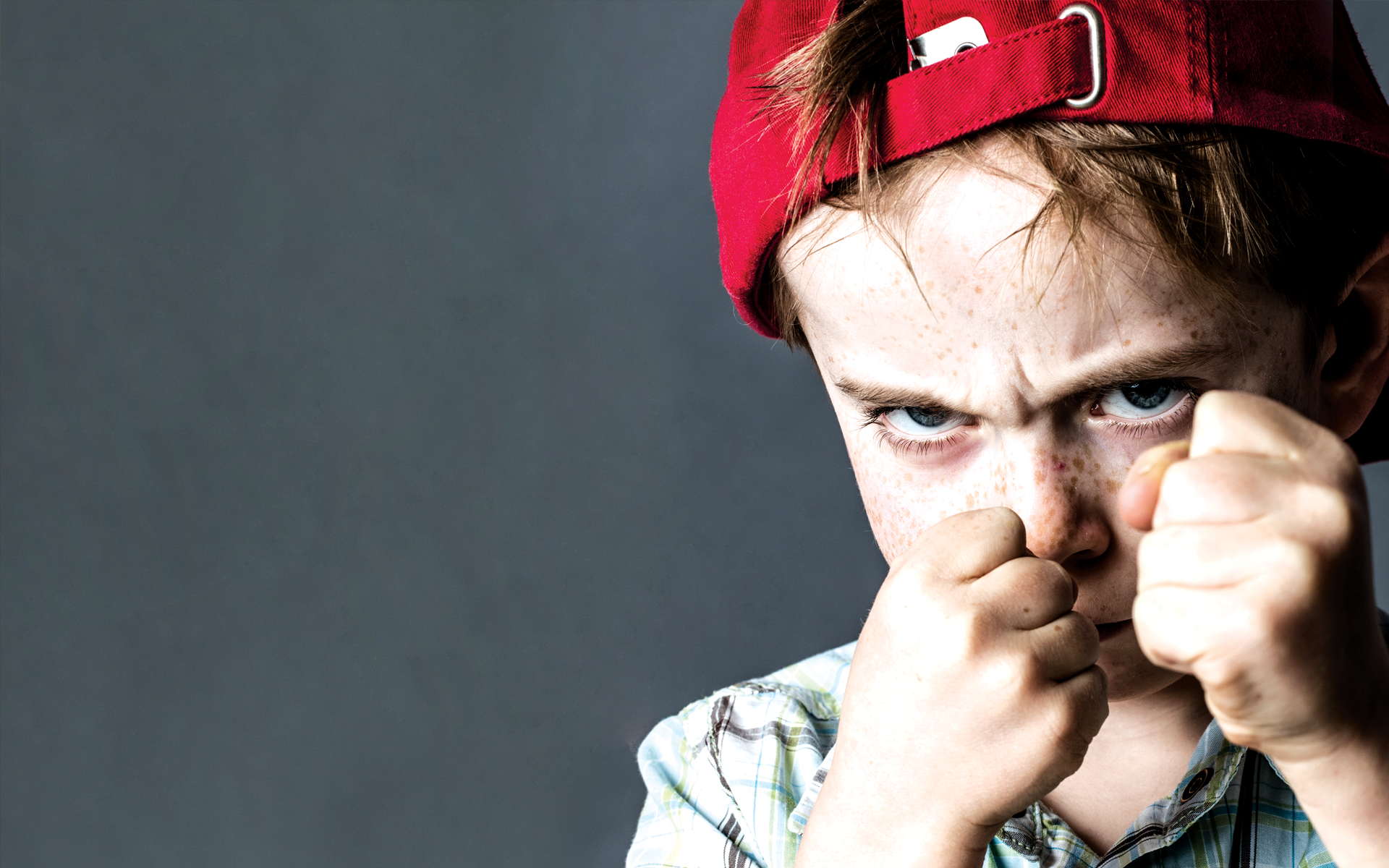 Violence. It surrounds us. It is all over the media. It is so common in our society today that violence has become the norm rather than the exception. Perhaps one out of every ten people in the United States have experienced or witnessed a violent crime. Psychology Today states that homicide is the 5th most common cause of death in the United States in all age brackets between 1 and 44 years. Violence to one’s self, in the form of suicide, is ranked second only to death by accidental causes. As violence is a behavior, it is common to lay the blame for violence to a psychological abnormality. Unfortunately, that is not the cut and dried case.

The potential for violence exists in all of us. It is part of our biology. Especially in males. Men are far more predisposed to violence than women, and this has been the case since the dawn of time. We were violent to hunt for food, protect ourselves and our families and to maintain order in society. As we can see, violence is still required today to do much the same thing.

Everywhere, we see the potential for violence. In how the police keep the peace, in how the military defends politics and diplomacy across the globe. In how one group seizes property, or food, or people against their will through the use of violence.

While we are predisposed to violence as a species, let us not forget that we haven’t brought ourselves to the point of extinction yet. This is because for all of our violent tendencies, society has developed a moral structure. Whether it’s because of a common belief in a spiritual concept, a religion, or just some inner moral compass, society has evolved with laws. These laws guide us through what is right and what is wrong. Such an evolution has brought some structure to societies, and has maintained some control over humanity’s violent aspects.

While yes, psychology is part of the equation of violence, there are other determining factors that make a person more predisposed to violence. For instance, it has often been discussed that environment, and external influence play a large part in violent behavior. A person who grows up in a violent environment, or around violent people may be more apt to be violent themselves. This can be seen across the United States where people grow up, and live in rough neighborhoods. Young impressionable people tend to go with the flow in order to be accepted by the elder violent natured individuals in their society. Observing aggressive behavior makes children learn new aggressive behaviors, for we tend to imitate the specific behaviors that we see, and start to believe that it is OK to do the same (Bandura 1973).

Influences in that environment could be a constant state of war such as we see in developing countries. It could be gang members who recruit younger people through coercion, or exposure to violence. It could be any number of hate groups who are able to influence people, imparting to them at a young age that one race or another is inferior, or to blame for something. In doing so, such groups are able to convince people that an ethnic group is deserving violence. So it can successfully be debated that environment, and external influence, are definitely keys to violent behavior.

There are others who argue that it is only biology that is the defining factor regarding violent behavior. In an article for Medical News Today, the author writes that the Hypothalamus, the ventrolateral part of the ventromedial hypothalamus, and the Lateral Septum areas of the brain are specifically to blame for violent behavior. Biology can be a factor to understand violent behavior in relation to build-up of electrical impulses that finally get released in a physical expression. But it surely does not help to explain exactly why these impulses get built-up.

In my opinion, I believe it is a combination of factors. I am United States Air Force veteran who has deployed to numerous locations where violence is common, and then spent time as a contractor there. From my exposure to these other cultures, I can say that I believe that environment plays a large part in violent behavior along with external influence. The more people are fed the idea that violence is acceptable, the more they are inclined to exhibit violent behavior.

It is true though that biology is really the tie that binds all of us into a predisposition for violence. Studies have shown that any person placed under enough negative mental stress will react violently to the situation they are in. In effect the Fight or Flight response is triggered. This is because regardless of environment, influence, or predisposition, we are all human and are all hardwired in the same way. Violence is a product of the Fight or Flight response. When presented with a given situation imbued with enough negative mental stress, we will either fight or run. Factors such as environment and influence will either mitigate or exacerbate our response.

To make matters worse, the ingestion of certain drugs such as amphetamines can produce states where the individual is more prone to be violent. The same can be said for alcohol, which is notorious for lowering impulse control. If the condition is chronic, then the individual will become violent over and over again. Again this is a matter of an external influence.

Now having said that, there are certain people who argue that psychology is the only defining factor. According many health professionals, mental illness is widely considered the principal cause for violent behavior.

People with psychotic tendencies who have no real sense of right or wrong are certainly more predisposed to violence. This is especially so in Paranoid Schizophrenics, where people come to believe they are being persecuted. They may then attack the person they believe is persecuting them. The same can be said of people who are sexually deviant. Often they will perform violent acts against other people to satisfy a psychological need. However, there is a standing argument that sexual deviance is a product of both environment, and the individual being a victim of sexual violence themselves. Therefore, potentially, sexual deviance is a result of environment and negative external influence.

The trend of violence in today’s society has reached epidemic proportions. In violent riots, people may act out violently because people around him or her are acting violently. It is perceived as normal to do so in such situations in which peer pressure, an external influence, lowers an individual’s self-control, thus allowing for violent behavior.

A child with a history of parental abuse kills small animals for the sheer enjoyment of doing so. The child has experienced violent behavior and is looking for an outlet to express his or her own violent tendencies. Once the child knows he or she has an outlet, they will continue to find ways to express their violent tendencies. The concern here is that as this person gets older, the need for release will need to be satisfied to a greater degree. Much in the way a drug addict needs larger and larger doses to maintain a high.

A soldier acts out violently on numerous occasions. He has a string of prior violent actions before joining the Army. Because of his violent tendencies, he is more accepted as a soldier. In such a situation, where violence is considered the norm, a person with a predisposition to violence could function for years before anyone caught on that they were actually emotionally disturbed.

A man with an automatic rifle walks in to a church and opens fire, killing dozens of people. Perhaps he has a deep seated hatred for an ethnic group. Or perhaps he has an issue with the religion being preached in the church. What is disturbing is that he has convinced himself over time that his actions are acceptable. He has decided that it is right to render violence to other people.

We see so much violence now that we have become jaded to it. Oversaturation of the topic by the media has made us numb to the violence in our society. We have in fact come to expect it. This is because the media knows that bad news sells better than good news. This is another example of external influence.

It is therefore my opinion that yes psychology does play a part. So does environment and external influence. When these three factors are combined with the fact that we are by nature, and biology violent creatures, the predisposition for violence increases exponentially. A word of caution however in stereotyping people who, based on these factors, are predisposed to violent behavior. We are all capable of violence. It merely depends on the situation we find ourselves in at a given moment in time.