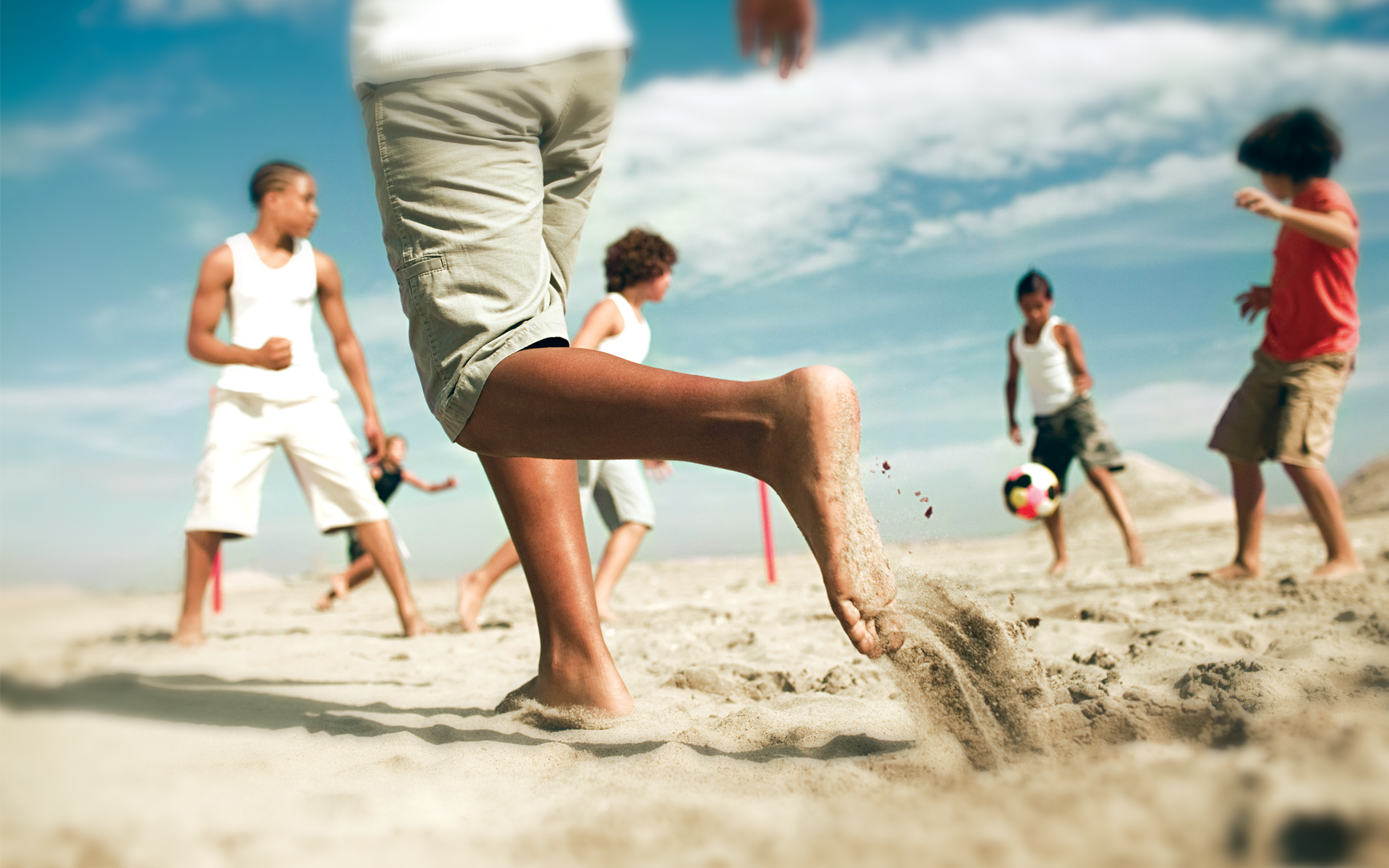 The foot is a limb that is not given much importance when compared to other vital organs such as the brain or heart. However, the foot is a very complex mechanical structure that is made of 26 bones, 33 joints, and more than 100 muscles and ligaments. About a quarter of the bones in the human body and about a fifth of the joints are found in our two feet. That is why Leonardo da Vinci described the human foot as an engineering and artistic masterpiece.

A healthy person takes about 5,000 steps a day. Given a life of eighty years, a person takes about 150 million steps throughout their life. Assuming that each step is 75 cm, a person walks about 110,000 kilometers throughout his life. This corresponds to walking around the equator about 3 times. Apart from that, a typical person stands for around 2-4 hours a day. During all these activities, the human foot carries the entire body’s weight. In standing position, body weight is supported by two feet while activities such as walking and running are done by only one foot for a certain period of time. While standing, the feet carry 100% of their body weight, while walking, this rate rises up to 150%. While walking, the foot that needs to be lifted from the ground approaches the ground again with an acceleration in the same direction as gravity. Therefore, the impact force at the moment the foot touches the ground corresponds to 150% of a person’s body weight. In cases of severe effects such as running and jumping, this force easily increases up to 5 times the body weight and up to 10 times in some people. For a person weighing 70 kilograms, this force can be 105 kg (or about 1050 Newton) in walking, and easily 350 kg (or about 3500 Newton) in running or jumping. Assuming that a person walking for an hour takes 5,000 steps, the foot pulls a total of about 500 tons of load (5,000 steps x 105 kg). In running, this figure will increase approximately three times.

The foot has been created with a wonderful mechanical and construction design that is able to consistently sustain such high loads. The bones and muscles of the foot add two different belt designs to it. One of them, the structure called the longitudinal belt starts from the heel bone (calcaneus) and ends with its metatarsal bones (Figure 1). Some researchers claim that the long arch is divided into two parts as the inner (medial arch) and the outer arch (lateral arch). However, both structures resemble bridges built in arches. The second arch on the foot is called the transverse arch. This belt is perpendicular to the long belt from the right side of the foot to the left side and is shorter in length (Figure 2).

Therefore, the foot is a marvelous structure consisting of roughly two arches. This structure of the foot can be compared to arch bridges or a dam. The arch structure is known as the strongest structure against steep loads in construction areas due to the robustness of the designs against compression forces in cases of vertical loading. Therefore, hydroelectric dams are constructed in the form of arches or arcs in order to make the most resistant model against hydrostatic pressure.

The arch structure of the foot is very flexible and can also move up and down like a car suspension and acts as a shock absorption. If there was no such structure on the foot, the impact forces during walking and running activities would be higher and cause chronic foot pain. The flatfoot complication is a result of a damage in the arch structure in the foot which comes from birth or develops afterwards. Flatfoot patients are often unable to perform long-term activities and experience foot pain as well as complications in other organs of the body.

Our feet’s arch structure is not the only factor involved in shock absorption that is designed against mechanical forces. The layer of fat on the bottom of the foot also contributes to this process. In a healthy person, this fat layer, which has a height of 2.5 cm under the heel, drops to 5-7 mm in the front part of the foot. It also helps to distribute the vertical and horizontal forces caused by standing or walking evenly on the sole of the foot. At the same time, it serves as a source of heat insulation and helps protect our feet from hot or cold surfaces. In some diseases such as diabetes, in which this fat layer melts or decreases, wounds called foot ulcers can develop because the shock absorption and load distribution get damaged. Mechanical pressure is calculated by dividing the amount of mechanical force by the surface area on which it is applied, meaning that smaller surfaces areas are subjected to more pressure. This is why very tiny needles, despite weighing almost nothing, can pierce our skin and cause pain. Similarly, damage to the fat layer under the foot causes the forces applied under the foot to act on a limited surface area. For example, the reduction of fat in the area just below the heads of the metatarsal bones reduces the “cushioning” effect in this area and causes a pressure in high values. This extra pressure can cause tissue damage along with the aforementioned foot ulcers.

Such a situation that will cause pain in a normal person cannot be felt by many diabetics. If diabetes is not well controlled, neuropathy or a “lack of feeling” may occur as a complication. Dead nerve cells become unable to feel pain which can result in people not knowing about harm that is being done to their body. Diabetic patients who develop neuropathy would not feel fatty layer damage and accompanying high pressure values whereas a typical person normally would. Untreated foot ulcers can become infected and can turn into gangrene. Since the gangrenous foot has to be cut, diabetes unfortunately causes a large number of amputations. Such amputations are sadly quite frequent throughout the world due to diabetic neuropathy. Dr. Paul Brand, who studied diabetic foot ulcers, defined pain as a gift from God that no one wanted. Sometimes, what we do not like might be better for us (Qur’an 2:216); likewise, pain can cause a lot of trouble to people but it can also alert us of dangers and harm to our bodies.

Thus, foot care is very important in diabetics. The following three actions are recommended to patients; daily inspection of the foot; daily washing; and control of the inside of the shoes. The pest, pebble, or similar hard object in the shoe that can be very harmful for diabetics with loss of sensation would be removed this way. On the other hand, when such a hard object remains in the shoes, patients may step on them repeatedly without feeling it which will likely lead to an ulcer case.

With its pain that works like a health alarm, extraordinary mechanical loads it carries, heat insulation and shock absorbing features, the human foot is a wonder of art that calls for contemplation.