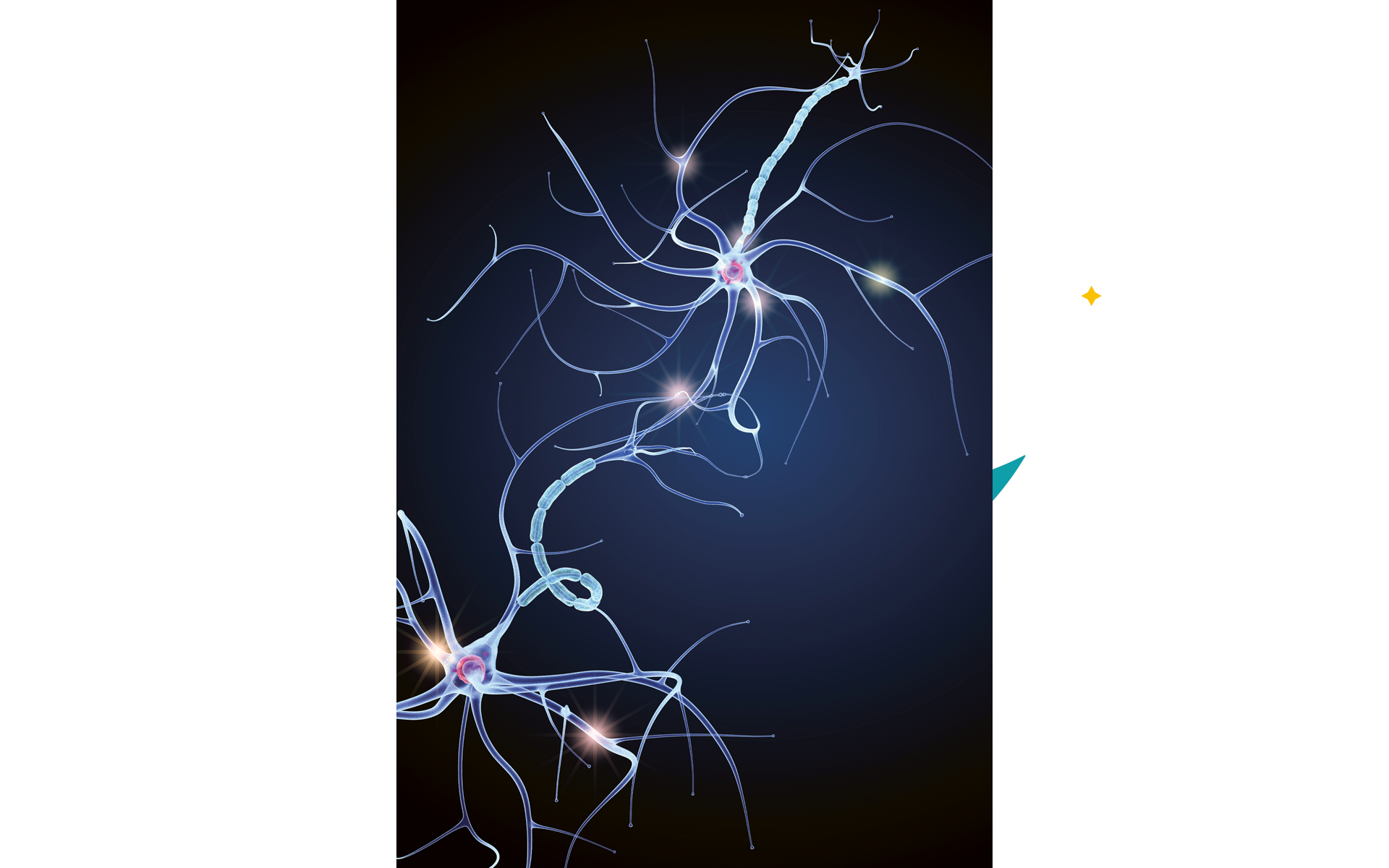 Our brains consist of many different types of cells, including astrocytes, microglia, and neurons. These are the cells that people are indirectly referring to when you hear someone say that hitting your head can cause permanent damage even though the initial impact was a minor one. They are the primary cells that are responsible for signaling functions, and one can see this in their shape because they resemble an electric cord. The dendrites receive signals, process them in cell bodies, and send an output signal via the axons and synaptic terminals (Figure 1). These cells cannot multiply, and our heads never get larger, so it begs the following question: how do we continue to learn and store information? The answer is long-term potentiation (LTP).

LTP is when synaptic connections between neurons become stronger with frequent activation. Neuronal activation is an electrical signal called an action potential that emerges due to a change in ion locations resulting in electrical potential that generates a nerve impulse (Figure 2). When the same neurons keep getting activated, again and again, a shortcut is created. We have two crucial receptors that play a role in this mechanism: AMPA and NMDA. AMPA is activated first because a Mg2+ ion blocks NMDA. As AMPA gets activated, the neuron becomes depolarized (due to the previously mentioned electrical changes). Now, the neuron is more positive overall, which will push the Mg2+ ion out of the channel, which is called the Law of Attraction in physics (i.e., opposites attract). With the Mg2+ ion removed, calcium ions can move freely through the NMDA receptor, and this influx of calcium initiates cellular mechanisms that cause more AMPA channels to be produced and placed on the synapse of the neuron, making the pathway activated quicker and quicker (Figure 3). These pathways become a default, and this is called long-term potentiation. The opposite of long-term potentiation is long-term depression, a decrease in synaptic strength, so if “you don't use it, you lose it.”

Long-term potentiation is thought to be a way in which the brain changes in response to experience, and thus may be an underlying mechanism for learning, retaining memory, and even overall physical health. With long-term potentiation our default pathways are formed; so if we train ourselves to be anxious and stressed individuals, then we will be at an increased risk for developing hypertension, heart disease, cancer, and almost any other physical illness. We often forget that stress itself is a risk factor along with other lifestyle choices such as diet and regular physical activity. An interesting article, "The Science of Happiness: Why Complaining is Literally Killing You," delves into this point of view:

“When your brain is firing off these synapses of anger, you're weakening your immune system; you're raising your blood pressure, increasing your risk of heart disease, obesity and diabetes, and a plethora of other negative ailments... This is why it is so important to spend time with people who lift you up. Want to be happy? Surround yourself with happy people who rewire your brain towards love.” (http://www.curiousapes.com/the-science-of-happiness-why-complaining-is-literally-killing-you/)

Long-term potentiation is also the basis of cognitive-behavioral therapy, which is a form of psychotherapy treatment that is goal-oriented and takes a practical approach to problem-solving. Cognitive-behavioral therapy recognizes the underlying mechanism of long-term potentiation: neurons that fire together wire together and puts it to good use by trying to change default patterns of thinking and behavior. By changing these default patterns, the result changes how we feel. For example, a common practice in cognitive-behavioral therapy is to keep a daily gratitude journal. The therapist may ask their client to write three things they are grateful for each morning and each night, whether it be something as simple as having water to drink or a significant life event. Forcing yourself to make these connections continuously, and being in a default repetitive state of gratitude, has been scientifically proven to decrease rates of depression and other mental illnesses.

Another perspective we can approach LTP from is from the lens of faith and prayer since prayer has an element of repetition in it. In his book, Fethullah Gülen: A Life of Hizmet, Jon Pahl states that "Peacebuilders pray, and prayer is a nonviolent practice. Even more: prayer has power. The power of prayer is neither political nor miraculous. Personally, prayer builds confidence. The repetition of prayer comforts a troubled mind with the solace of the familiar. Culturally, prayer builds trust. Communing with God and others can make any challenge seem surmountable. Socially, prayer builds movements.”

Yes, if we could rewire our brains towards love and peace with each prayer, we could find comfort and peace, and build bridges with those around us. In 2019 alone, the Islamic scholar Fethullah Gülen Hodjaefendi, mentioned the word "neurons" in his weekly sermons nine times, a fascinating statistic for a scholar who is neither a neuroscientist nor psychiatrist. Some excerpts from these sermons include:

“[when recited and listened to a couple times during the day and in the Tarawih Prayer] the Qur'an will establish itself better in our minds; our neurons will open their doors like the doors of a castle to the Qur'an and say 'enter.' Therefore, who knows how many times a day, a reunion will be established with the Qur'an.” (Ramadan: The Month of Mercy, Hope and Abundance on May 10, 2019)

“Bediuzzaman says: 'Even if we had four hands instead of two, they would not be sufficient to do things we need to do.' … In this case, we must send orders to the millions of neurons in our brain at the same to dedicate them all to the same task. … God opens you a window to exit. (Means for Serenity and Talk of the Beloved on April 4, 2019)

“[‘The entire universe is a great book of God; the meaning of each letter is nothing but God.’] Just as you … use all of your neurons to see the endless possibility of bounties, lined along like a gallery as if He is to say, 'see and think as you walk this gallery.' (Sorrow, the Spiritual Heart and Tongue on March 29, 2019)

To return to the biological aspect of neurons, one key component that is also valuable to synthesize all the information we have just covered, and that is the concept of "mirror neurons." When we observe another person these mirror neurons start to fire and a kind of virtual reality simulation is formed in our minds, contributing to the construction of a theory of our intentions. For example, when someone smiles, you want to smile back; when someone gets a paper cut, you feel their pain; or when someone cries, you cannot help but cry as well. These are all phenomena explained by mirror neurons. Mirror neurons explain empathy on a biological level and are present even in animals.

From a multi-disciplined approach, including biological, psychosocial, and spiritual perspectives, one lesson becomes clear: we have the free will and responsibility to carve our default pathways. To make sure these default pathways are filled with love, peace, serenity, alongside discipline, patience, and resilience is paramount to our personal and collective health. By defining our own neural pathways, we will also be building our community's networks since neurons mirror each other. 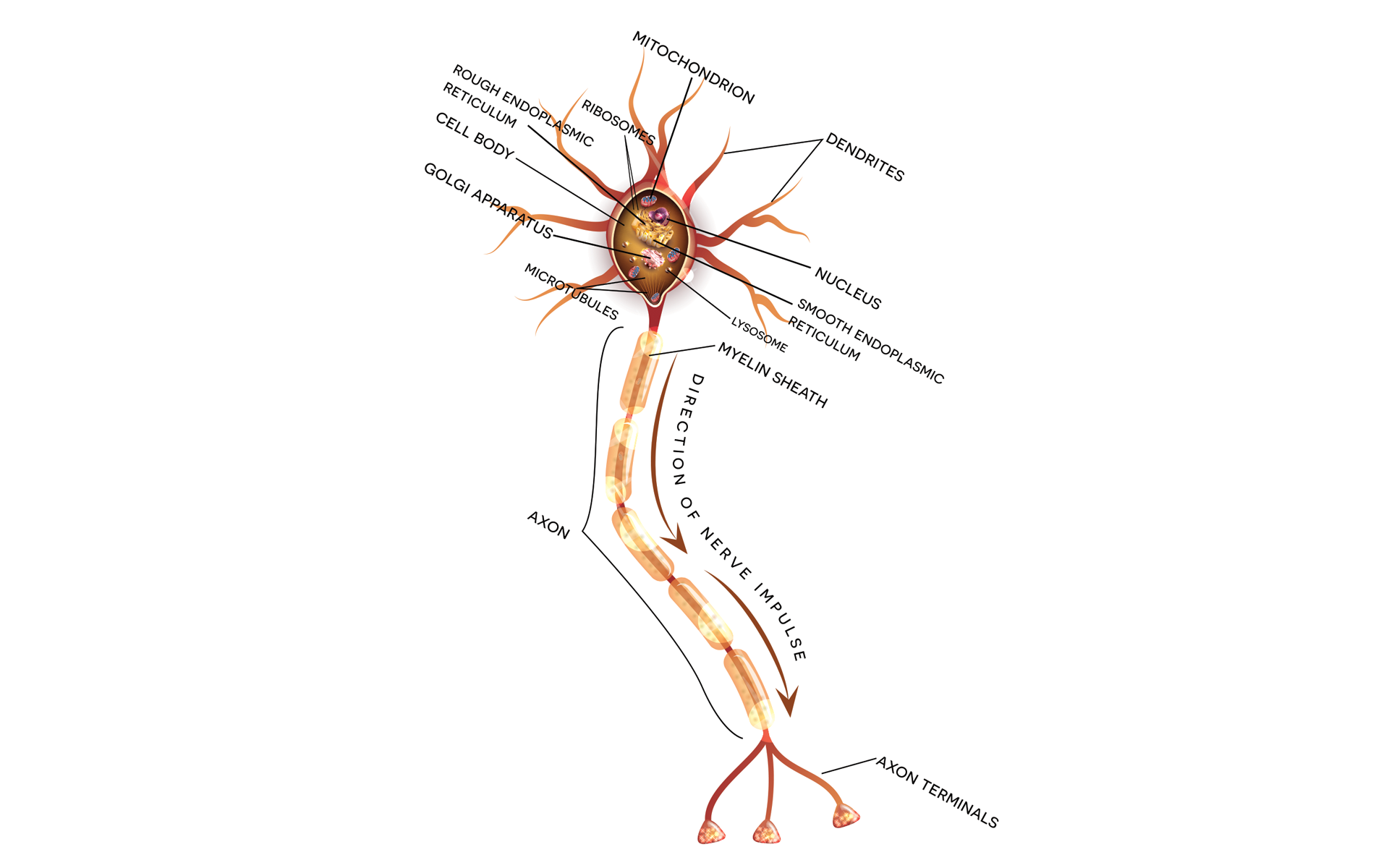 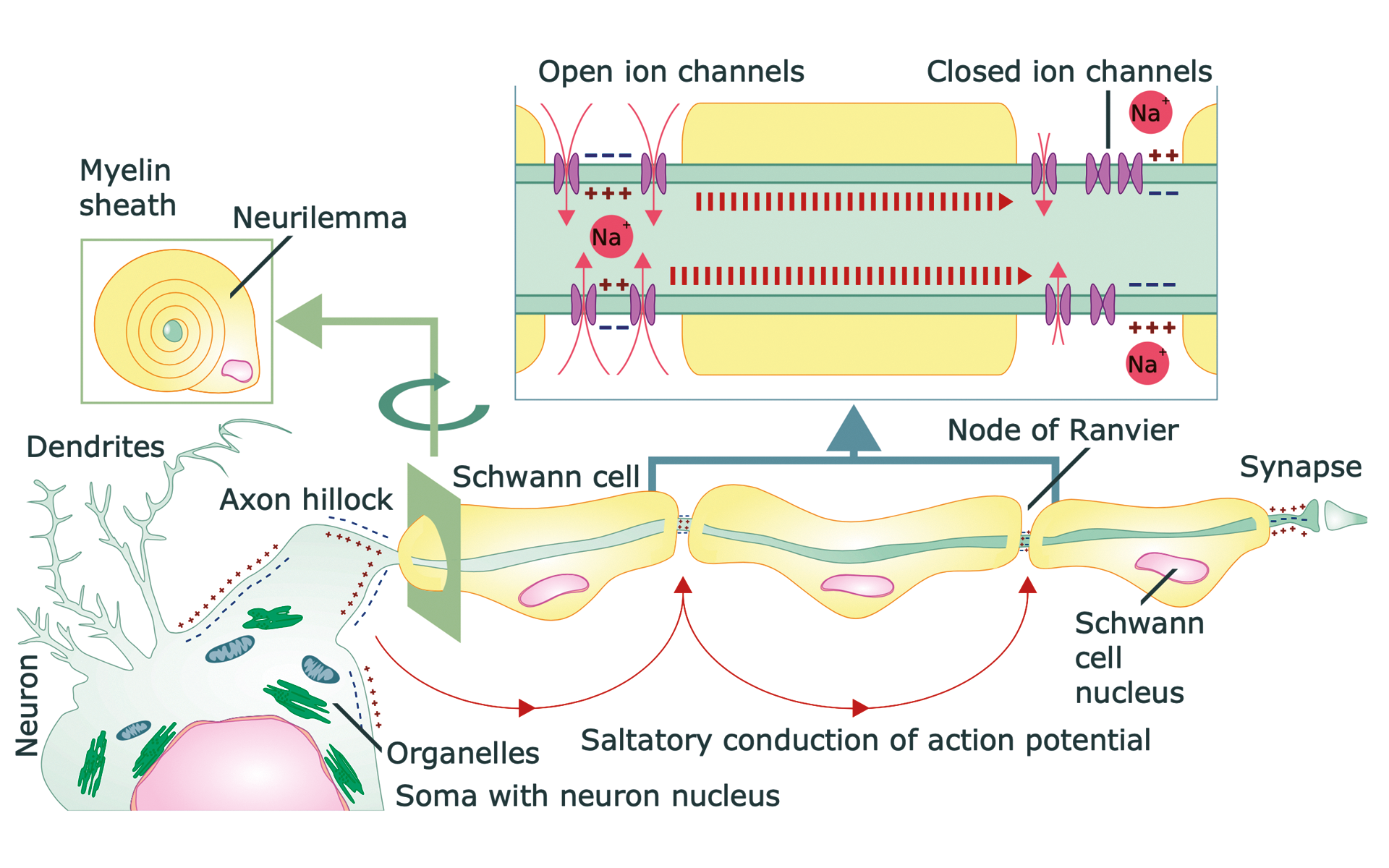 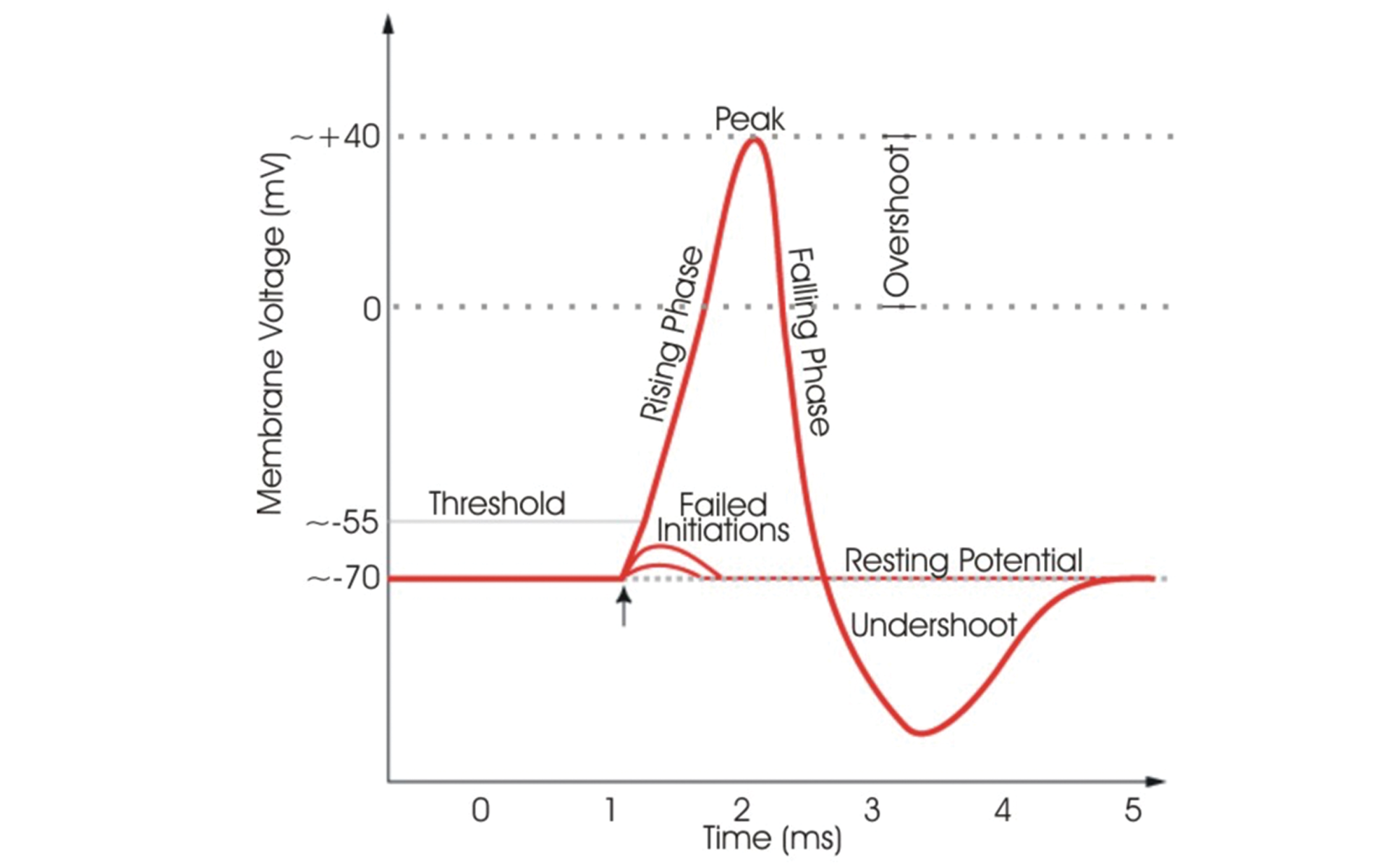 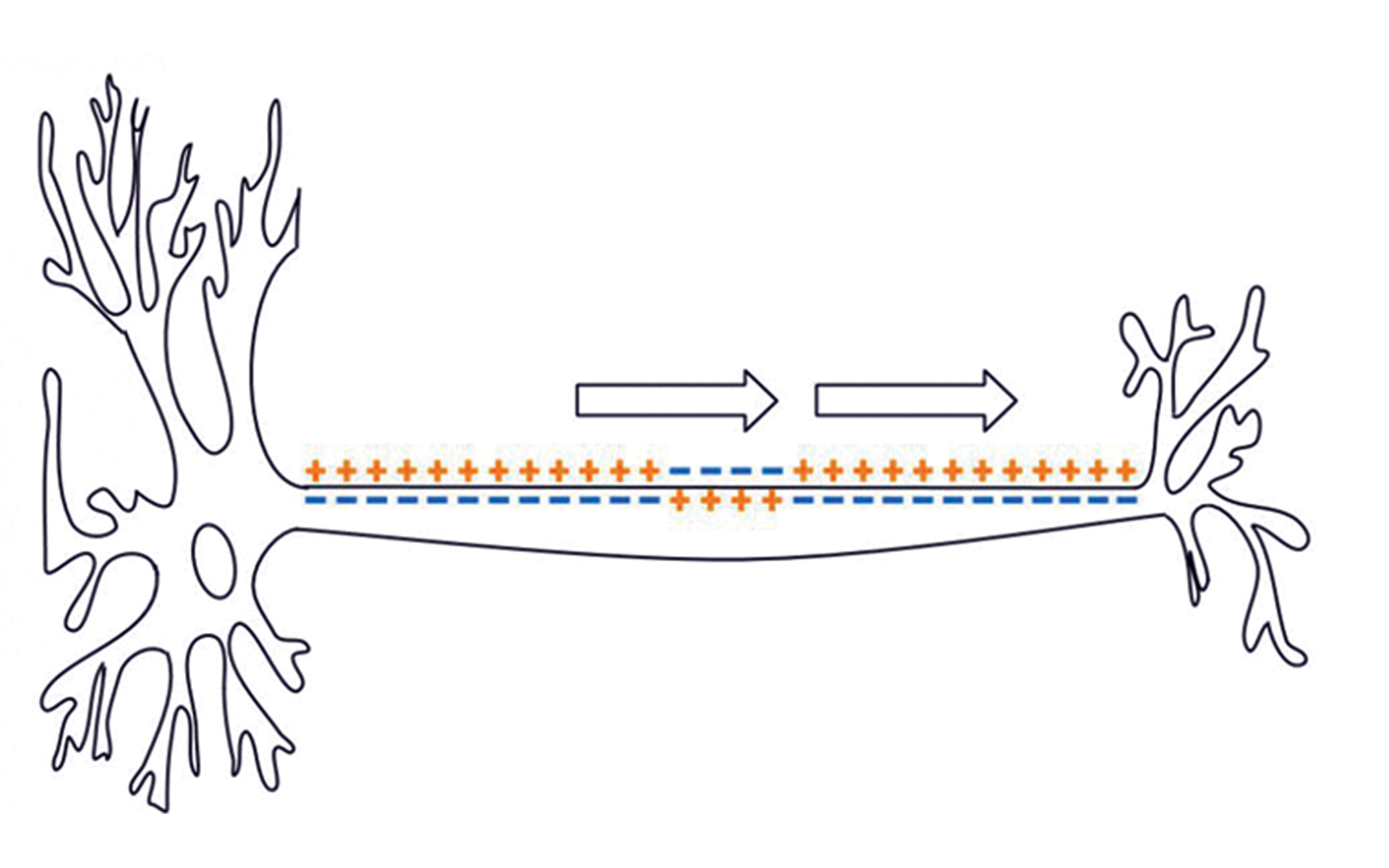 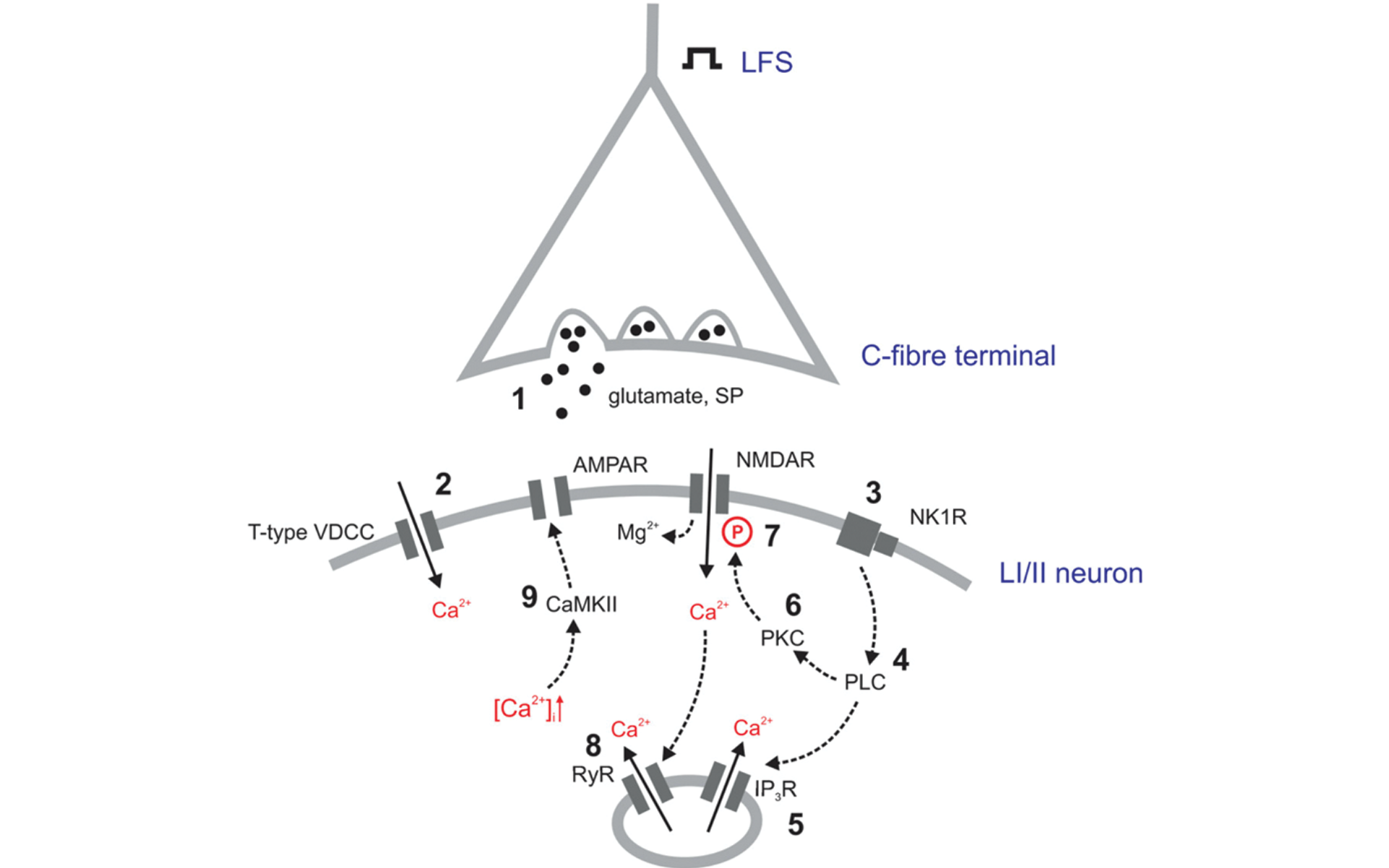